Tie and dye: past and present 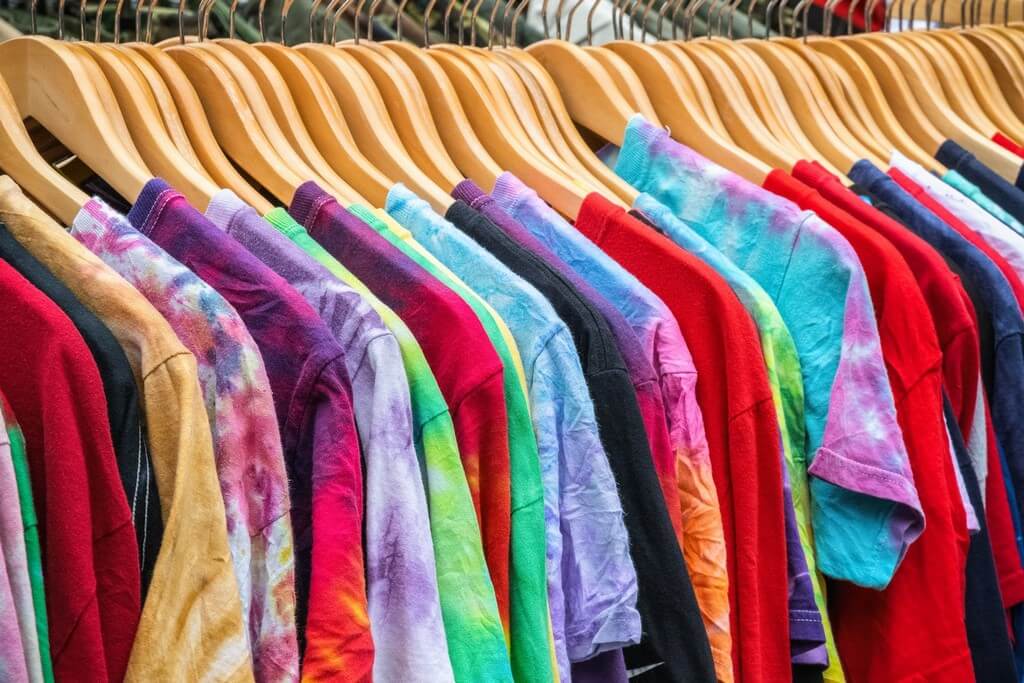 Tie and dye is the process of creating patterns on clothes or fabrics. These visual ‘patterns’ are created by binding, folding or simply scrunching the fabric before dyeing it. It is the dying natural fabrics that results in interesting and colourful patterns. The technique of tying cloth with thread and then dying it is the simplest and perhaps the oldest form of creating patterns on a plain piece of cloth is known as tie and dye. Tie and dyeing need not be limited to clothes — stunning effects can also be achieved on household items such as pillowcases, napkins and tablecloths. The technique involves spirals, marbling, diamonds ovals squares, knotting, crumpling, pleating or folding the fabric into various patterns, then tying it with string (called a ‘resist’) which resists parts  of the tied fabric so that dye does not penetrate these areas when it is submerged in a dye bath. After dyeing, the resists are removed which after drying shows the dyed and undyed areas in patterns created by the colour(s) of the dye bath(s). 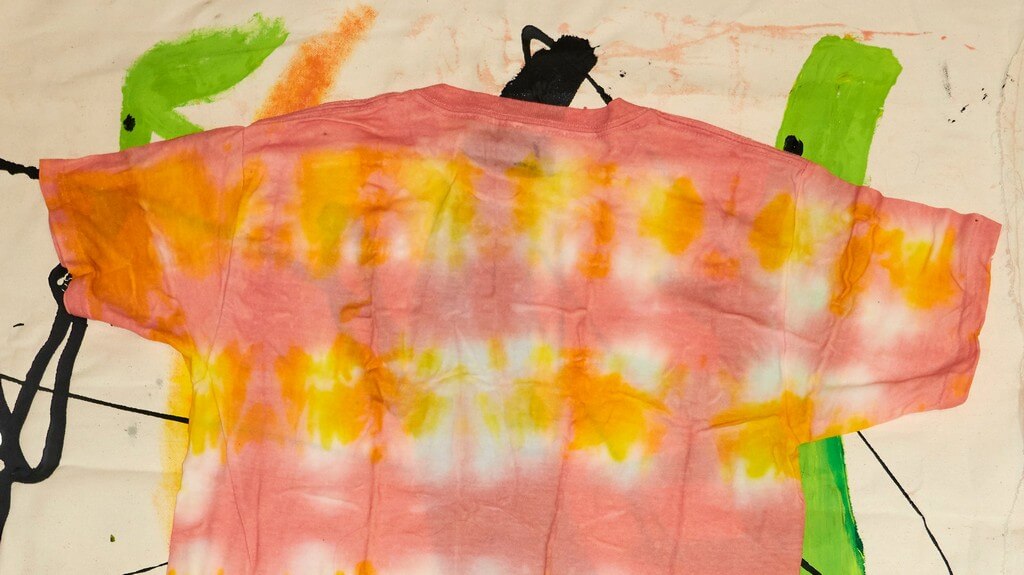 History of tie and dye

China and Japan had fully developed the art of tie and dye as early as the sixth century AD, about one and a half millennia ago. It has been practiced there since at least the eighth century. The availability of silk and hemp, which are very receptive to the resist technique, made these countries’ art outstanding. Some early tribes in Western China, South East Asia, and Central America tied and dyed the threads before weaving their cloth. Technically this was not tie and dye but the beauty of the designs that appeared was striking as were the patterns done with tie-dying. Early dyes were extracted from roots, flowers, leaves, and berries. These include blackberries, lichen, safflower, marigold, onion, red cabbage, sage, and indigo. Although these dyes are still used today, synthetic dyes have been developed that are permanent, quick-setting, safe, easy to use, and are ensured by accurate formulas. Other forms of tie and dye can be found in other countries around the world. Varied styles of tie and dye have emerged to distinguish the different nations of Africa, the Indian tie and dye technique called Bandhani, also known as Bandhni and Bandhej, is the oldest tie and dye tradition we know that is still practiced. The Malay-Indonesian name for this technique is Plangi. The technique involves a design made of dots, in which many small points are tied with thread before immersion dyeing. 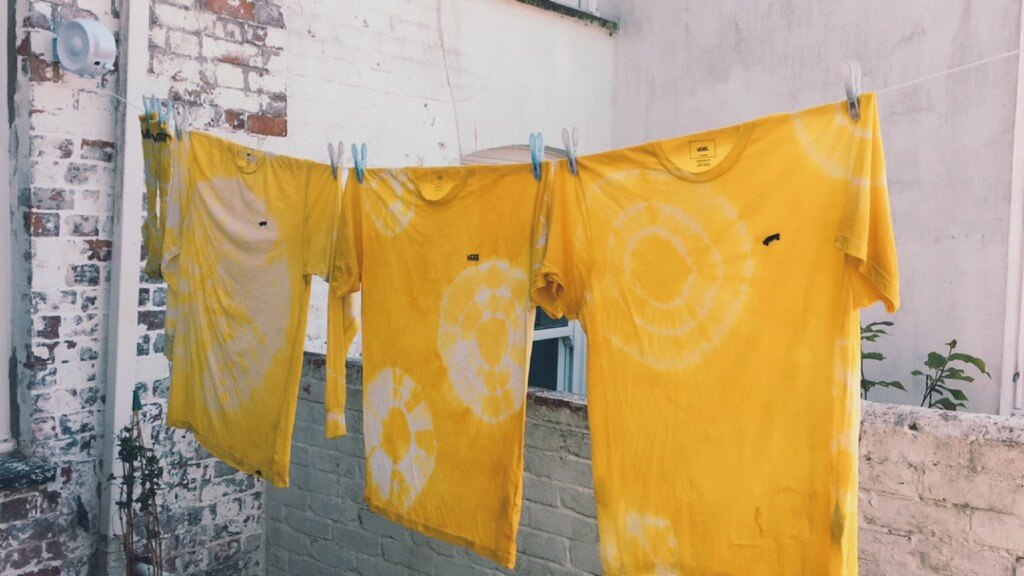 Tie and dye finds itself relevant in contemporary culture. Once known to be adored by hippies and the bohemian, tie and dye is a technique used by designers, not only in the societies that it originated, but also adopted by fashion and textile designers across the globe. It is not only used on fabric or clothing, but also on various accessories such as bags and shoes, and even on hair! The fashion trends show us that tie and dye has been going in and out of the fashion trend cycle, and it is currently experiencing a resurgence now in fall 2021 fashion trends. Our M.Sc. in Fashion and Textile Design teaches students the art of tie and dye and its history, and the inventive ways that it can take shape.

Tie and dye: past and present 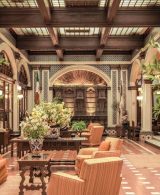