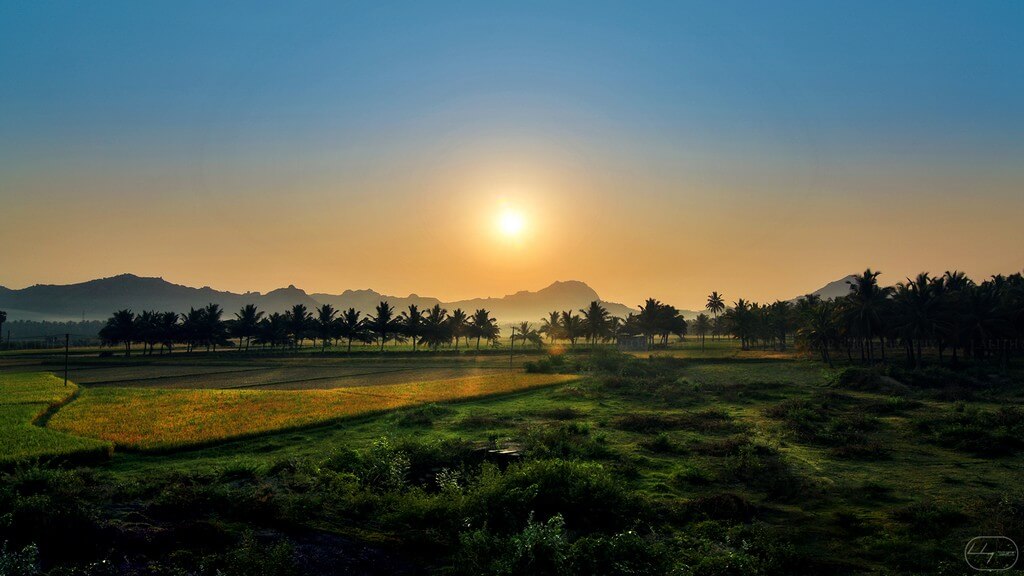 World Environment Day every year is observed on the 5th of June. This day is dedicated to celebrate, encourage awareness and environmental protection. According to the United Nations, the celebration of this day provides us with an opportunity to broaden the basis for an enlightened opinion and responsible conduct by individuals, enterprises, and communities in preserving and enhancing the environment. The day was first remarked in 1974 in the city of Spokane in the USA.

HOW IS WORLD ENVIRONMENT DAY CELEBRATED?

This day is celebrated by engaging governments, businesses, celebrities and citizens to focus their efforts on a pressing environmental issue. 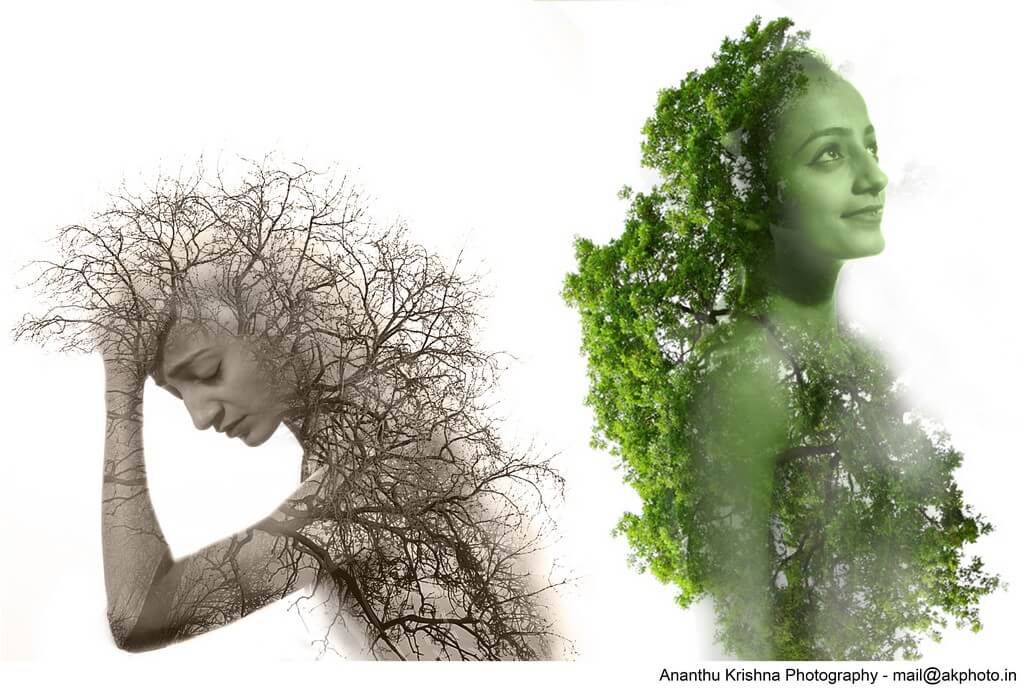 ‘Reimagine. Recreate. Restore.’ – these form the theme of World Environment Day 2021 on 5 June, the day when the United Nations seeks to focus the attention of investors, businesses, governments and communities on the increasingly desperate need to restore the Earth‘s ecosystems.A concern that is both urgent and existential. The recent events, from bushfires in Brazil, the United States and Australia to locust infestations across East Africa–and now, the coronavirus pandemic – demonstrate the interdependence of humans and the webs of life in which they exist. 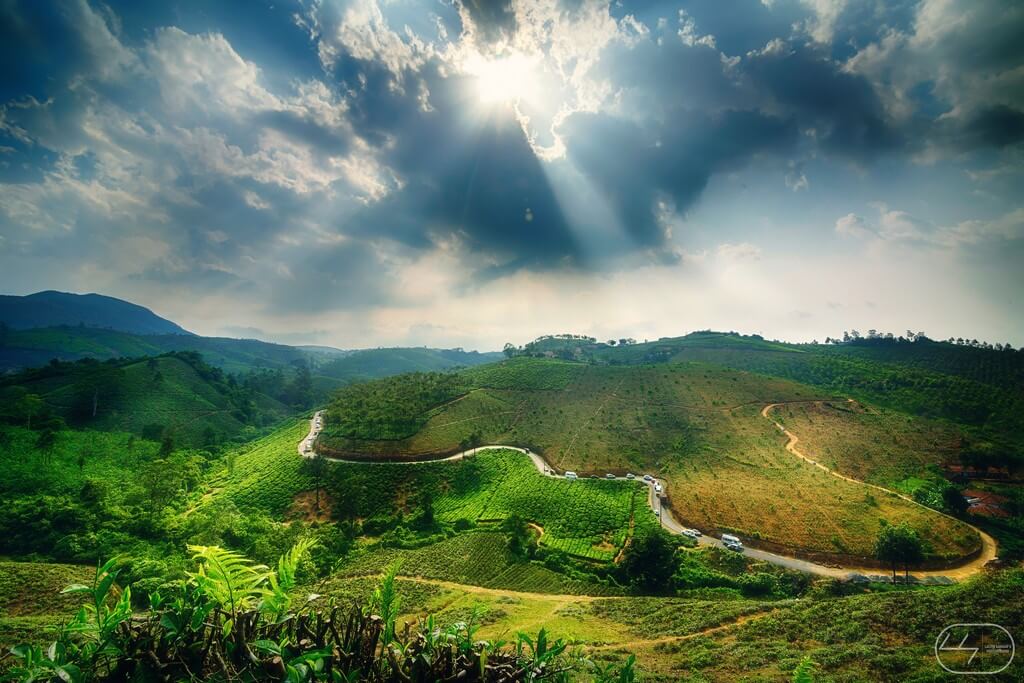 This year the baton is passed on to South Asian country Pakistan to host World Environment Day 2021. The theme for this year will be ecosystem restoration, with special focus on creating a good relationship with nature.

This year’s event will also mark the launch of the United Nations Decade on Ecosystem Restoration 2021–2030. In the upcoming decade, the United Nations with the support of countries, partners, and people want to focus on prevention and restoration of the lost and degraded natural ecosystems to fight the impacts of climate change. The end of this decade is also the deadline for the Sustainable Development Goals and the timeline that scientists identified as significant to evade the consequences of climate change.

World Environment Day as established is a day that as humans, dependent on this planet and its produce, it is important for every individual to pull his socks up and start caring for nature like the way she has cared for us the past 300,000 years. Let’s restore and give her life back this WED. 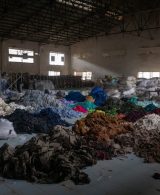