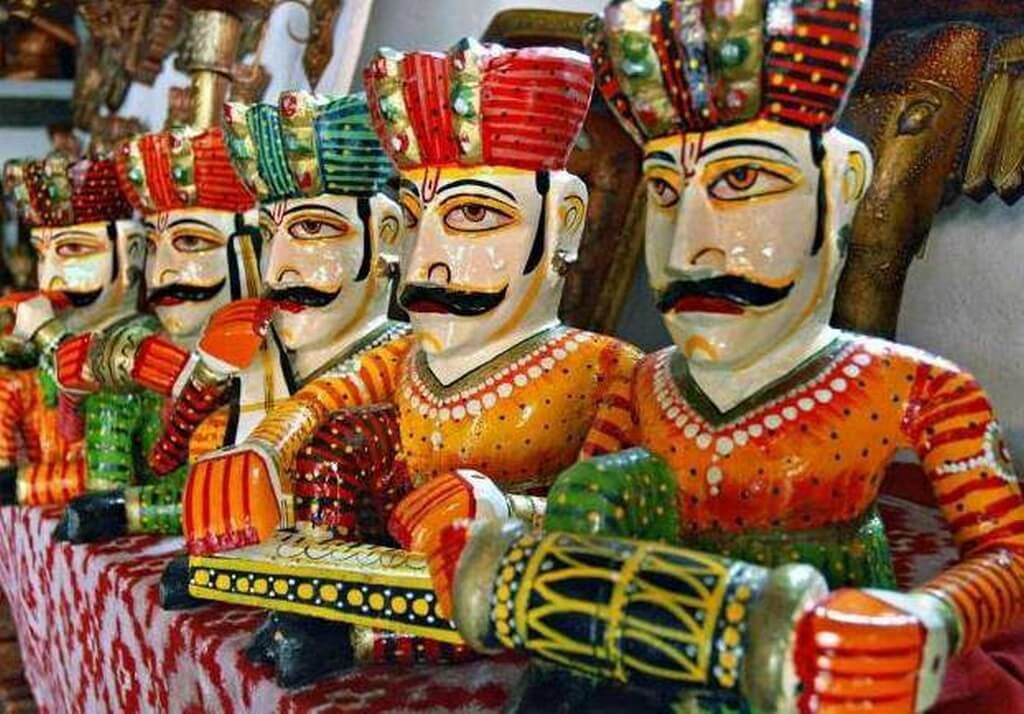 World Tourism Day  is celebrated every year on 27th September to raise awareness on the economic, social, cultural and political significance of tourism in the world. This day is also commemorated as World Tourism Day to mark the anniversary of the adoption of statutes that led to the establishment of World Tourism Organization (UNWTO). 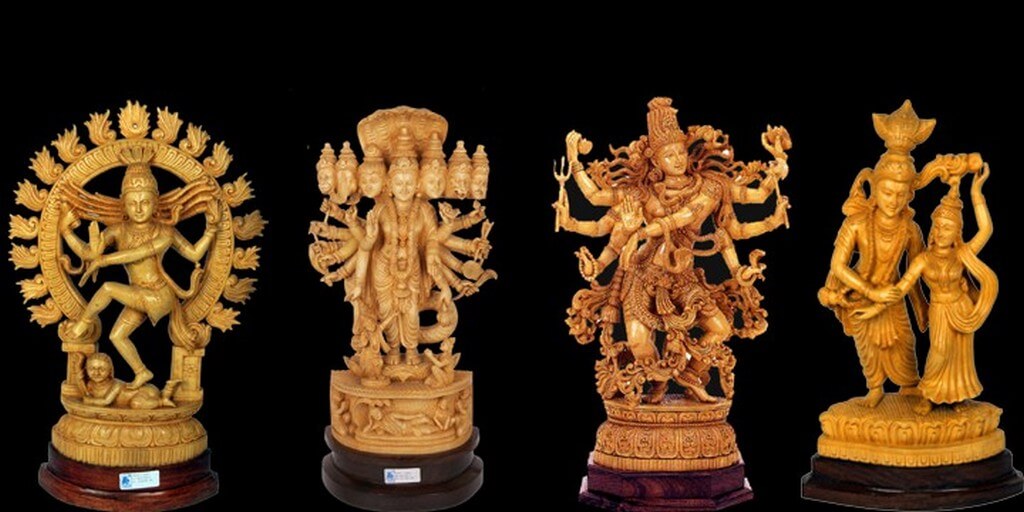 World Tourism Organization  (UNWTO) is an agency of the United Nations that is responsible for the promotion of responsible, sustainable and universally accepted tourism. Karnataka is a rich reserve of tourist destinations, both natural and man-made. Tourism in Karnataka offers breathtaking destinations with art and craft being its emissary.

Sandalwood is used to craft out combs, beads and religious artifacts. The fragrance of sandalwood trees makes the usage of sandalwood distinctly popular. In addition to this, sandalwood is also used to mend figurines of idols, Gods and Goddesses. Utility materials like lampshades, caskets, jewel boxes are another paradise.

Vibrant colors passing on the rich canvases portraying the journey of life in South India are augmented in paintings of Mysore. Mysore paintings rose to popularity under the rule of Raja Krishna Raja Wodeyar. Mysore paintings are used to incarnate Hindu Gods and Goddesses and bits and pieces of Hindu mythology. What makes Mysore paintings unique is the use of vegetable dyes and mineral colors instead of pastel colors. These paintings are done on bases of wood, cloth and walls. 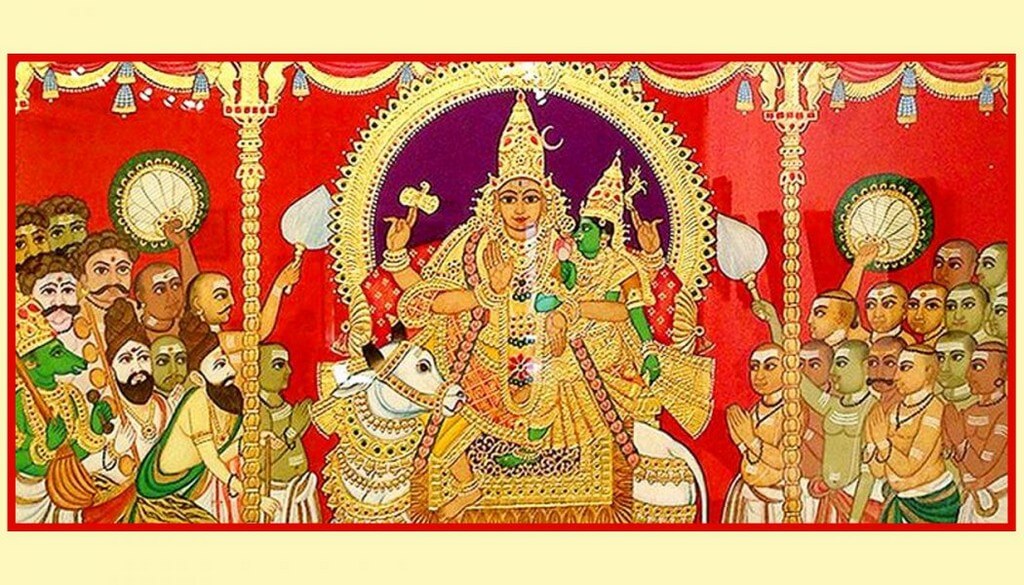 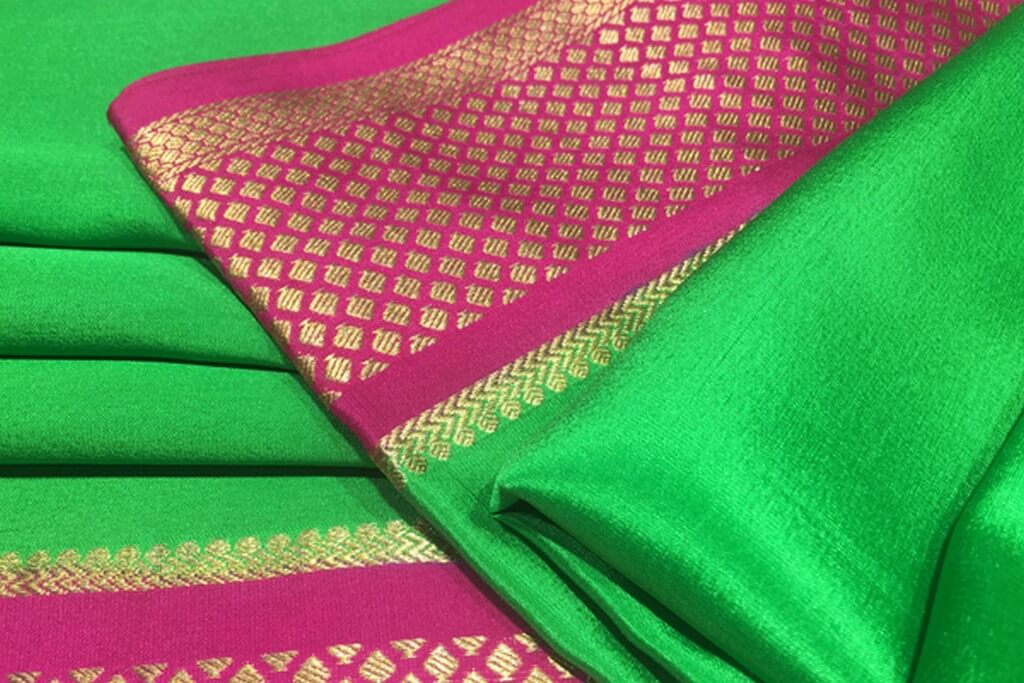 World Tourism Day is celebrated to raise awareness and throw light on excellent destinations in the world. Art and craft are at the core of tourist destinations and Karnataka is the hub of tourism. Check out the courses offered by one of the best design institutes in South India here. 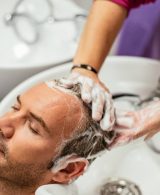 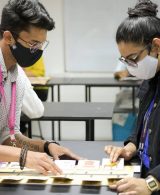