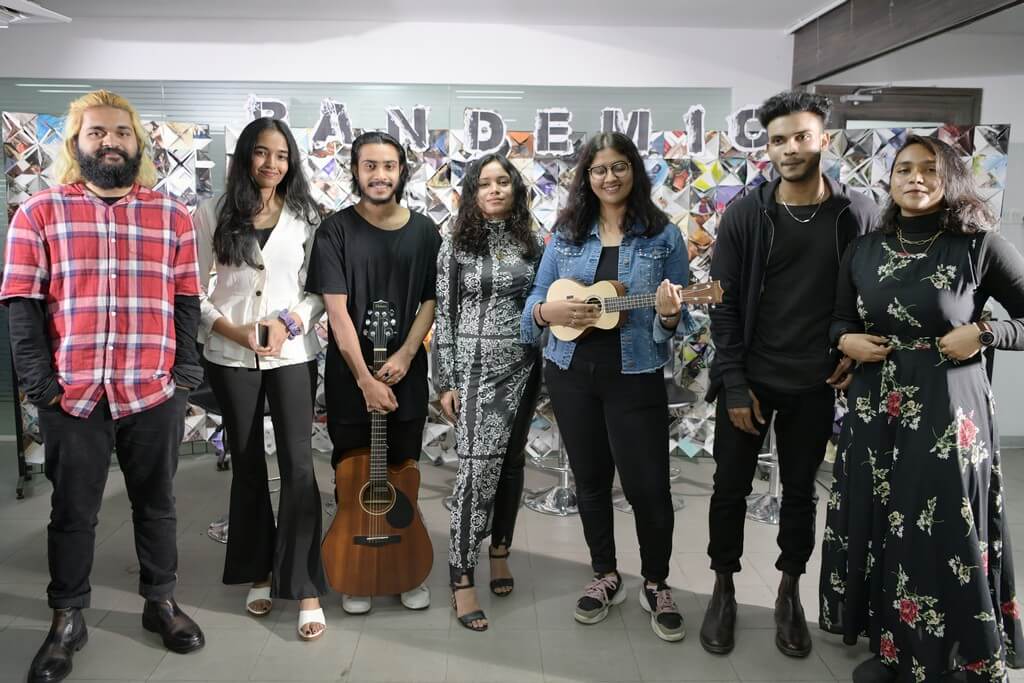 The highly-anticipated Bandemic has finally taken over the stage to spread their contagious music at JD Institution of Fashion Technology, Bengaluru.

The prestigious JD Institute of Fashion Technology, known for its talent in the world of fashion, set the stage for its students to channelize their hidden music talent launching the Bandemic – the music band that is all set to take over the city with their contagious enthusiasm and music.

On September 3, 2021, the Bandemic invaded the stage at JD Institute of Fashion Technology, Brigade Road Campus, Bengaluru officially launching themselves with their first show in the city. 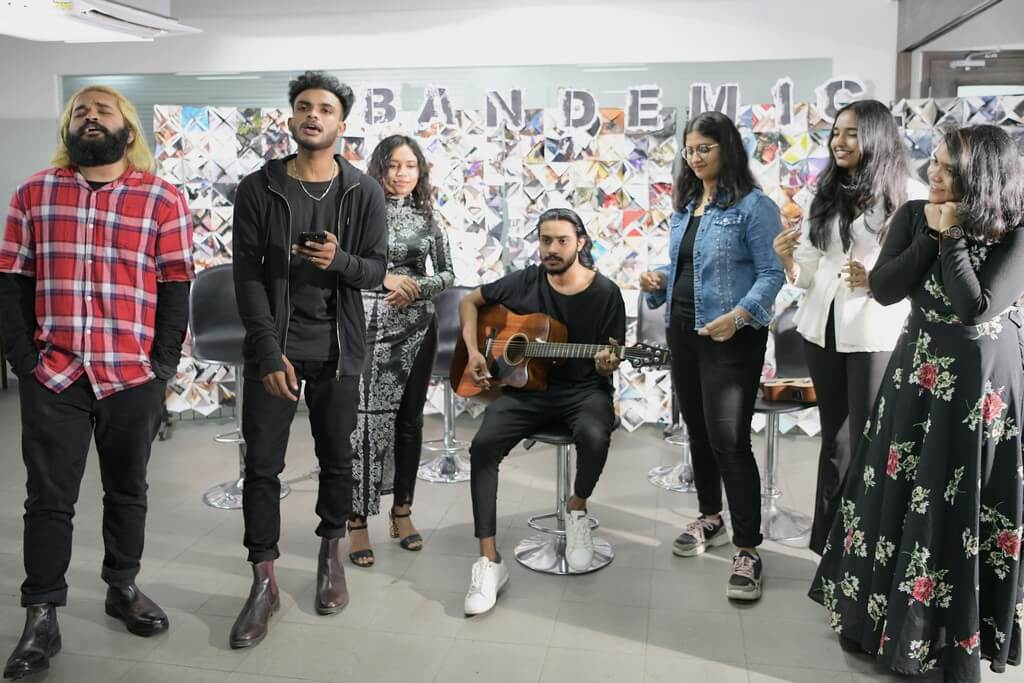 When a roomful of enthusiasts come together for the love of music and create something unique only exceptional things are bound to happen. The members of Bandemic have come together and used their creative instincts to come up with music that is utterly captivating and mellifluous. 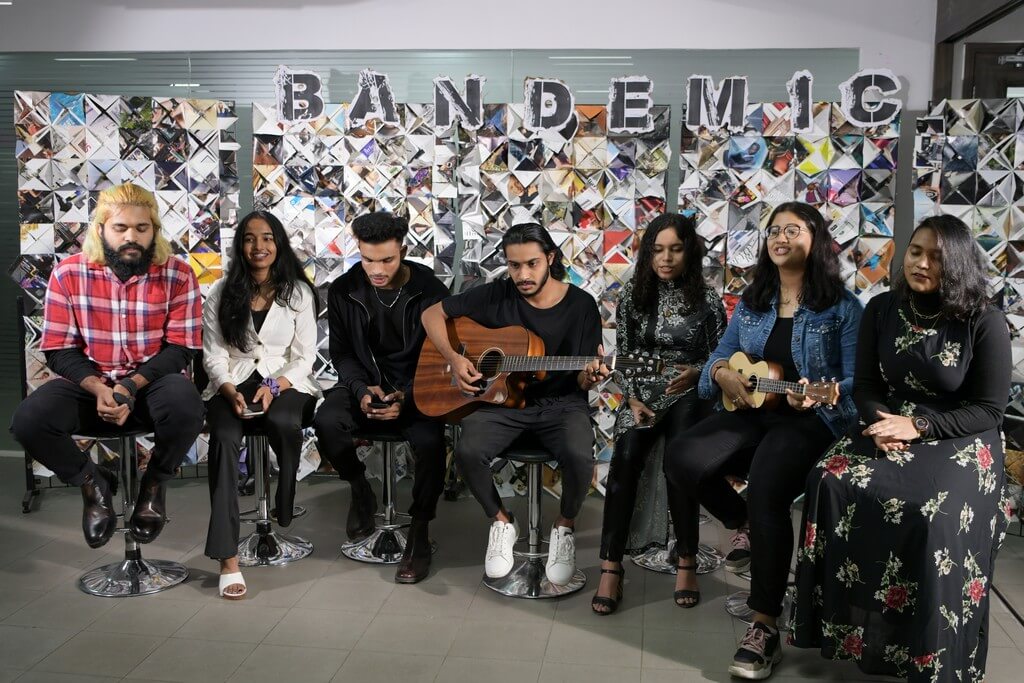 The lead members of the Bandemic includes some of the versatile musical talents:

At the launch of the Bandemic, the band performed a great repertoire of music which included a melodious medley of English, Hindi, Malayalam and Tamil covers. The audience couldn’t help but jive to the sound of the Bandemic.

The launch was not just about the music and lyrics but it was more than that. It was about creativity and energy that was purely contagious. The dance moves, the feet thumping and the headbanging by the band members kept the audience grooving and spoke volumes about their love for music. 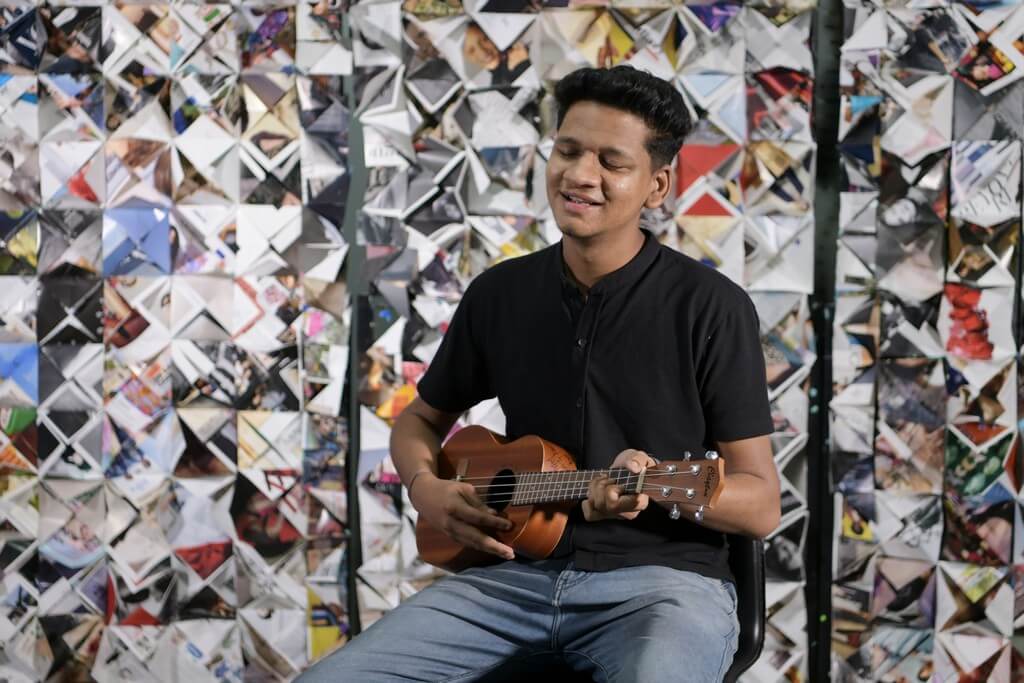 Apart from the performance of the band, JD Institute, Bengaluru decided to set up an open mic for other students and faculty to put their musical foot forward.

The audience enjoyed a great number of impromptu performances making it a complete musical experience. 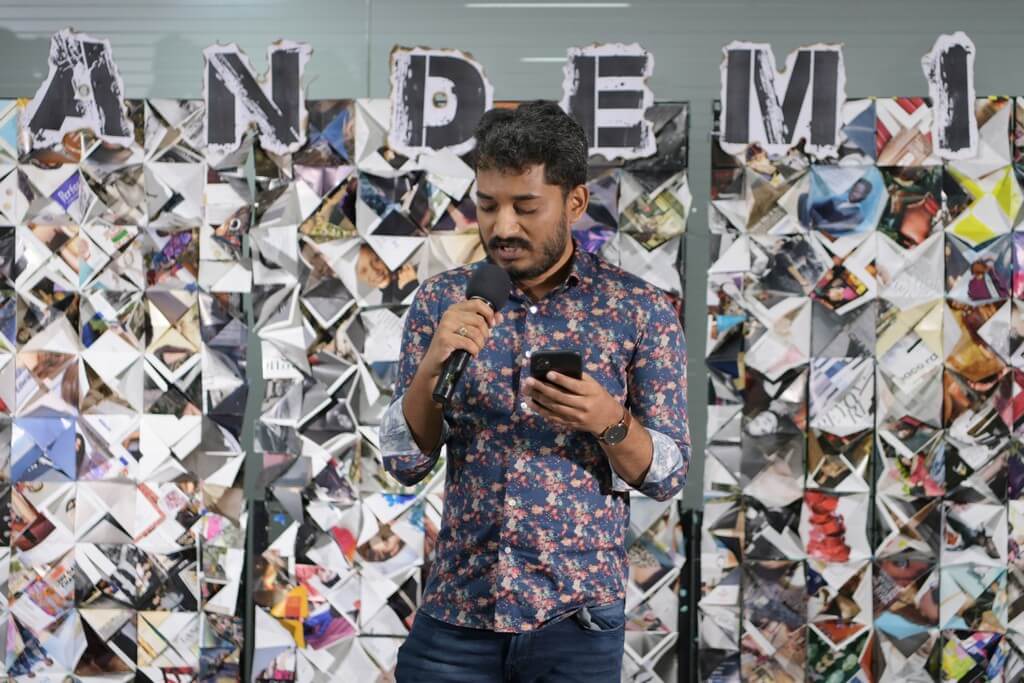 “Bandemic is the beginning of a renewed spirit of creativity”

The Bandemic members were not only exhilarated but were confident that they could showcase their musical talent. While one of the lead vocalists Aoyonee Sen said, ‘It is all about music and fever that is bringing us together.”

Shreya, vocalist and Ukulele player said, “It is the silver lining during the pandemic, when people are unable to do the things that they love and here we are creating something we love.” 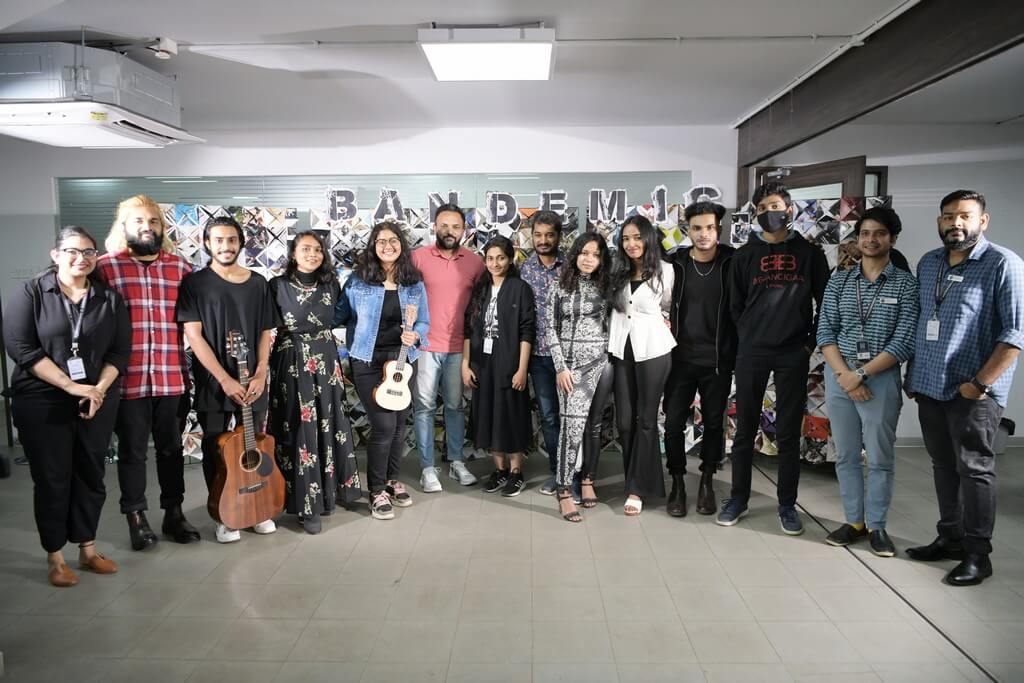 Speaking about launching the first-ever JD Music band, Zulfi Ali, Academic and creative director of JD Institute of Fashion Technology, said, “Bandemic is the beginning of a renewed spirit of creativity and community at JD Institute by promoting in house talents of music to spread the message of joy, laughter and oneness.”

Disha, a JD Institute student grooving in the audience, said, “We are super excited to have our very own band. This is the first offline event since the pandemic has begun. We are here to support our band and wish that we have more of these musical events.”

The band plans on composing their music which includes soft rock songs and major album covers. After a launch this exhilarating, Bandemic is undoubtedly set to take over with its contagious music. 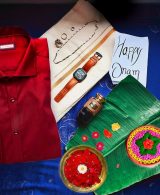 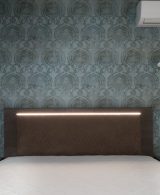