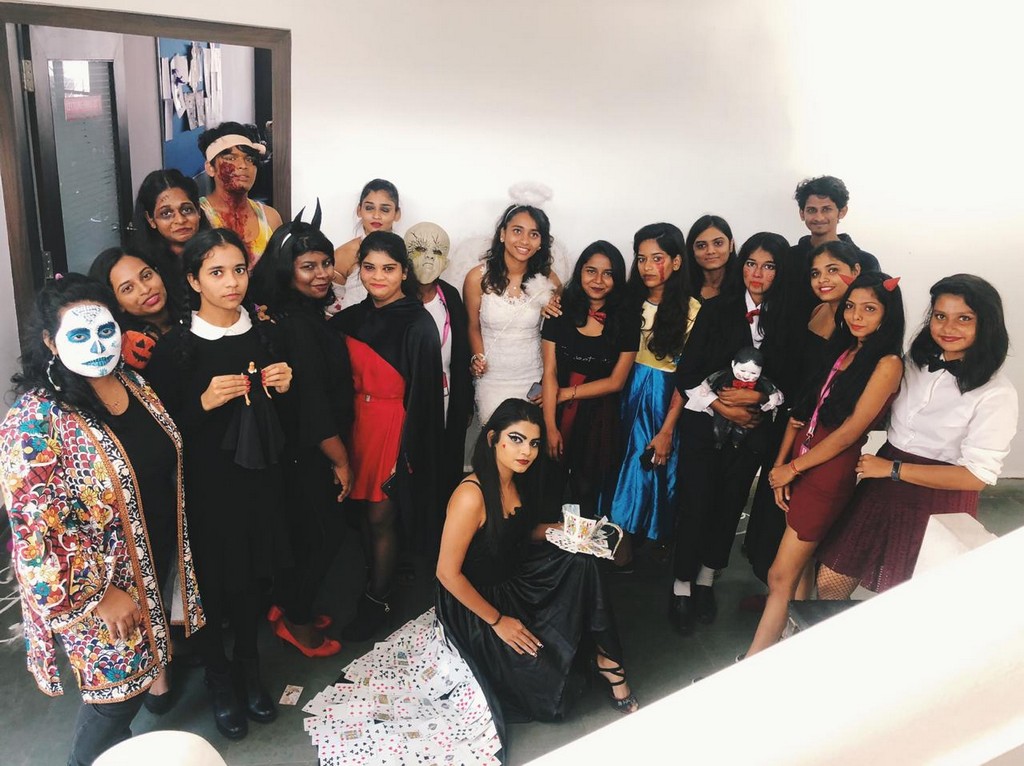 JD Institute of Fashion Technology, Goa celebrated Halloween on 31st October 2019. Faculties and students brought in the fervor of the festival by adhering to the dress code and decorating the classrooms with lanterns, pumpkins, candles and bats. Keeping up with the theme, the classes for the day were conducted in a candlelight set-up.

Halloween originated in the Celtic tradition and was known as Samhain which was celebrated to welcome the harvest festival and usher in the dark half of the year. The Celts believed that the barriers between the human world and spirit world broke down to allow for interaction between both entities, during the festival which takes place from 31st October to 1st November. Inorder to ward off spirits from the otherworld, the people would light bonfire, dress up in costumes and also left food as offerings in their fields and outside their villages. However in the 8th century Gregory III designated November 1st as a time to honour All Saints and incorporated some of the traditions of Samhain. The evening before was known as All Hallows Eve and was later christened as Halloween. Over a period of time Halloween incorporated activities like trick-or-treating, carving jack-o-lanterns, festive gatherings, donning costumes and eating treats.

Post regular classes, the students had a group activity, fun, games and a photography session. 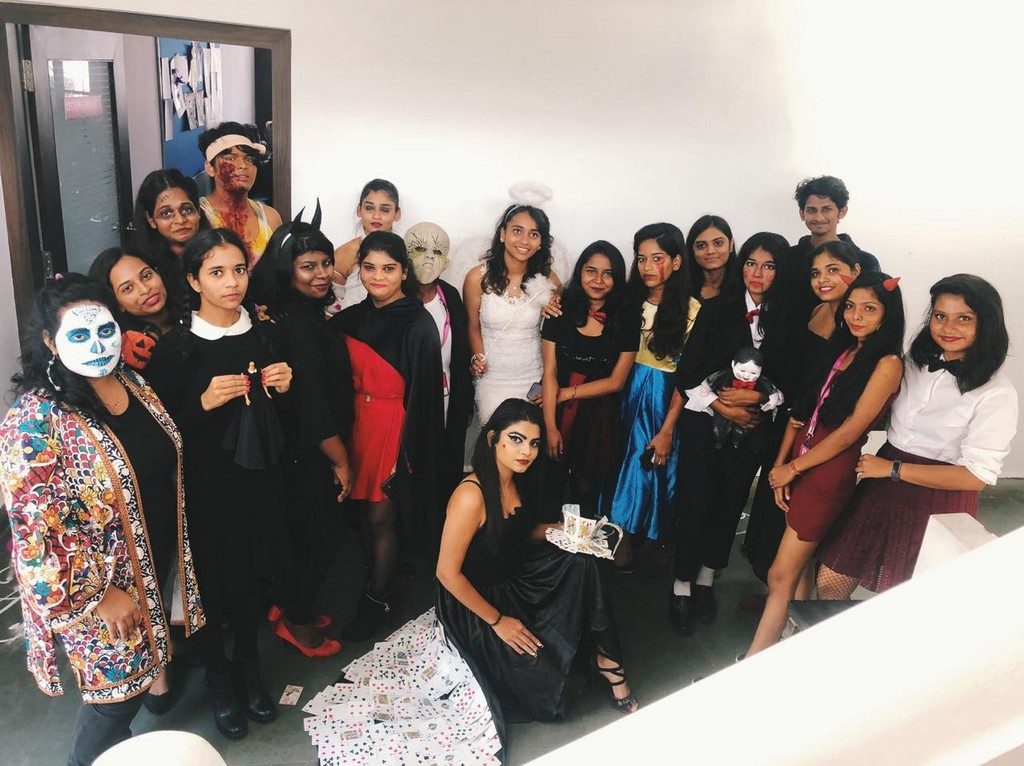 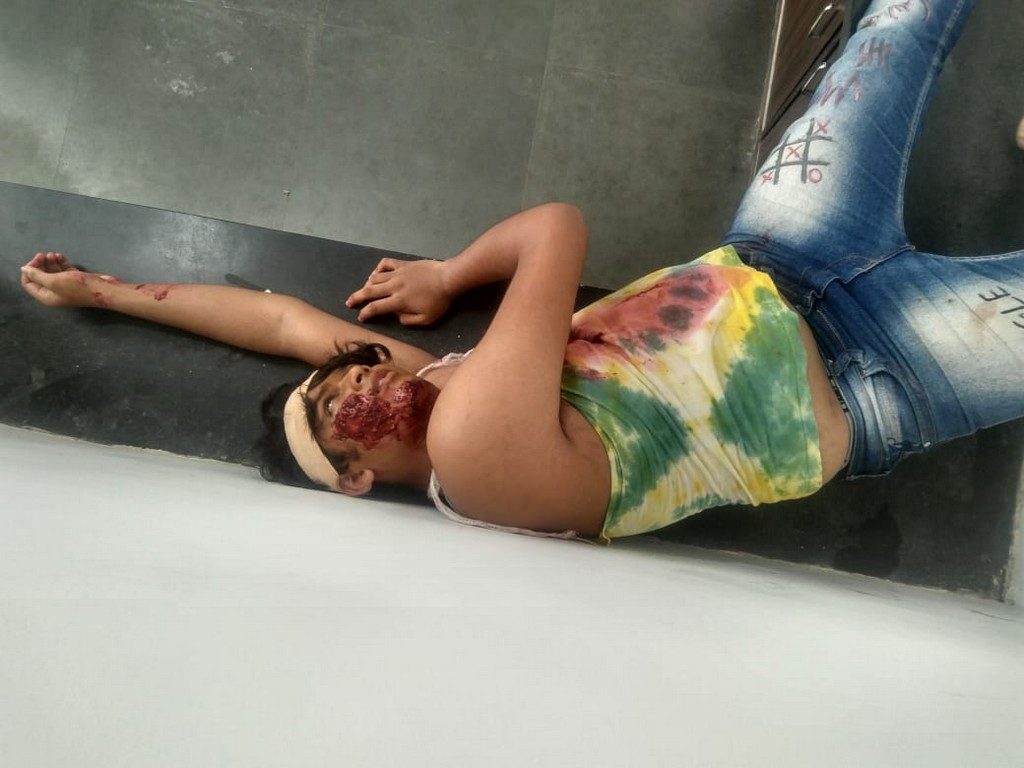 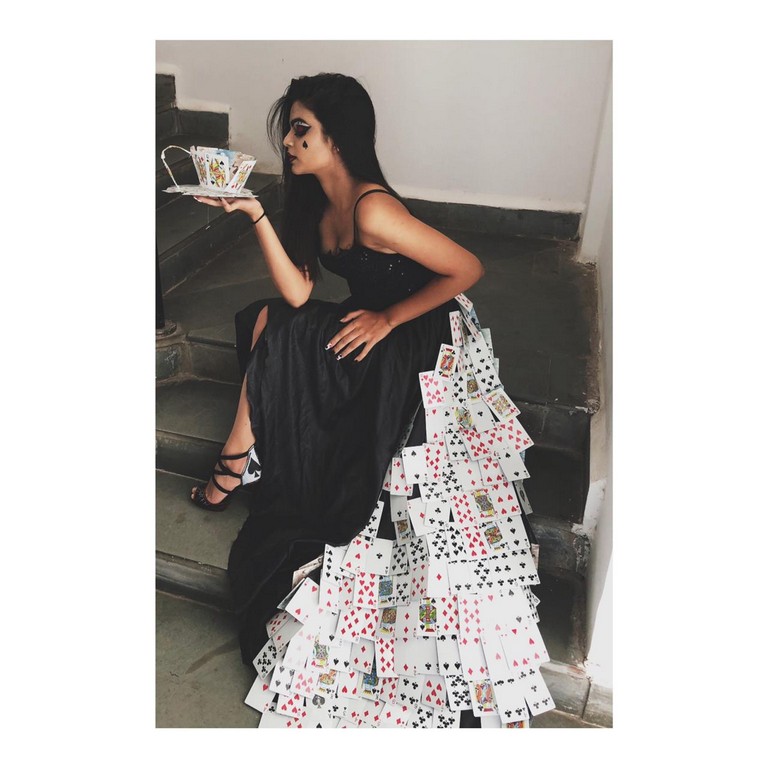 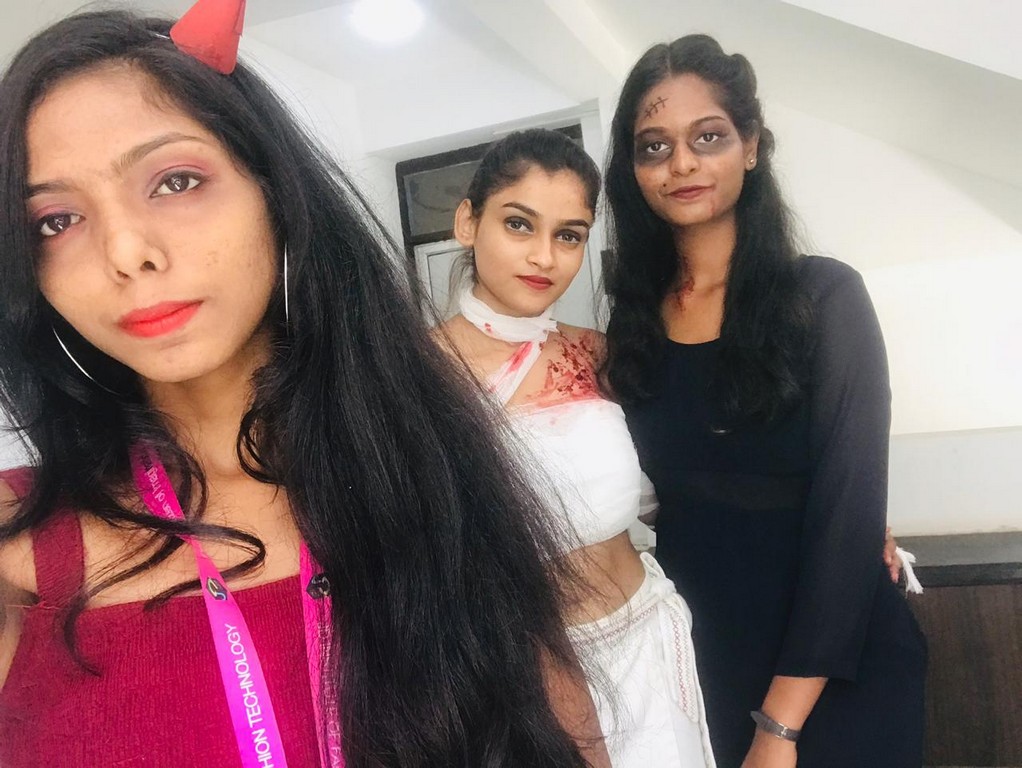 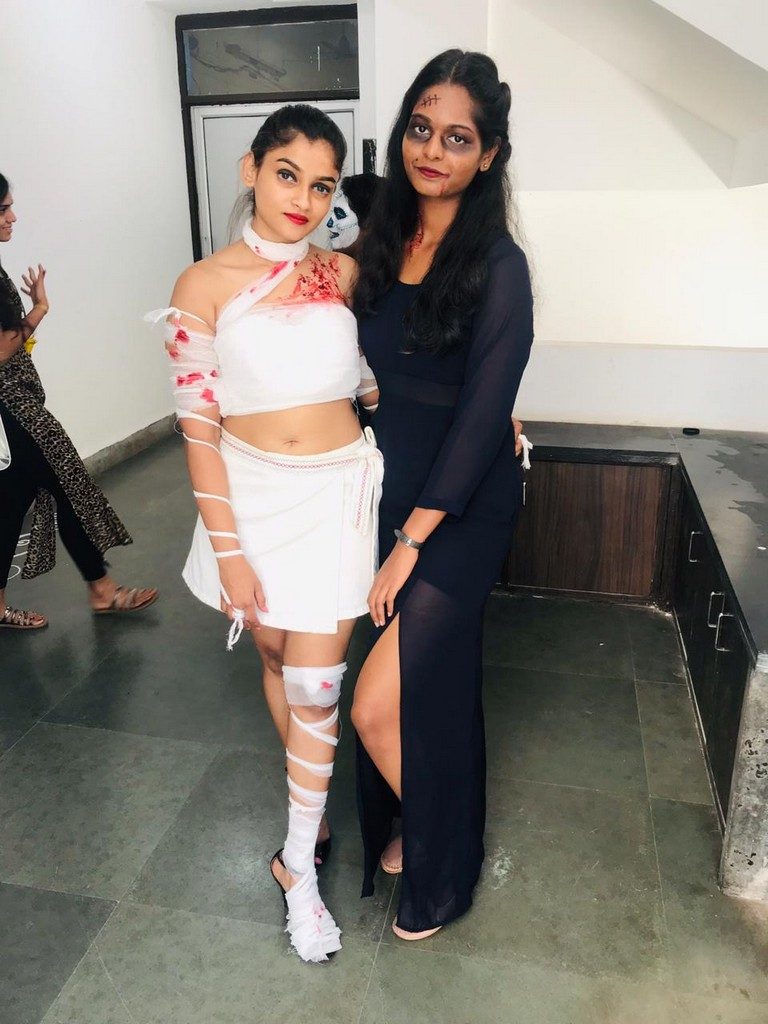 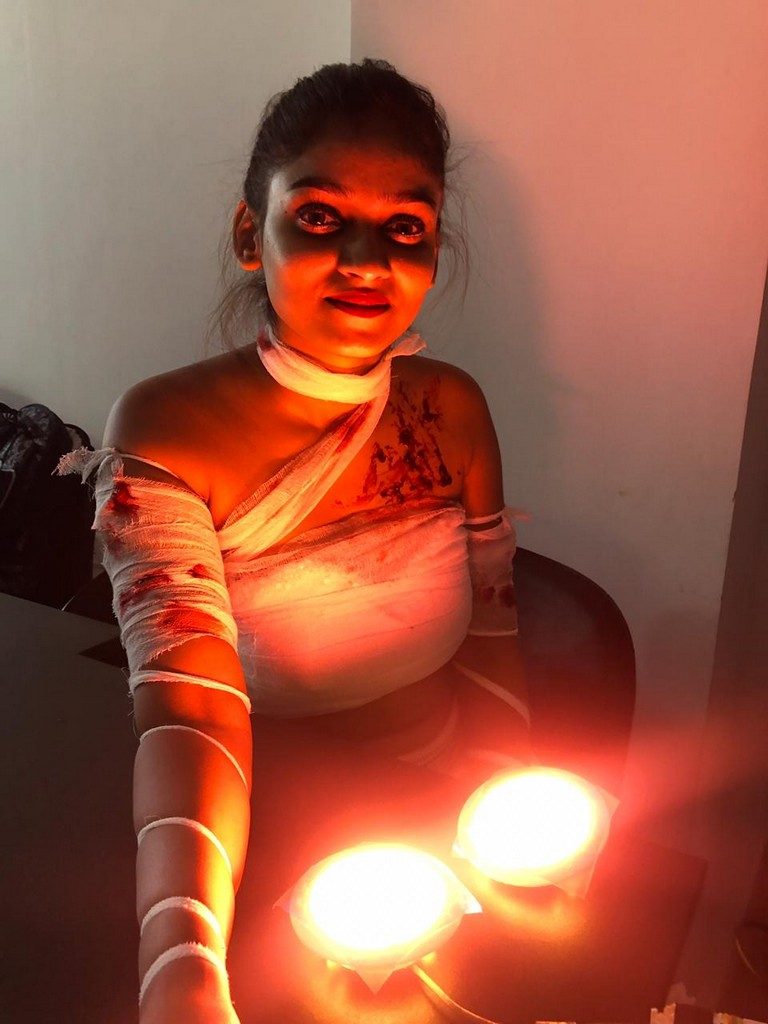 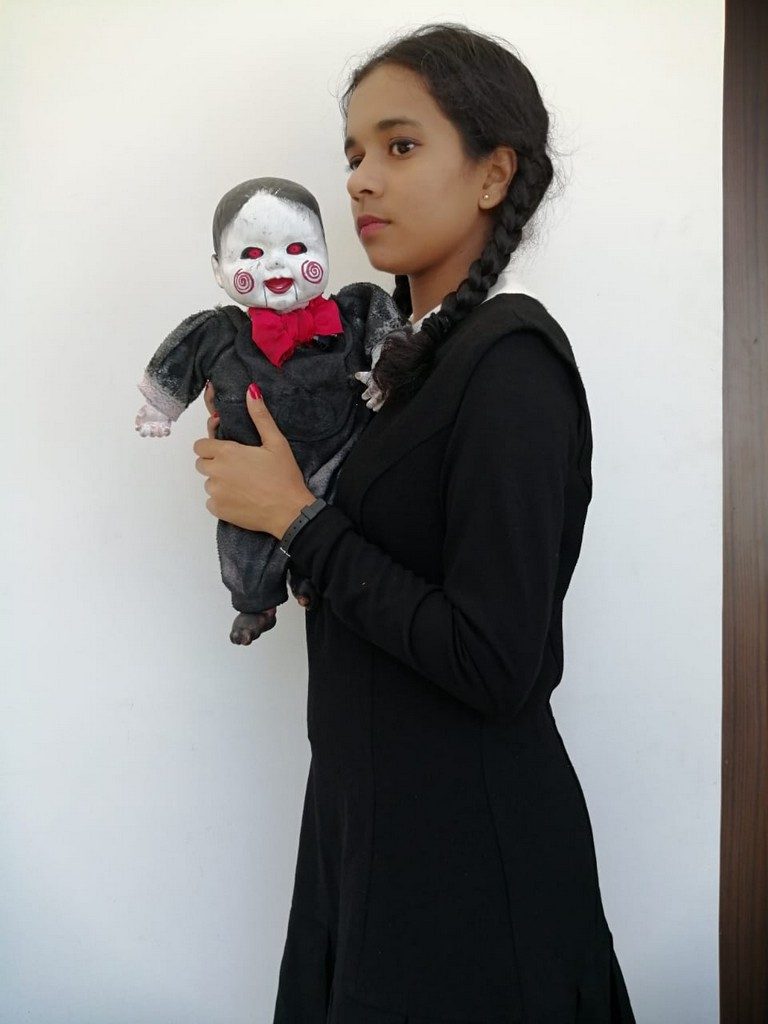 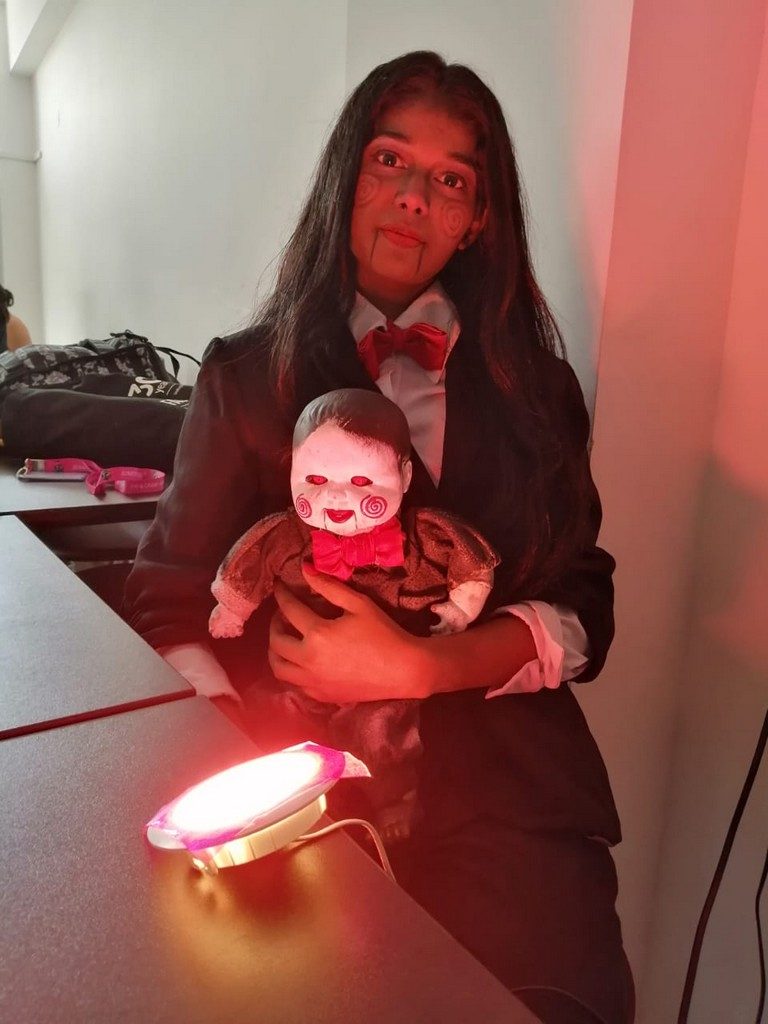 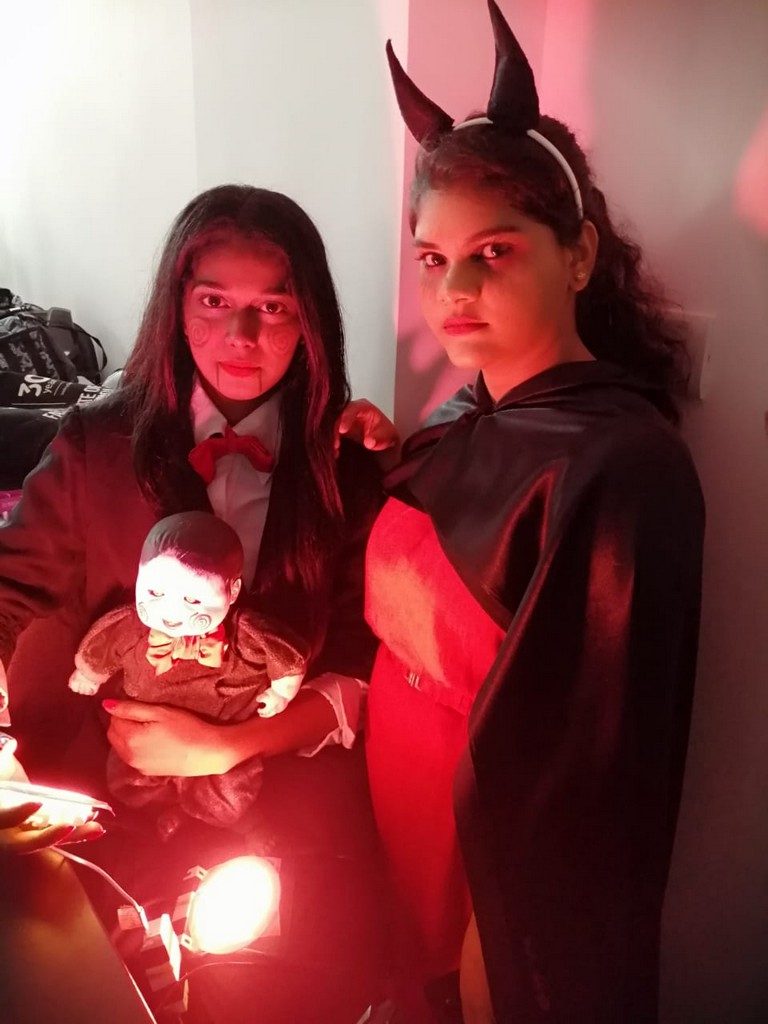 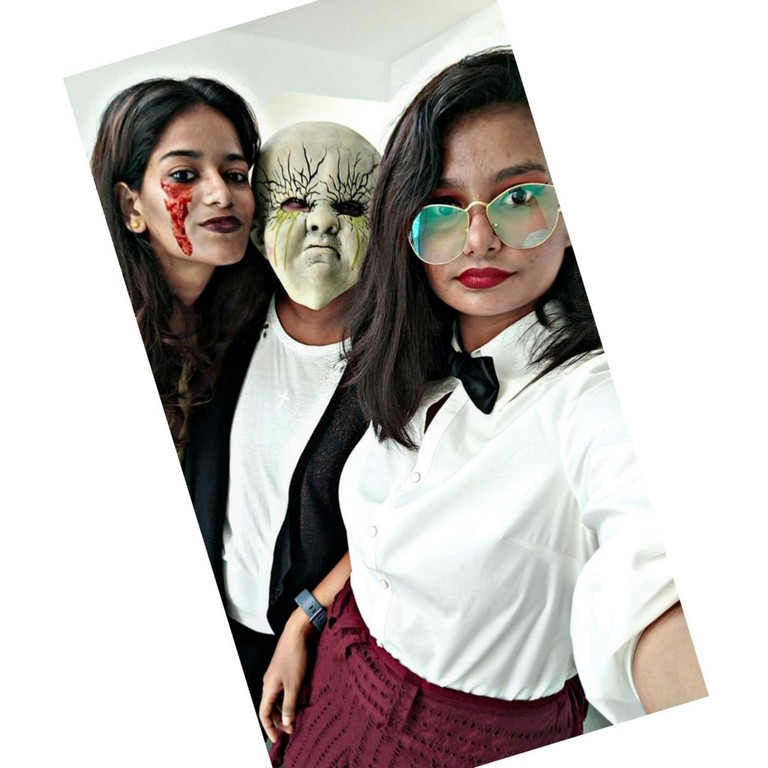 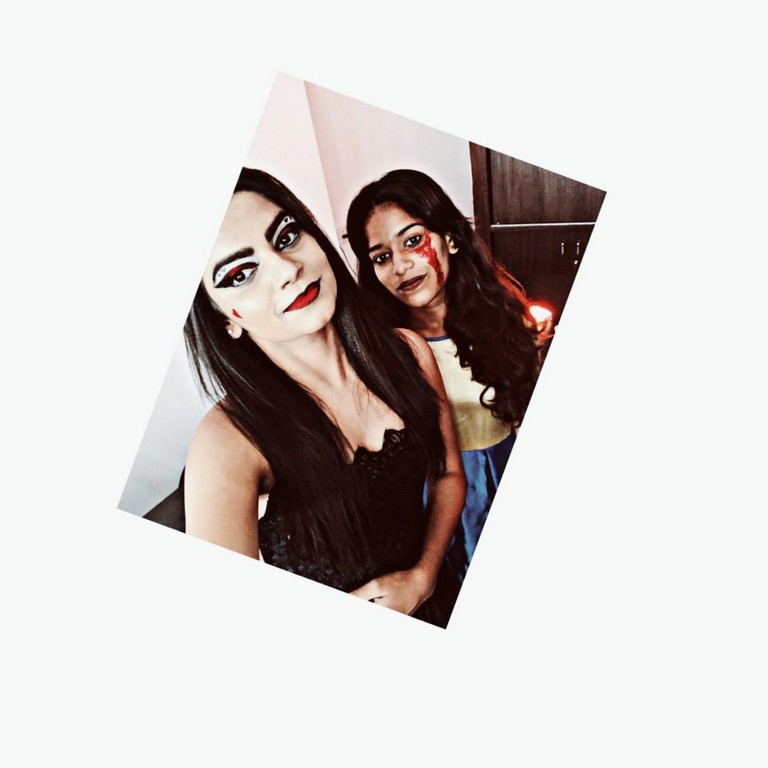 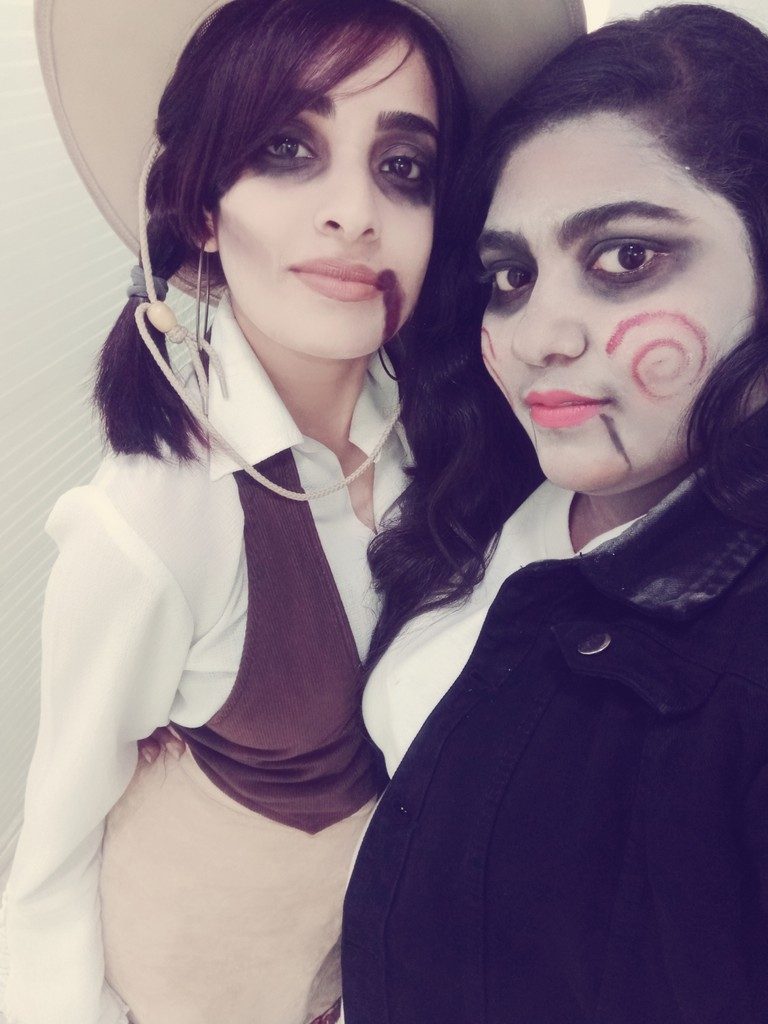 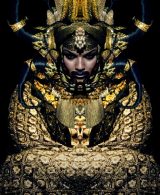 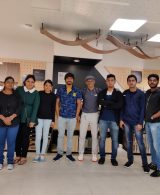