SELF EXPRESSION THROUGH NON-CONFORMITY IN FASHION 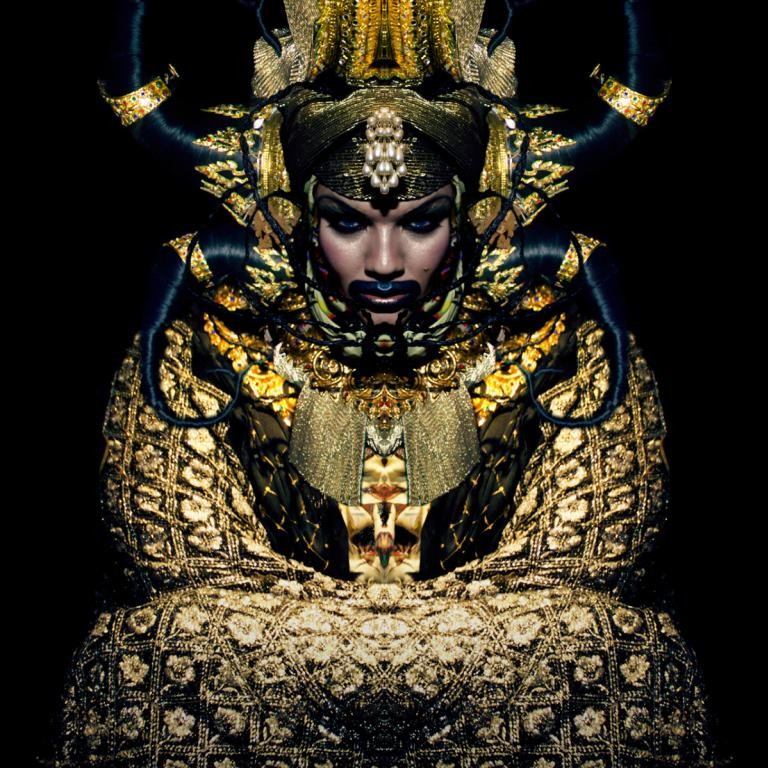 SELF EXPRESSION THROUGH NON-CONFORMITY IN FASHION

Fashion has always encouraged people to play dress up to look and feel good. However, fashion is based on trends, popularity or the reigning pop culture. This does not truly allow a person to express his/her/them personality. There are many self-styled fashion gurus however, what we see is almost the same, with very few people trying to break the mould that has been passed off as norms. Self-expression is about non-conforming and needs to truly resonate with the wearer.

What is self-expression? Is too little just right? Or just right is the way to go? Or do we go, all out? Does fashion truly allow you to express yourself? Do people who dress differently, condoned as freaks? Should we hate on them?

People like Daniel Lismore, Pandemonia, (Late) Leigh Bowery have embraced their true self without caring for the opinions of others and have bravely trodden on the path to non-conformity. These mavens have dedicated themselves as living works of art.

Daniel Lismore, wears many hats that of a fabric sculptor, designer, campaigner, creative consultant, writer and Creative Director of Sorapol. Through his work explores and shares cultures to highlight his sculptural approach to clothing.  While creating a look he is guided by colour, texture and shape.

His collection boasts of 6000 pieces ranging from 2000 year old roman rings to ancient Buddhist artifacts, vintage fabrics, found objects, ribbons, feathers, shells, and chain mail, intricate headdresses, art history inspired frocks, and a bevy of trinkets. Lismore combines these varied materials and accessories that highlight his multidimensional personality. The ensemble is supported by vivid makeup to complete the dramatic look. All the looks are documented through self-portrait photography.

However, his path of self-expression did not come easy and has tackled his share of downturns. This perseverance has made him the subject of a book titled Daniel Lismore: Be Yourself, Everyone Else is Already Taken. It features 30 ensembles that portray historical, social, and cultural themes from around the world along with a prominent feature at some prestigious museums. Lismore’s distinct style of dressing also earned him the moniker as “London’s Most Outrageous Dresser” by Vogue.

Though high on creating varied outrageously well thought of looks, he also consciously recycles everything he uses. 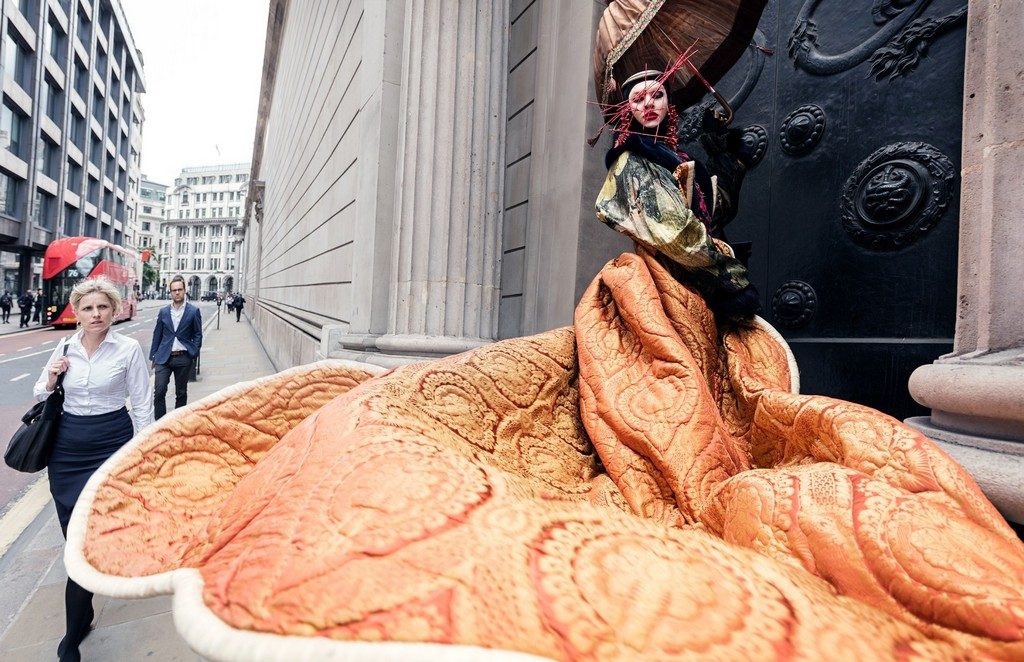 (Late) Leigh Bowery, was an Australian performance artist, club promoter and fashion designer, known for his flamboyant and outlandish costumes, make-up as well as his performances. His style inspired greatest designers from John Galliano, Alexander McQueen to Lady Gaga and was the muse of painter Lucian Freud, who made many portraits of him. Bowery’s style was blatantly sexual, outrageous and extreme physical exaggerations. The concept behind his looks stems from the need to express himself without inhibitions and the need to make a joke about appearance. He consciously used his own body as an artistic media. Bowery’s costumes, masquerades, and charades questions the concepts of ugliness beauty and social standardization. 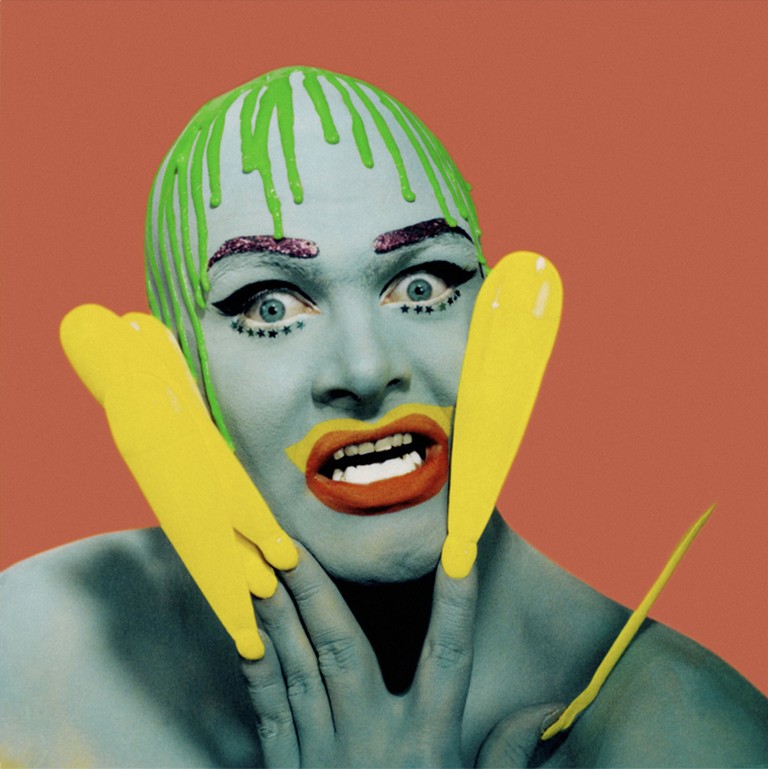 In 2008, anonymous London artist, created a character and persona Pandemonia, as an art project that centered around an artificial celebrity that ticks on all the preconceived notions societal archetypes – Slim, tall, polished, eternal youth and famous. The project explores consumerist mindset, pop myth and reality that uses the character as a narrative, to create a wide range of Art and product that reflects the 21st century life. Initially a crasher at fashion and social events, she has become a fixture as a VIP guest at London Fashion Week. Under the facade, the work promotes at dismantling the image which feeds on mass media imagery. 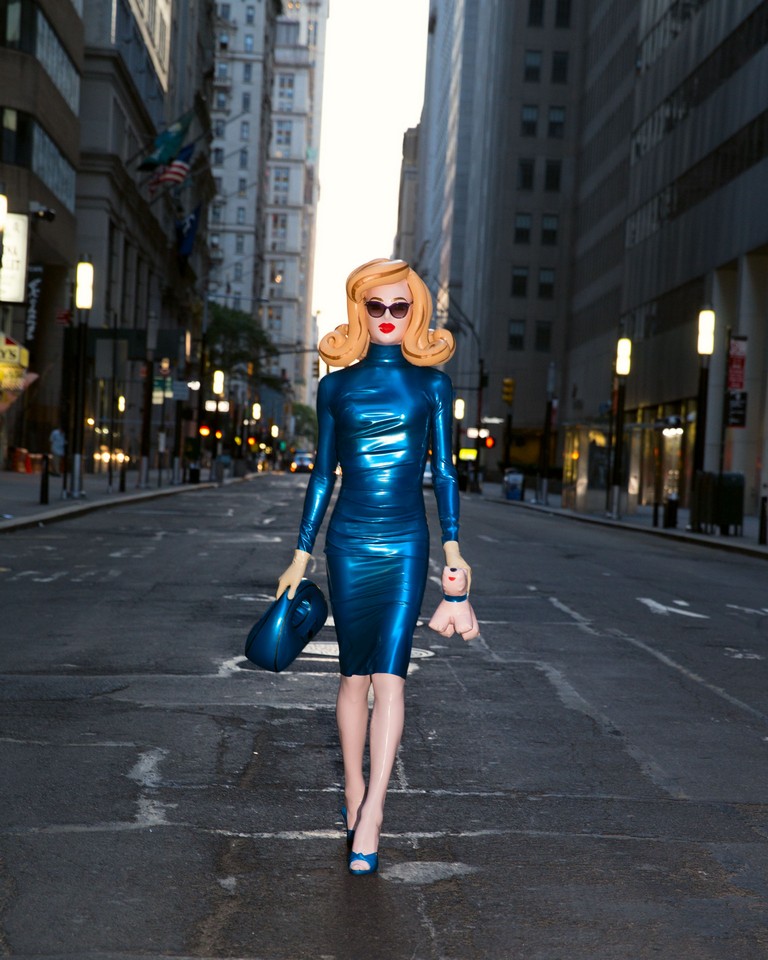 Fashion promotes inclusion, however individuality is equally important, and should not conform to any rules for appearance and behaviour. 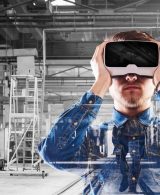 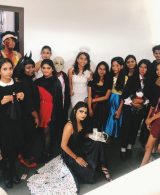