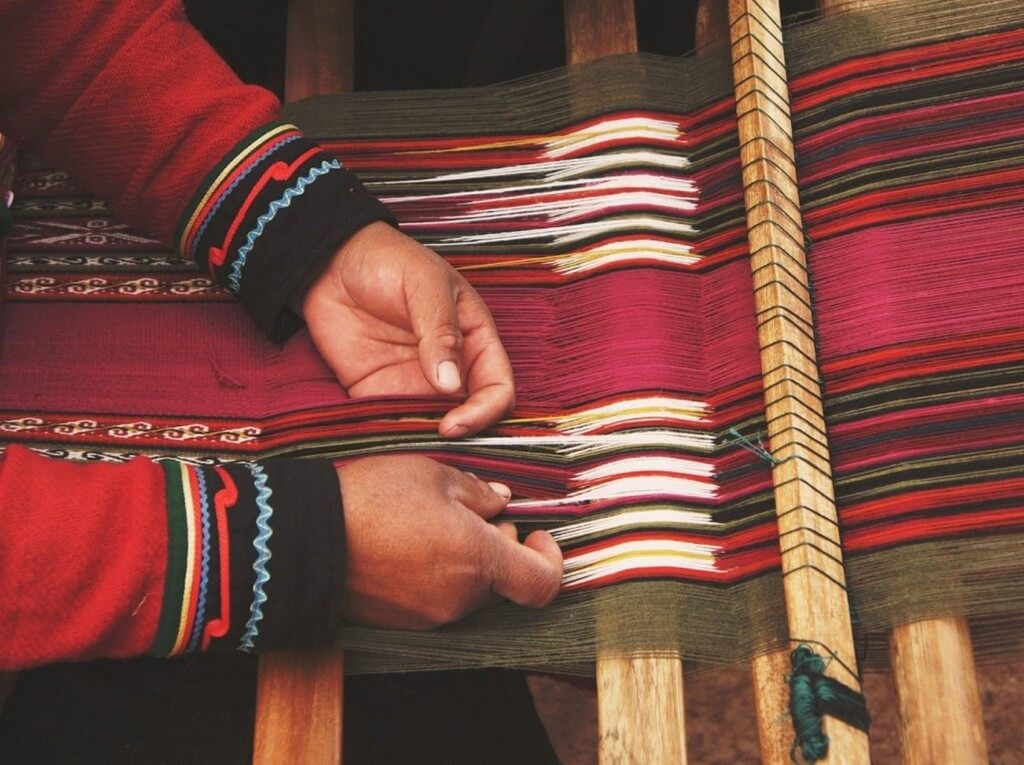 National Handloom Day is celebrated by the Ministry of Textiles on the 7th of August, in order to protect and raise awareness of our handloom heritage. On this day, the community of handloom weavers are honoured and their contributions to socio-economic development is recognised and highlighted all over the nation. This day is commemorated as a resolution to protect our heritage of handloom weaving and to entitle the labourers of this sector with exceptional opportunities as reaffirmation.

The Ministry of Textiles is organising a function to commemorate this day, which will be presided over by the Union Ministers of Textiles, Commerce and Industry, Consumer Affairs and Food and Public distribution with SMT. Darshana Jardosh as the Guest Of Honour. The event will be held at the Convention Centre, the Ashok, Chanakypuri, New Delhi. 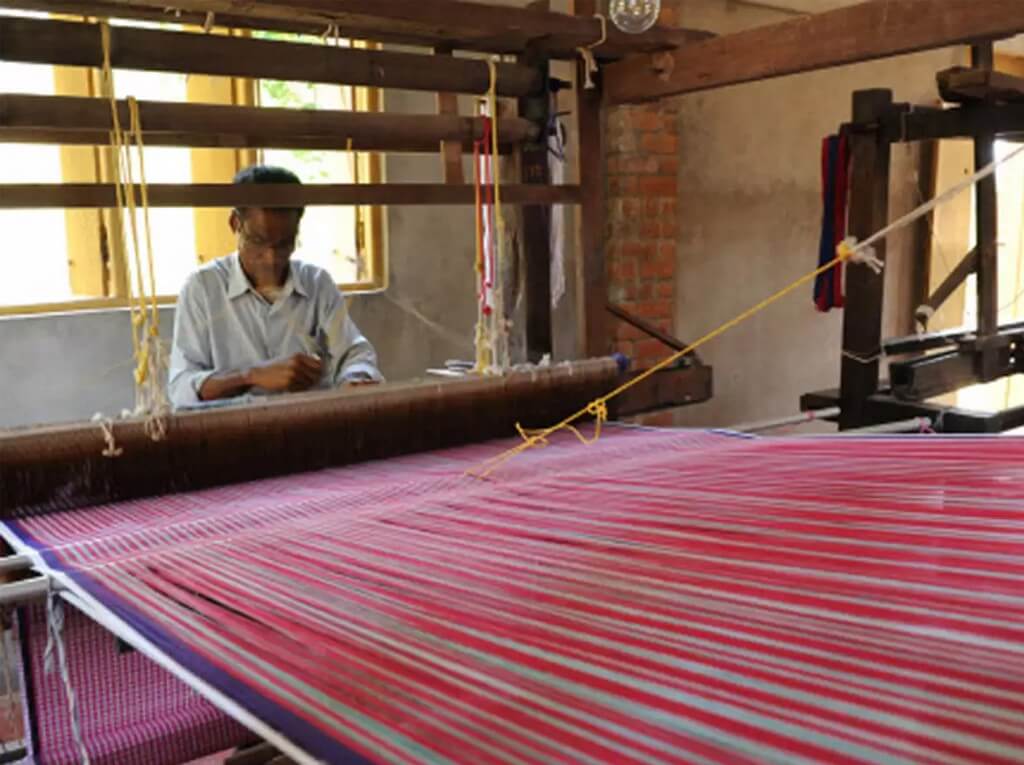 Along with the partition of Bengal, the Swadeshi Movement obtained power. After a century of boycotting foreign goods, the formal proclamation was made in Calcutta Town Hall to live on Indian made goods alone. This was proclaimed on the 7th of August, 1905. After a century of claims, in 2015, Prime Minister Narendra Modi instituted the first National Handloom Day in Chennai, as a salute to the weavers of the nation along with the other industries that support as well as promote the handmade and handwoven.  By doing so, Shri Narendra Modi has urged every one of us Indians, to buy products and support the handloom industries. 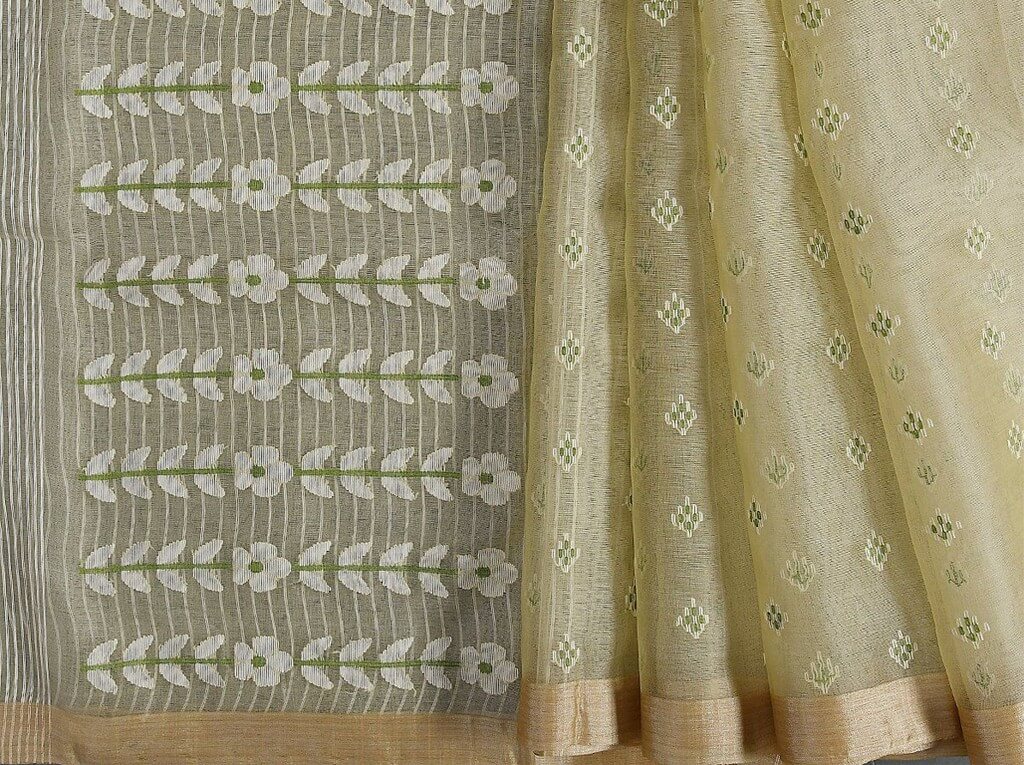 Boycotting foreign goods and purchasing more Handmade Indian goods, is going on since 1905

This symbolizes our nation’s varied cultural heritage. THe Handloom sector is important as it provides livelihood in the rural and semi-rural parts of India. A symbol of our country’s rich and varied cultural heritage, Handloom is an important sector providing livelihood in rural and semi-rural parts of our country. This is also one of the sectors that directly empowers women with over 75% of weavers being women themselves. The Indian Government ventures to ensure sustainable development of the handloom sector by empowering our weavers and workers financially and infusing immense pride in their exquisite craftsmanship. 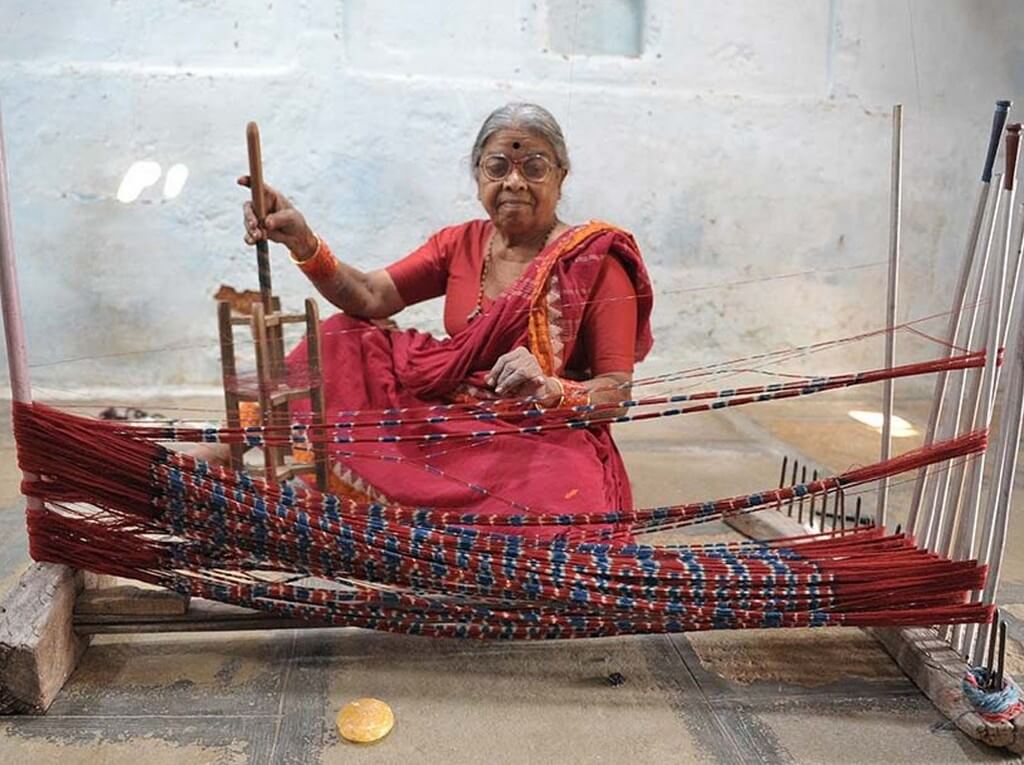 An industry sector that empowers women, the Handloom sector

Tamil Nadu’s famous Kanchipuram saree or Assamese Muga mekhela sadors, India has is known as for its largest and widespread weaving industry in the world. There have been various definitions for the word ‘Handloom’ that have evolved since the Handloom act of 1985, where it meant ‘any loom other than the power loom’, which in recent years has prevailed. After precisely 27 years, a new definition to ‘handloom’ was proposed: “Handloom refers to any loom other than the power looms on which at least one process of weaving is required to be manual or human energy to be used”. This created the room for the relaxed entry for powerloom weavers. Although, social media campaigns, #vocal4handmadehas been trending among ministers of the government, various film personalities as well as fashion designers for the same cause.

National Handloom Day at JD is done by encouraging young aspiring fashion designers to learn the process and importance of weaving and carry the heritage of our nations, our culture into the future and pass it on as one of their own. Fashion designers must know the working of a handloom in order to learn the incorporation of the materials in their designs accurately.  JD Institute Of Fashion Technology, wishes each weaver out there, who has not given up on our national heritage a Happy National Handloom Day! 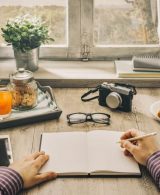 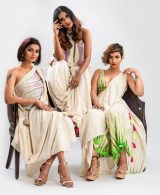