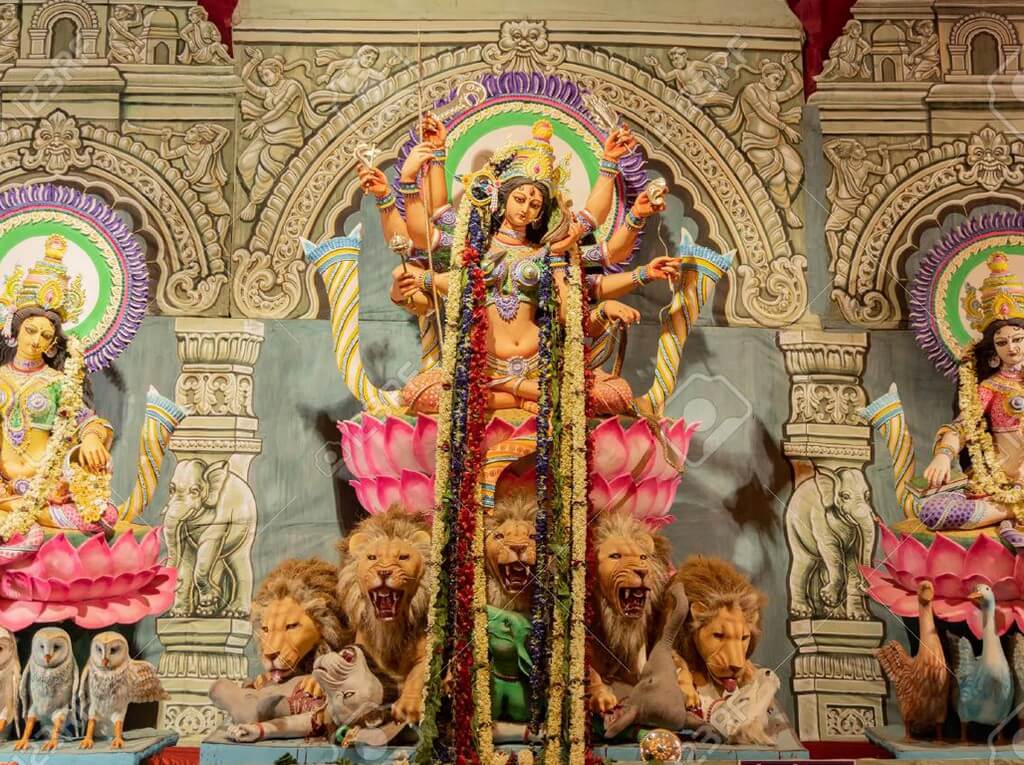 Navratri in Hinduism is a major celebration that is held in the honour of the divine feminine. Navratri occurs over the nine days throughout the month of Ashvin calendar, usually September to October. During this 9 day festival of Goddess Durga and her 9 avatars, the Navdurga signifies the victory of good over evil and devotees worship and offerings to nine avatars.

Among the many rituals that are conducted and followed during these nine dyas, one such ritual is wearing 9 specific colors on these days. Each of Navadurgas is associated with a color with a symbolism. At JD Institute Goa, the students and faculty celebrated this festivity by taking this ritual to the campus. The institute together celebrated by dressing up in the following colors, representing the significance of each day:

The ShailputrI is the daughter of the Mountain King Himavat, and is a manifestation of the Hindu Mother Goddess, Durga. She is the first Navadurga venerated during the first day of Navratri, and is a reincarnation of Goddess Sati. She is also known as Goddess Parvati. Goddess Shailputri is the first form and color of the beginning of the Navratri which is yellow. This color signifies brightness and happiness. 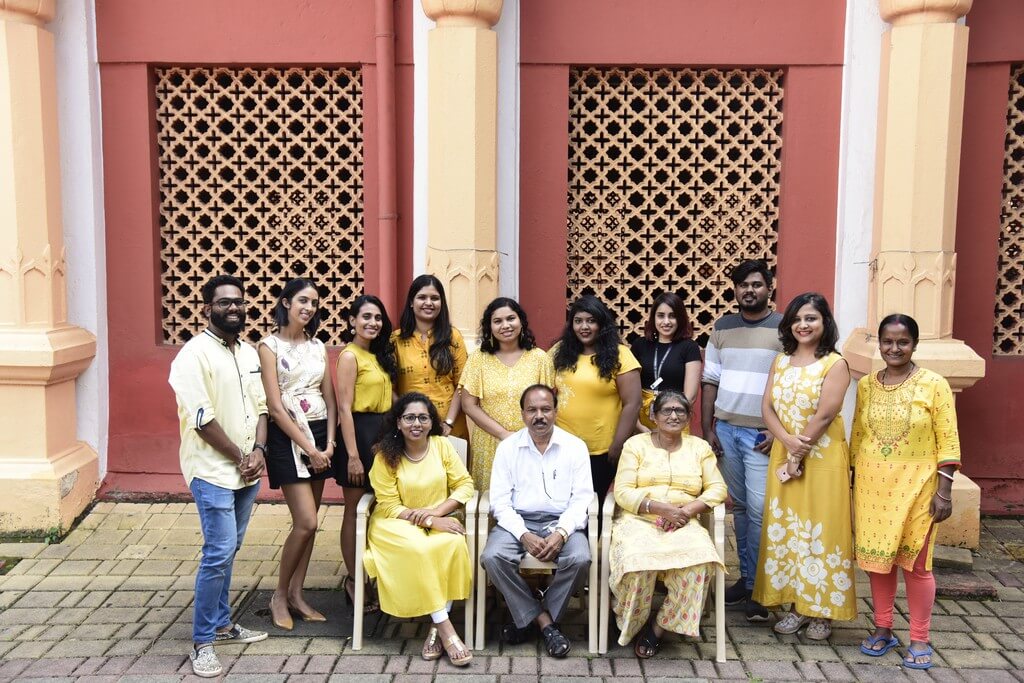 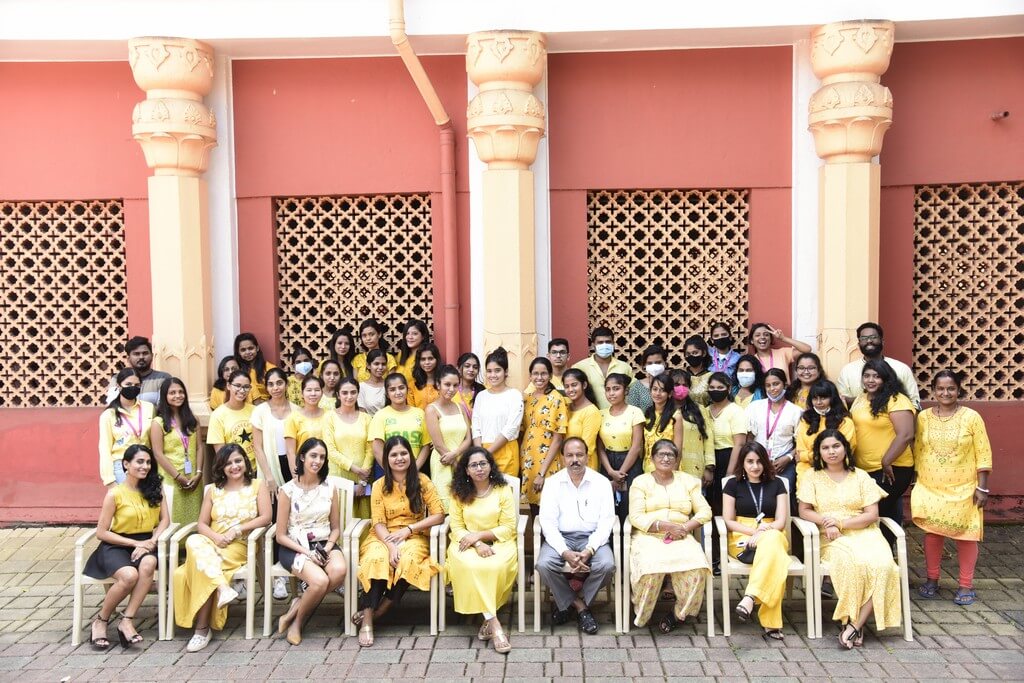 ‘Brahmacharini’ means a devoted female sishyan who lives in an ashrama with her Guru along with the other students. Brahmacharini is also the second aspect name of Goddess Durga. She is worshipped on the second day of navratri and is celebrated by the use of the color ‘Green’, which signifies new beginnings, growth, renewal and energy. 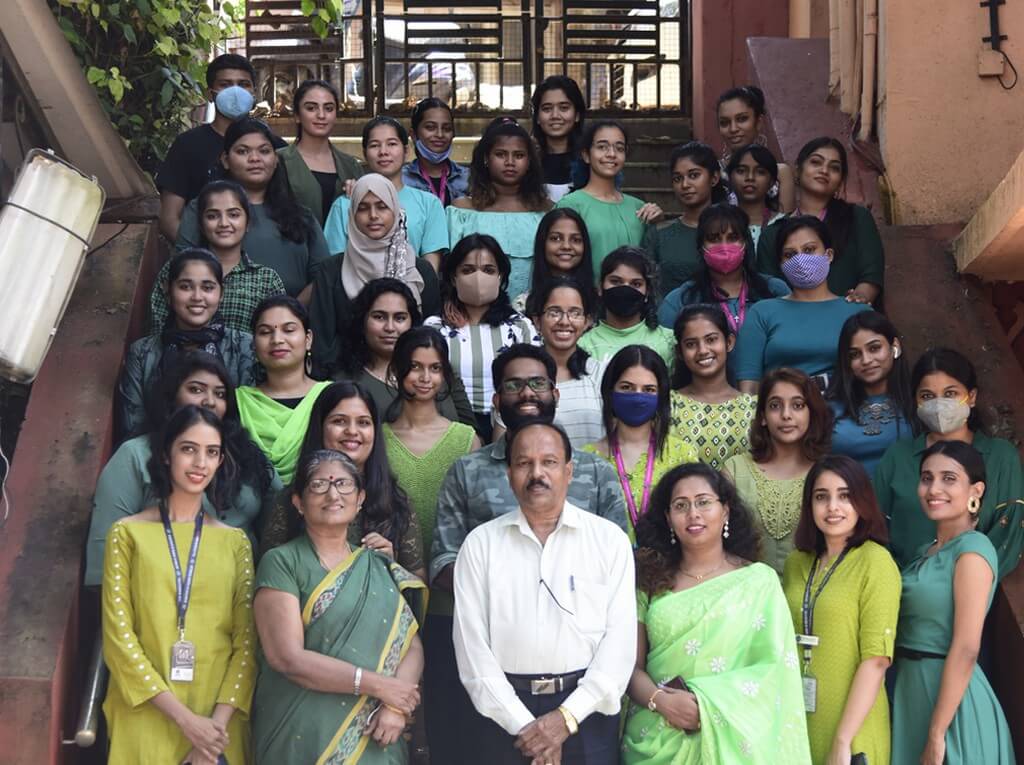 ‘Chandraghanta’ in Hinduism is the third form of Goddess Durga. The name of the Goddess, Chndra-Ghanta, means the one who has half a moon shaped like a bell’. The Goddesses third eye is always ready for a war against the demons. She is also known as Chandrakhanda, Chandrika or Ranachandi. Her devotion is celebrated with the color Grey, which symbolises zeal and determination. 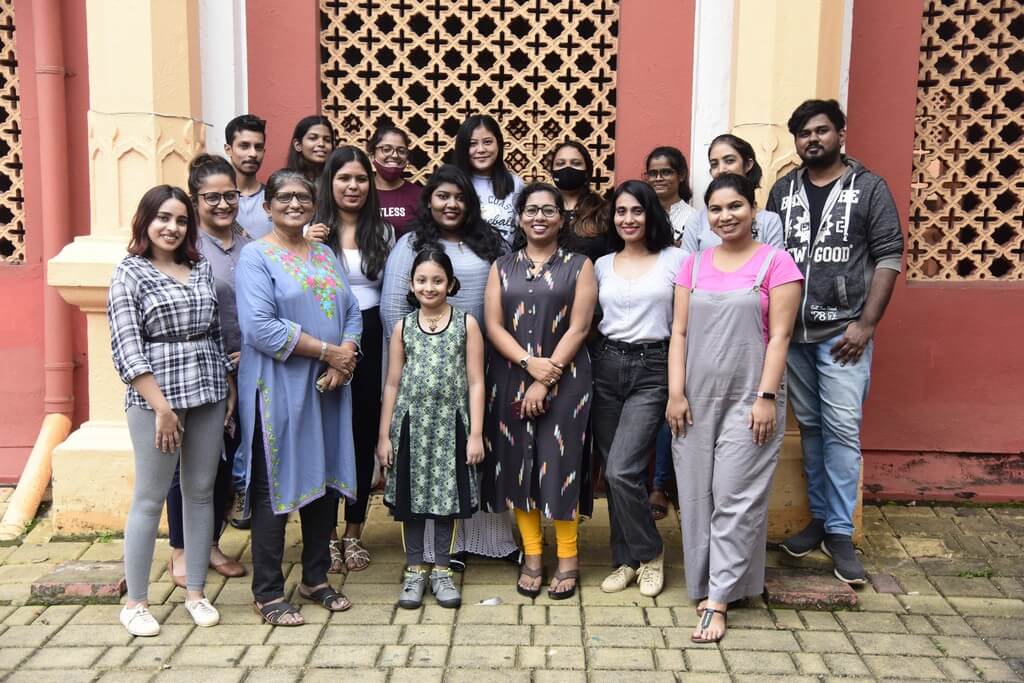 Kushmanda is also a hindu Goddess who is credited with creating the world with her divine smile. Followers of the Kalikula tradition believe her to be the fourth form of the Hindu Goddess Durga, as her name signals her main role which is ‘Ku’ meaning – a little, and Ushma means “warmth” or “energy” and Anda meaning the comic egg. She is celebrated on the 4 days of the navratri with the color orange which is associated with brightness, knowledge and tranquility. 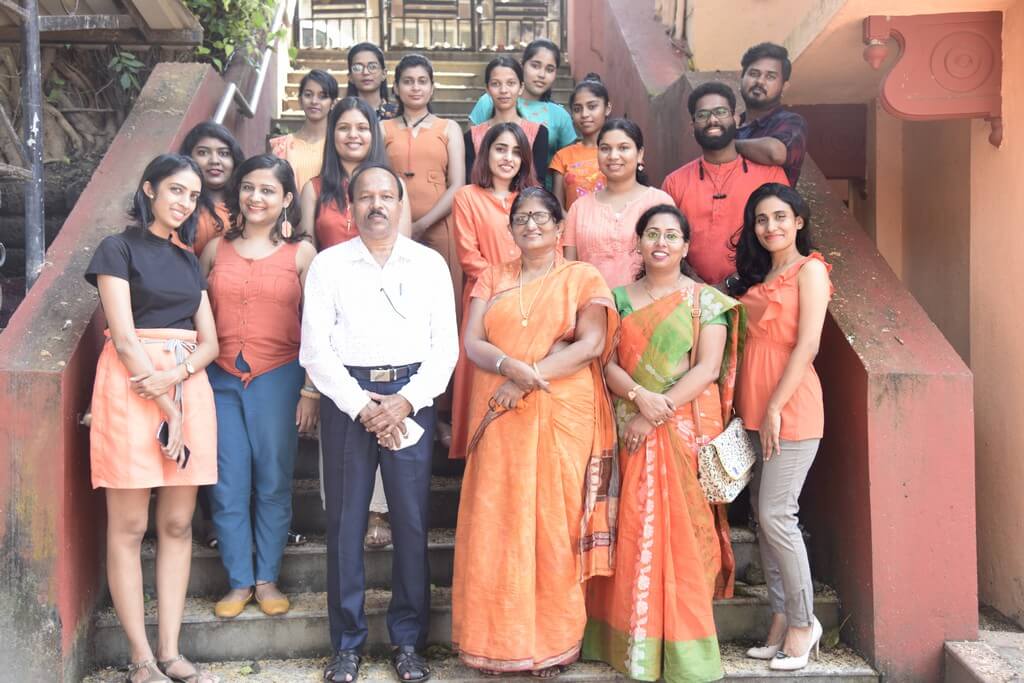 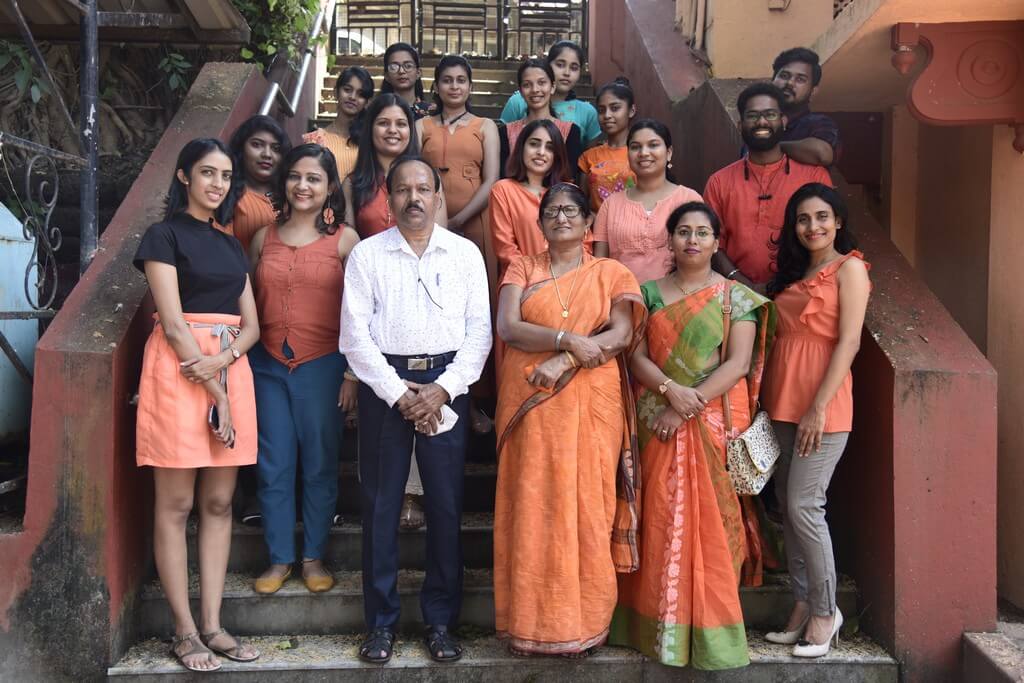 The fifth day of Navratri is devoted to Goddess Skandmata, who is the fifth manifestation of Goddess Durga. Her name comes from the word, Skanda which is another for the war God, Karthikeya and Mata is the term for Mother. Therefore she is known as the Mother of the Lord Karthikeya or Shanda. She is celebrated with the color white which represents purity, peace and meditation. 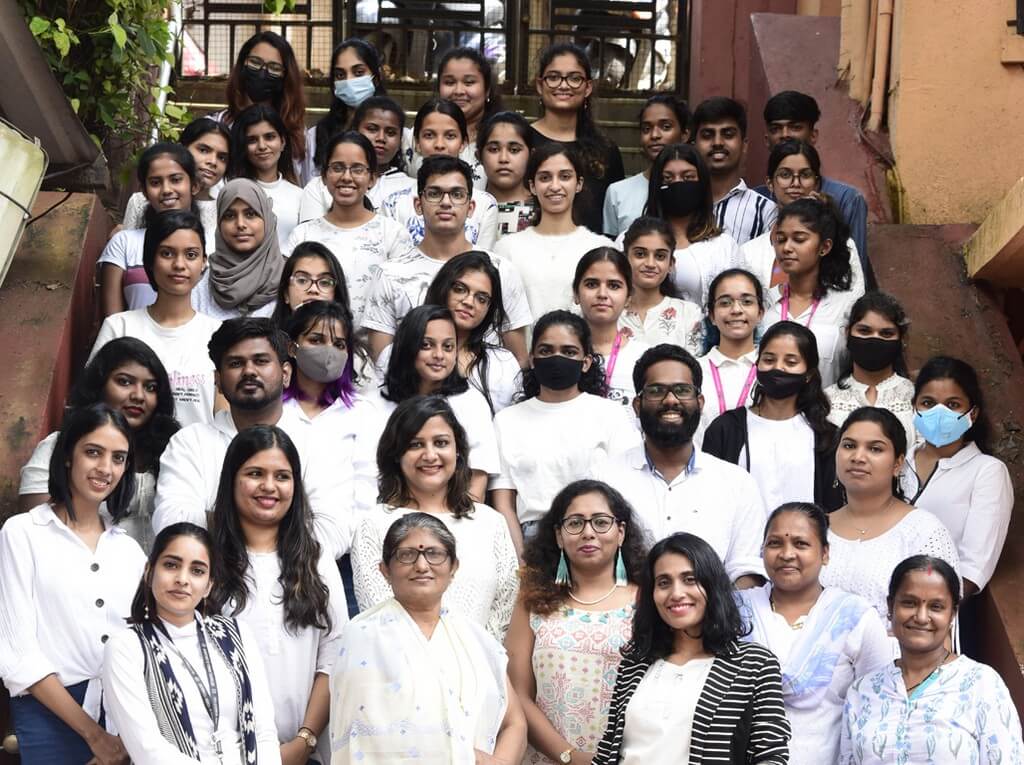 Goddess Katyayani is one of the Hindu avatars of the Mother GOddess Durga. She is known as the slayer of the tyrannical demon Mahisura and is also the sixth form amongst Navadurga or the nine forms of the hindu Goddess Durga, worshipped during the celebration of Navaratri celebrations. She is celebrated with the color Red, representing beauty and fearlessness. 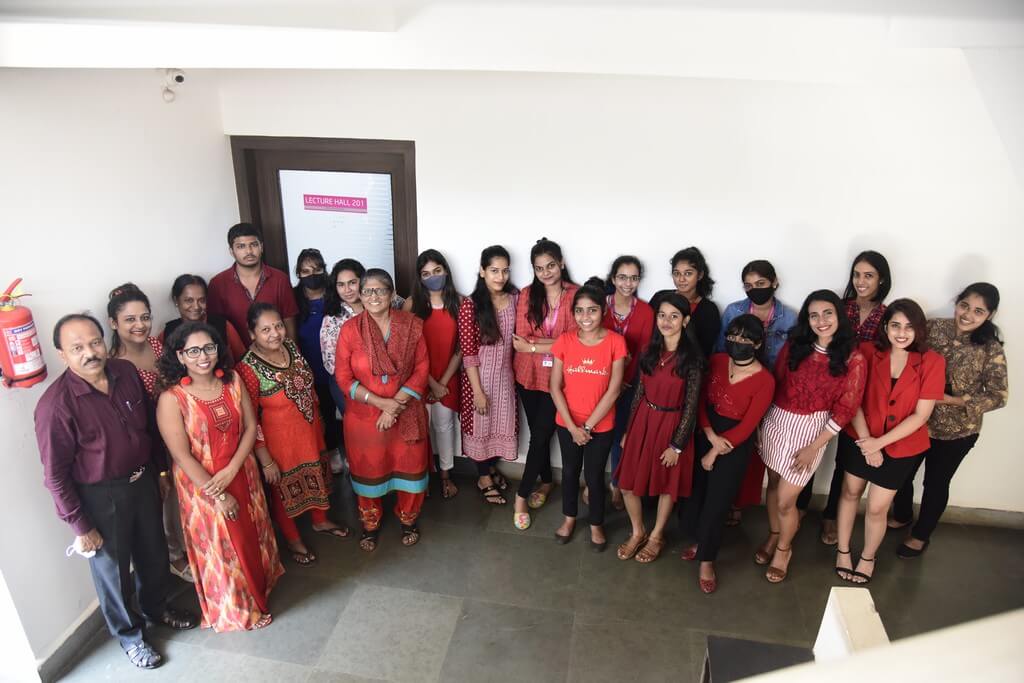 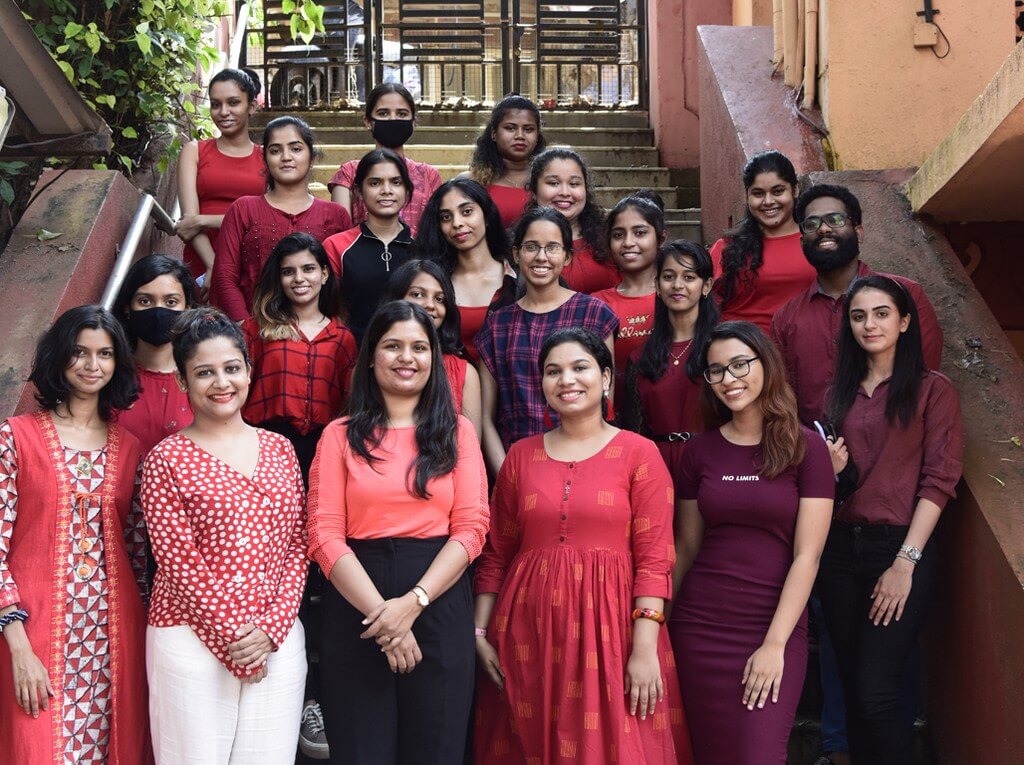 Goddess Kalratri is celebrated on the seventh day of Navratri, and is known as the seventh Shakti of Maa Durga. The seventh day navratri pooja is dedicated to Goddess Durga. This form of Durga is considered the most violent among all others. Goddess Durga in her fiercest form is known as Kalaratri and her appearance itself evokes fear among man. This day is celebrated  with the color ‘Royal Blue’ which symbolises power and energy. 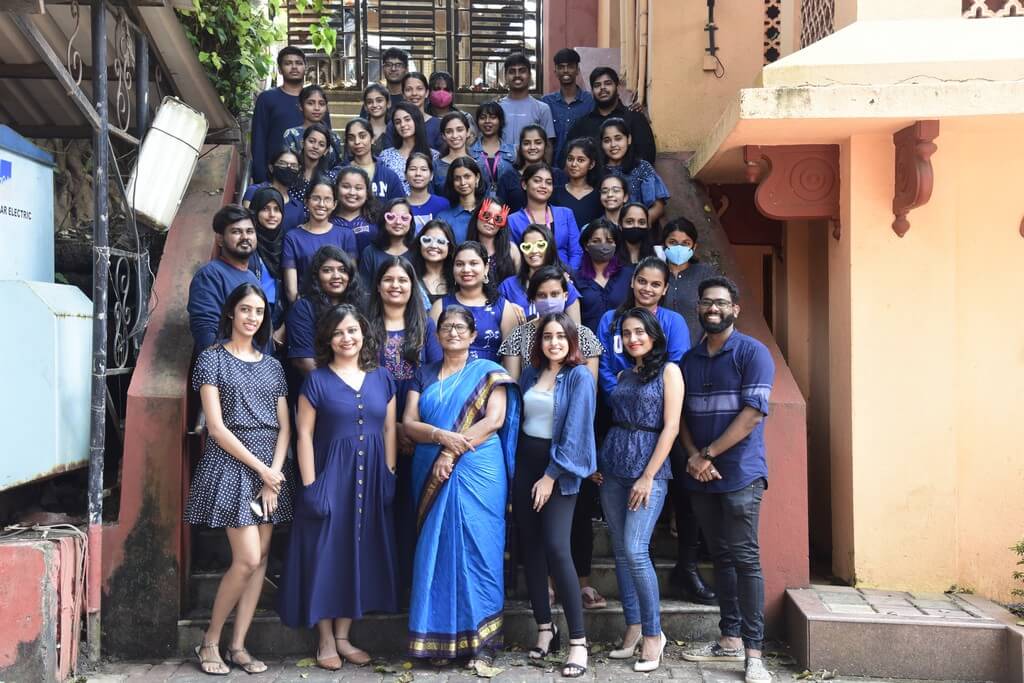 The eighth avatar of Durga, Mahagauri who is worshipped during the eighth day navratri pooja. As per the Hindu mythology, GOddess Mahagauri has the power to fulfill all the desires of her devotees. On this day, devotees celebrate  with the color pink which is a representation of happiness and peace. 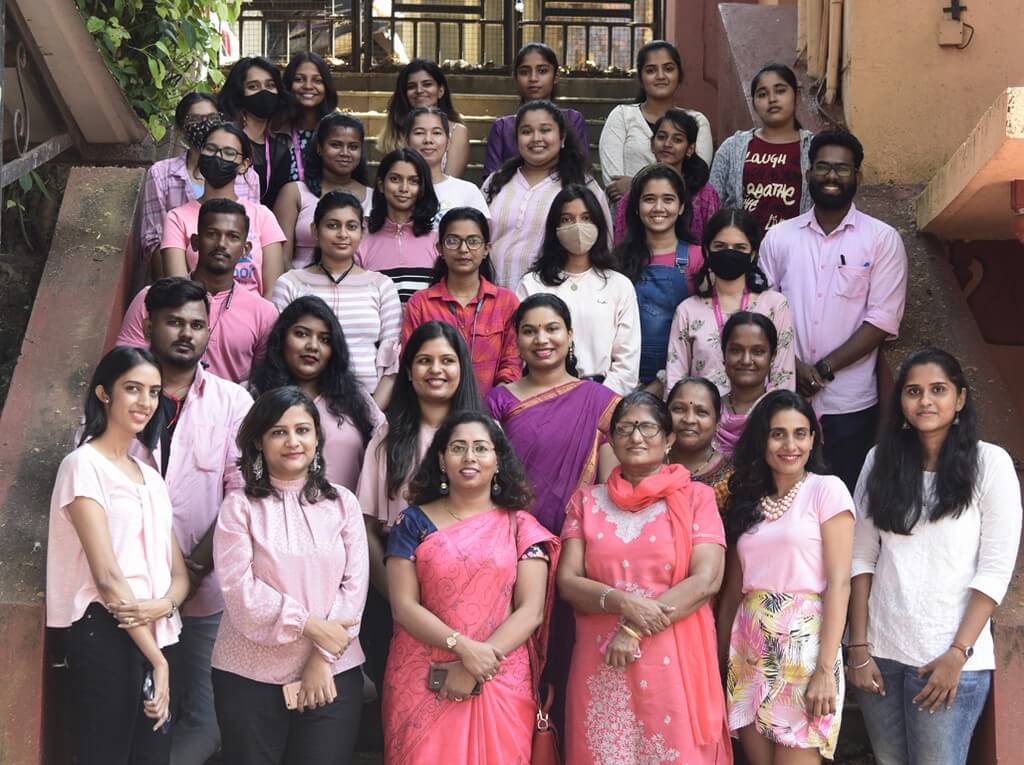 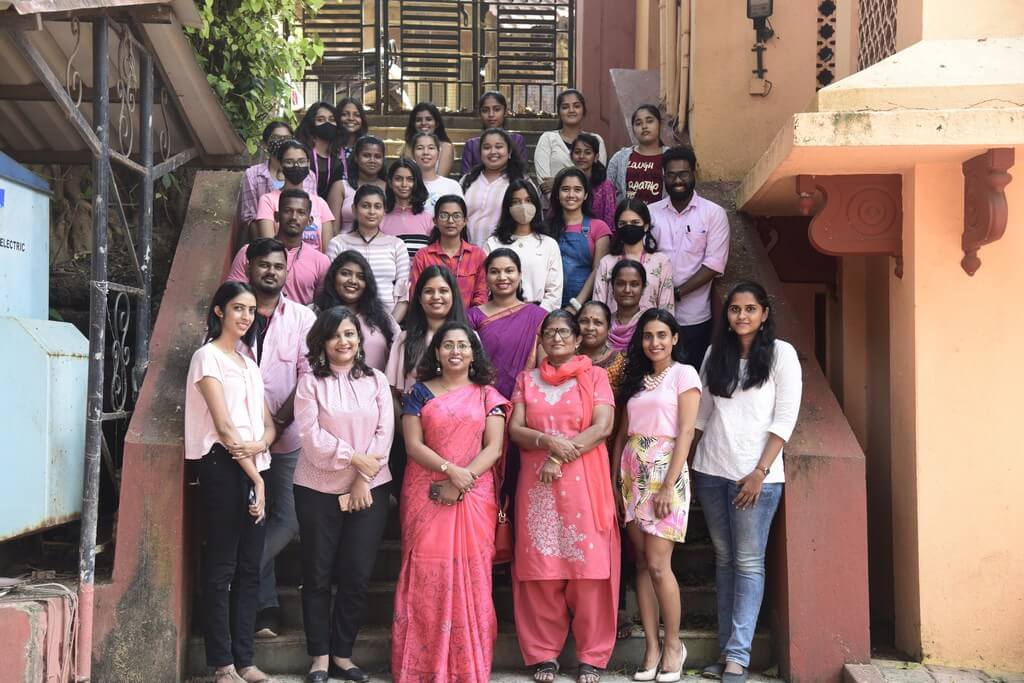 The last of the Navadurgas of Goddess Durga, is Mata Siddhidatri, who is the 9th incarnation. She is worshipped on the final day. Dharitri, which means, “giver” and Siddhi which means, “meditative ability” is the meaning of the goddess Siddhidatri. The final day of the Navratri puja is celebrated with the color Purple, which depicts purity and compassion. 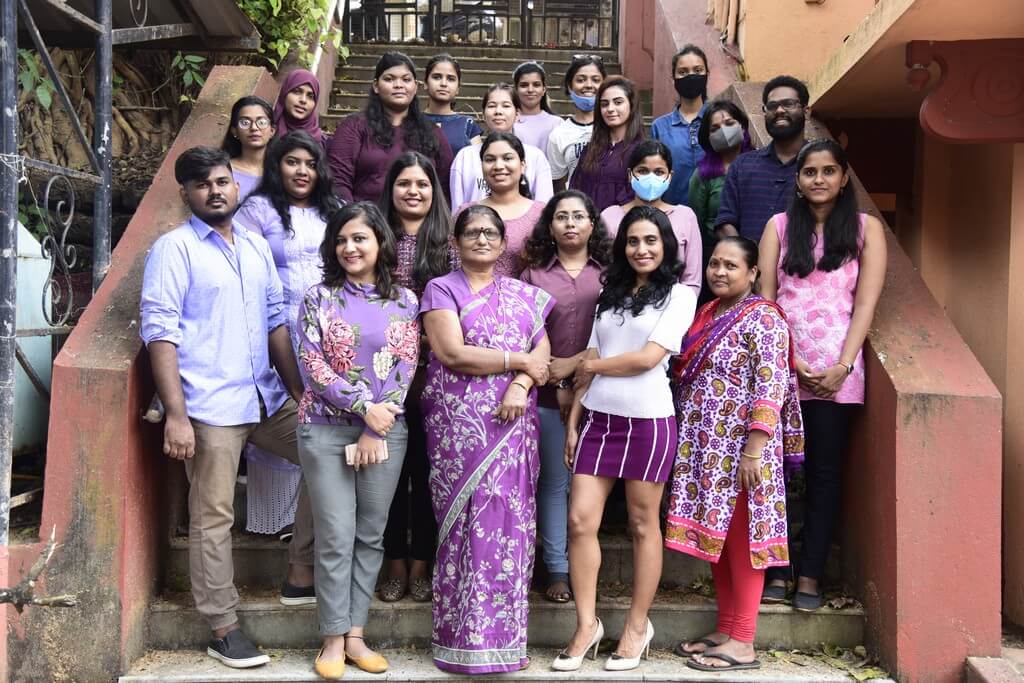 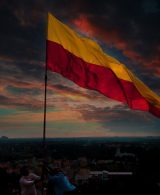 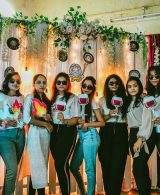