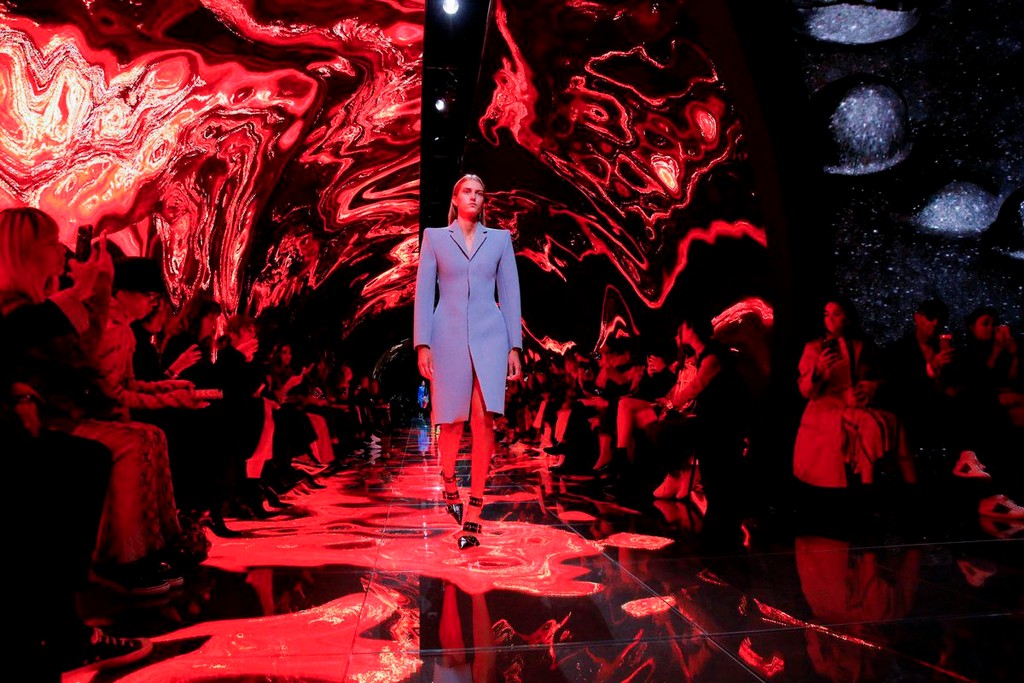 Technology has taken over the world by storm and has spread its tentacles on almost every field affecting manufacturing, e-commerce, designing, freight, marketing etc. The multi-billion dollar fashion industry too is a part of the bandwagon and has embraced technology with open arms.  As design and innovation is important for the fashion industry, the inclusion of technology on the ramp has given rise to a runway revolution. Instagram has been instrumental in creating value for marketing.

Here are few of the ways in which technology has revolutionized the runway: 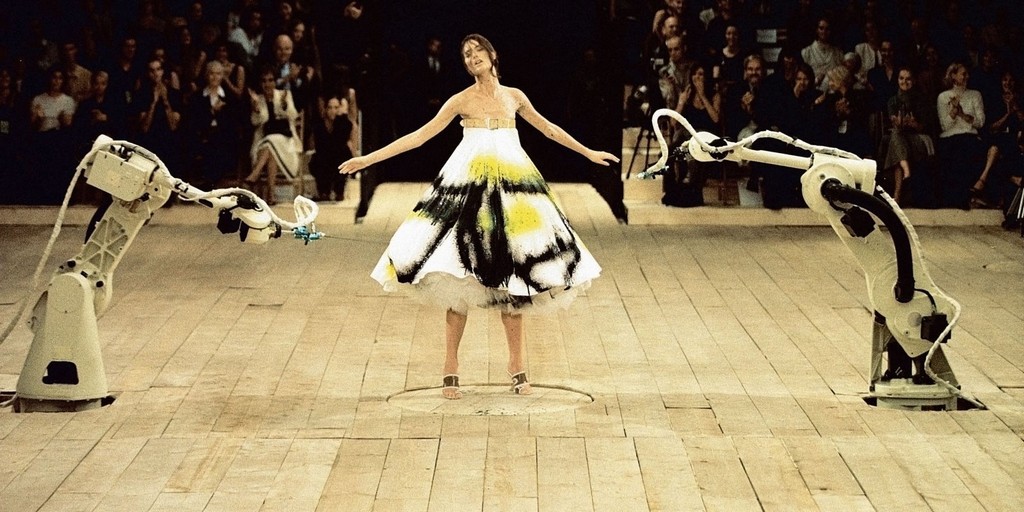 One of the first few events that used technology dates back to 1999 when Alexander McQueen presented his Spring collection. Shalom Harlow walked down the runway with a plain white dress which formed a canvas for a dramatic performance wherein two robots were placed on either side of the model. As she started twirling the robots, ideally used to paint cars were put in action to bring the plain white fabric to life. 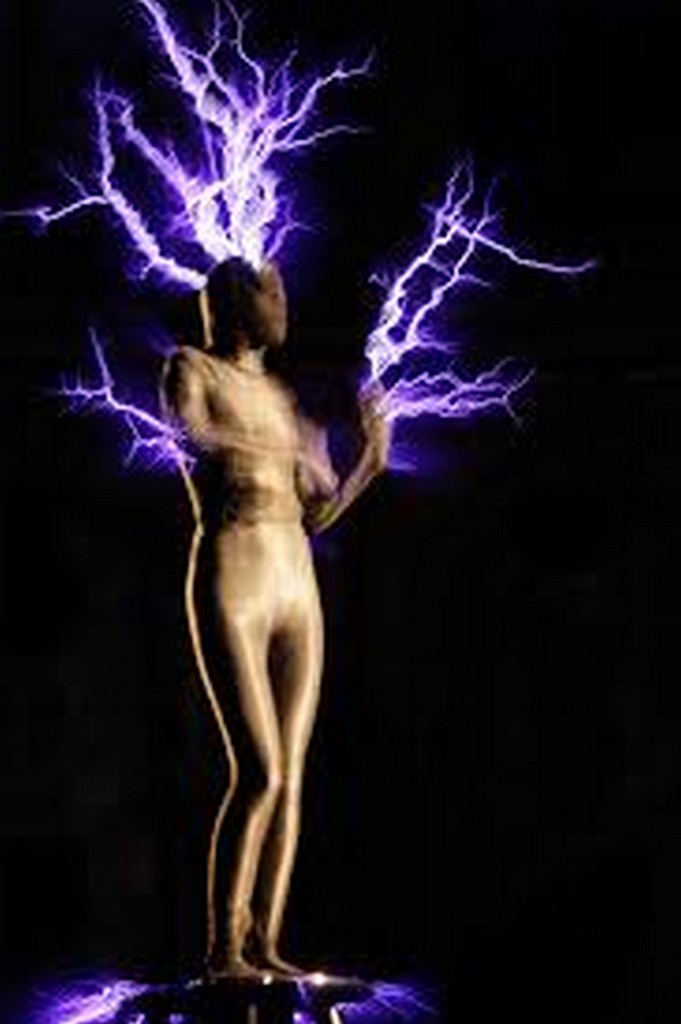 Dutch designer Iris van Herpen is known for her collaborations with a multitude of creative individuals to delve into the complexities and expand the scope of aesthetics to create exemplary work. For Spring 2013 Couture she collaborated with New Zealand artist and experimentalist Carlos Van Camp. The show explored the nature of energy wherein the artist dressed in an IVH Costume became the conductor of electricity. The venue was darkened, as he emitted bolts of lightning from his body. For the collection she also collaborated with artist and professor Philip Beesley, who developed 3D fabrics for several silhouettes whose sensitive antennae vibrated to the energy of the body.

Van Herpen also collaborated with Neri Oxman, architect and professor at the MIT Media Lab, to create a sculptural 3-D printed dress of varied flexible materials which were fused while printing.  van Herpen also created another fully flexible 3-D printed dress with computational architect Julia Koerner, which flowed across the body like a woven web. 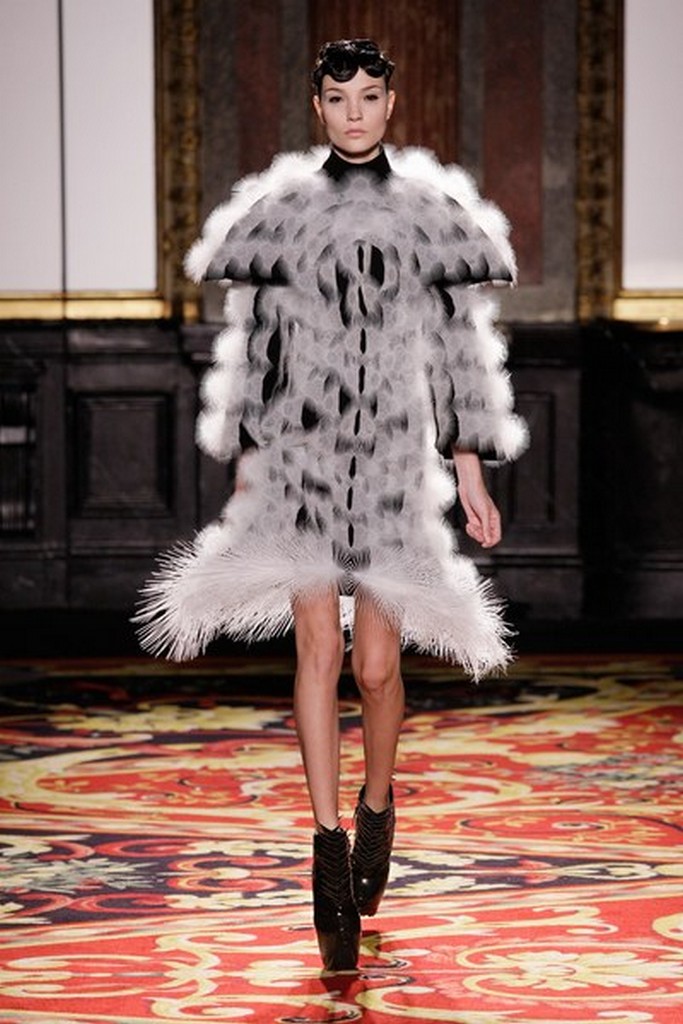 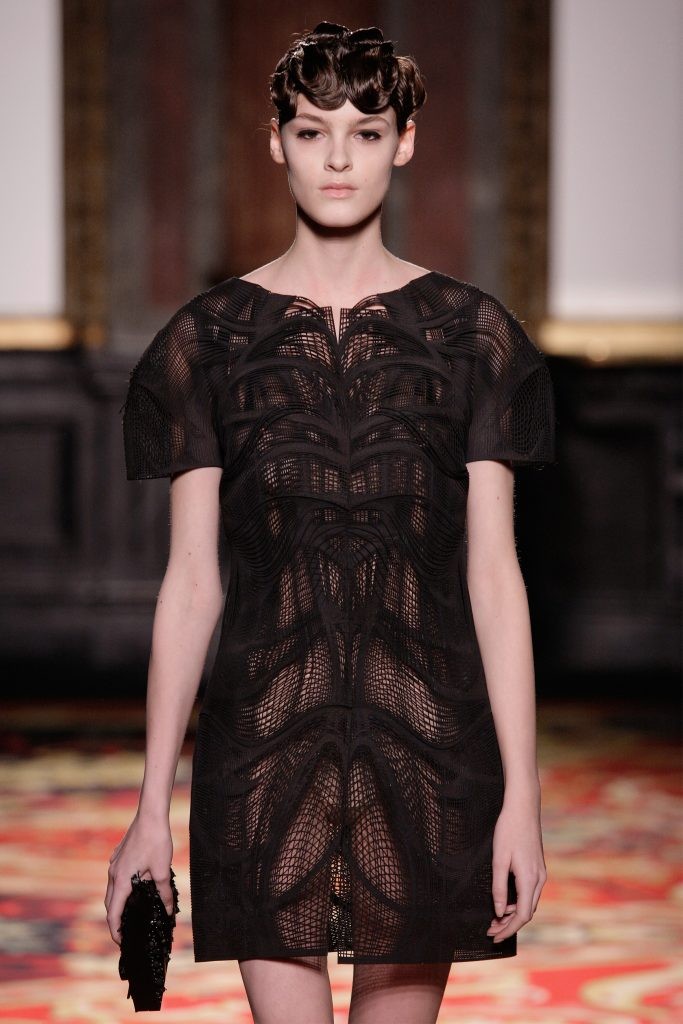 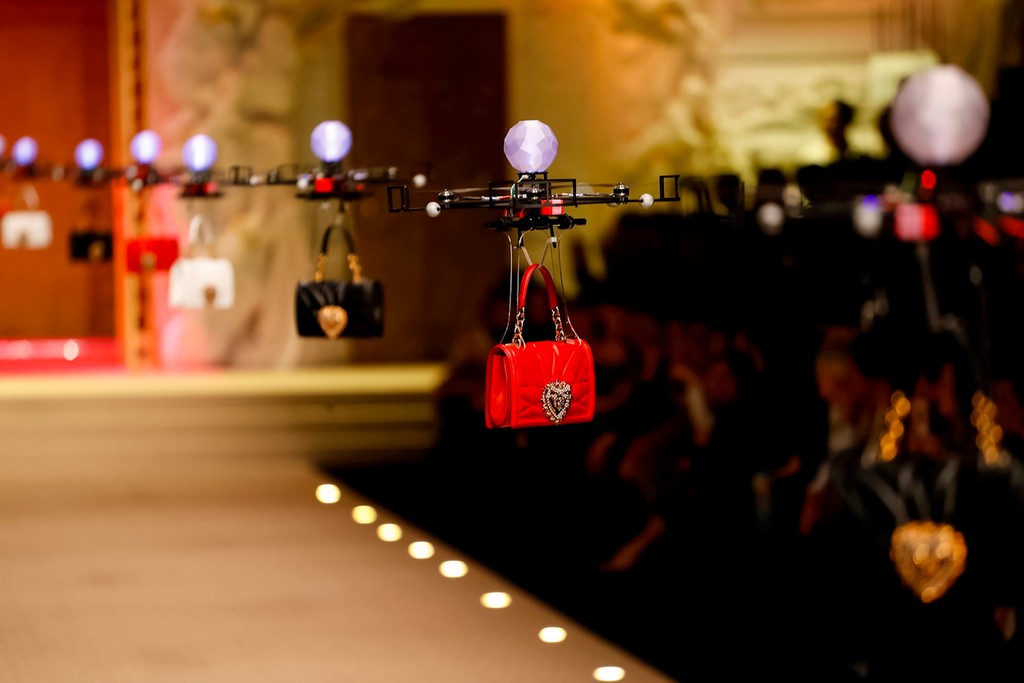 Italian luxury fashion house Dolce & Gabbana presented a range of leather and jewel crusted handbags for their Fall Winter 2018/19 collection which were carried by drones. All the individuals at the venue were asked to turn off their Wi-Fi devices to prepare for the presentation of the technological show. The fusion of tech and fashion created one of the biggest impacts. 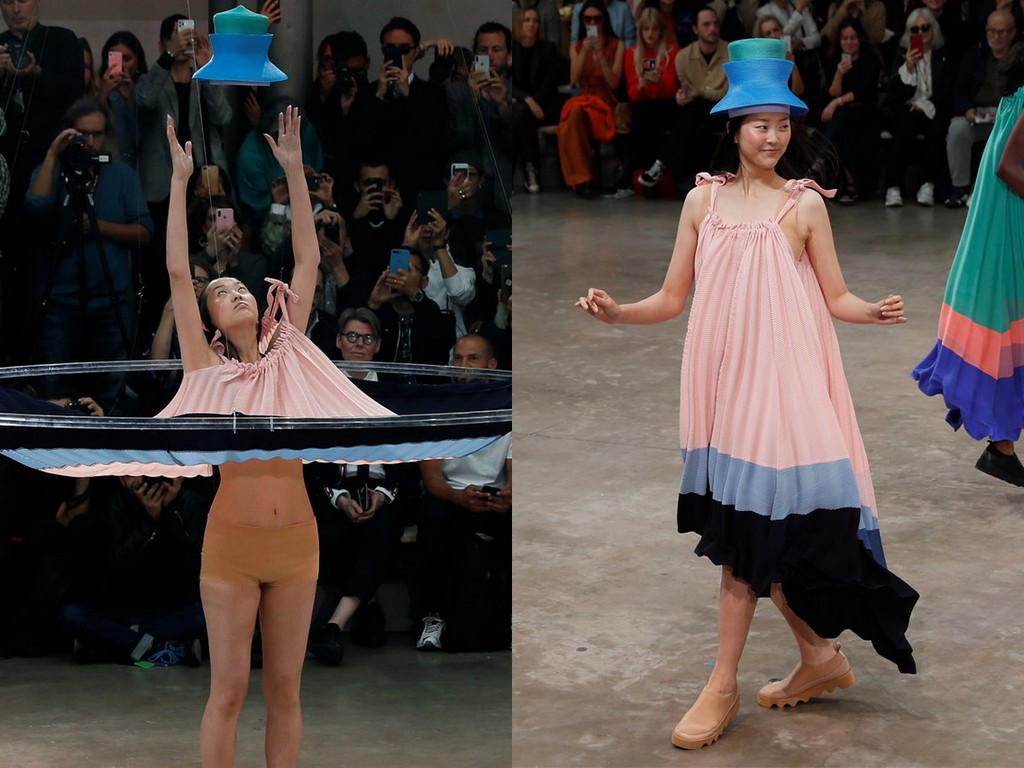 Fashion house Issey Miyake launched its Spring/Summer 2020 collection last year in a very unique way. The models walked the ramp with ochre coloured innerwear and then raised their arms to wear clothes descending from transparent hoops lowering dresses and hats. The theatrics of the show left the viewers in awe.

Another brand that took it one step further was Balenciaga’s Spring/Summer 2019 showcase, wherein a 360 degree kaleidoscopic tunnel. The fashion house collaborated with digital artist Jon Rafman, to create an immersive dreamscape with site specific music. The cylindrical set up transformed to portray alien landscape, ecosystems, techno civilizations which were offseted by laser sharp silhouettes that implemented 3D molding techniques.

It is safe to say that technology is not just changing the way we make clothes but also how we see but also how we see, embrace and perceive clothes. The theatrics builds a lasting impact on the viewers/customers that not only provides a mesmerising but immersive experience. 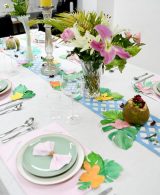