An eminent alumnus from the Department of Photography – Vasanth Saravanan 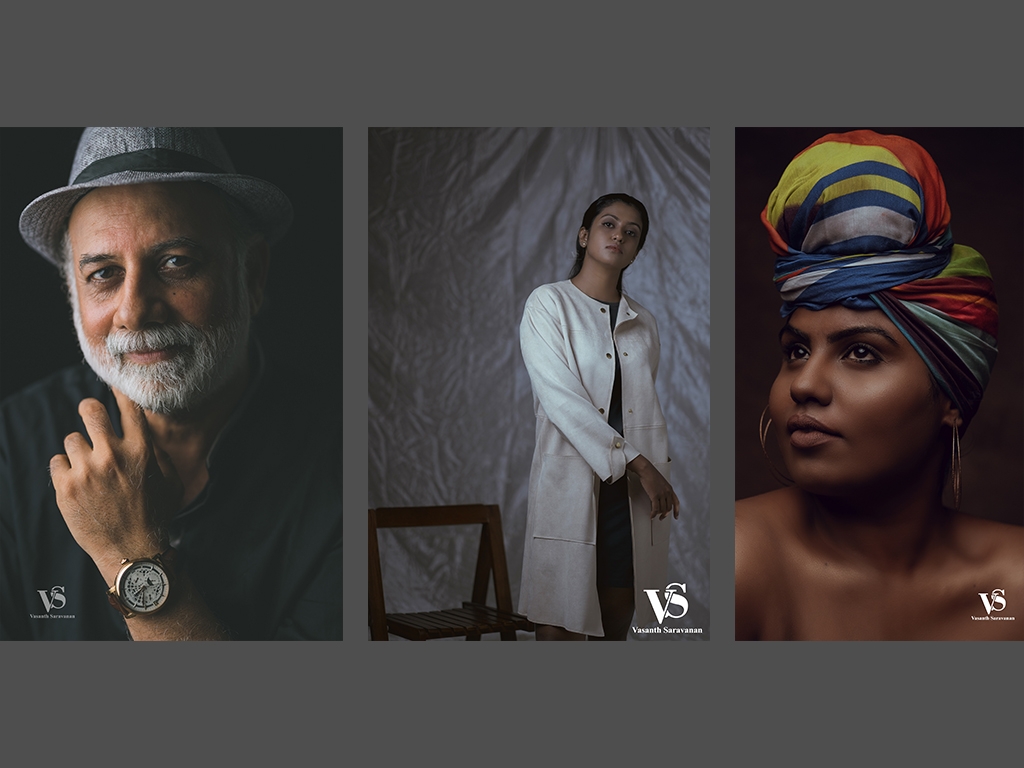 “ You don’t take a photograph, You make it.” – Ansel Adams

Our viewfinder has shown us that many of our Jediiians are blazing their trails in the industry as professional Photographers. Looking beyond exposure, our alumni students make us proud by trendsetting at every click. Their passion for lens has earned them a name, a brand for themselves in the industry. One such passionate shutterbug is Vasanth Saravanan who has been a beacon of success from the Department of Photography. He completed his Diploma in Photography in 2015.

Hailing from a family of artists, Vasanth has always been exposed to the lights, the camera and all the jazz that works in between them. He started as a child model and went on to act in commercials and then went on to make it big time into films. As a Child artist he has worked in several commercials and television serials. For someone who was always in front of the camera since a child, Vasanth never thought that his passion would be to do with something behind the lens. Looking at his passion for lenses , his dad gifted him his first camera after which he kept experimenting and understanding how it worked and played around Photoshop and other software, curiously.

In 2010, Vasanth understood his true calling of what he really wanted to be. No guesses there, but how he wanted to pursue it was different. As a young boy, he wanted to drop out of school because he did not like studying and had no interest in anything but the camera, and wonders he could create with it. Believing in his ardent passion and fire to make it big as a photographer, his parents decided to support his decision.

It surely was a major turning point for him as at this point he needed to prove himself and respect his parents’ support. Though he had been clicking pictures for clients , he planned to be the best at what he was so zealous about and hence he looked into the photography course that JD Institute had to offer. He saw that the basics course in itself had so much being taught in depth, topics which were very important to master. Finally he was ready to learn the whole in whole about Photography with JD. During his time at JD, the exposure he got with the kind of practical edification and industry knowledge was immense. He said that the learning and knowledge he earned from our Mentor of Photography, Kishore Ramachandra was more than what he learnt from the content which is one of the most golden lessons and knacks he still holds on to. Ever since the kind of photo shoots he did at JD and all the important lessons he learnt, has paid off well for him.

Today, Vasanth owns the only Daylight Studio, Studio Jumbo where he is the creative head of Photography. He has worked with a lot of luxurious and famous brands such as Vogue India, Caratlane, Indian Terrain etc. as well as with various celebrities at his studio. Donning many hats, he creates niche content along with photography called Vertical Fashion Videos for clients from the film industry. His notable works include a celebrity shoot for Sabyasachi Mukherjee’s garment for actress Malavika Mohanan.

A Lens lover, Vasanth, is happiest to impart his knowledge by conducting workshops on basic and advanced level photography and also organizes photo walks across Chennai for all the fiery and passionate, aspiring photographers.
Over the years, he has understood the lighting and application of lighting to be his major work, which has led to explore various dimensions of photography such as portraits, fashion, product, food and wedding.

Our Alumni are our torch bearers in the industry and one of our most valuable assets. They have set their foot in the industry with the zest to make an unforgettable impact and have succeeded well. As an institute, our alumni students define us with their work and their achievements by looking beyond exposure and trendsetting in every endeavor. We are proud of you, Vasanth Saravanan, our alumnus from the department of Photography. You’ve been a true Jediiian with your determination and the power to use imagination and innovation at everything you do!

An eminent alumnus from the Department of Photography – Vasanth Saravanan 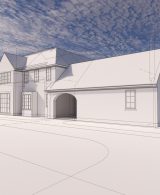 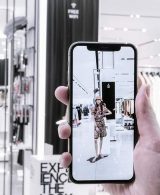