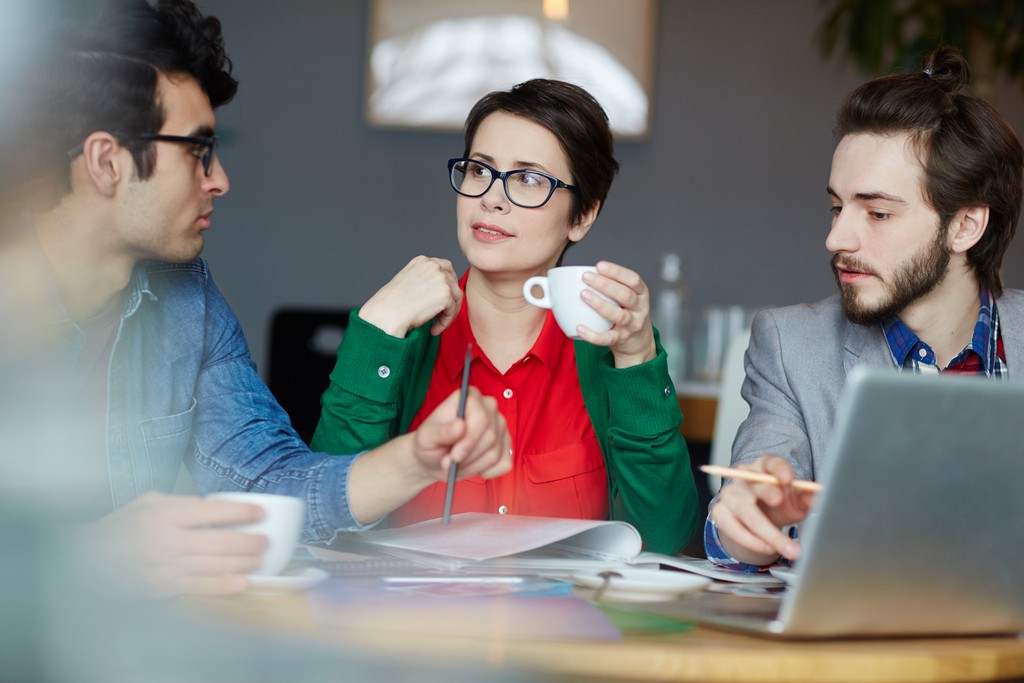 Interior designer salary in India may differ among several states and cities with the nation.

Mumbai is the financial centre of India. The city is famous for the Bollywood film industry. People have a good standard of living in this city. Naturally, the demand for interior designers increases too many folds. You must be wondering about,’ what is the salary of an interior designer?’

Bangalore is of the hi-tech cities in India. It is developed with regards to industries and education. Also, it is the major hub for IT or Information Technology. As per the recent market report, there is a clean upward move of the interior designer salary in Bangalore.

Delhi is the capital city of India. The scope of every profession or trade is quite high over here as compared to other cities within India.

The state of Kerala lies in the tropical Malabar Coast of India. The palm-lined beaches in Kerala are the most attractive feature. The state has become one of the most promising tourist destinations. Kerala has a 94% literacy rate. It is highest in entire India. The tertiary sector in Kerala has developed in the field of communication, storage, transport, banking, tourism, insurance and real estate. Thus, the interior designers are always having a need in this state.

As per the recent source data,

Who Can Choose Interior Designer Career?

Are you passionate about art and designing? Do you have a creative mindset? Then the interior designing will be the right career for you. You can check the starting salary for an interior designer from sources. Once you are into this career, you may need to have the following qualities:

Educational Qualification for An Interior Designer

It is important to know the academic qualification need before choosing this career. Following are some of the points for it: 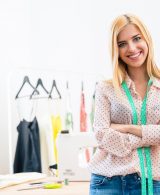 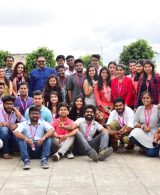