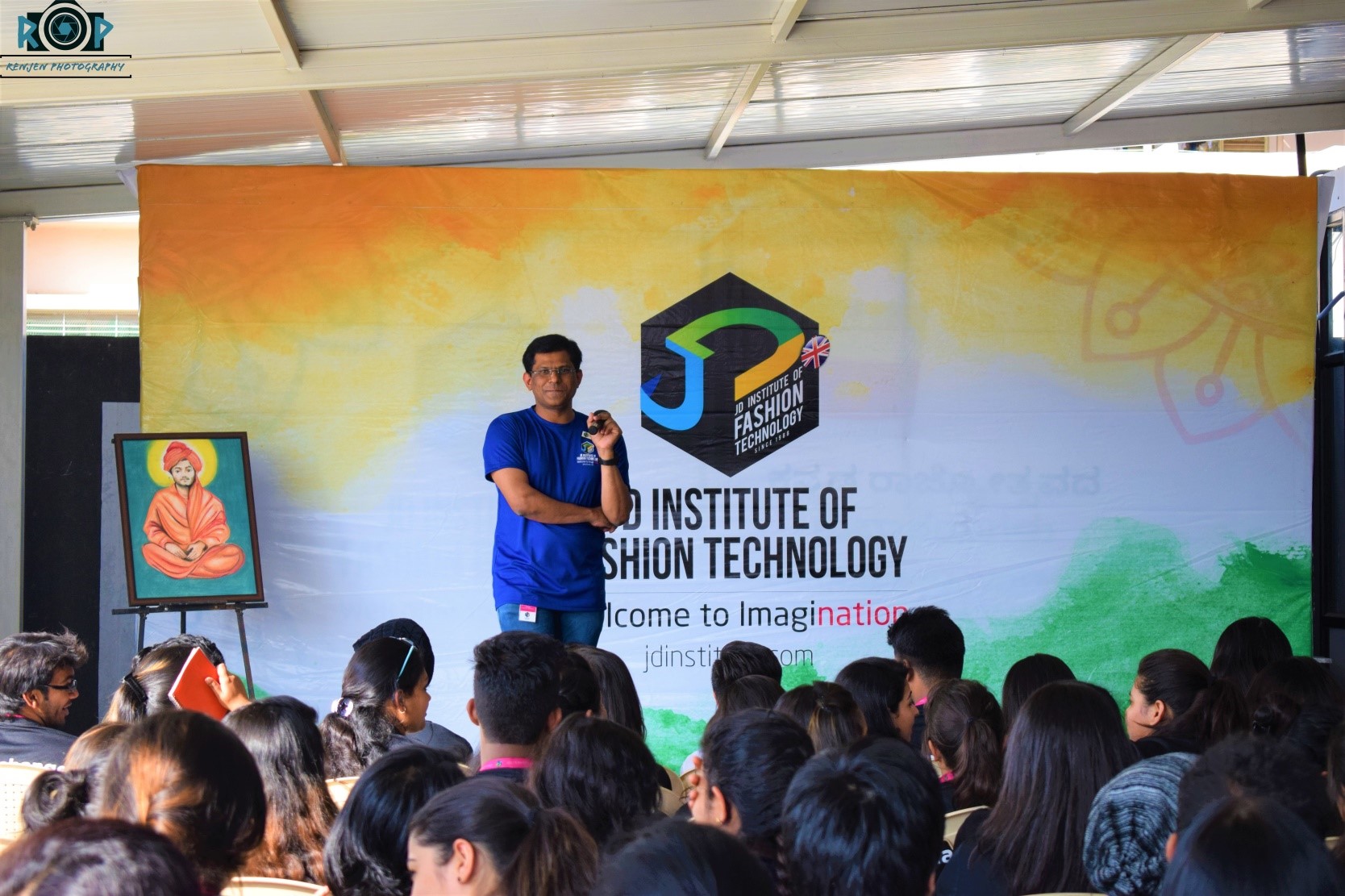 On 12th January 2018; the 156th birth anniversary of Swami Vivekananda was celebrated as National Youth Day at JD Institute of Fashion Technology; Bangalore. The students celebrated this day by performing a variety of performances which brought out the philosophy and teaching of Swamiji. It also inspired, promoted education, art, a way of life, building trust among the youth and inspiring their inner souls.

In his address to the audience by Principal, Babu Rajendra Prasad expressed his elation in celebrating such an auspicious day with the students and also enlightened them with the philosophies of Swami Vivekananda in order to guide the youth to become successful adults.

The students also expressed their thoughts through speech on the topic “National Integrity”. 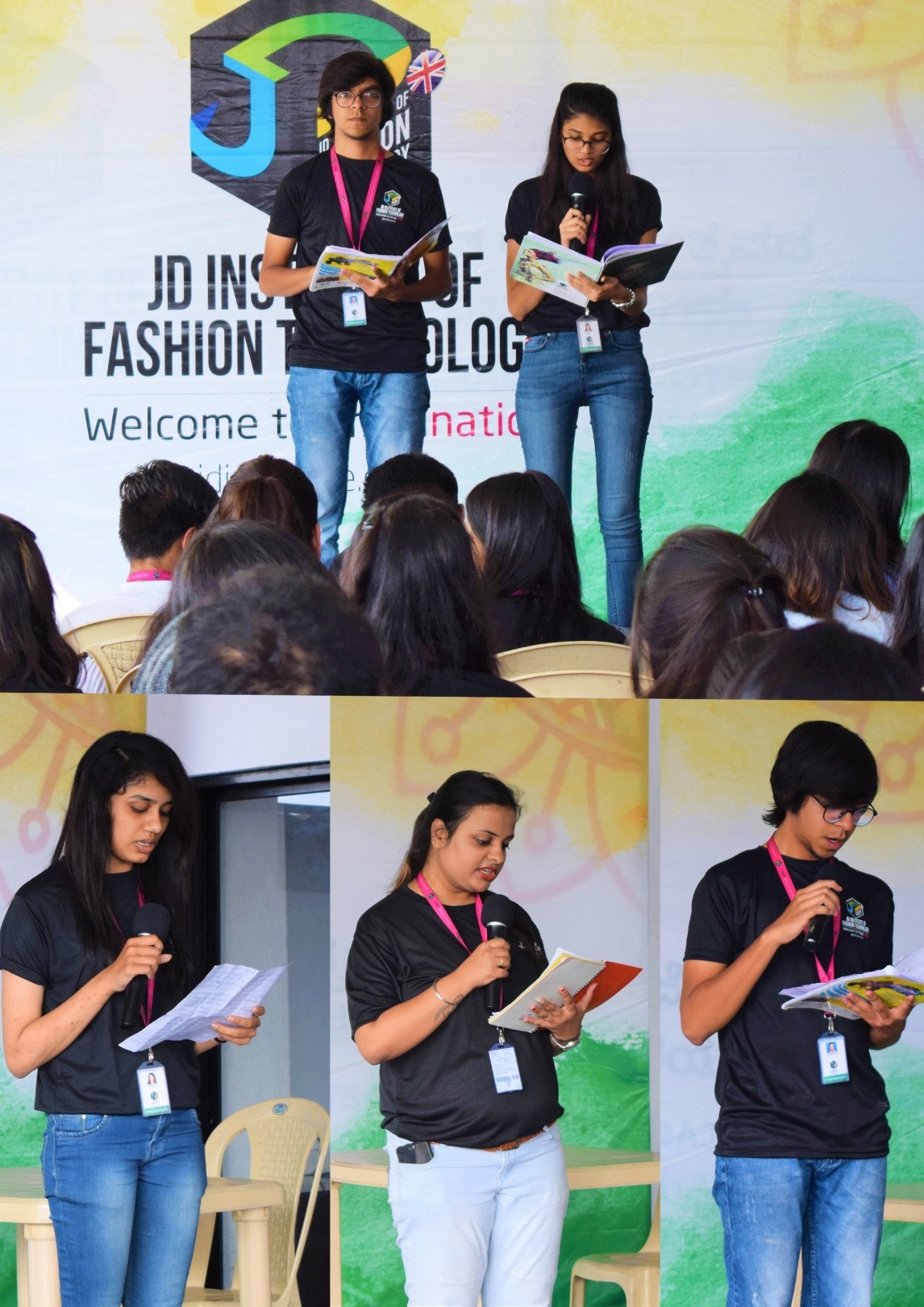 The highlight of the program was the skits presented by BSc in Fashion Design 1st year students. They wanted to spread the message to the youth about the importance of education in the society and how education could help to eradicate the gender difference and empowerment of women in the society. The moral of the skit was narrated by a student dressed up as Swami Vivekananda. 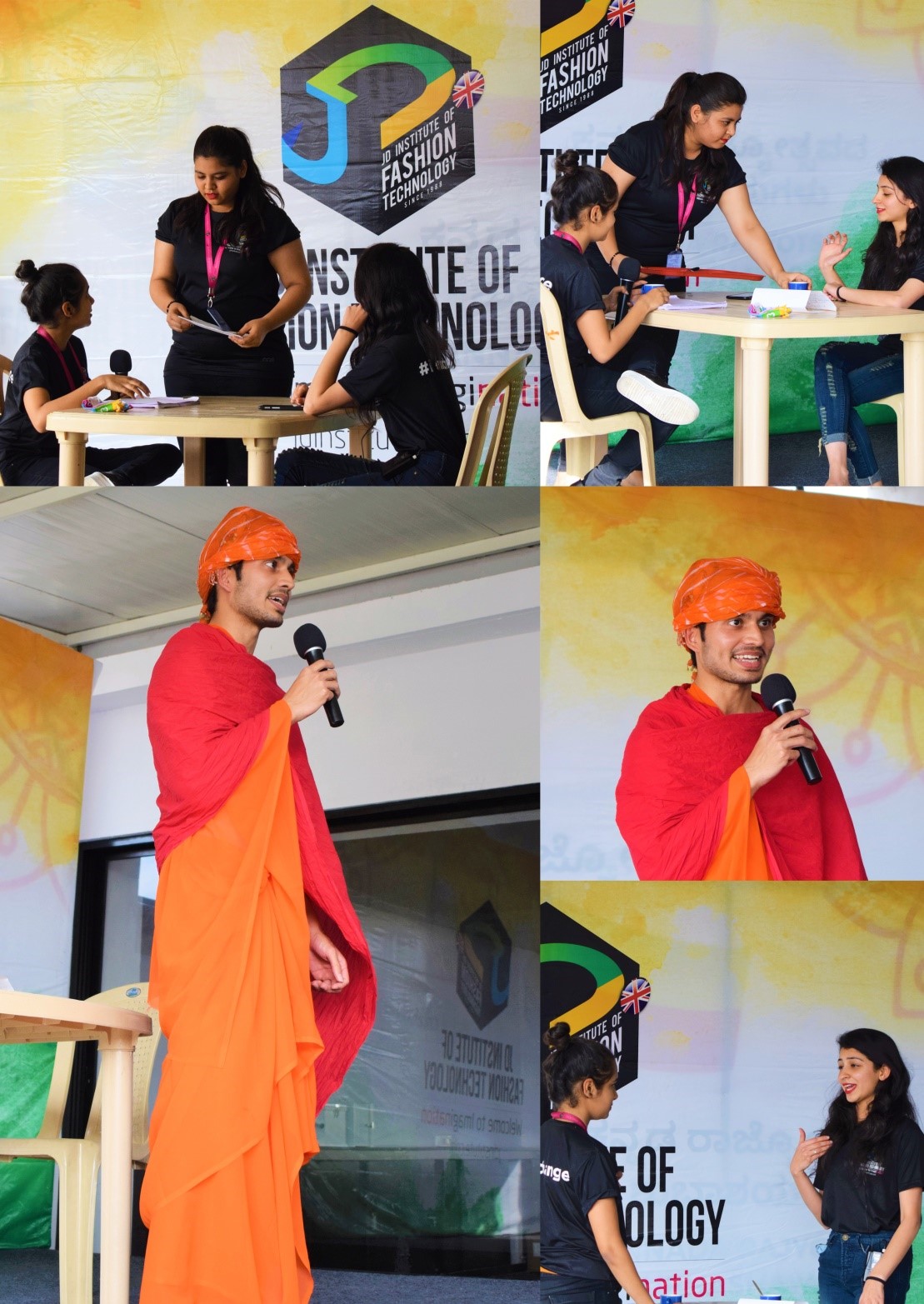 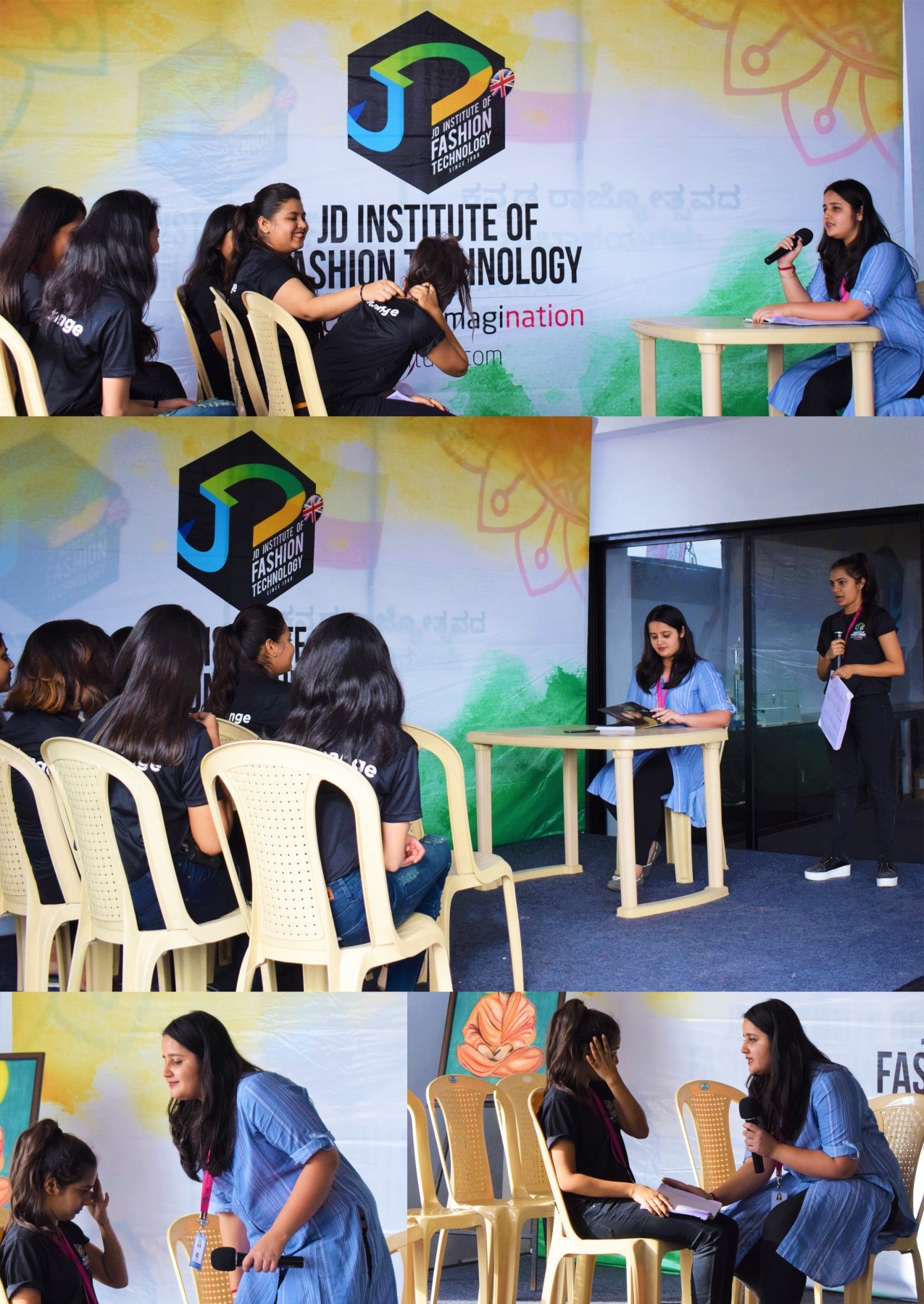 The National Youth day celebration was concluded with a power pact debate on the topic “Effect of Social Media on Youth of India”. 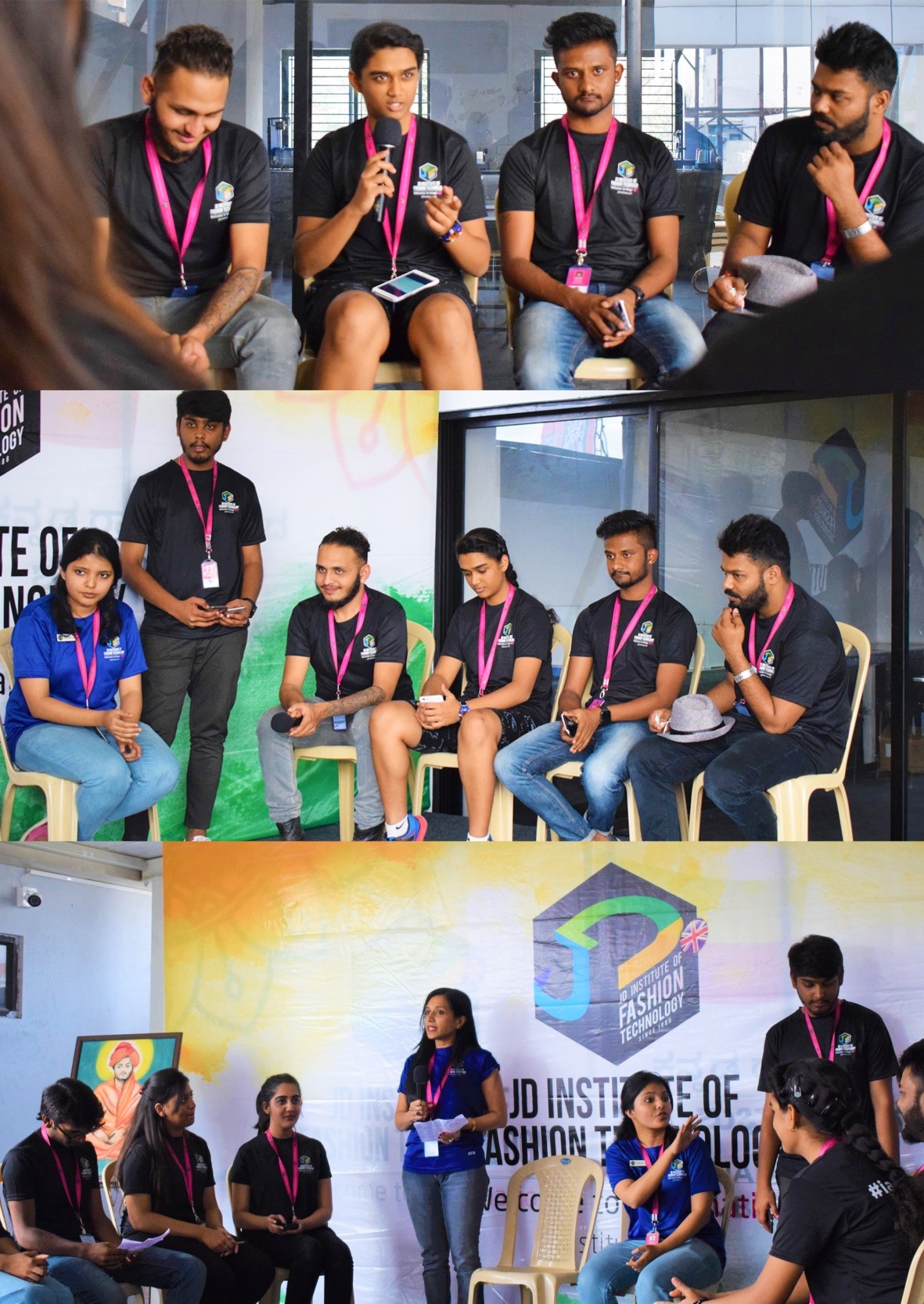 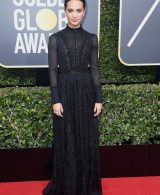 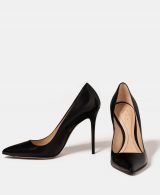