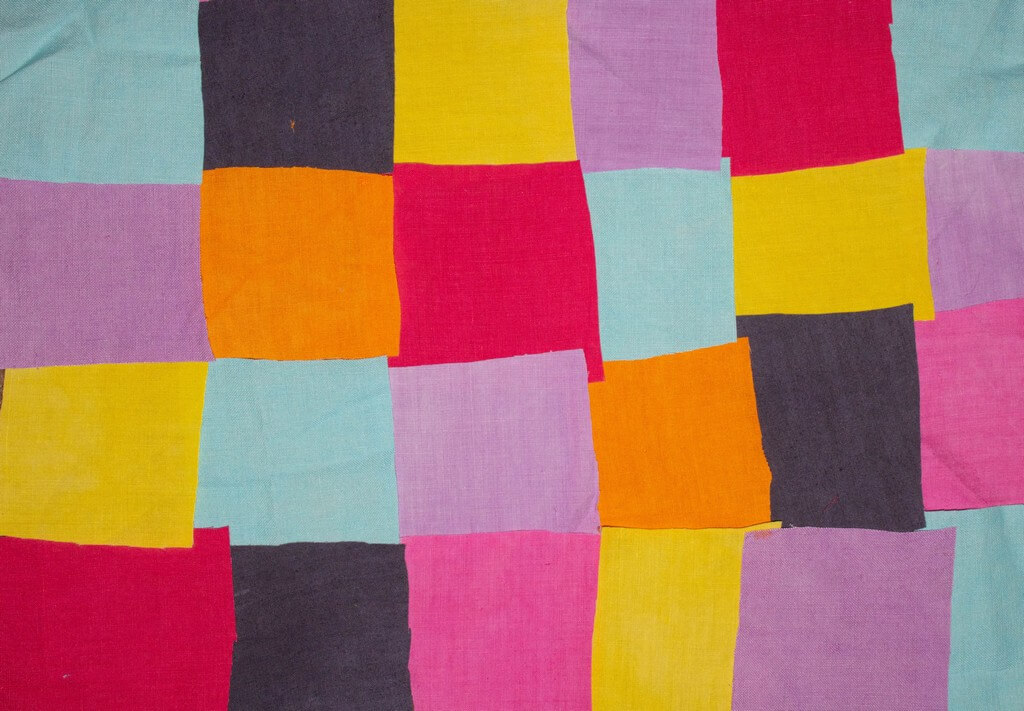 Patchwork is associated with multiple patches of fabric sew on an outfit for the purpose of mending old or worn out clothes. However, the trend of patchwork is catching up in the fashion industry. Though the conventional idea did not bear outfits that matched by using the essence of patchwork the outfits created use the technique to make elegant creations. Originally patchwork was invented to optimise every tiny bit of fabric to the maximum. In doing so it also benefitted the environment like zero wastage of textiles, saved energy used and curtailed pollution caused due to the manufacturing process like dying.

The use of patchwork in fashion as a print trend has been applauded due to its interpretation of an otherwise messy amalgamation of prints. The technique is implemented differently for instance, by the use of two or more overlaid fabrics of same size, whereas some are cut out from the first piece and attached over the lower. On the other hand, the Indian technique utilizes various layers of dazzling coloured fabrics. Up until the 20th century, patchwork was solely associated with quilts, however today they are found on different outfits.

Some of the examples of patchwork are as follows:

The featured look combines different prints in small batches. This is basically seen in outfits like dresses and is eye catching. The combination of colour and texture provides an air of elegance and uniqueness. It creates a positive look and relaxing feel. This style can be worn is apt for any occasion from office, to shopping, to a party. This style looks stunning when paired with combat boots.

A flowing Asymmetrical Ruffle Skirt with patchwork looks glamorous when paired with a chic top. It can be worn as a casual outfit or weekend outfit about. Pairing it with a classic shirt brings more beauty to the outfit.

Another great option is to wear patched pants or patched jumpsuit with a fitted or loose top. They will be the focal point of the outfit due to the play of colour and print. Accessories like small belt will give a perfect look to the total outfit. They create a street style when paired with a blazer. The top layer provides the necessary balance with neutral colour and simple lines.

The patchwork inspired print dress can be worn as a formal wear as well as for an informal get-together according to the occasion. It basically depends on the silhouette of the dress and the accessories that decided the occasion look what we want. This style looks stunning when paired with a piece of statement accessory

Patchwork look is one that makes a unique statement that everyone notices. It is the trend that gives freedom to the designers and makes a fashion statement. The combination of bring and light colour to different prints and patchworks makes it over and over again to the ramp. To learn about patchwork and the art of how it can be utilised and other such unique techniques enroll in the 3 years BSc. in Fashion and Apparel Design from one of the best fashion designing institutes in Bangalore. 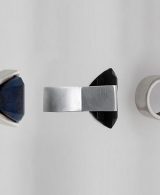