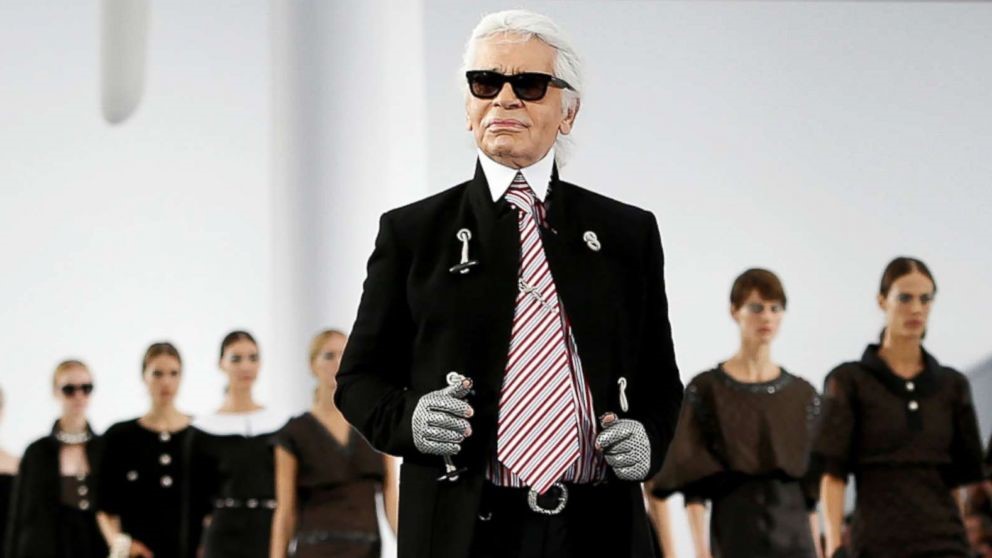 A brand in his own right and outrageous comments, Karl Lagerfeld a German fashion designer had an almost unprecedented influence on the industry for over 30 years. His unusual clothing and long hair made him stand out among the countryside right from his childhood. His death brings an end, a remarkable journey creating clothes for most famous women. It started in the year 1955 when he was hired as an assistant to Pierre Balmain and joined Chanel in 1983. In between he had long term positions at the Italian house Fendi, the French house Chloe and his established his own label. He is been credited for reaching Chanel from a small label to a big fashion house. 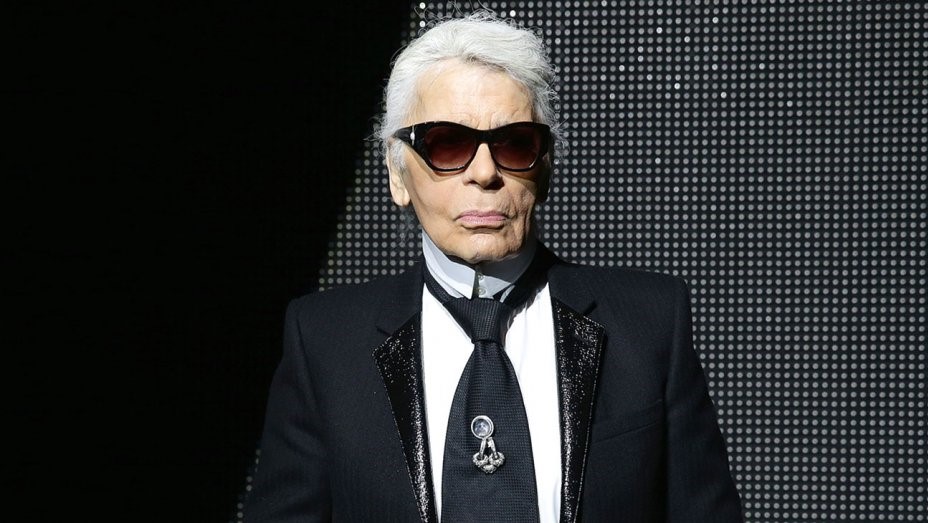 He was not just a Fashion designer but also a passionate leader and a book collector. Apart from design, Mr Lagerfeld aced the field of photography, created an advertising campaign, made short movies for various fashion companies, designed hotels, found a publishing company and established his own art gallery.

Throughout his career, he always had a muse of the moment. It’s nearly impossible to capture an iconic designer like Karl Lagerfeld in words. His demise has just not been a tragedy but much more than that. 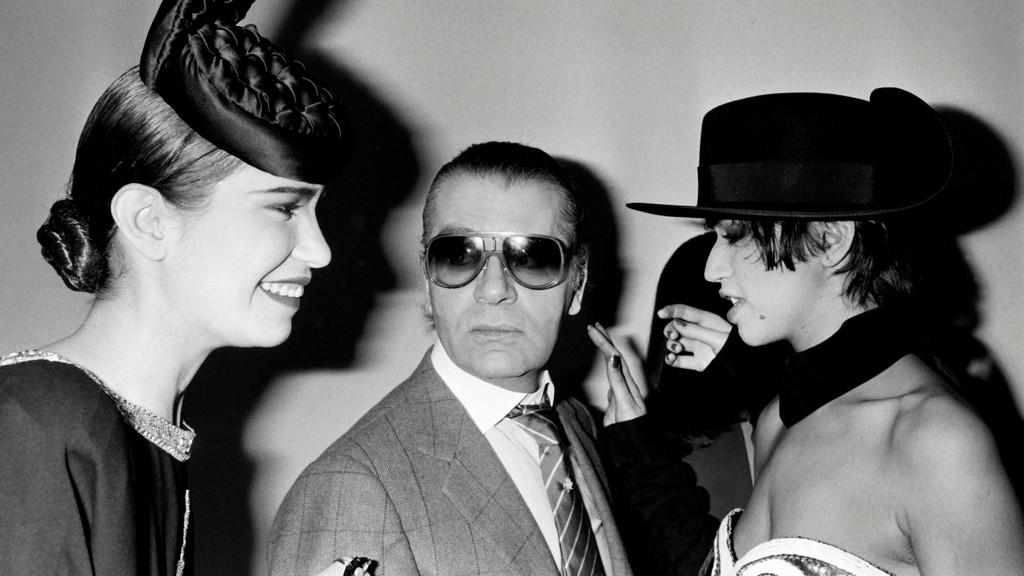 Paris retained a special place in Lagerfeld’s life and legacy. Upon his death, Paris mayor, Anne Hidalgo said, “The designer was not just an embodiment of Paris, he was Paris”.

Having charmed us for 85 years now, the most acclaimed fashion designers in the world will always be remembered. Giving the fashion a whole new definition which has been so beautiful and his work culture which has left the entire world inspired. The hope to keep a continuity of his desire towards fashion will always be highly superior.

Karl Lagerfeld will be missed! 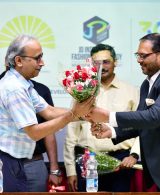 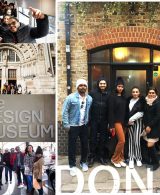