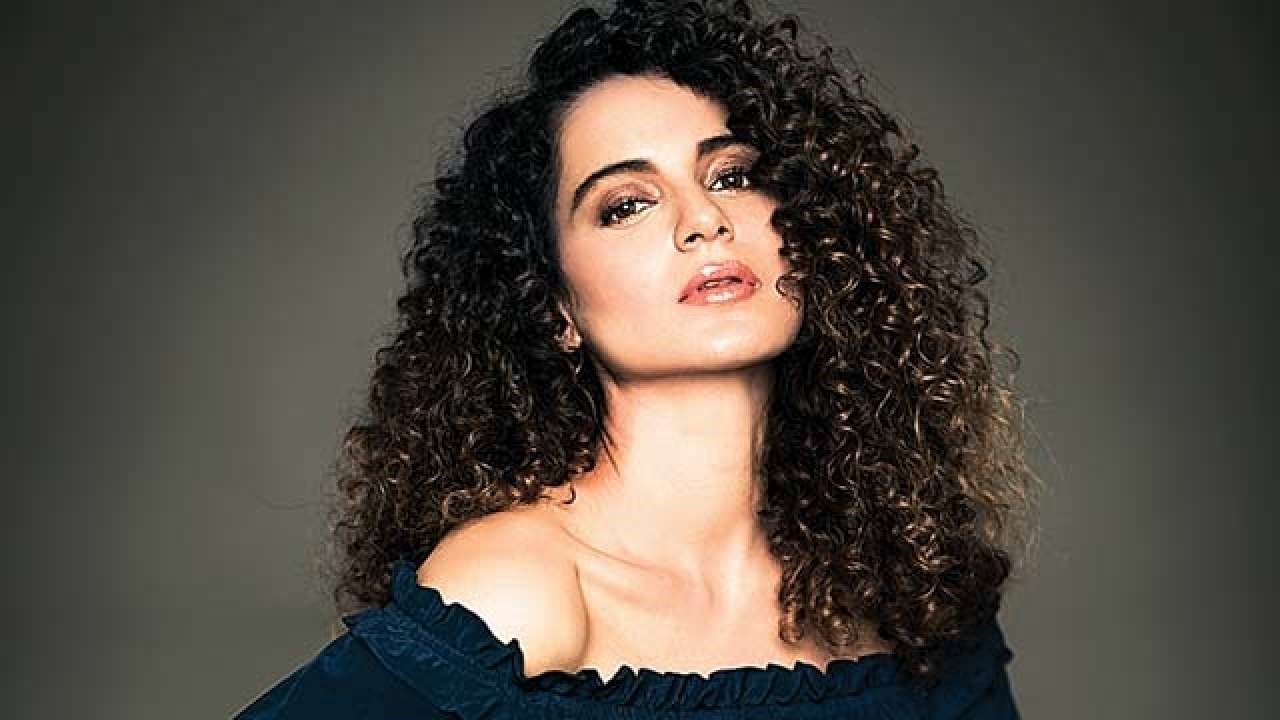 Kangana Ranaut the cool sassy Indian actress who is open to experimentation not only with her films but also with her style. She is the epitome of making different and bold choices ever since she entered Bollywood. Her personality does shines and it is distinctive. She believes in making her own path and does not care what anyone thinks of her. That is one of the reasons why people look up to her.

Kangana always makes a fashion statement everywhere she goes. Be it with her runway looks or an airport style. Her fashion sense is  chic and contemporary. Over the years she has created the image of a style icon for herself. She is one of the Bollywood actresses who can pull off the quirkiest attire with confidence. She is experimental with her looks. The actress is known for her bold and stunning red carpet looks, Off-beat gowns, skater dresses and bodycon dresses.  Out of all her styles, Kangana’s airport fashion sense is exemplary. The woman never fails to dazzle everyone with her effortless choices.

The American Actress Audrey Hepburn is her idol and on many occasions, she has channeled her inner Audrey to make a style statement. For her birthday, Kangana wore a beautiful white short with pearl and an elegant dress in the typical Audrey Hepburn style. The flared dress accompanied with pearls and winged tipped eyes made the actress look absolutely lovely.

Kangana not only experiments with her clothes but she also tries different outfits by different designers like she  wore a heavily-embellished light pink sari by designer Suneet Varma and diamond jewellery at a jewellery store launch in Delhi. She was seen wearing an ivory and gold lehenga by Sabyasachi.

This year kangana made her debut at cannes film festival where she wore dresses from famous designers like sabyasachi Mukherjee, zuhair murad, nedret taciroglu on the red carpet shared by actress like deepika padukone, sonam kapoor and aishwarya rai bachan. She surely made her debut in a classy manner. Kangana says she is very vintage when it comes to clothing.

Kangana’s style evolution is something one could not ignore.  She has come a long way and her evolution is beautiful. When Kangana Ranaut made her debut, she took the industry by storm with her nebulous locks and peculiar accent. Though she was lauded for her acting abilities, her style quotient was given a questioning glare. But now she is surely turning heads around. 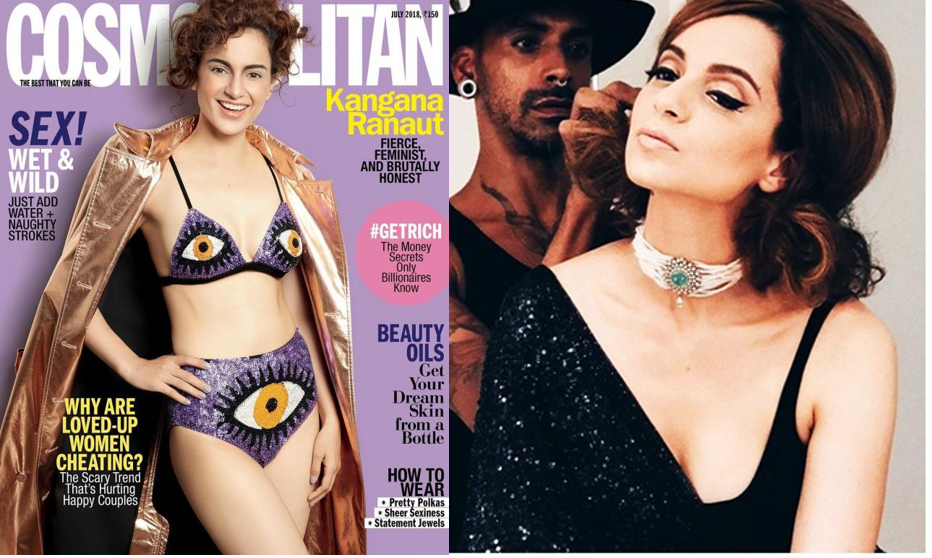 Recently the diva wore a purple siquinned bikini by discount universe and paired it up with copper trench coat by ralph&russo for a magazine cover named cosmopolitan India edition which created a lot of buzz. Kangana will now be next seen in manikarna the queen of Jhansi. 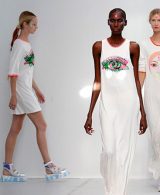 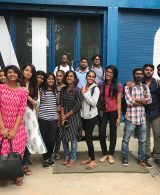