ADIEU TO MR. WENDELL RODRICKS – NIZ GOENKAR AND THE FLAGBEARER OF CHANGE 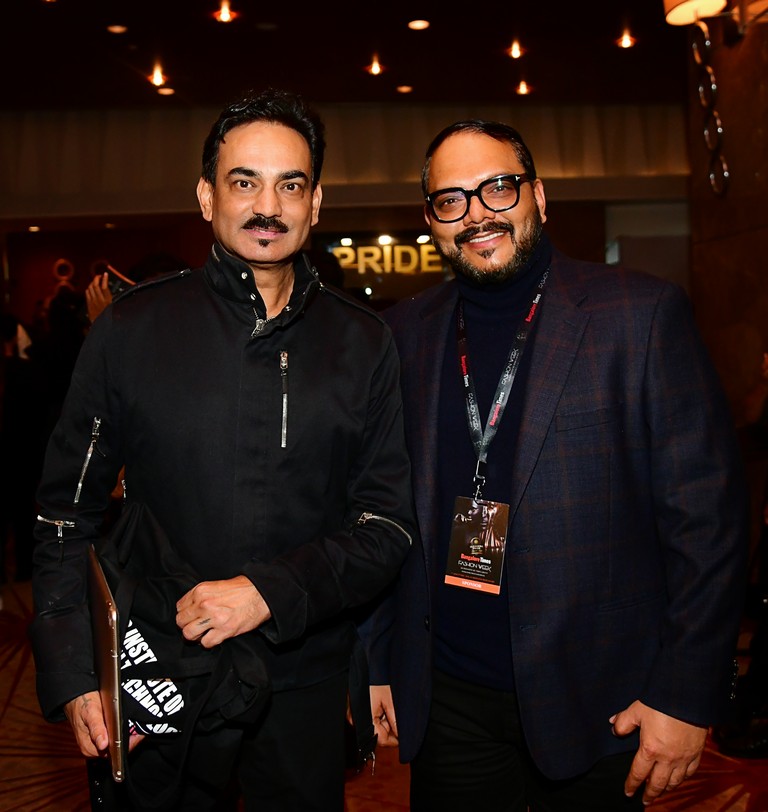 Mr. Wendell Rodricks, the doyen of the Indian Fashion Industry left for his heavenly abode on December 12, 2020 at his home in Goa that he shared with his husband, Mr. Jerome Marrel. He was synonymous for his minimalist approach towards fashion and a man who lent his voice for social and environmental issues. Mr. Rodricks was the recipient of the prestigious Padmashri and Chevalier de l’Ordre des Arts et Lettres conferred on him in recognition for his exemplary work. The untimely demise of the fashion guru has saddened many in the fashion industry, alongwith prominent personalities from the entertainment and world of politics alike. 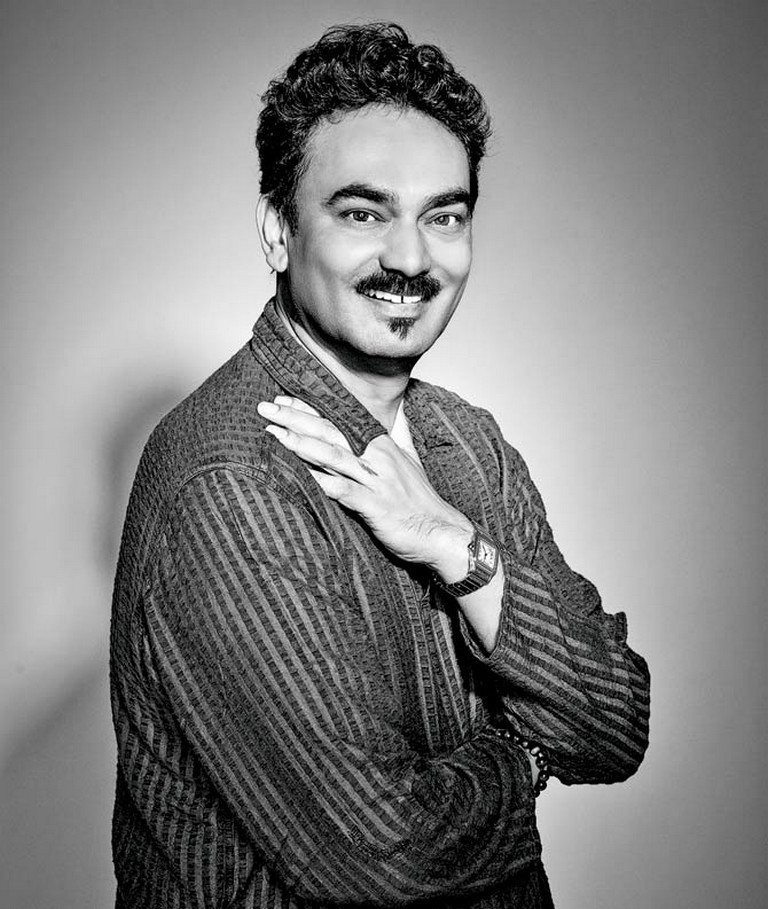 Mr. Rodricks was on the threshold of opening his dream project – Moda Goa Museum and Research Centre, which was to be dedicated to the history of Goan costumes and Goan fashion artefacts. He converted his 450-year old house in Colvale, “Casa Dona Maria” for his magnum opus and shifted to a smaller house with his husband. Mr. Rodricks had taken retirement from his label and had dedicated himself entirely to his venture. His prodigy, Ms. Schulen Fernandes was passed on the mantle of taking his brand forward.

Mr. Rodricks was a pioneer, who introduced the idea of resort wear to India and has been instrumental in reviving the Kunbi saree. He increased its price value for the benefit of the weaver community. In 2018, he started a helpline for the LGBTQIA+ community with the help of Ms. Ruby Almeida, the co-chair of Global Network of Rainbow Catholics. A gifted writer,
Mr. Rodricks was also a published author and also featured in Indian movies.

The excellence of Mr. Rodricks was witnessed first-hand by representatives of JD Institute of Fashion Technology, Bangalore during the third edition of Bangalore Times Fashion Week 2018. His collection Rainbow Warriors was an ode to the Section 377 verdict victory for the LGBTQIA+ community.

We have always looked upto Mr. Rodricks, for his strong advocacy on eco-friendly and sustainable fashion, that also forms the crux of JD’s values. There are very few change-makers who have made as strong an impact as him.  He has left behind a rich legacy for everyone present to be inspired and take note especially among the youth of our country who need positive influences to look upto and imbibe. 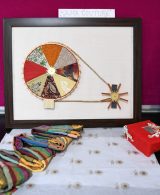