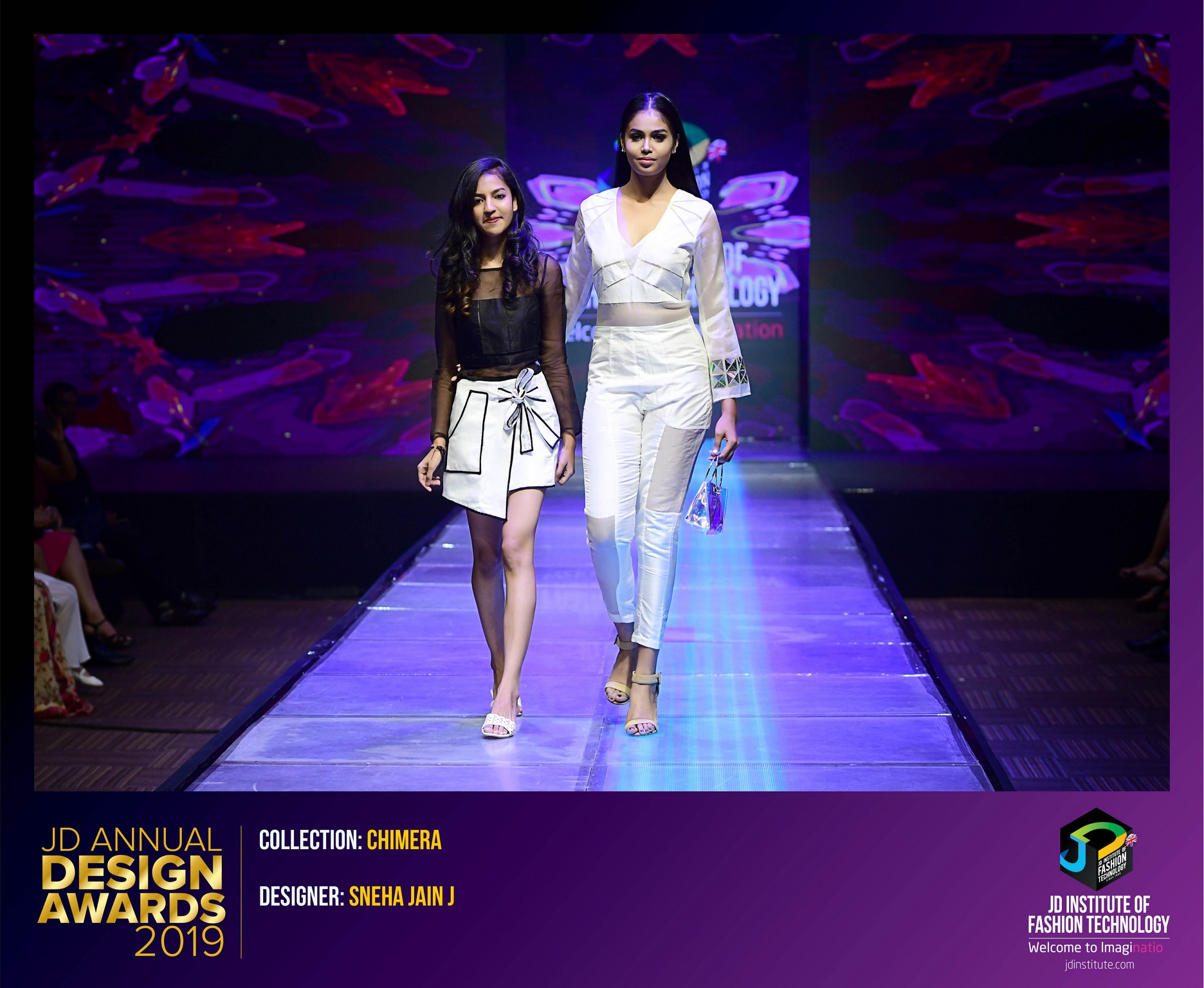 “Fashion is about dreaming and making other people dream.”

The prismatic dream represents perception, which can be depicted in different ways by different individuals. It is also perceived to be made up of cells of panels assembled to form a whole pattern. Hence, the designer has used discarded CDs on the garments to create tessellation patterns, as they are used to store information, as an allegory of the function of a brain that gets activated during a dream. The pattern created by the CDs creates similar patterns, when light reflects on them which are equivalent to the patterns created by the kaleidoscope. The garments are created from silk organza and linen silk.

As technology is changing and evolving, we tend to replace the old with a better and updated version. Initially music was stored in vinyls that gave way to cassettes, then came CDs. MP3s post that which then gave way to streaming music services. In this day and age of digitization we do not need either of the mentioned devices for storage of data.

These then get discarded in landfills causing more harm than solving the already existing environmental problems. It contains hazardous Bisphenol A (BPA), which can cause health implications in humans. Burning CDs releases toxic fumes into the air we breathe, and they require a special recycling process that isn’t accepted in single-stream recycling bins. Instead of throwing them away it can be used to make different things by recycling them. 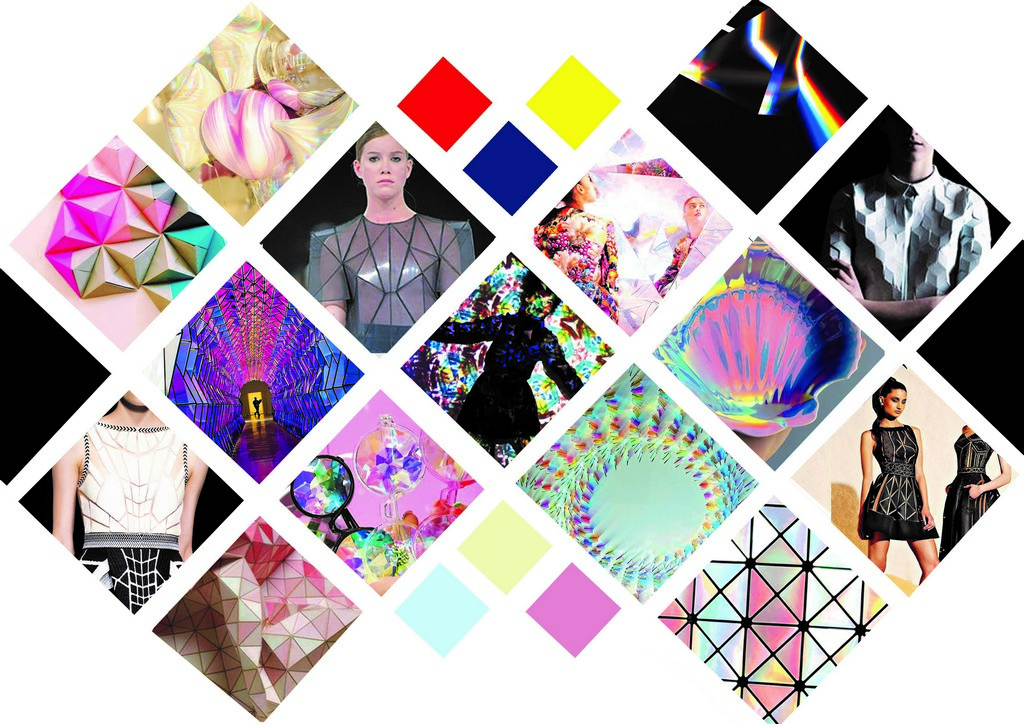 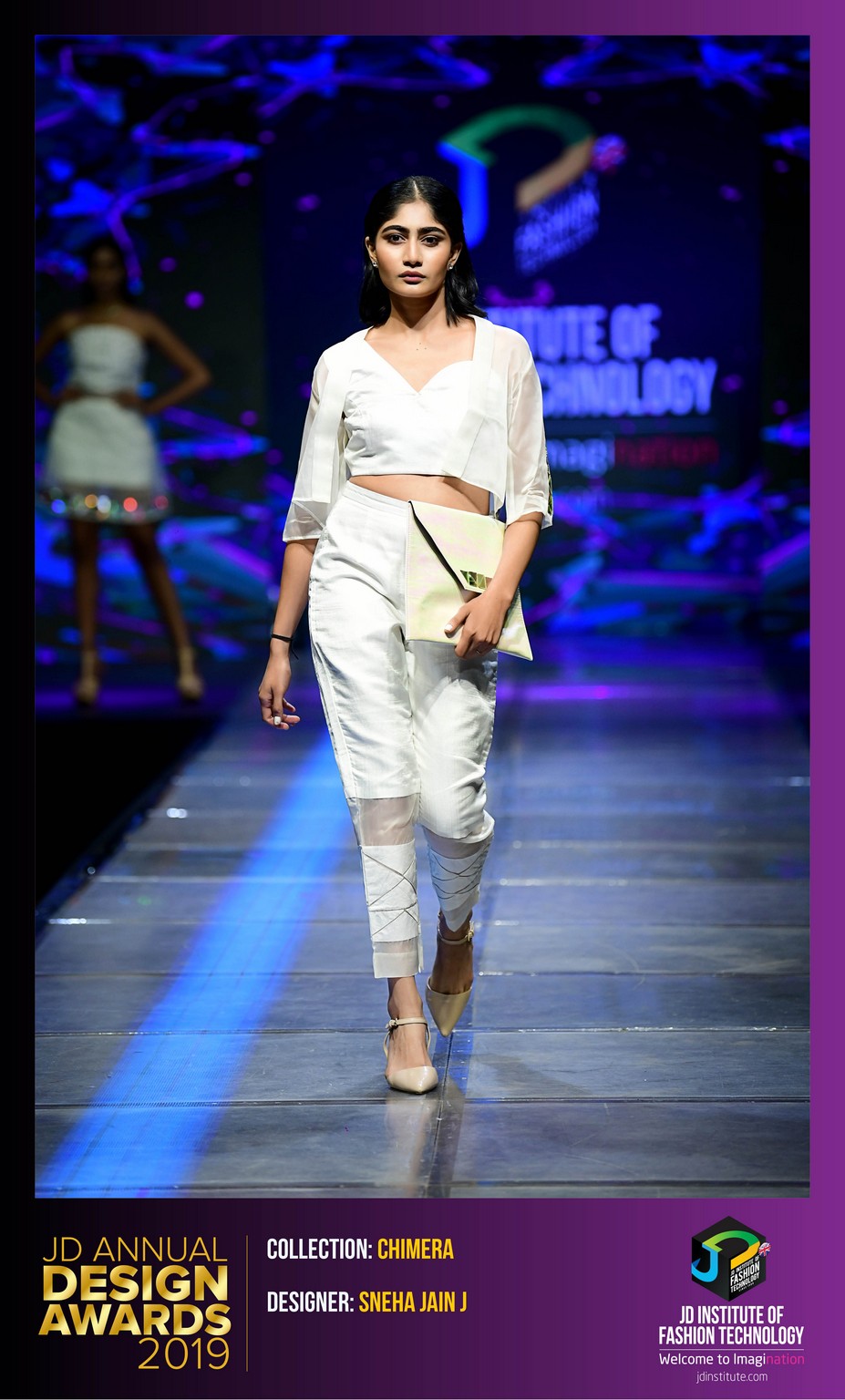 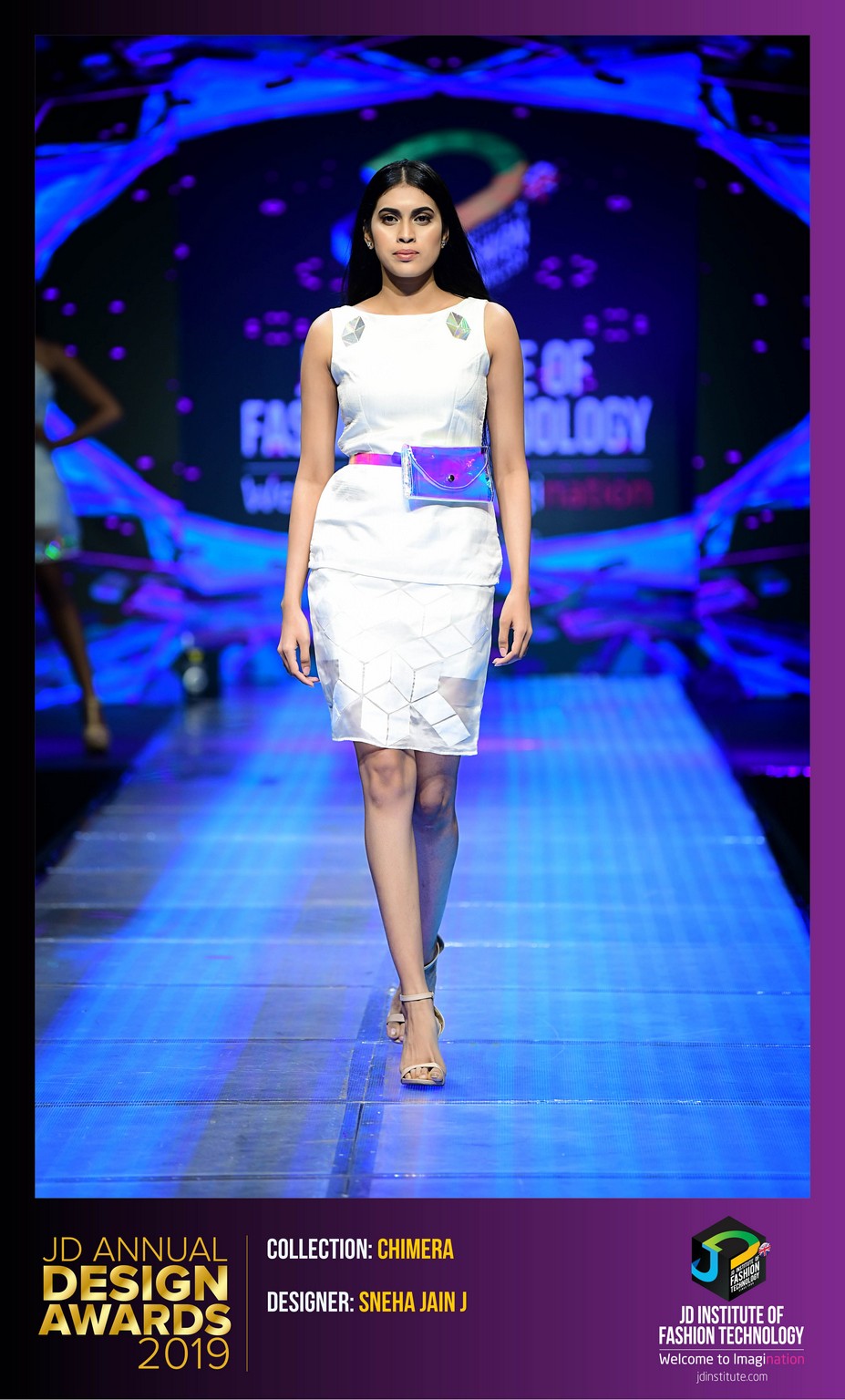 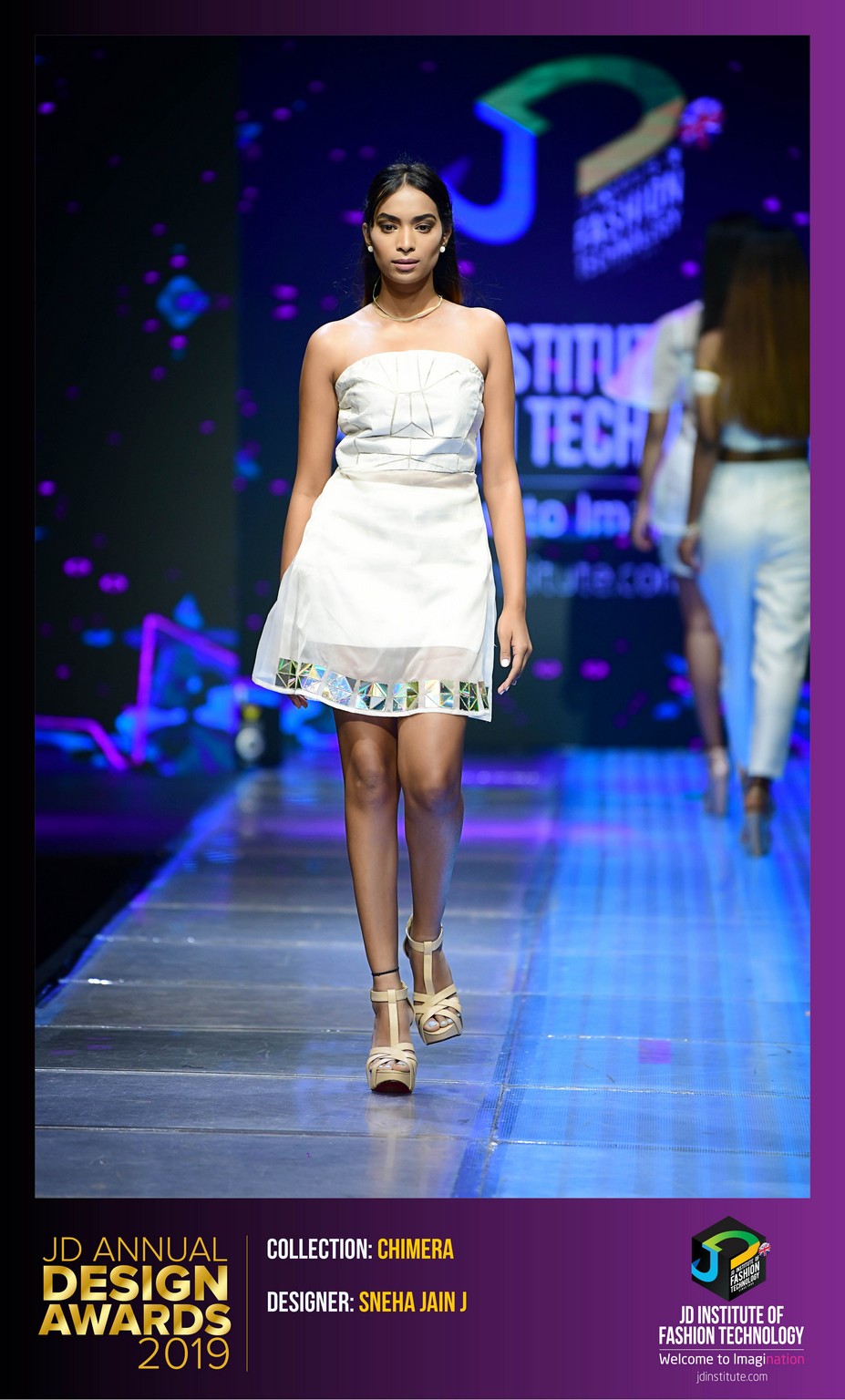 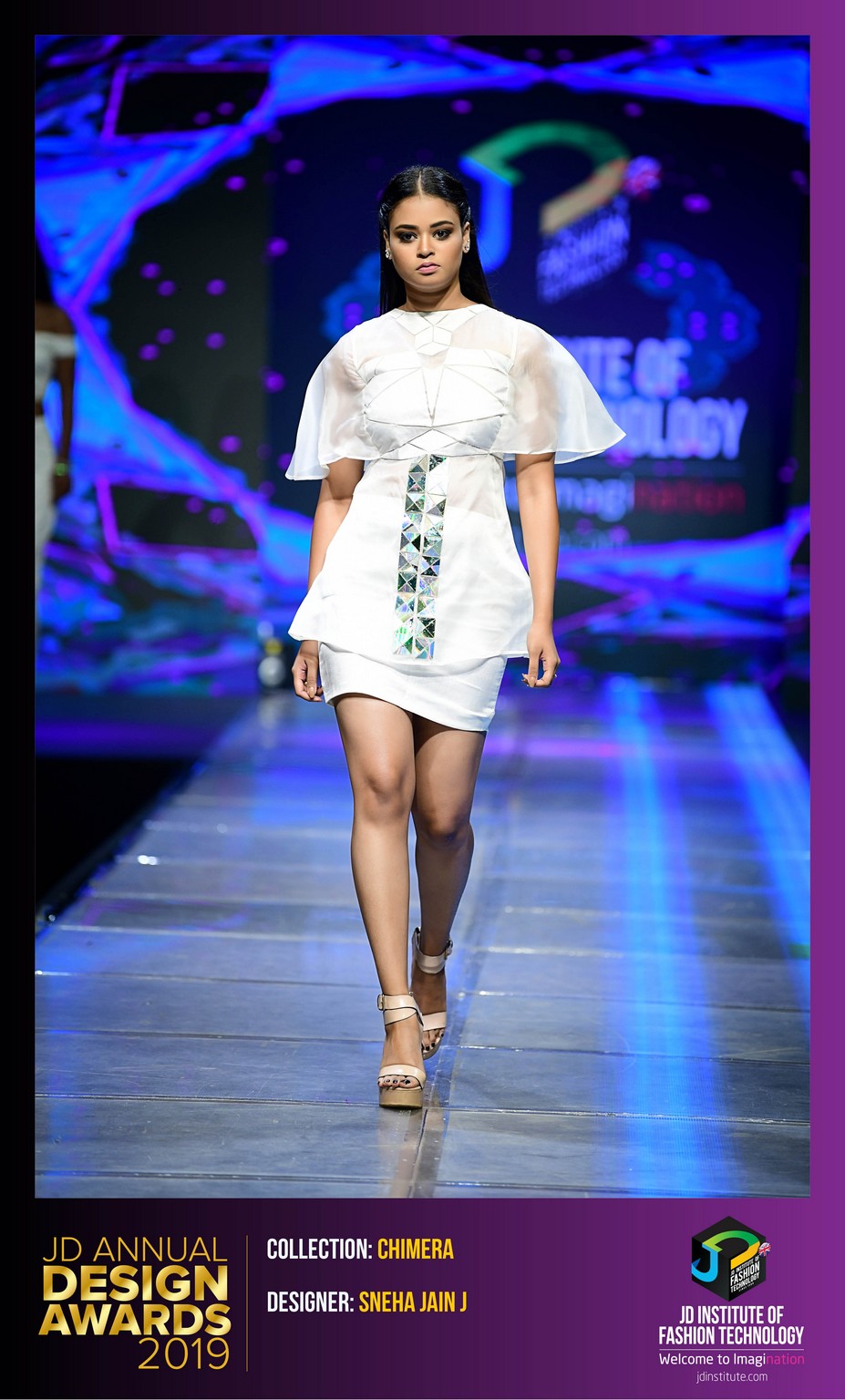 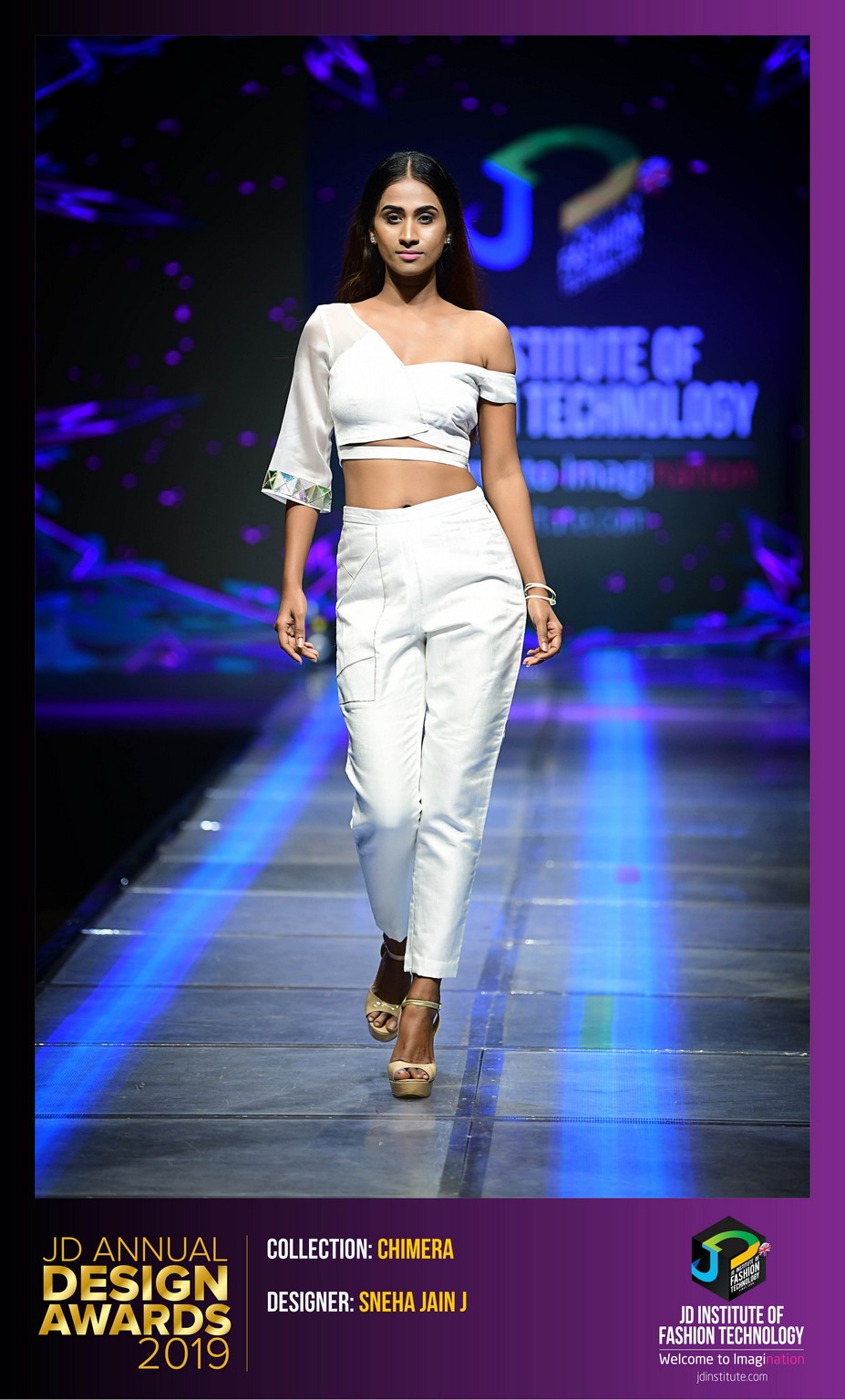 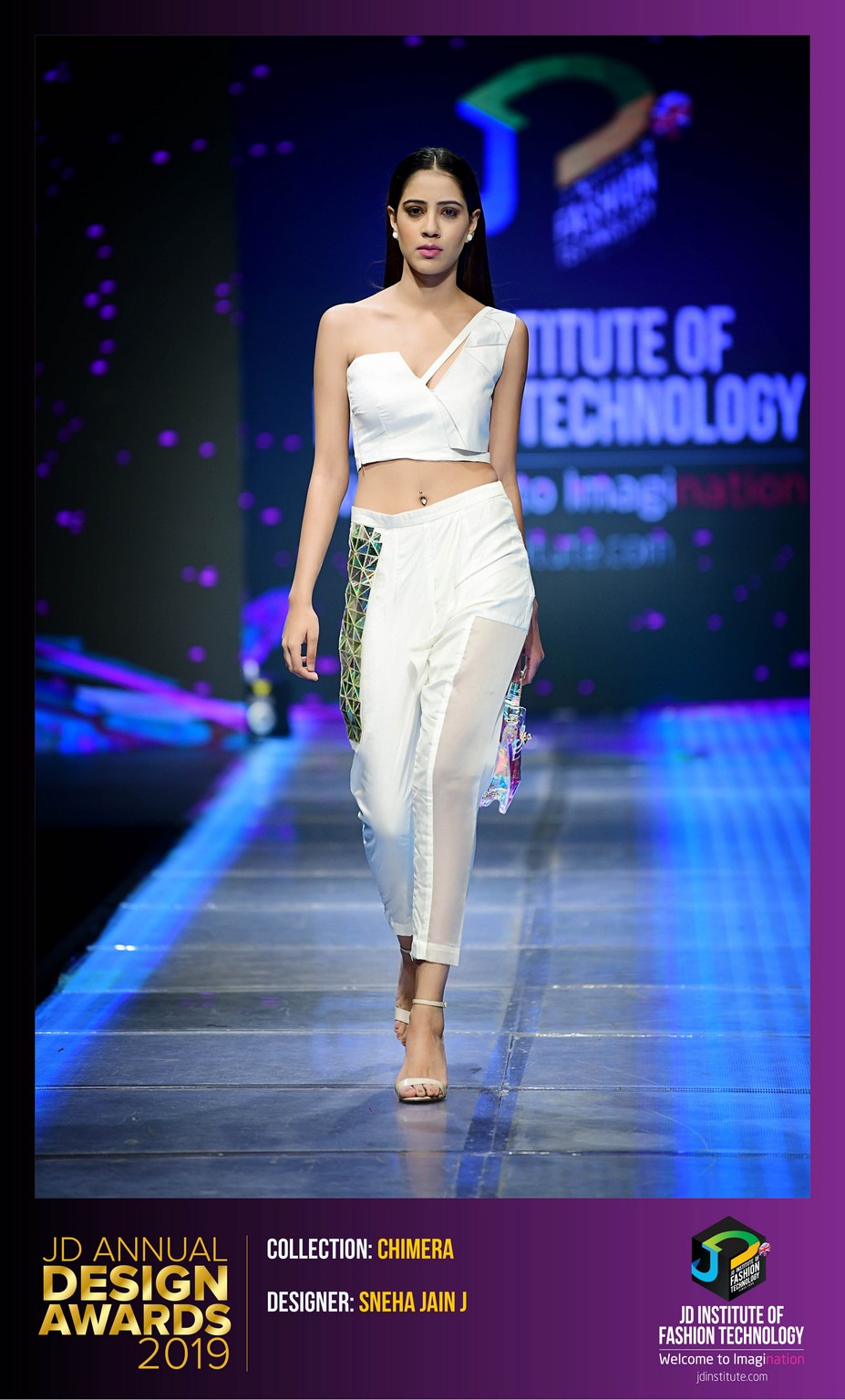 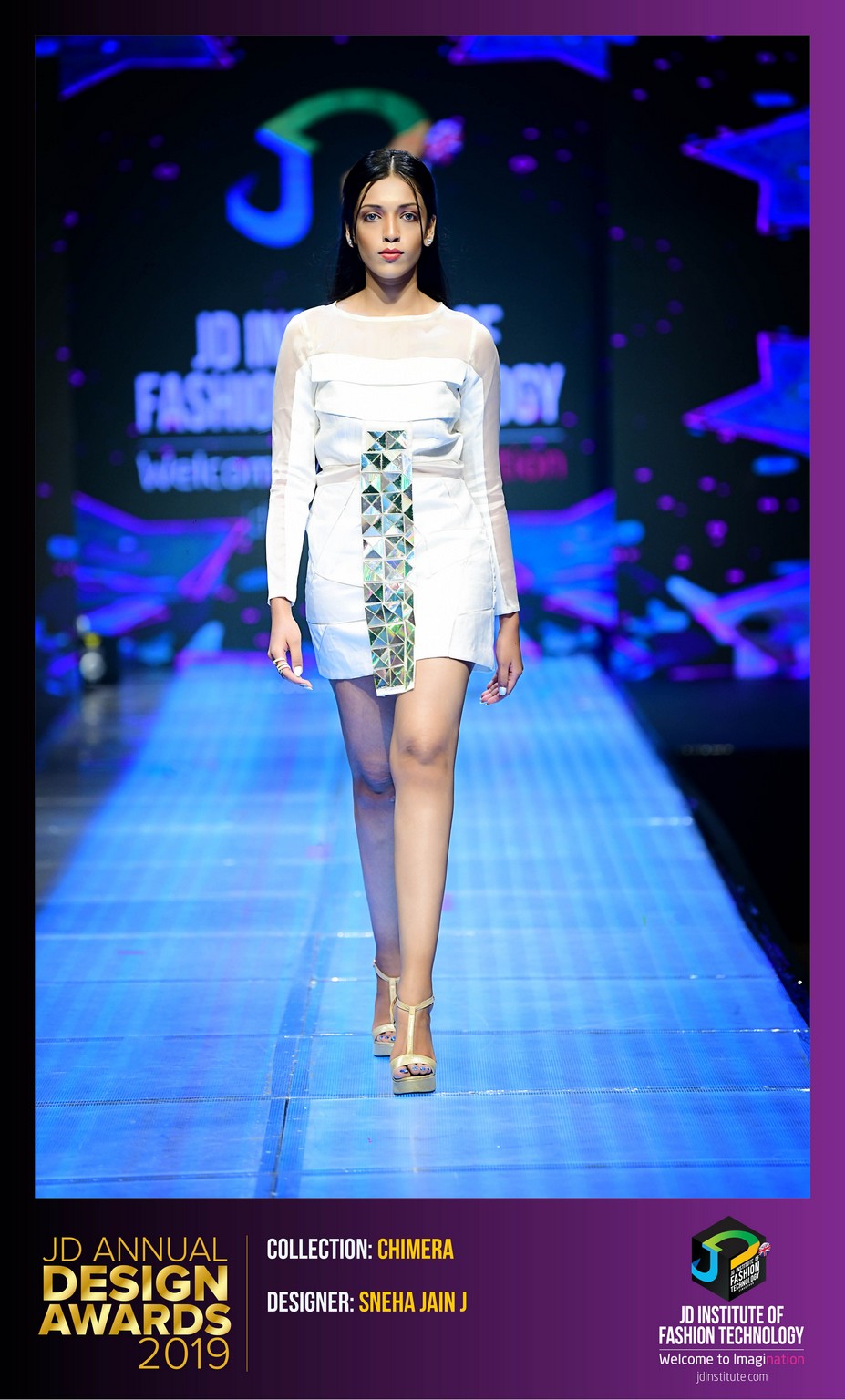 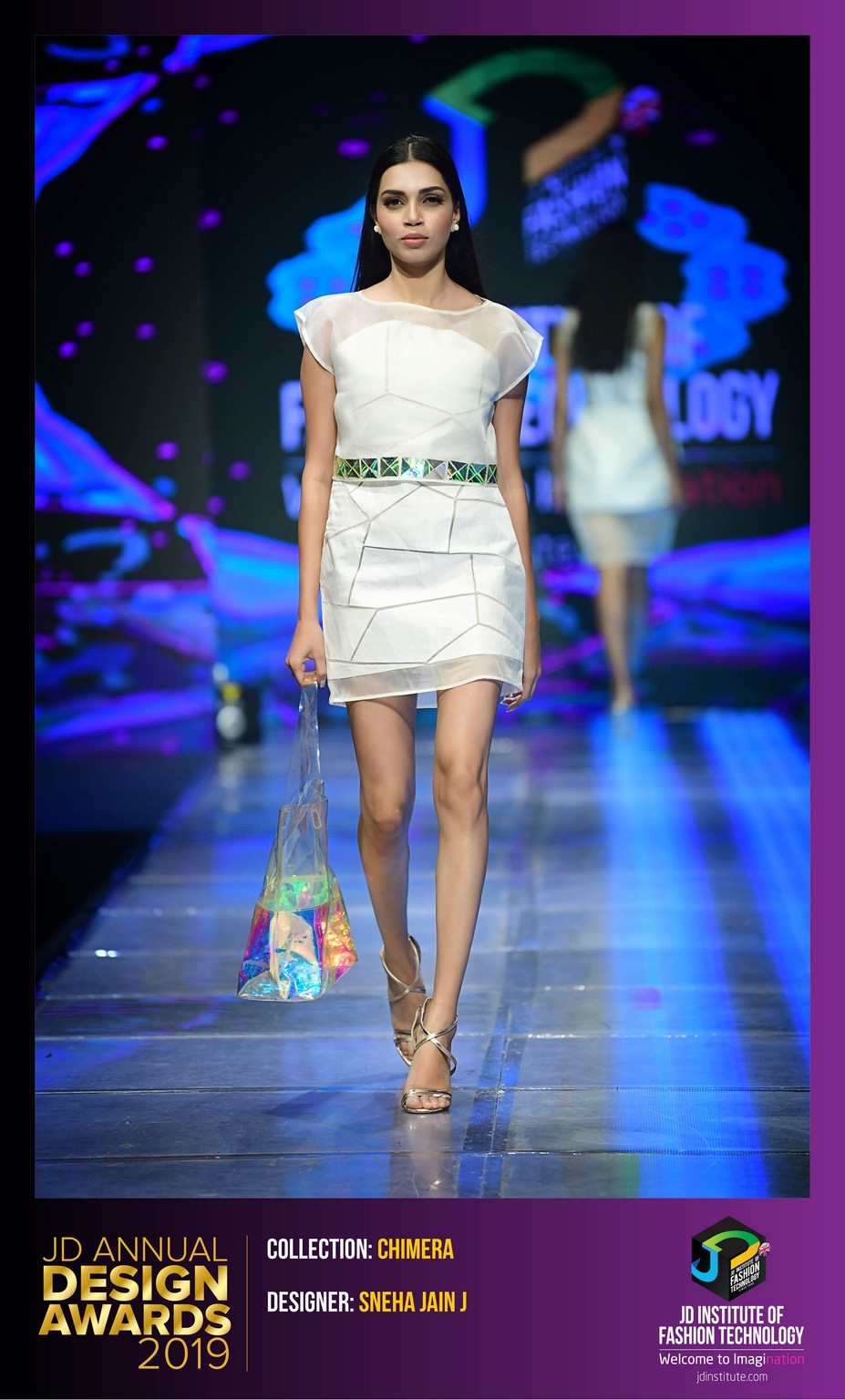 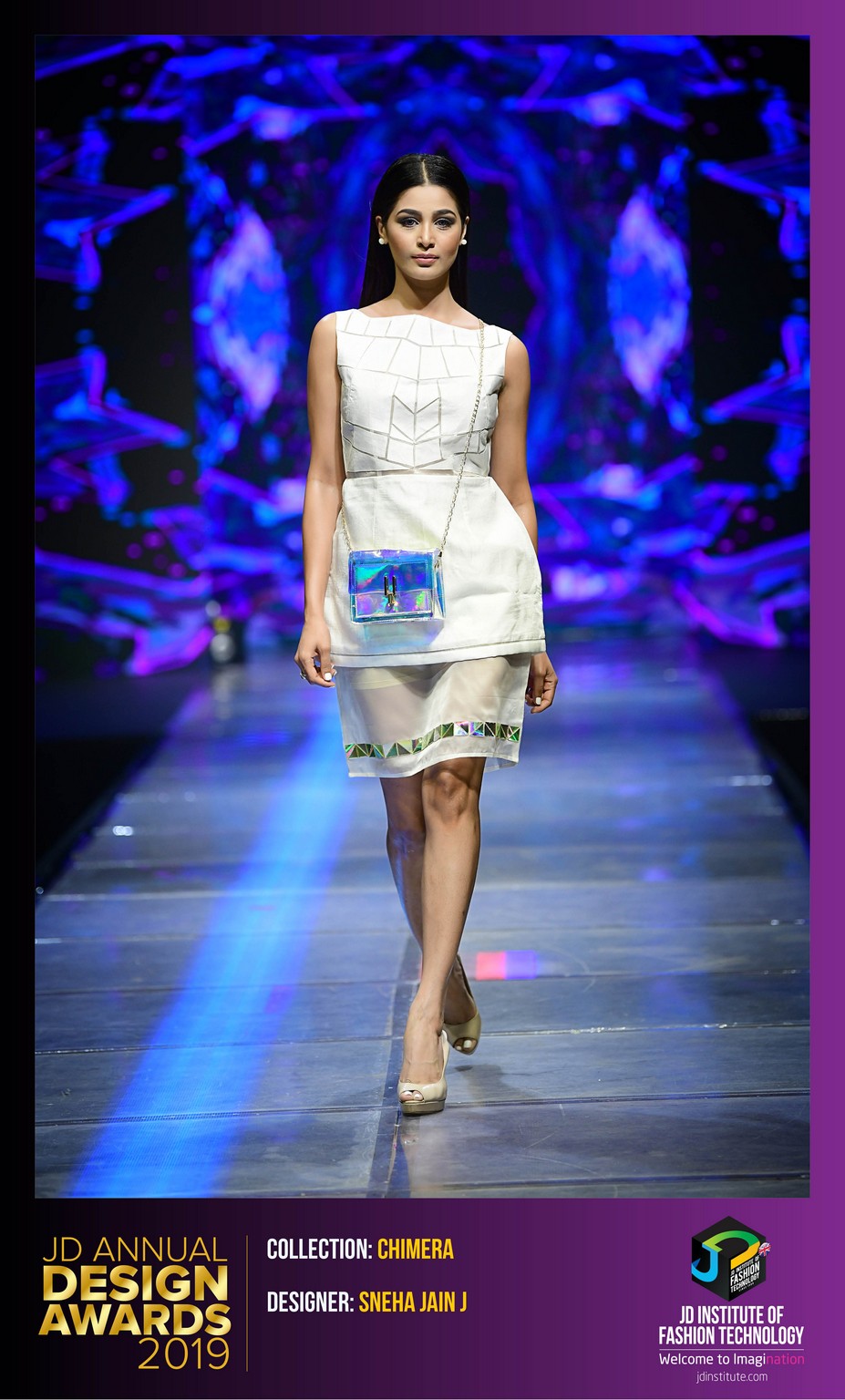 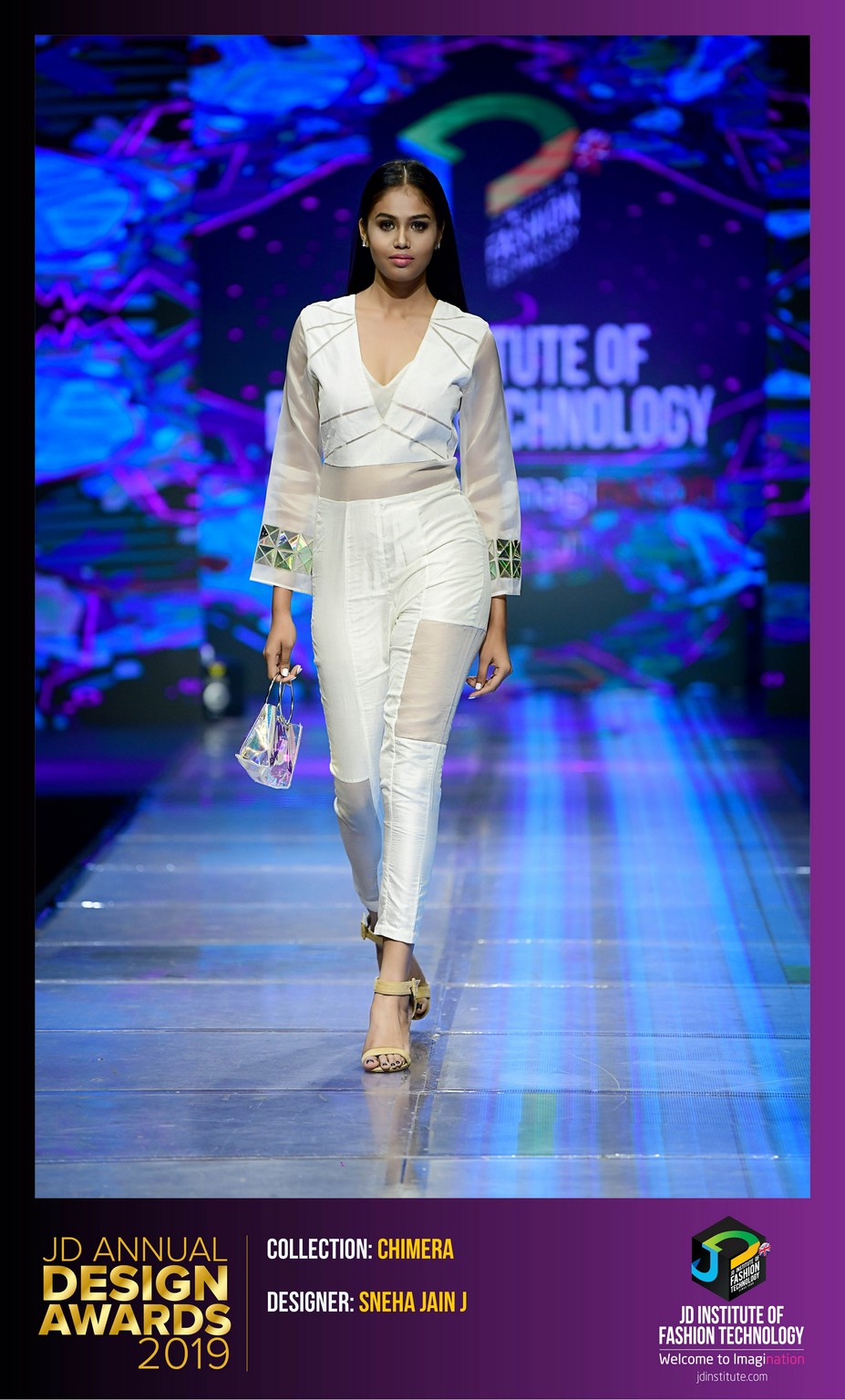 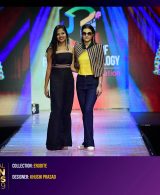