Earrings – All you ever wanted to know

Earrings are thought to date back to 3000 BC where they originated in Asia and appeared in 2 types – simple hoop earrings and the other more elaborate pendant earrings.

The oldest pair of earrings founded by archaeologists were discovered in the royal graves in Iraq and date back to around 2500 BC. Gold, silver and bronze hoop earrings have also been found dating back to 2000 BC in Crete. In those days it was customary to bury jewellery with the dead. In 16th century in the New Kingdom of ancient Egypt, earplug – a type of earring, that fitted snugly into a wide stretched hole in the earlobe become a fashion trend.

During the Dark ages due to poverty working with precious metals declined. The most popular earrings seen were in pendant style and they often featured a bird or likenesses of the gods Eros and Nike. In the 2nd century Roman Empire, earrings became a symbol of wealth which consisted of precious gemstones.

During the Middle Ages, earrings were designed to be practical due to the prominence of elaborate hairdos and headdresses. In 16th century Italy, hairstyles changed with hair being swept away from the face leaving the ears exposed. However, for 100 years things remained the same in England, Spain and France due to the high collars that kept earrings out of fashion. 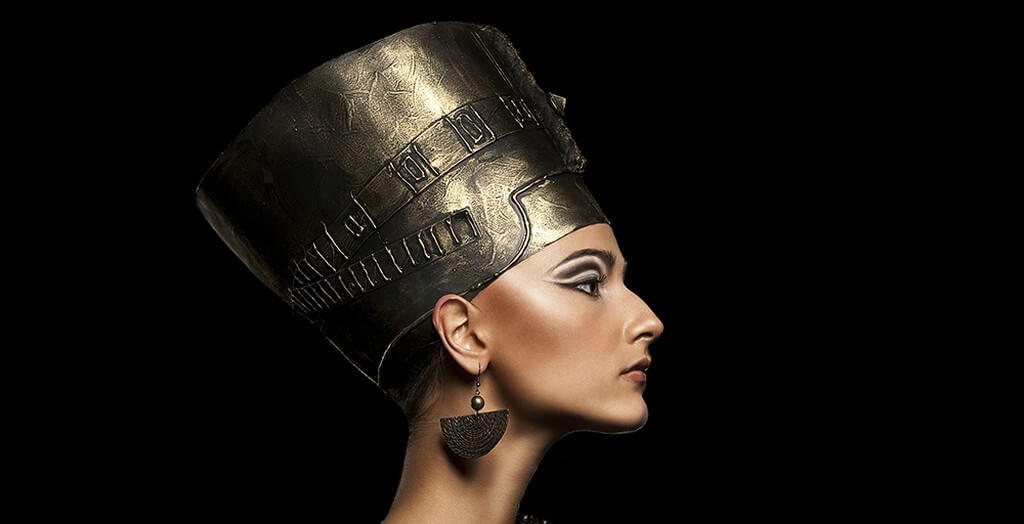 By the 17th century, earrings became a very fashionable accessory for well-dressed women across the whole of Europe. One of the most popular designs of the times were the heavy pendant style earrings called girandoles which were the favourite of Queen Victoria. These earrings required a considerable amount of precious metals and gemstones which gave it weight and the ones who wore them suffered from elongated earlobes.

Although earrings were popular among the wealthy, they were also popular with the poor people. The style was less elaborate and fashioned from less expensive materials.

In the 20th century earrings experienced a revolution. Fittings such as screw and clip-ons as well as those for pierced ears came into being. Wearing earrings were not limited to just special occasions, women started wearing them for every day wear as well. The 1960’s also witnessed men adorning earrings. The earrings were ideally worn in one ear by men. Earring designs for men differed as well. It also gave emergence to a vast design styles thus providing endless choices women.

Earrings are now made out of modern materials such as titanium and different types of plastics as well due to the lightness, design possibilities and hypoallergenic qualities of titanium.

Today earrings are available in different price ranges and with different styles from modern trendy to cheerful everyday earrings to the more intricate. They are also inlaid with diamonds and other precious gemstones. 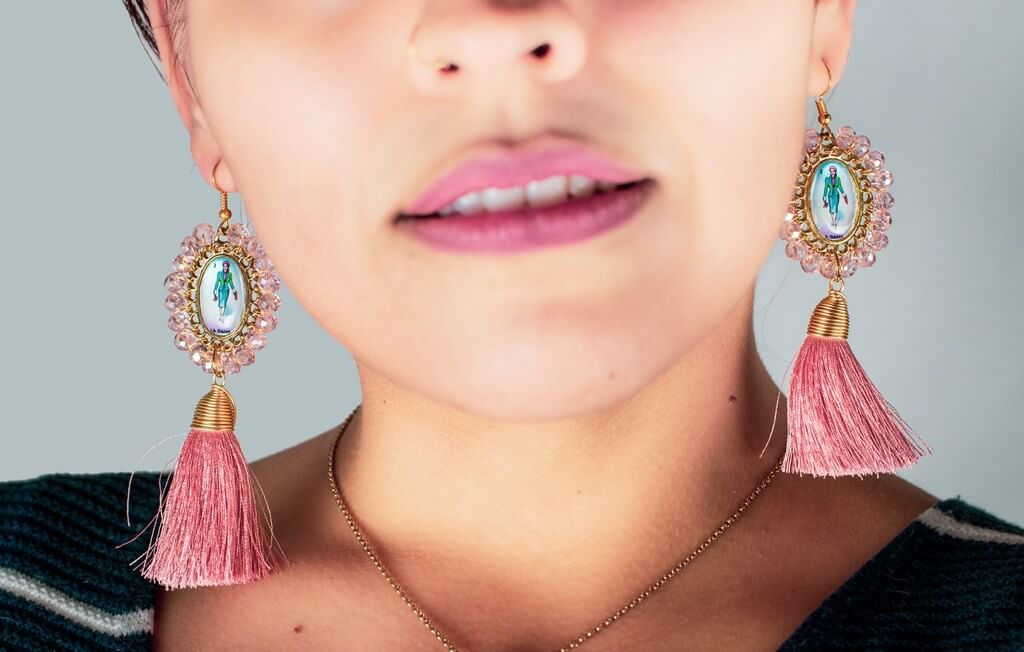 Earrings have come a long way. From being available to the upper echelons of society to now being enjoyed by all. As a student of jewellery design it is important to understand the origin of jewellery and how it is has evolved to its present form. Enroll in the 3 years BSc. in Jewellery Design at one of the best jewellery designing institutes in Cochin.

Earrings – All you ever wanted to know 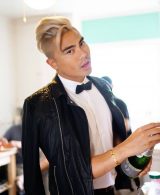