FRIENDS IN YOUR GARDEN – A WORLD ENVIRONMENT DAY CELEBRATION 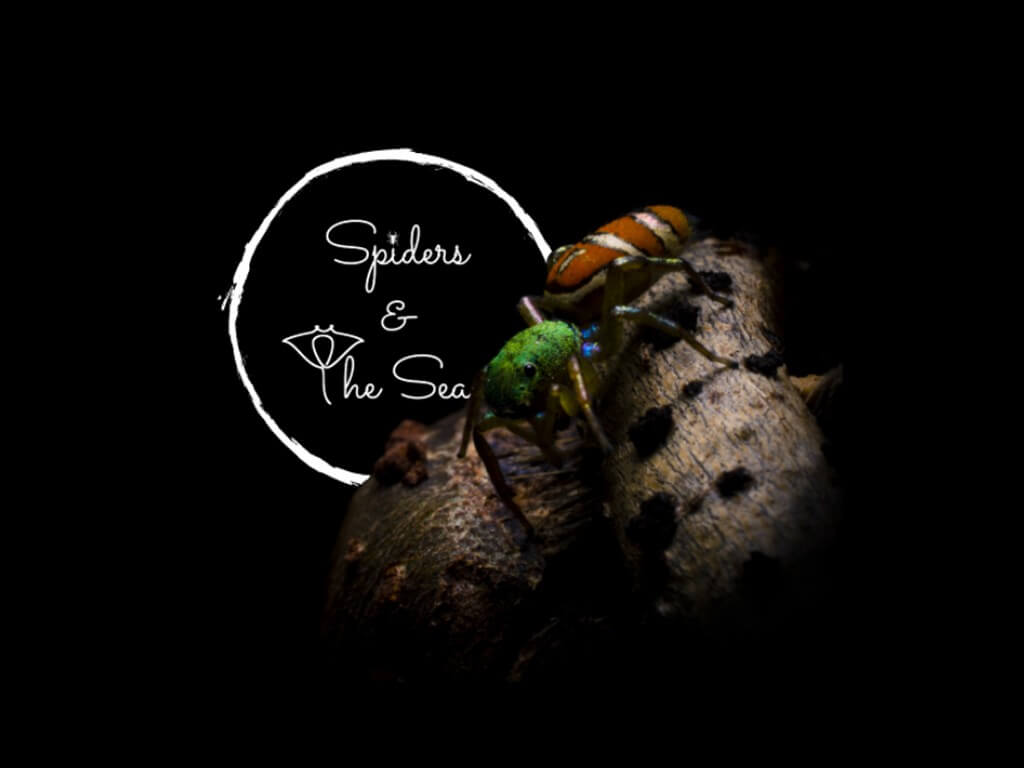 ‘Friends in your garden’ was the latest series of the CONV. (Conversations), which is a part of the 3C’s Outreach Program. This program is an initiative by JD Institute, to provide its students with the opportunity to understand what the current scenario in the industry is and to gain practical knowledge on the work progress.

Friends in your garden revolved around our little garden visitors – the insects. The talk was given by Mr. Samuel John, who is the co-founder of ‘Spiders and the Sea’, an nature oriented organisation that bridges the gap between nature and humankind. Mr. John is a spider enthusiast who understands and researches on the different species of spiders.

The talk began with Ms. Varsha Solanki, introducing Mr. John to the audience along with a briefing on the session. 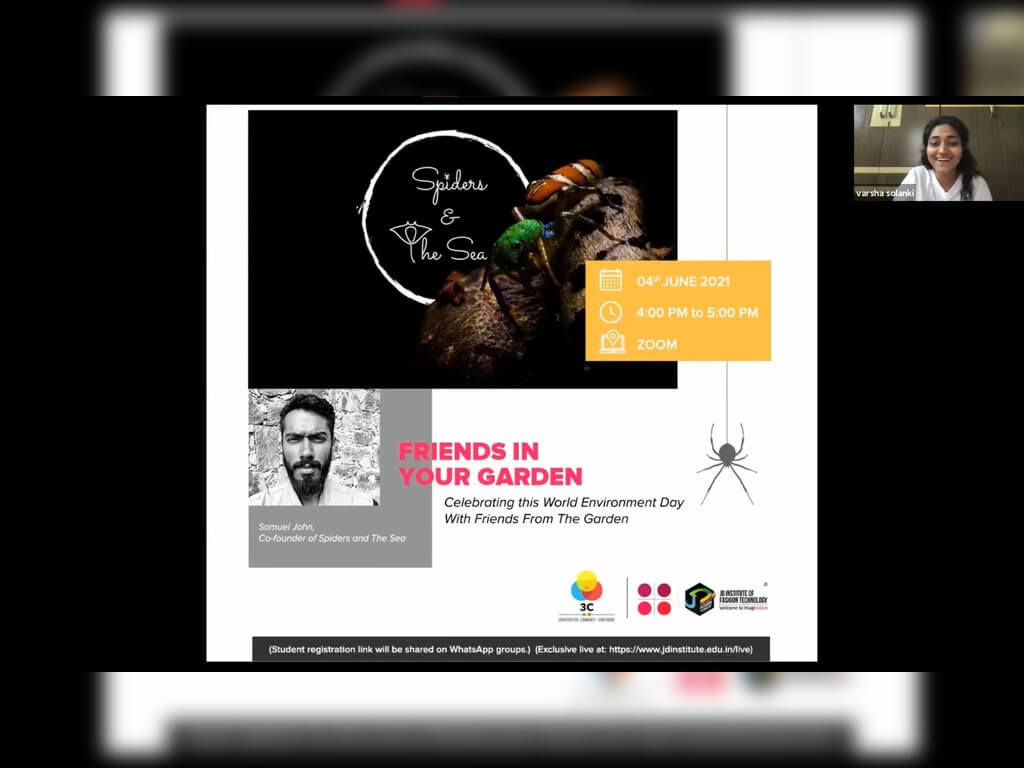 He began his talk telling us the story of how nature inspired him to be who he is today. Mr. Samuel was into the advertising industry for nearly about a decade. When he felt his life was becoming monotonous, he decided to move to Nilgiris for a birding programme which at that time, he did not know was going to change his life. Though, his journey with Nature started from a garden. 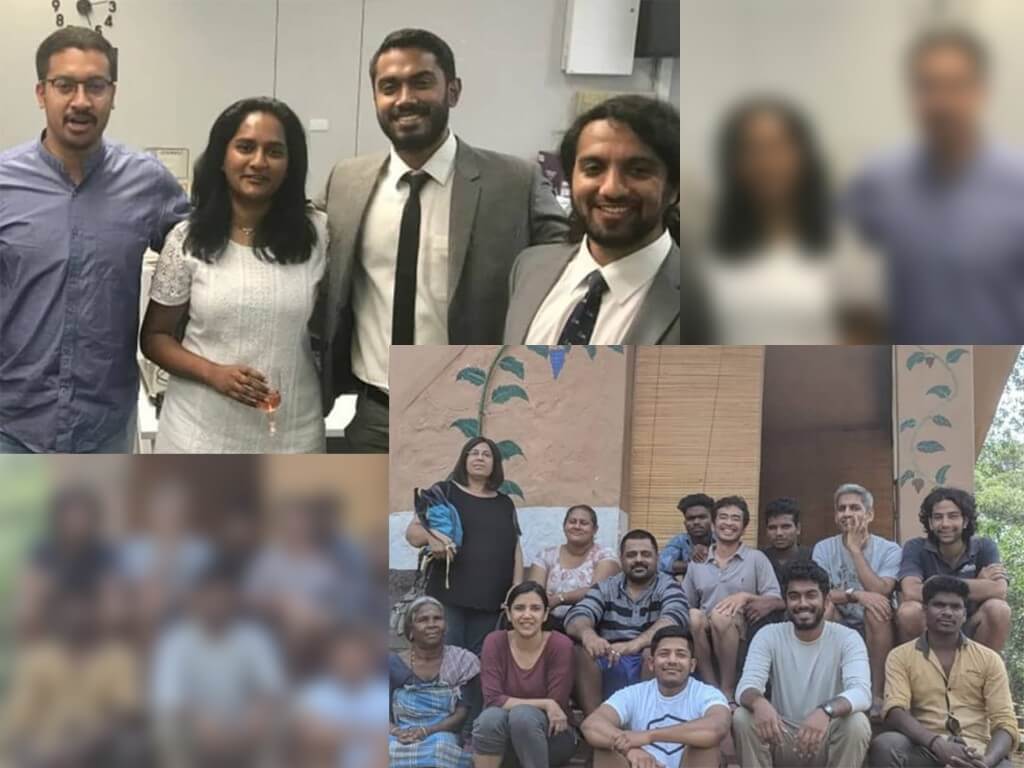 He was inspired by his mother-in-law’s garden and decided to have one of his own – terrace garden. As he grew his garden, along with came little fellows who made a home out of it. From dragon flies to ants, they were building a home within his plants. But, he had not seen a spider, ey, until only night after a late night’s work, he walked into his house only to see he was covered in a coweb. Petrified, like any, he began to search for ways of killing the spider. The next morning he went out looking for the spider to notice, it was only trying to save itself from what to it was a monster.

This began his journey to falling in love with spiders. Every spider is different and has different ways of fighting it’s predators.

From jumping spiders to a myrmarachne, he researched and started taking notice of the smallest of smallest details and buddies he could find in the comfort of his home. As he grew fonder of the ecosystem that was being built in his garden, along with his wife, he started the ‘Spiders And The Sea’ organisation to spread awareness and educate people on the simplest ways of contributing to the restoration of the planet.

‘Friends in your garden’ was a perfect way to commemorate the occasion of world environment day. Mr. John’s story and journey to finding mother nature has inspired many of our students to not just grow a home garden but to take inspiration from it and curate designs that spread awareness. Through this platform, JD has provided its students with knowledge beyond what books and syllabuses can provide to an individual. Mr. John continues to spread awareness, and has motivated us to do the same, to be ambassadors for the ecosystem, our future generations and our mother nature.

FRIENDS IN YOUR GARDEN – A WORLD ENVIRONMENT DAY CELEBRATION 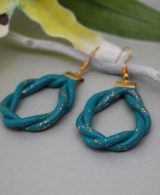 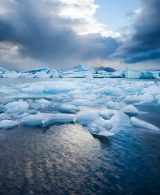