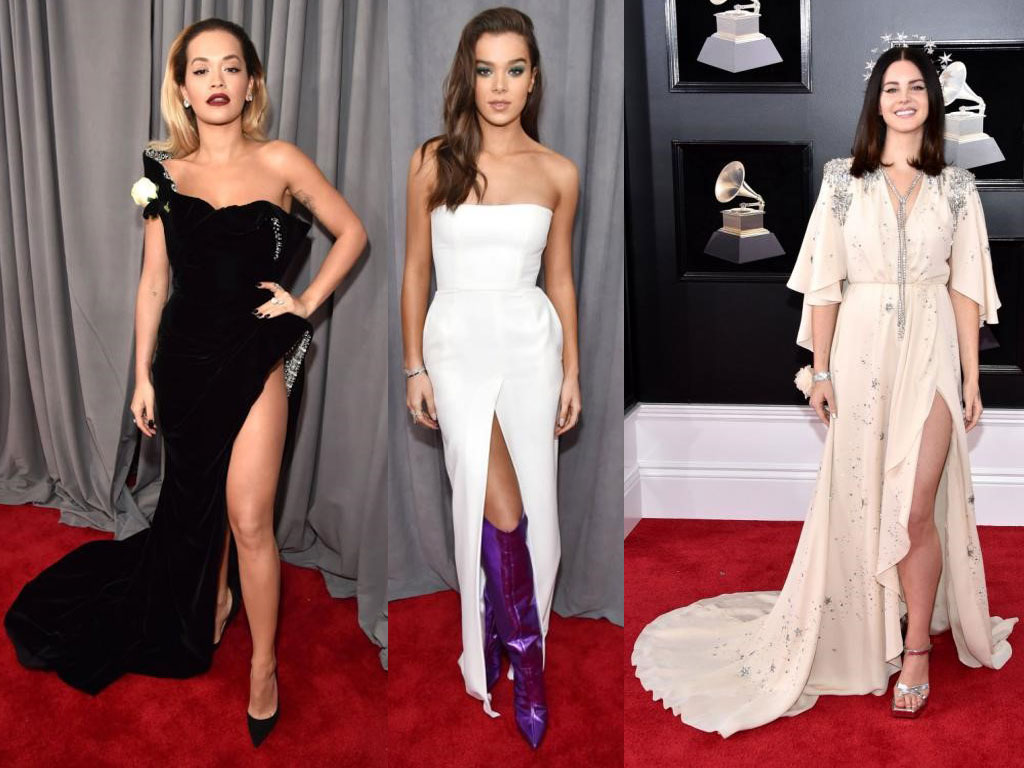 The Grammys are the Oscars of the music and a place for the celebrities in music to stunning the world. Sugam Thapa student of Fashion Communication Course, JD Institute of Fashion Technology, Bangalore does the review of the fabulous night.

For music’s biggest night the stars came out in their most darling looks, giving us memorable fashion moments that will be remembered for months. The Grammy Awards 2018 was held in New York City’s Madison Square Garden, hosted by James Corden with memorable performances by some of the biggest music artists in the world. Usually, the red carpets are the best way to see what trends the celebrities are picking up from the runways and the Grammy gave us a preview of what they are wearing. Let’s look at some of the biggest styles seen on the red carpet. 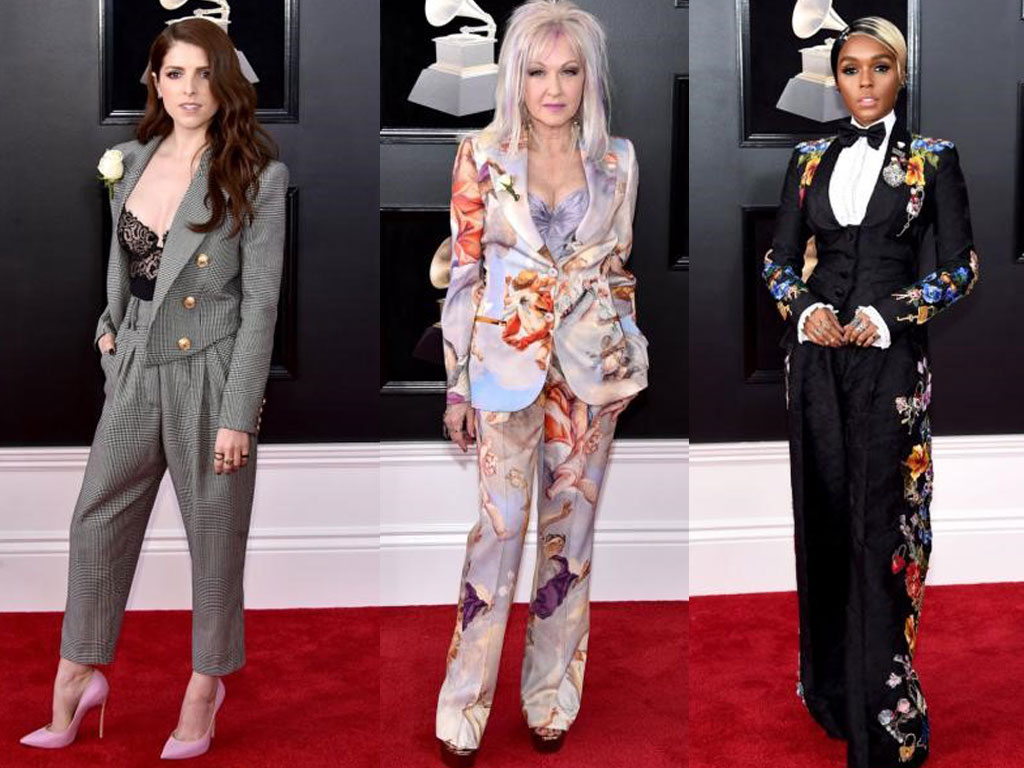 A clear favourite among many of the female stars, pantsuit was spotted by many of them. Anna Kendrick was seen rocking a Balmain suit, Janelle Monae wore a stylish piece by Dolce & Gabbana and veteran singer Cyndi Lauper stepped out in Moschino. 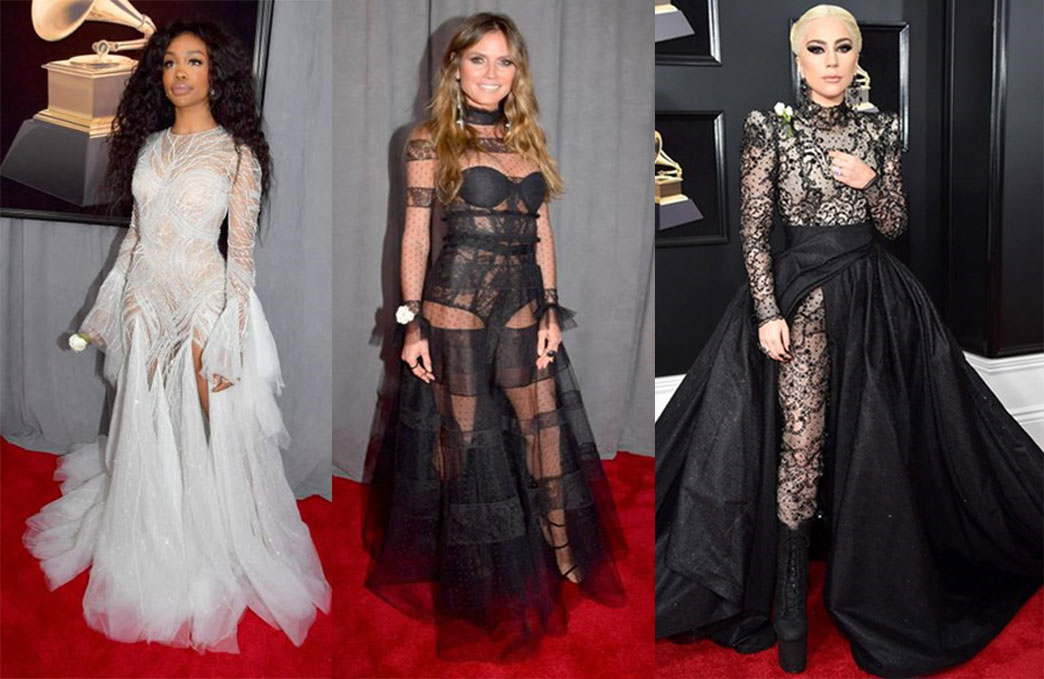 One of the hottest trends that has been around for the last couple of seasons is still a favourite on the red carpet. With many celebs opting for a sheer number, bring the glam factor. Heidi Klum looked stunning in Ashi Couture, singer SZA made her stunning entrance in Atelier Versace gown. Lady Gaga’s sheer catsuit paired perfectly with her skirt and train by Armani Prive. 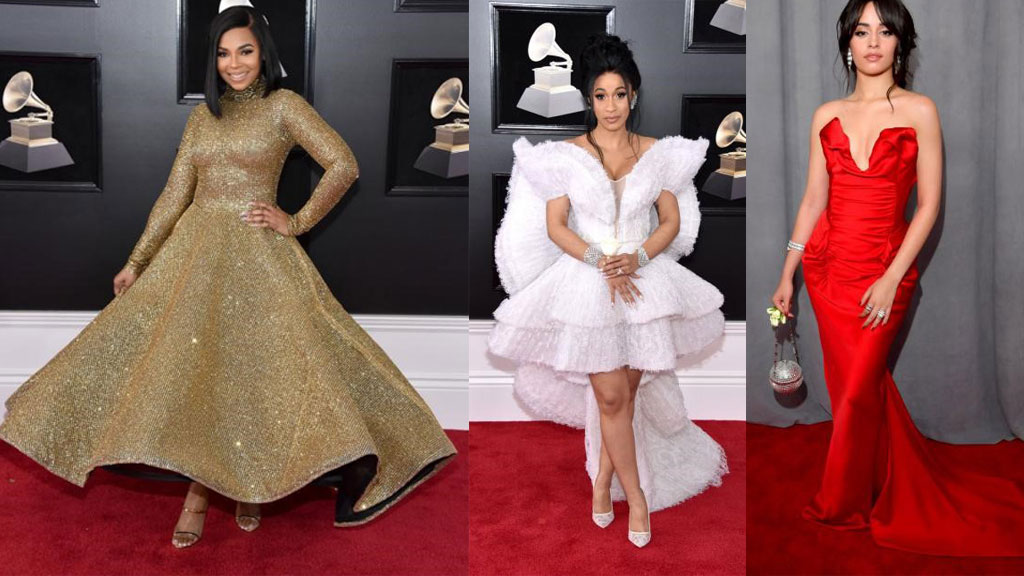 Many stars decided to show up in a structured garment adding an element of drama to the red carpet. Ashanti wore a structured golden gown by Elie Madi, the hottest female rapper Cardi B wore a beautiful structured piece by Ashi Couture and Camia Cabello rocked a Vivienne Westwood gown. 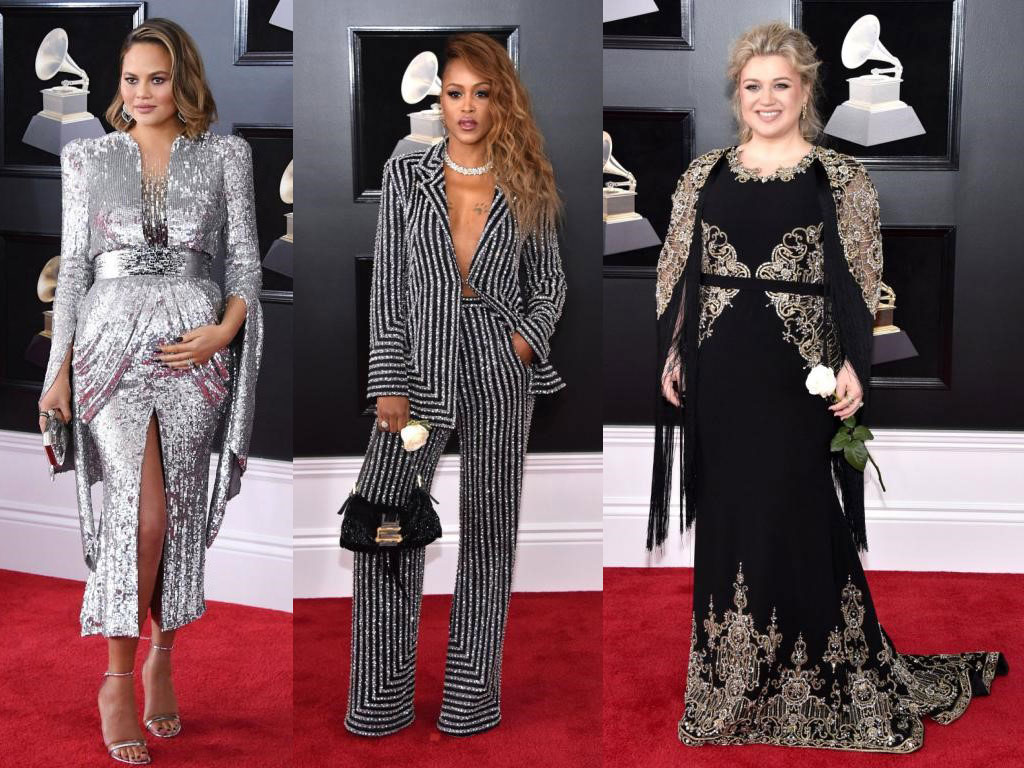 One of the hottest trend of the night was the thigh high slit or the pee-a-boo look. Hailee Steinfeld rocked an Alexandre Vauthier gown, Rita Ora showed off ample amount of legs in a Ralph & Russo number while Lana Del Rey looked like a goddess in a slit Gucci ensemble.

The Grammy red carpet fashion was in full splendour this year, with the biggest names in the entertainment industry coming out sporting their best ensembles. But this year fans notice a notable change in the dress code. Celebrities incorporated a white rose in their outfit to show their support for the Time’s up movement. Nevertheless, like the previous years, the red carpet was with filled with glitz and glamour, showcasing some the biggest and trendiest looks from the runways. 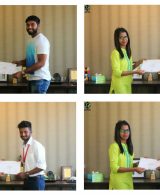 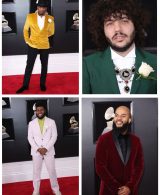