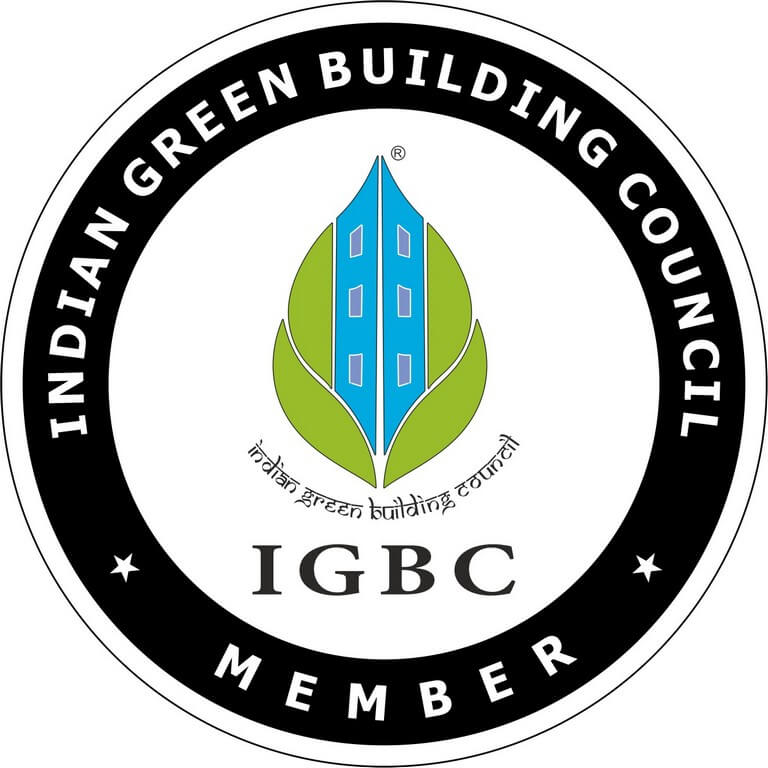 IGBC is part of the Confederation of Indian Industries (CII) which is a non-government, not-for-profit, industry-led and industry-managed organisation, playing a proactive role in India’s development process. Founded in 1895, CII has around 9000 members, from the private as well as public sectors. It charts change by working closely with Government on policy issues, interfacing with thought leaders, and enhancing efficiency, competitiveness and business opportunities for industry through a range of specialised services and strategic global linkages. 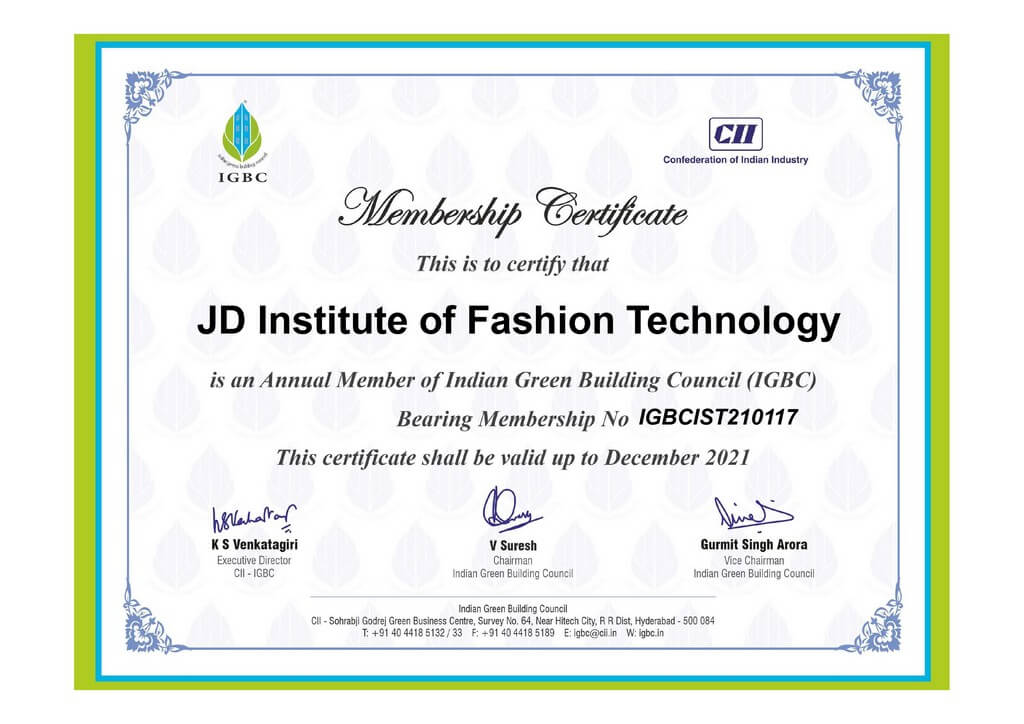 IGBC offers services which include the development of new green building rating programmes, certification services and green building training programmes. The council also organises Green Building Congress which is its annual flagship event on green buildings. IGBC has formed a Technical committee to establish green interior standards for buildings. The committee, through various deliberations has come out with a rating to establish standards in designing sustainable interiors. This has been developed considering the Indian context and the national priorities.

Through membership IGBC offers its members a unique opportunity to join the green building movement which is an initiative that focuses on the usage of less water, optimised energy efficiency, conservation of natural resources, generation of less waste and provision of healthier spaces for occupants, as compared to a conventional building. Through membership, members receive reach and access to resources, providing them with a competitive edge. Becoming a member of IGBC enables one to be in a community of professionals who would charter the green building path for India.

JD Institute of Fashion Technology now an annual member is entitled to various benefits such as access to information, platform for networking, and the opportunity to play an active role in the advocacy of green buildings. Along with this, JD Institute is also entitled to participate in local chapter activities, receive discounts for IGBC programmes and publications, as well as discounts in project registrations and certification fee.

Receiving honorary membership from the IGBC puts JD Institute in a position to be at the forefront of environment and social change, and to enable provision of its services to the larger community. Being a member of IGBC is an achievement and a cause to strive towards developing sustainable and conscious standards in all their work and activities. 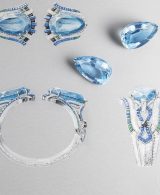 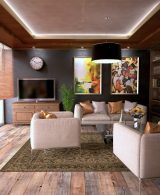