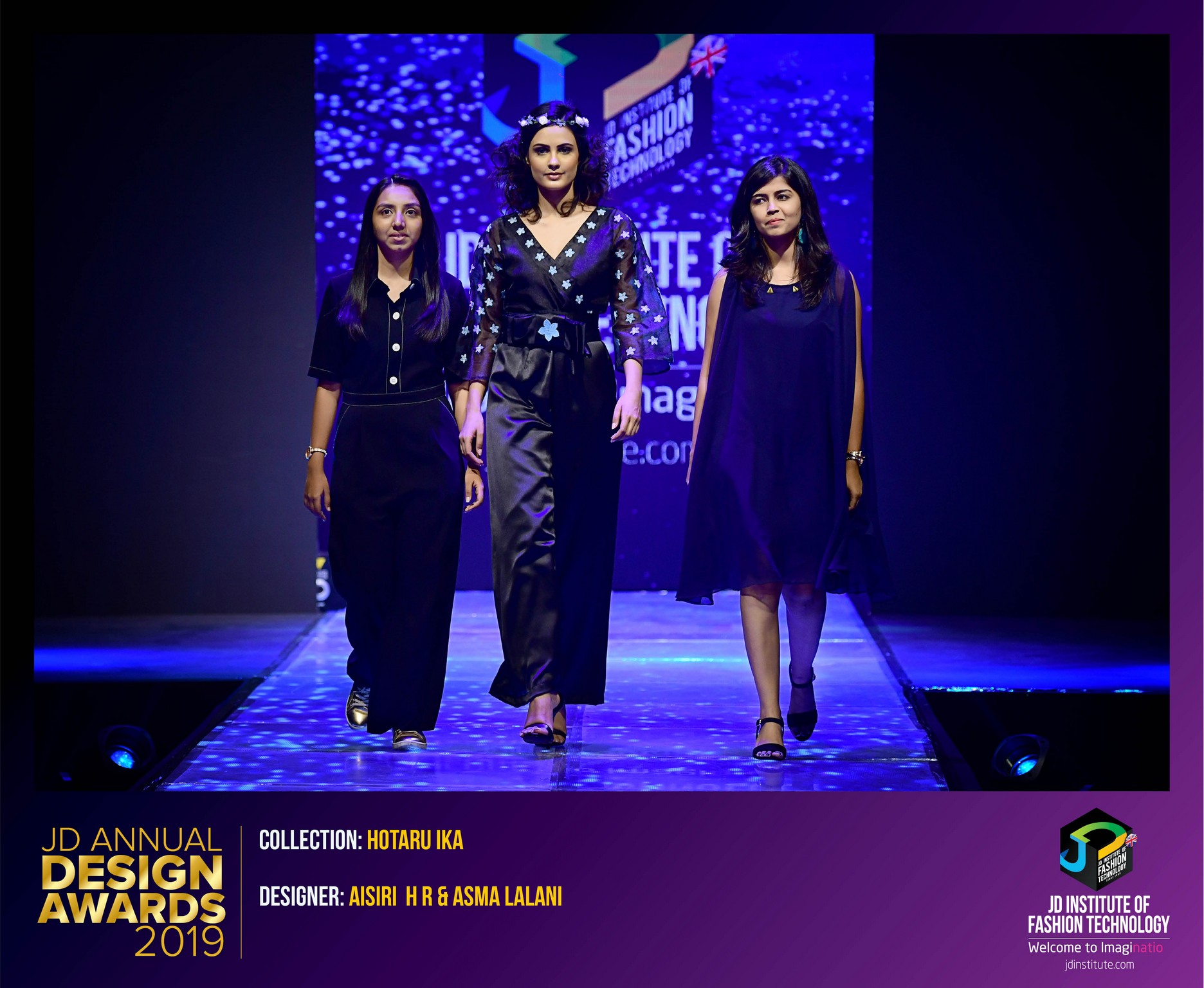 “Nothing is more important to this society than preserving its natural capital.

Designers Asma Lalani and Asiri HR’s collection “Hotaru Ika” is inspired by the “firefly squid” also known as Hotaru Ika, found in the Toyama Bay in Japan. Through their collection, the designers have delved into God’s creations to bring awareness to the species of squids being endangered due to man’s selfish needs.

Creatures that emit light have mythical symbolism, wherein fire was an allegory for Gods, angels, fairies and saints who were also known to emit light. The squids were named “firefly squids” by Doctor Shozaburo Watase in 1835, as they emitted light just like the fireflies. The exact reason for the bioluminescence is not known. However, it could be to either attract mates or luring prey, to scaring away predators. The firefly squids are known to come to the shore only during spring each year, to spawn. Their bioluminescence glow form in the dark attracts tourists to the Toyama Bay. This is also the time they are fished commercially, since they are known to be a delicacy in Japan. This fishing activity has led to them being endangered.  The spot where the squids gather has been designated as a special natural monument by the Japanese Government. 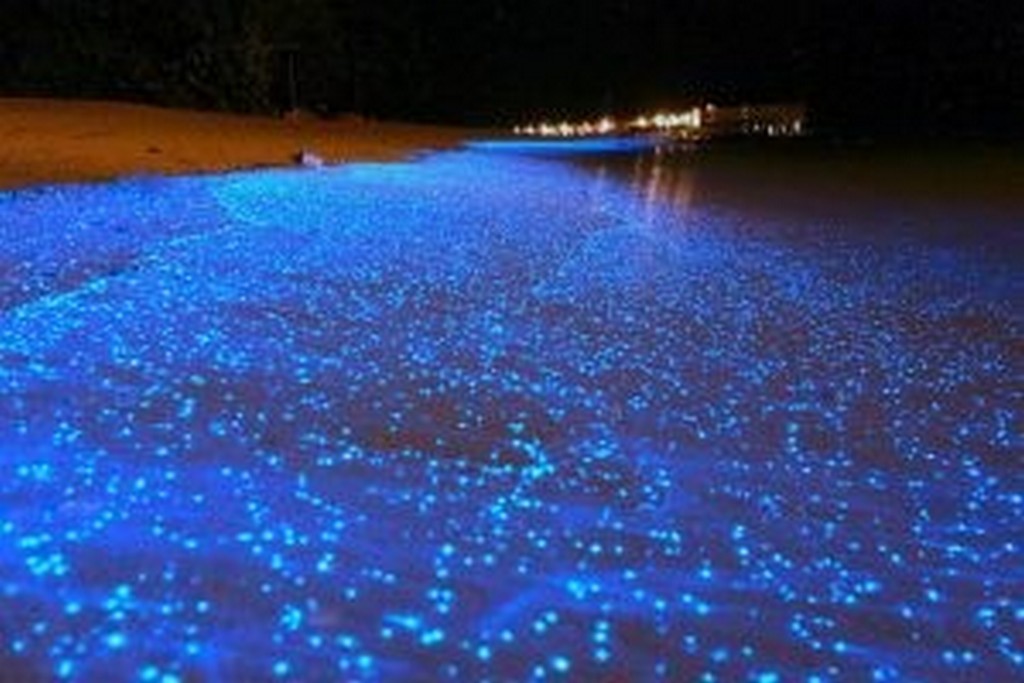 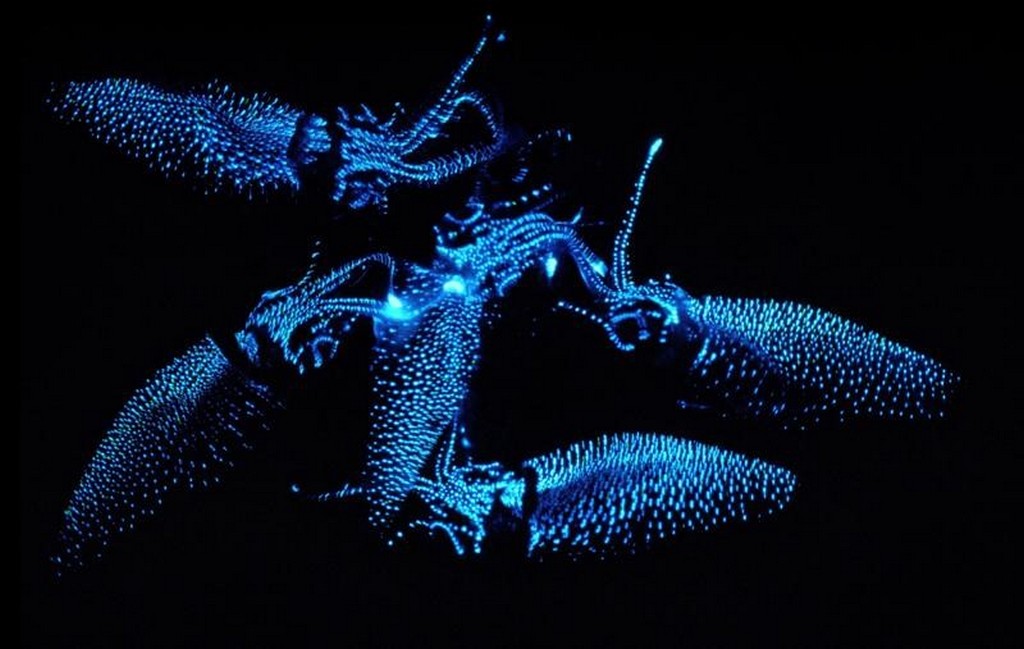 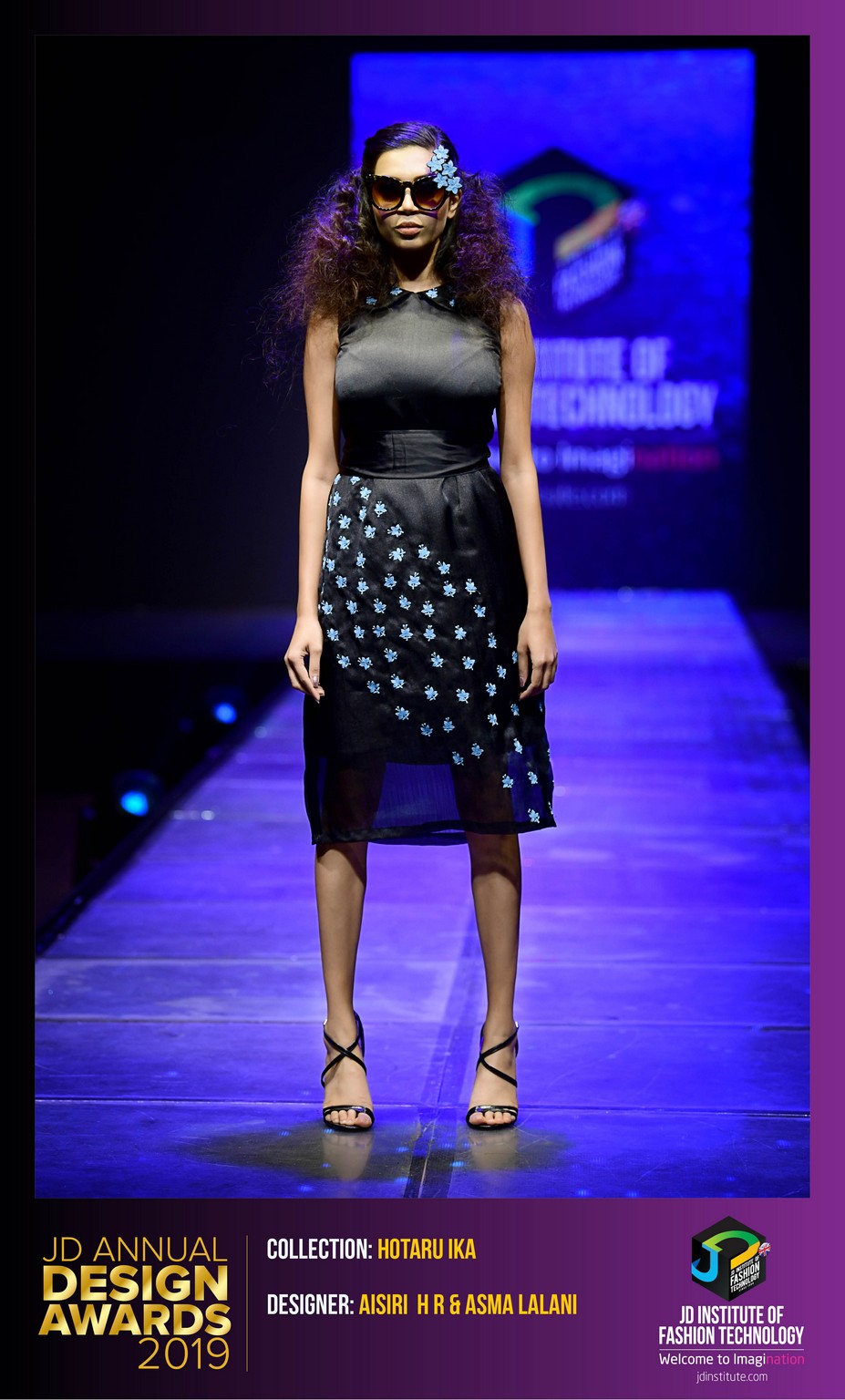 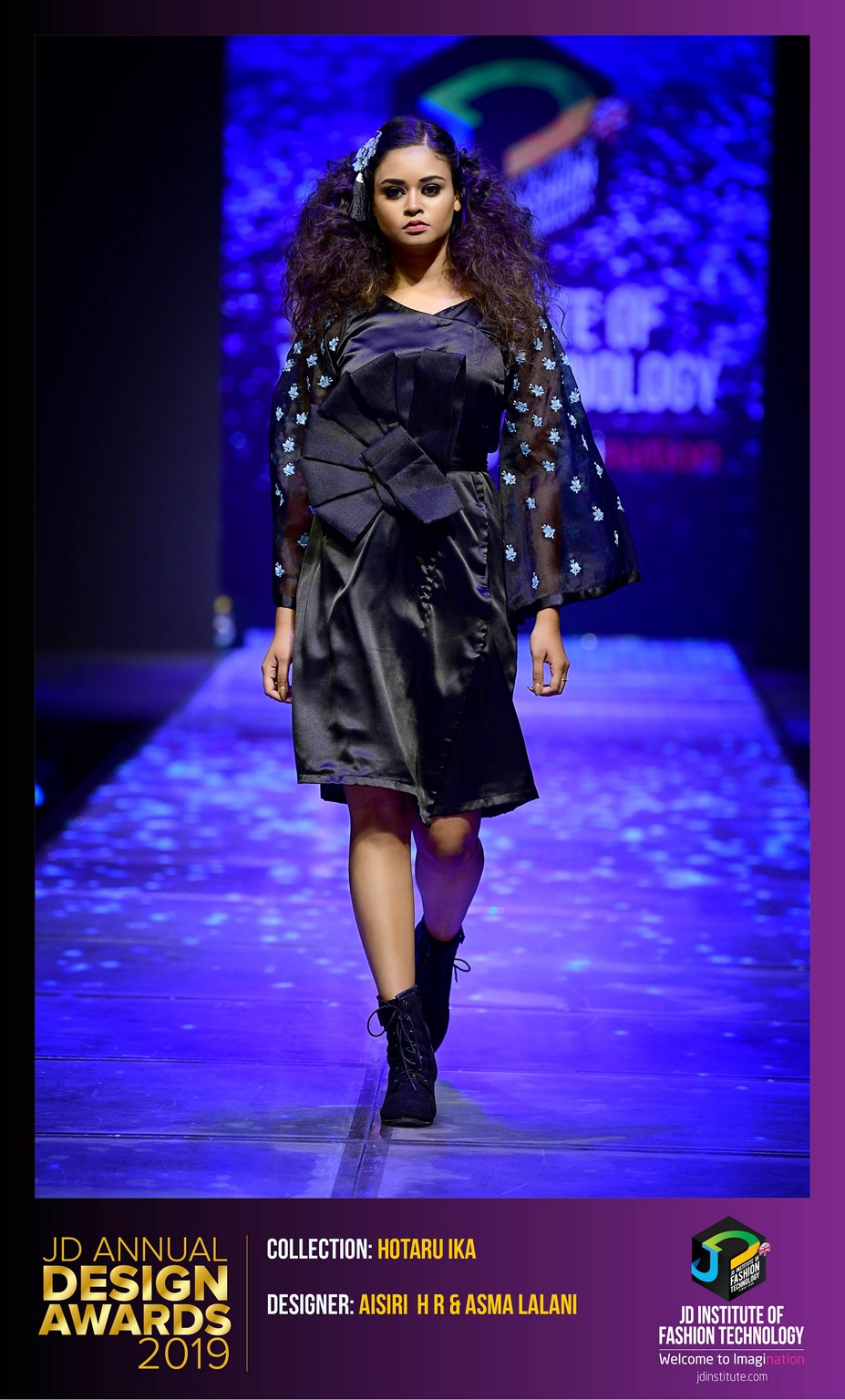 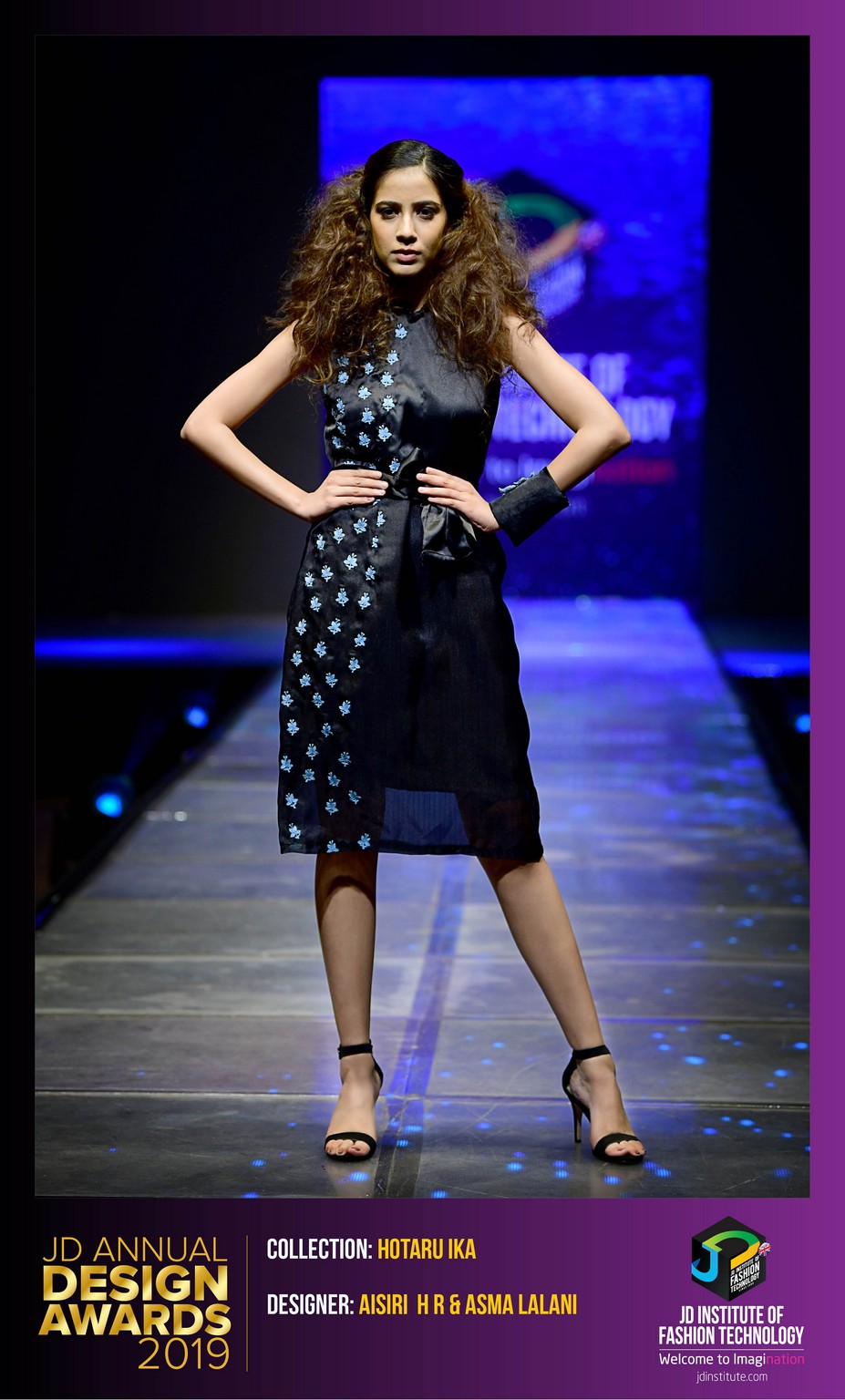 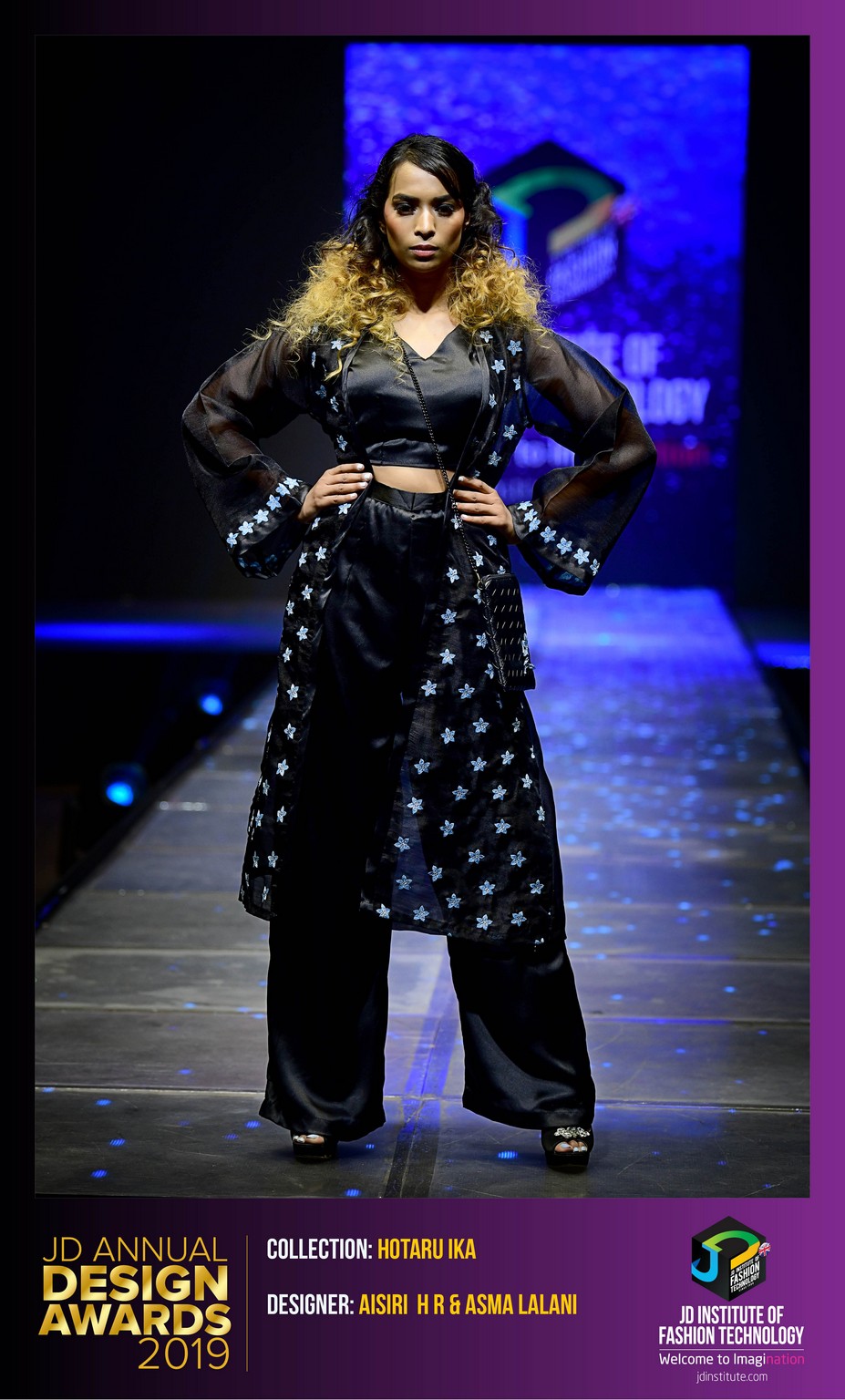 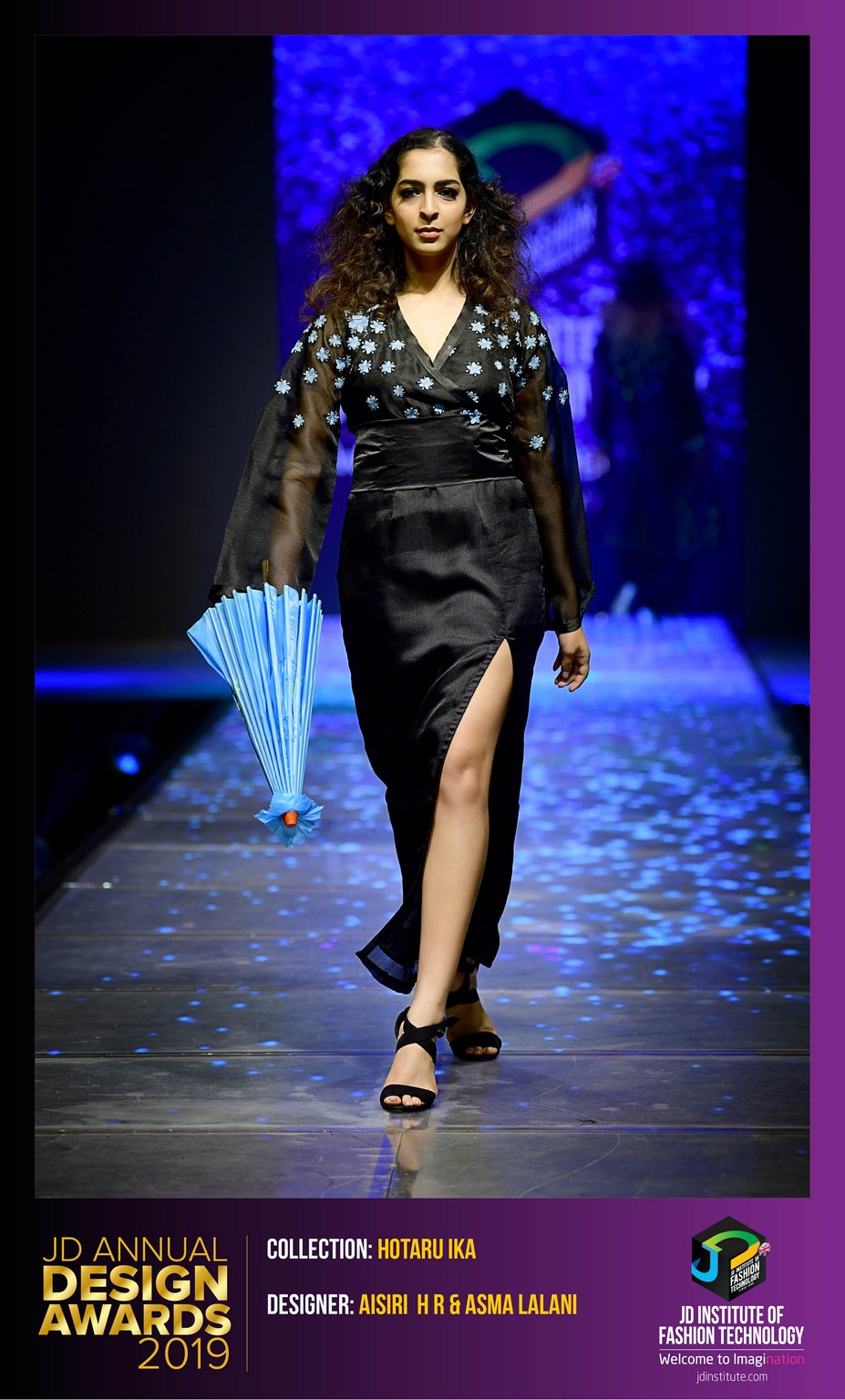 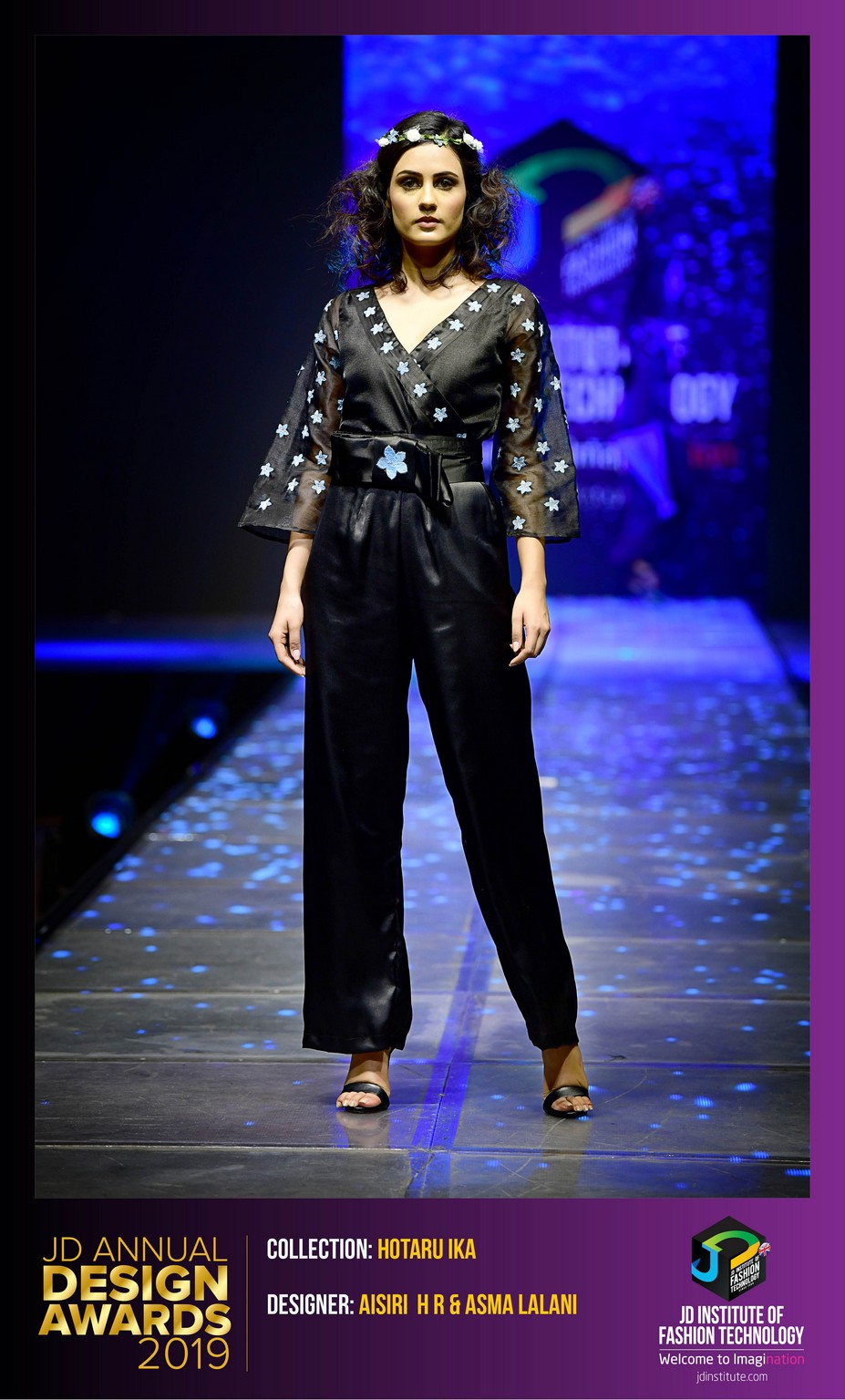 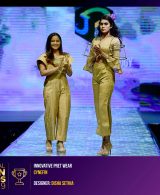 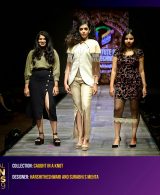