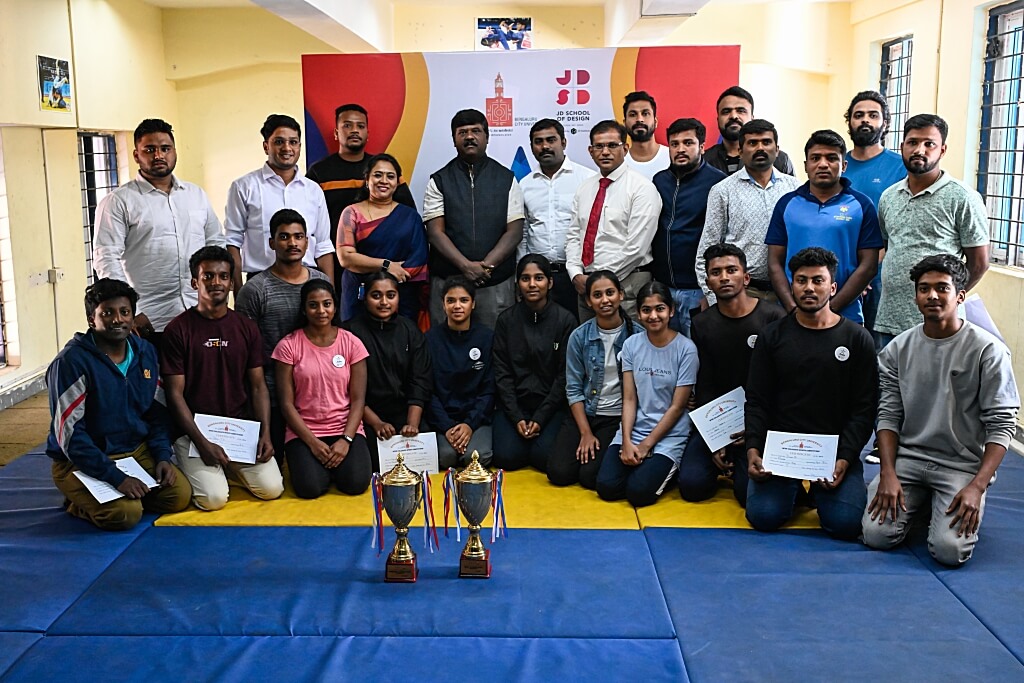 In collaboration with Bengaluru City University, JD School of Design powered by JD Institute of Fashion Technology organised an Inter Collegiate Judo Championship 2022-2023. Shree Kanteerava Indoor Stadium in Bengaluru played host to the event that took place on the 24th of December.

Judo is a type of martial art that was first practised in Japan but has now spread all over the world due to its inclusion as an Olympic sport. At the Olympic Games in Tokyo in 1964, the sport of judo was officially “internationalised.”

This style of martial arts places a significant focus on the utilisation of leverage and fast movement in order to throw an opponent. Instead of focusing on engaging in direct battle, its techniques often focus on neutralising the force of its adversary. When practising judo, one must successfully throw, pin, or otherwise take control of one’s opponent by exerting pressure to the arm or neck joints.

People can enhance their basic physical fitness in a variety of ways by practising the techniques of judo, such as by increasing their strength, flexibility, agility, endurance, quickness, dynamic and static equilibrium, and explosive power. The practice of active offence and defence leads to improvements in coordination, reaction time, and overall physical self-confidence.

After the top rankers were revealed, the winners of the competition as a whole were also announced. Both the men’s and women’s categories were won by R C College, making them the overall champions of the Inter-Collegiate Judo Championship 2022. 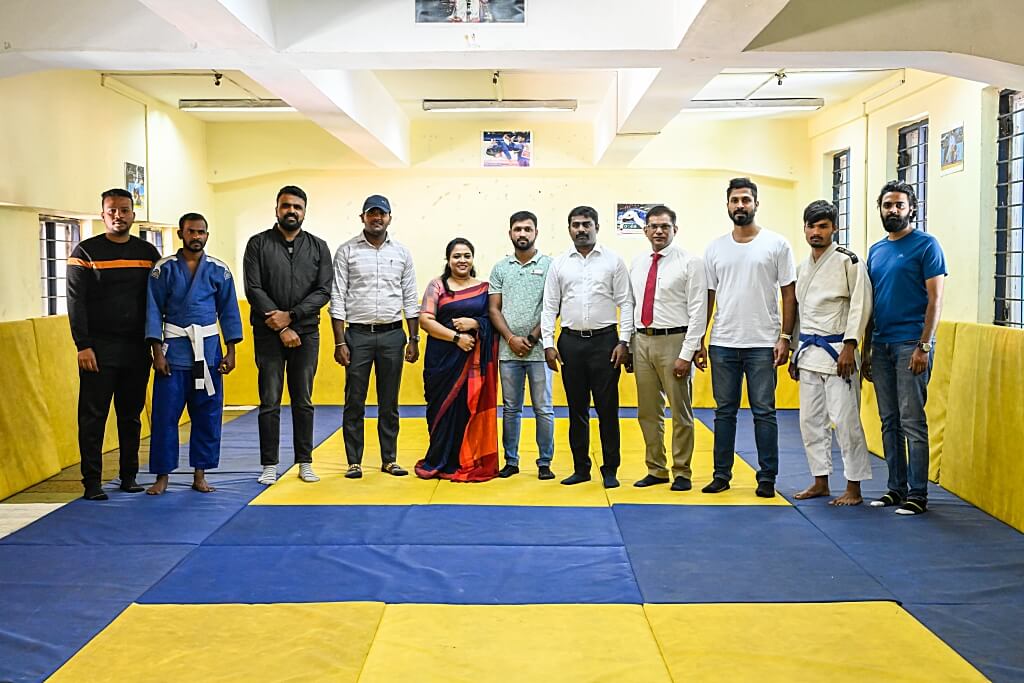 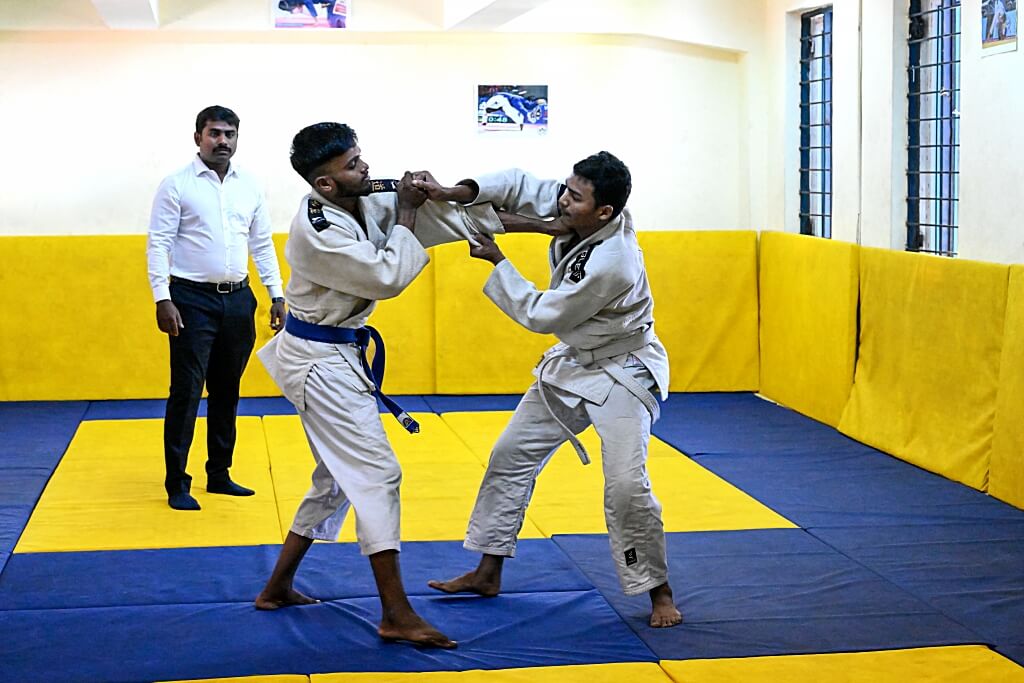 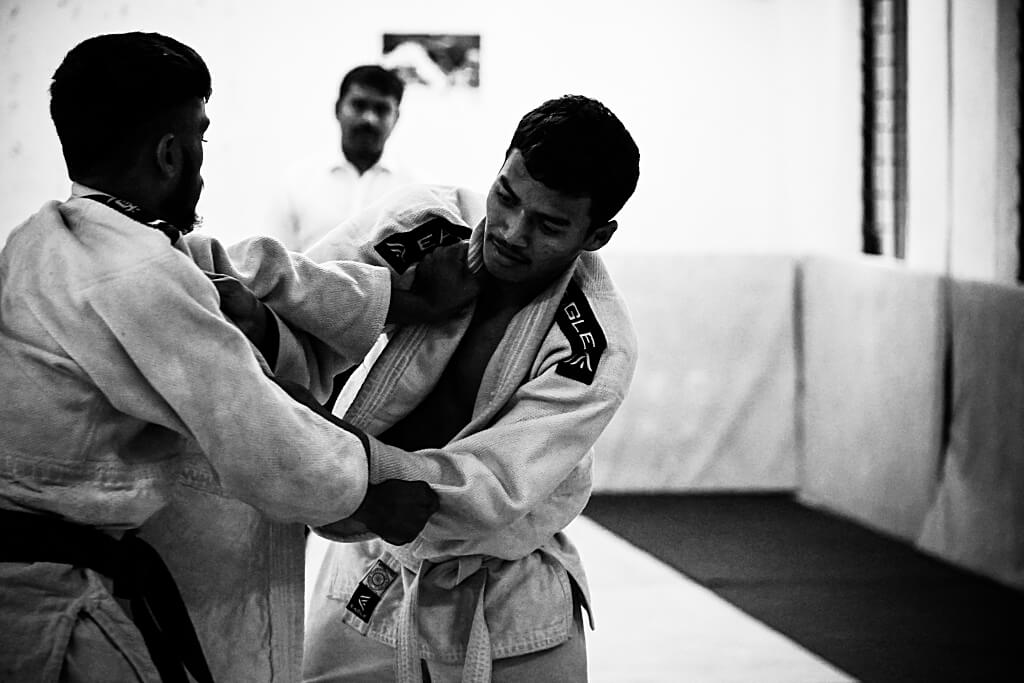 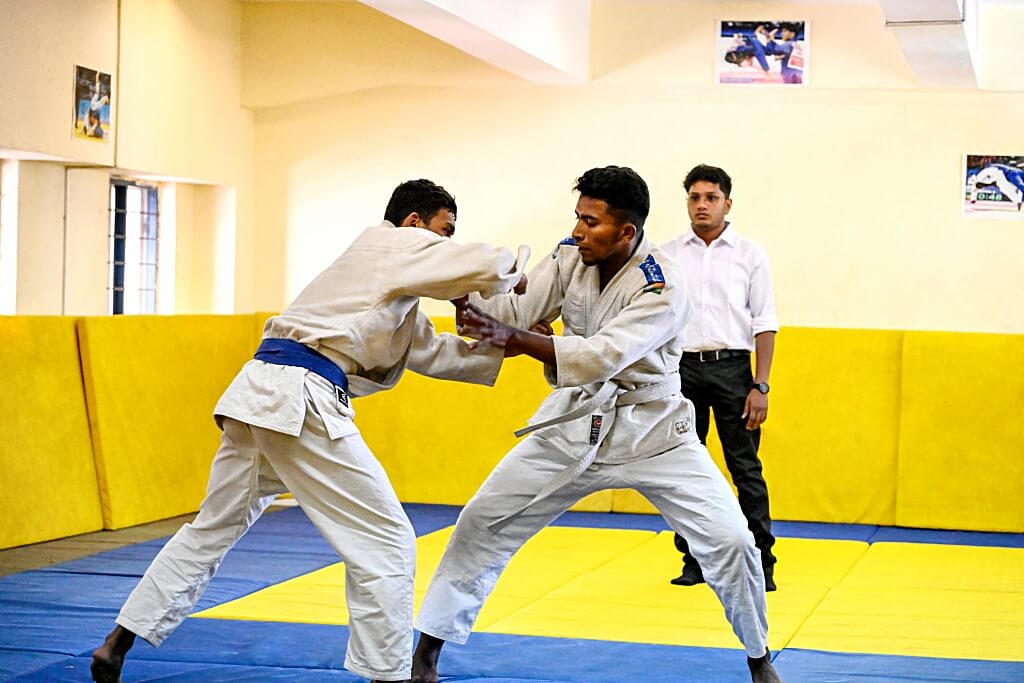 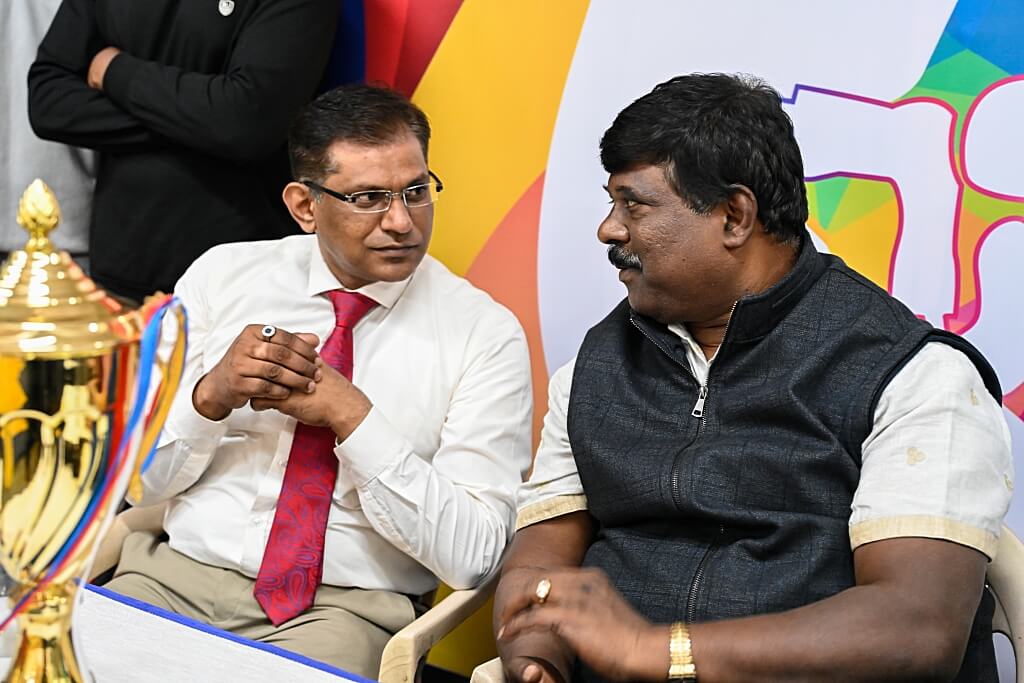 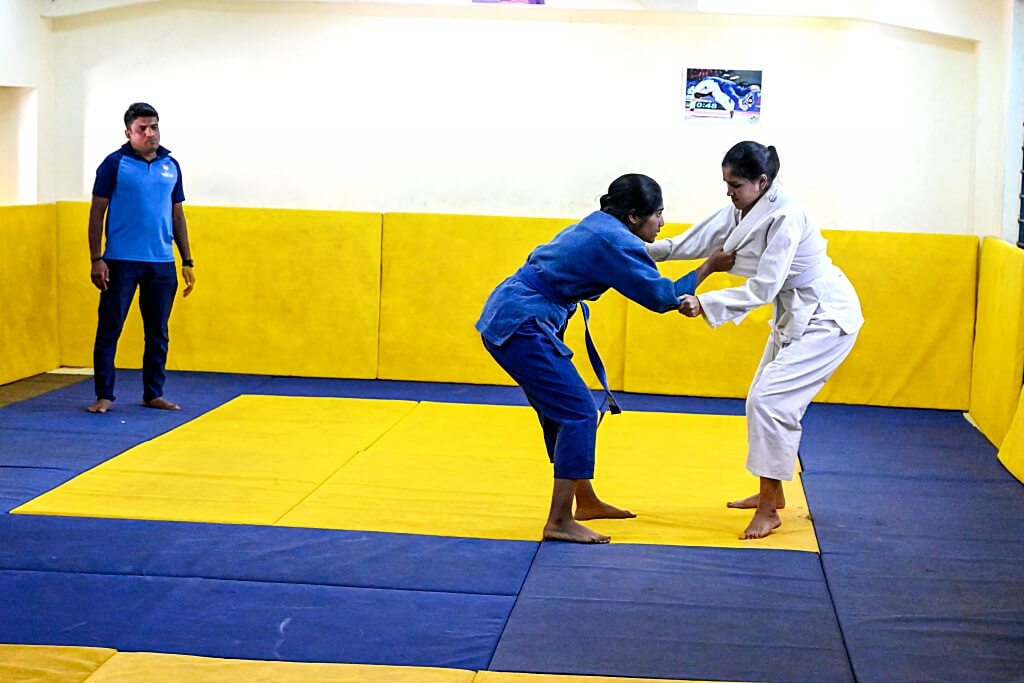 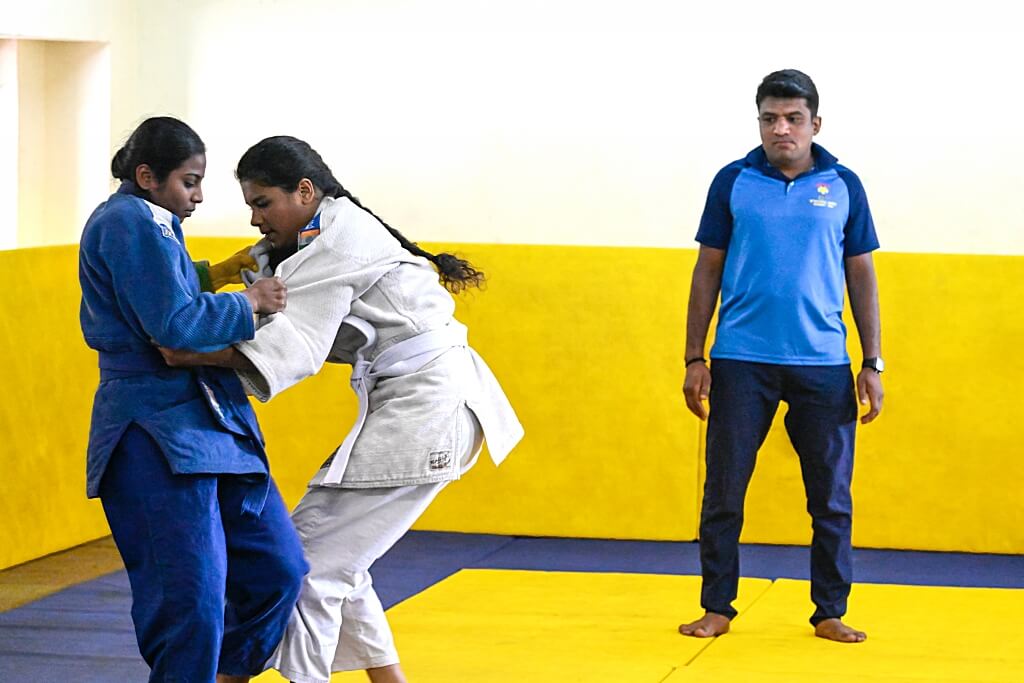 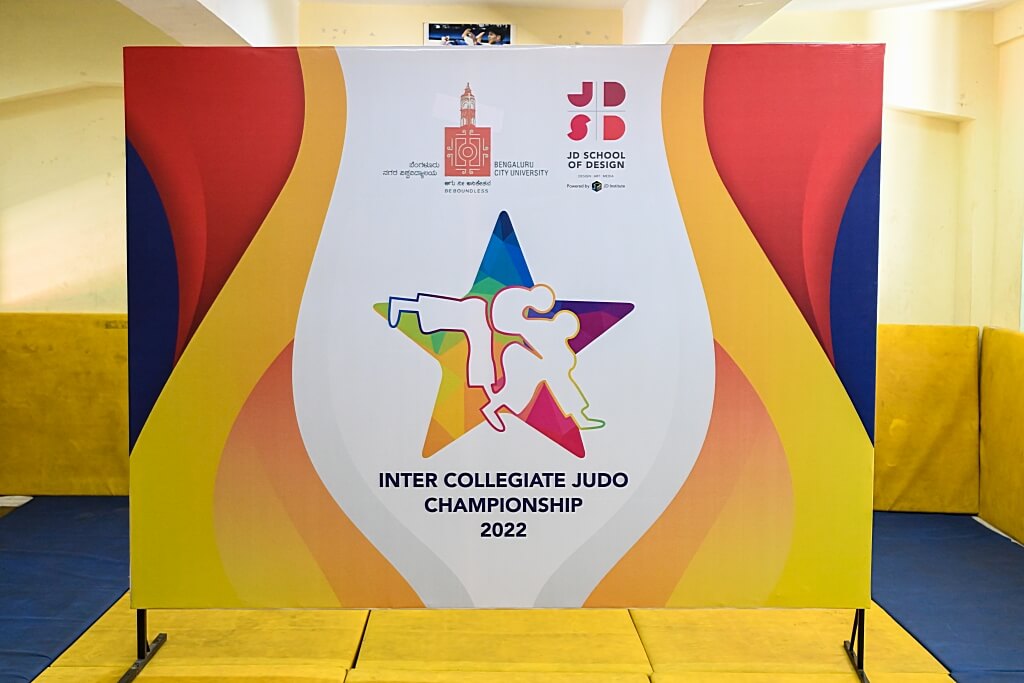 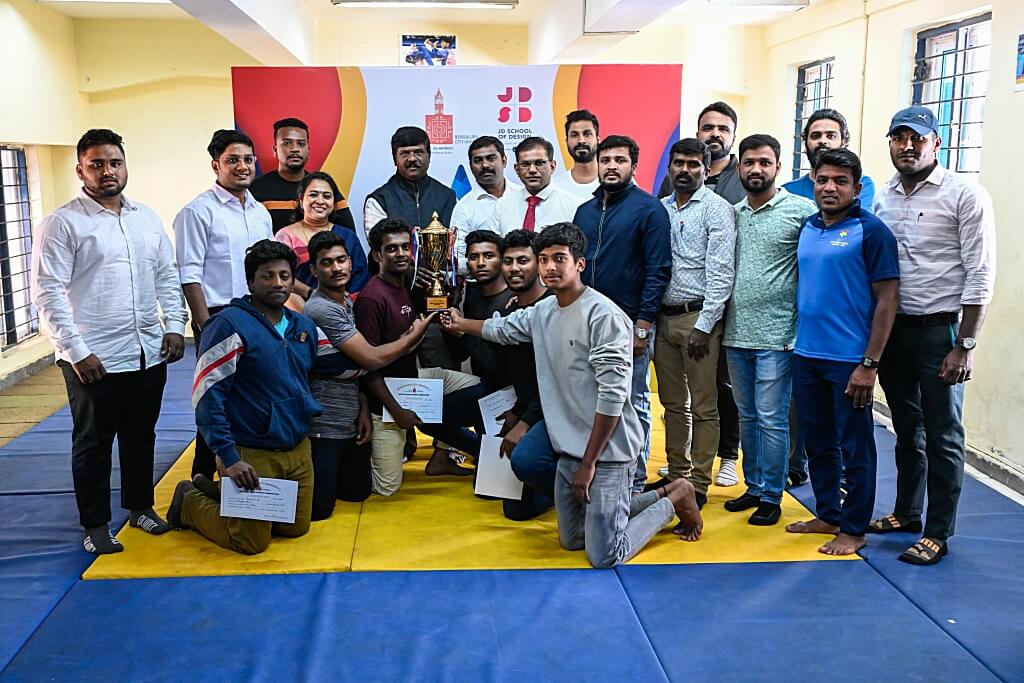 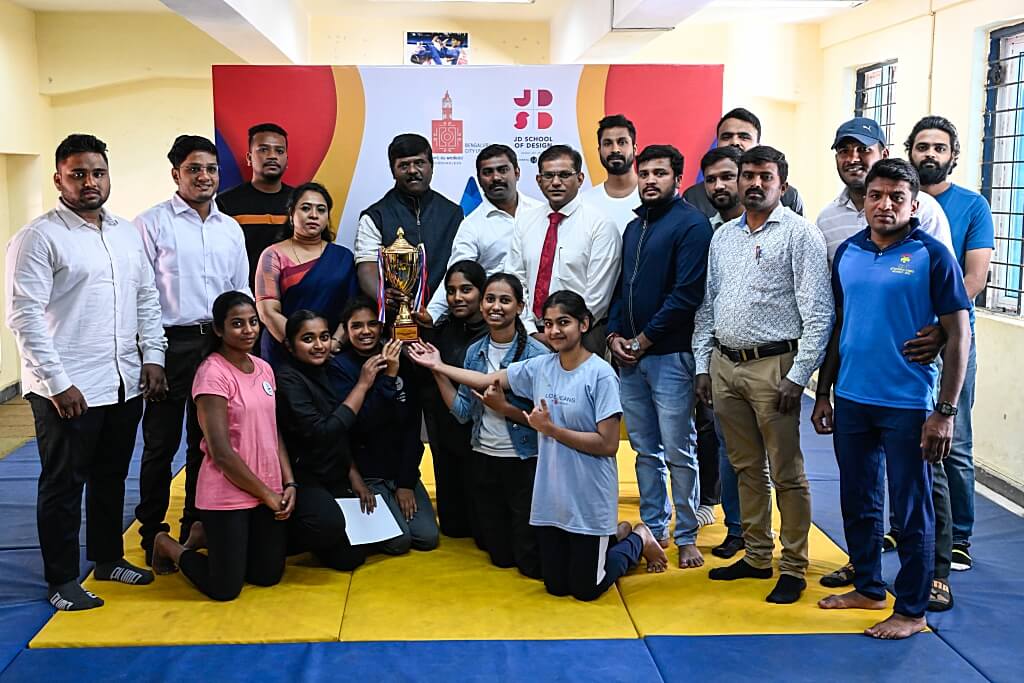 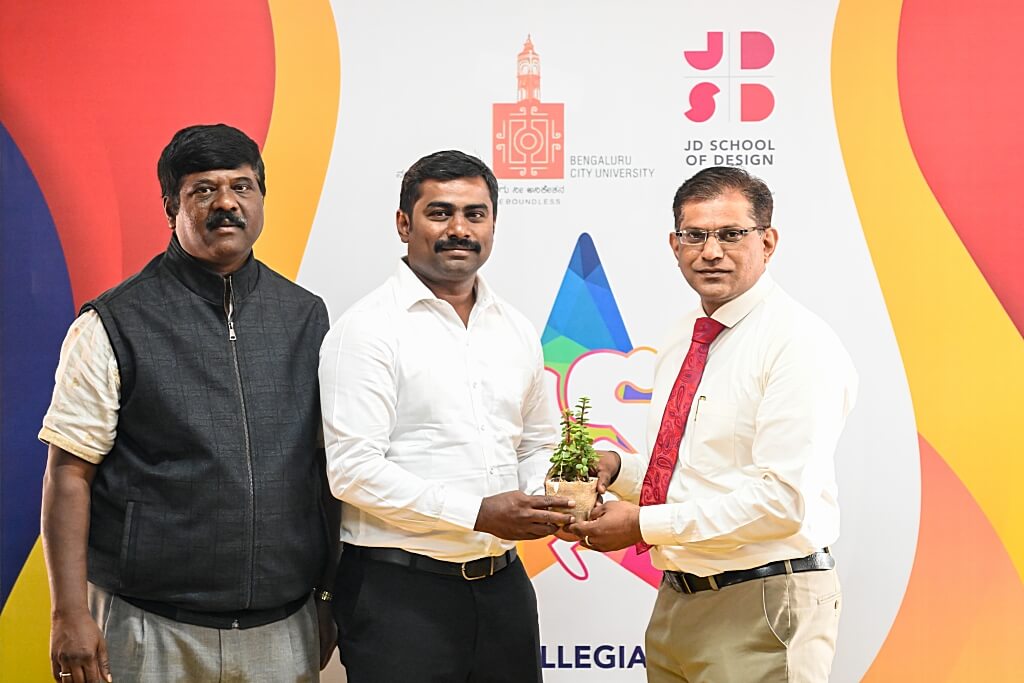 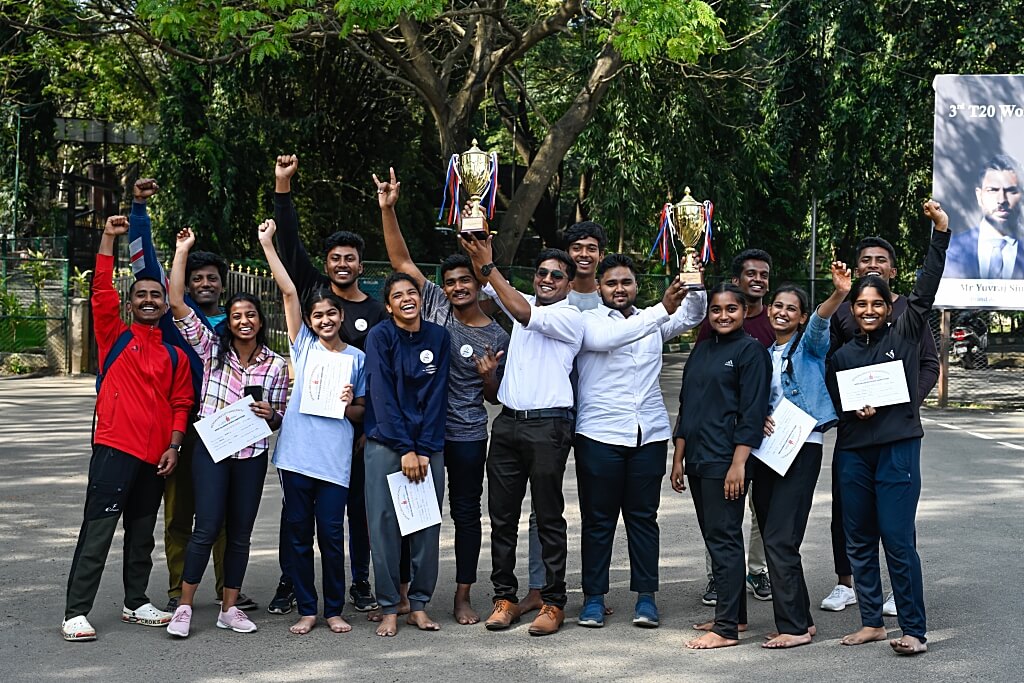 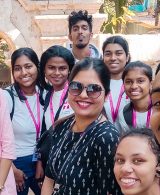 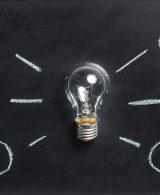