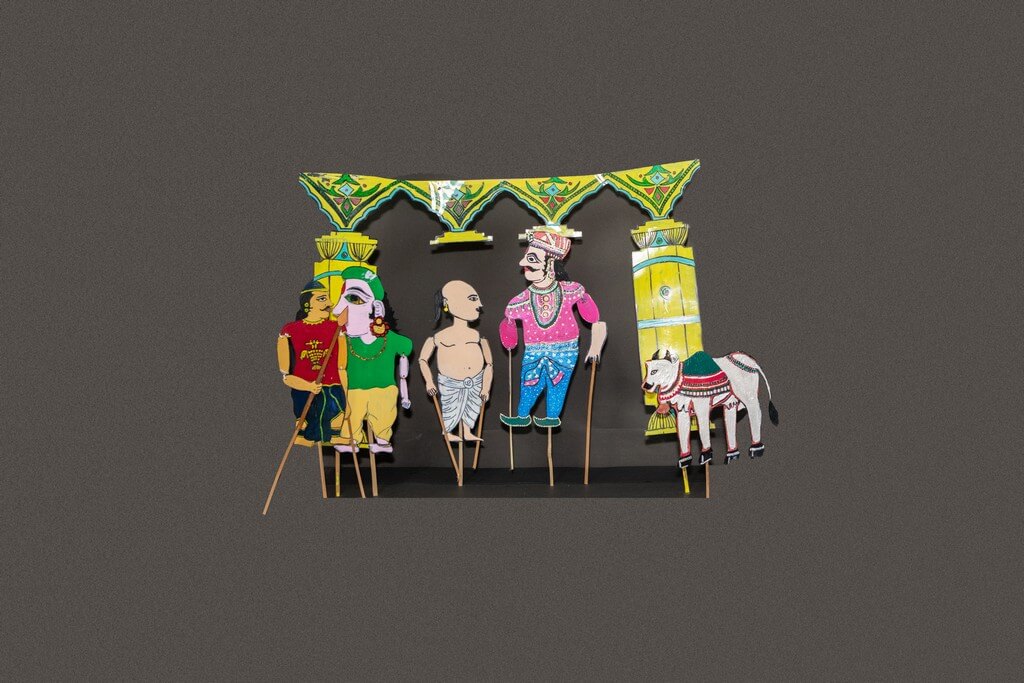 Leather puppetry are craft practices found in leather craft clusters in Ramanagara in Karnataka. Differentiating itself from other kinds of puppetry, such as wood puppet, leather puppet are not widely known craft practices that are not commercial. Students Chaithra G. R., Jayashree K., Shrinidhi H. .S, and Bindu M. from JD Institute of Fashion Technology, Bengaluru’s Post Graduate Diploma in Fashion Design and Business Management (PGDFDBM) 2019 batch formed the group Kathale Atta – Leather puppetry of Karnataka and studied the leather puppetry craft as part of their craft documentation series to understand what makes it unique from other puppetry practices of India, and to suggest intervention for the sustenance of this ageing craft. 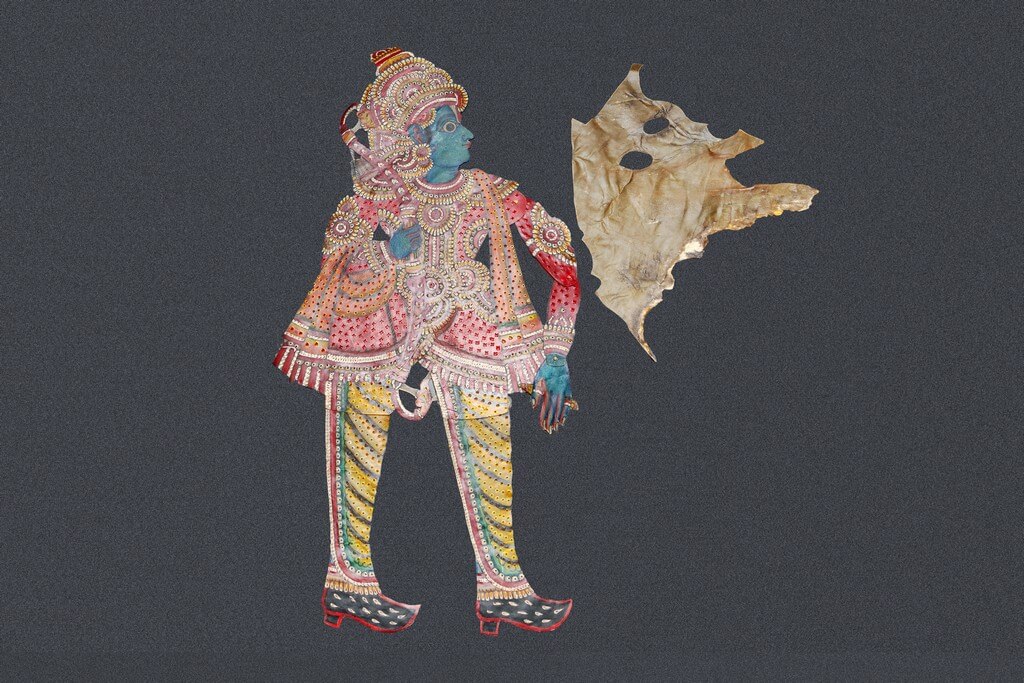 Historically, leather puppetry crafts were brought to Karnataka by the devotees of Chattrapathi Shivaji who wanted to spread the knowledge about Ramayana and Mahabharata; as a result of which, communities started making puppets and puppetry shows to spread their knowledge. The leather puppetry artisans of Ramanagar are therefore nomadic people who eventually settled in Karnataka. Deriving leather through their own special process from animals, the artisans make leather puppets in various characters of Ramayana and Mahabharata, and consider them as entities of religious reverence and worship them. 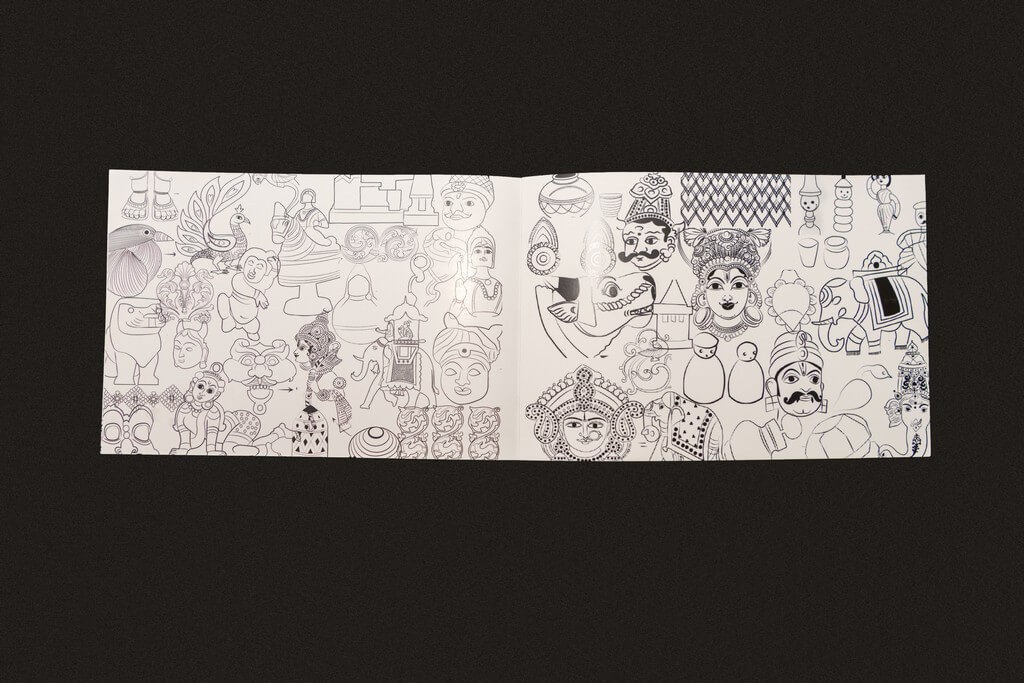 As part of their interaction with the artisans, the team was able to identify that the practice of leather puppetry is rigid and was not receptive to accommodate change through design intervention. Realising that craft practices need adaptability to some degree to sustain themselves in the contemporary climate, the students suggested marketing intervention to the artisans. Through their study of the practice of the craft, they were able to propose to them to create more kid-friendly stories rather than the mythological tales of Ramayana and Mahabharata in order to target the growing youth population of the region. Through the adoption of these stories, the artisans could reenact them using the puppetry forms that they already had with them, and not lose their significance by making new character forms. The team was able to also suggest intervention in terms of aesthetic presentation of the puppetry shows by the incorporation of background props that did not exist in their shows. These background props could be made in any material such as fabric or other raw material and not necessarily in leather so as not to lose significance of their leather puppets. 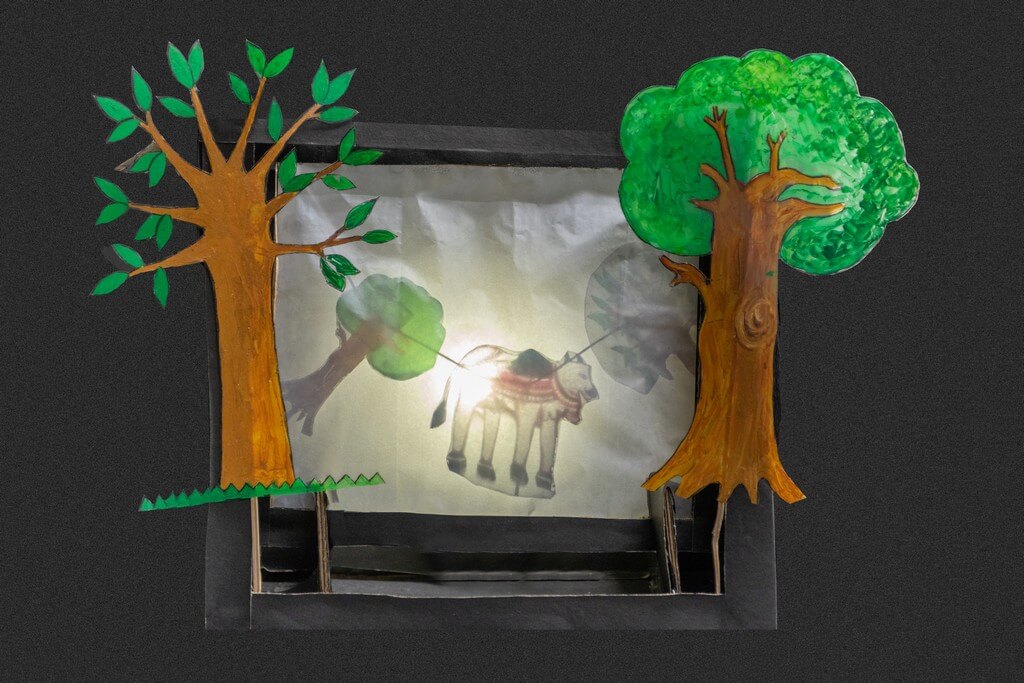 Leather puppetry crafts of Ramnagar are however unable to sustain themselves as puppetry shows are on the decline. The students through their intervention were able to suggest ways of enhancing their practice and attract people to be interested in their craft. As the artisans do not sell their leather puppets, the only way they gain revenue is through these shows. Through this experience, the students were able to gain an appreciation of the significance, value and process that goes behind these leather puppetry craft practices, and in other craft works generally. Touched by the warm hospitality, generosity and hope that the artisans had when anyone interested in learning about their craft approaches them, the students were inspired and motivated to continue helping and providing help and exposure to the dedicated leather puppet-makers. 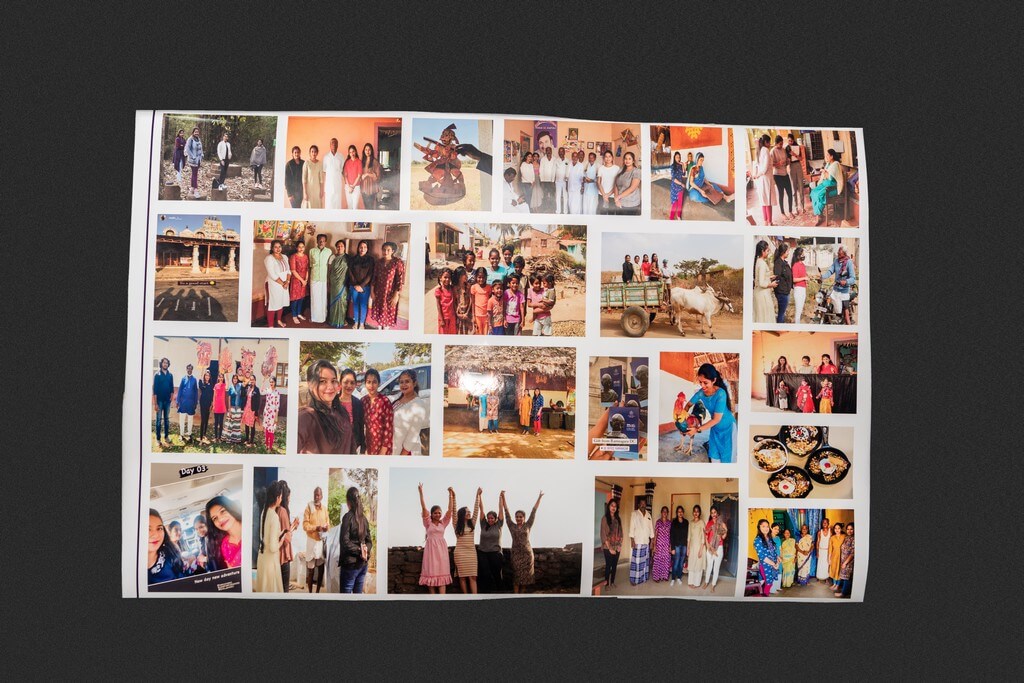 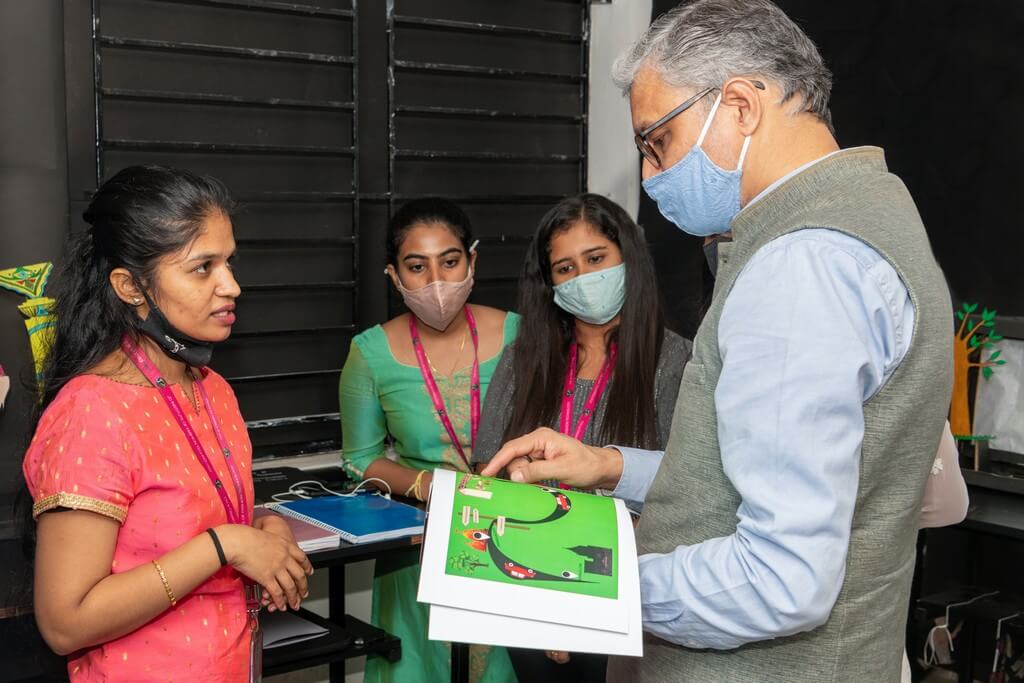 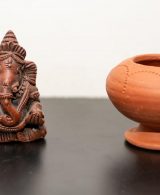 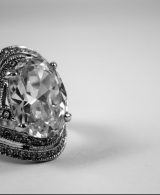