Rings – A short history and the meaning of birthstones 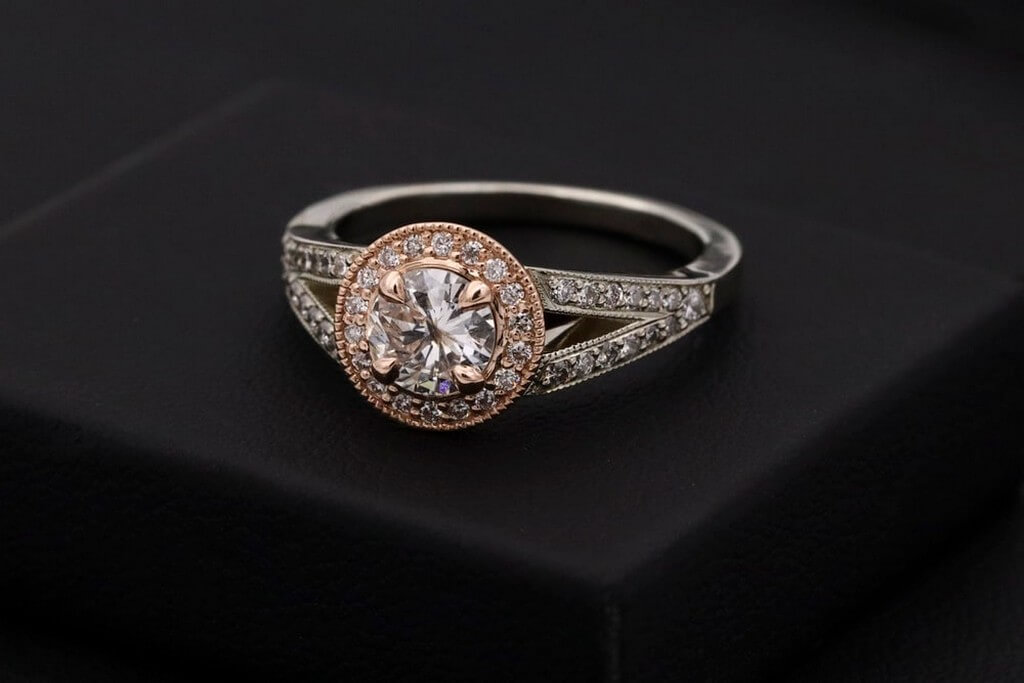 Rings can be traced to the medieval period. People from across the classes wore rings – from the poorest to the richest. Rings were commonly made of iron, copper, silver and gold. The material used to craft the rings denoted the wearer’s class. Faceted jewels were included in rings around the 14th century. Different cultures use different types of materials for their rings and this way one can make the associations. For example, silver and turquoise is used in Native American jewellery. The Greek symbol of the Icthus, that resembled a fish was used by Early Christians.

Apart from adornment, rings are worn for a number of reasons. There are rings which are gifted when a job is well done. Rings are given during engagements and marriages as a mark of commitment. Religious women wear it to signify their commitment to God.

There is a different birthstone for each month and each of this stone has its own meaning such as: 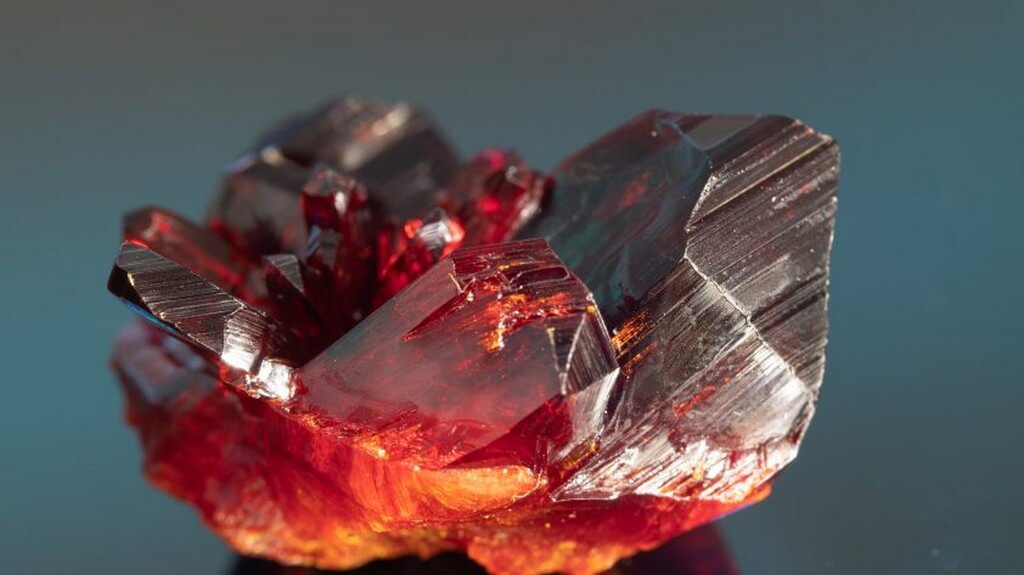 The garnet symbolizes faith and truth. It is known to protect from poisons, stop bleeding, cure illnesses and infections. 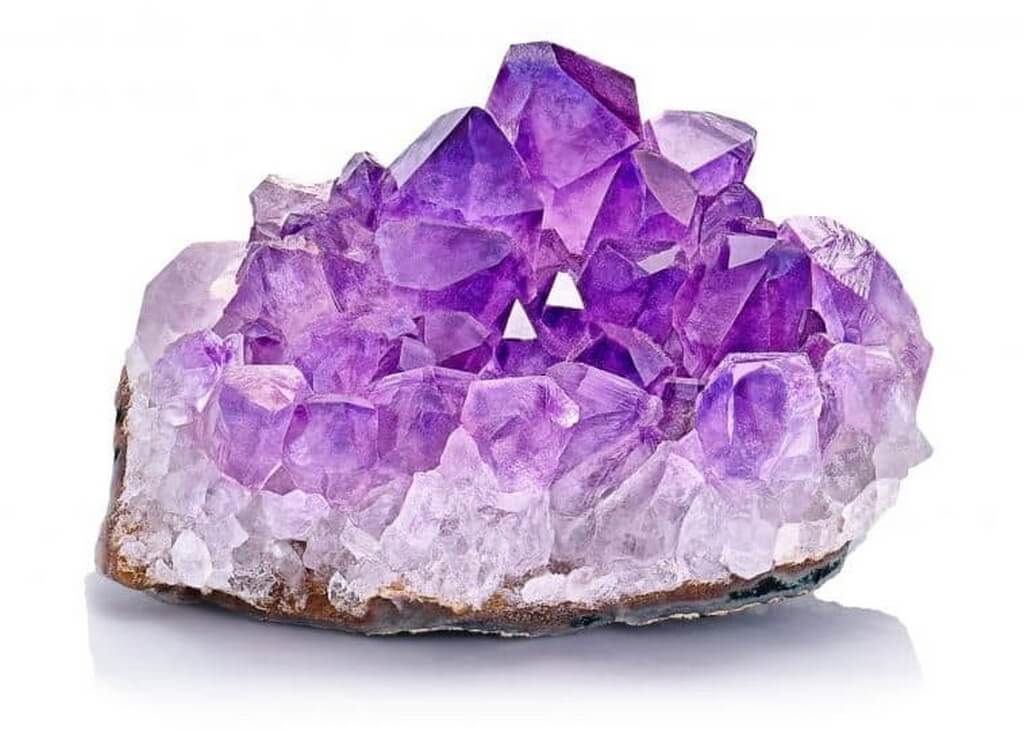 Amethyst is believed to protect soldiers in battle, control evil thoughts, aids hunters to catch animals, and is also lucky for business owners. 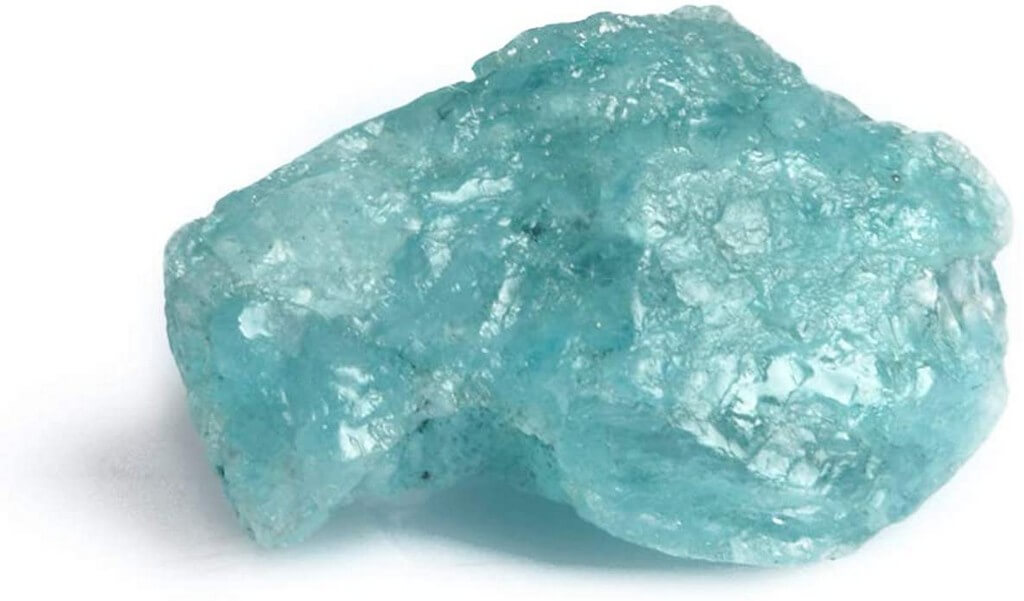 Aquamarine was used by sailors while at sea to prevent seasickness and keep them safe. It is believed to provide the wearer with courage, foresight and courage. 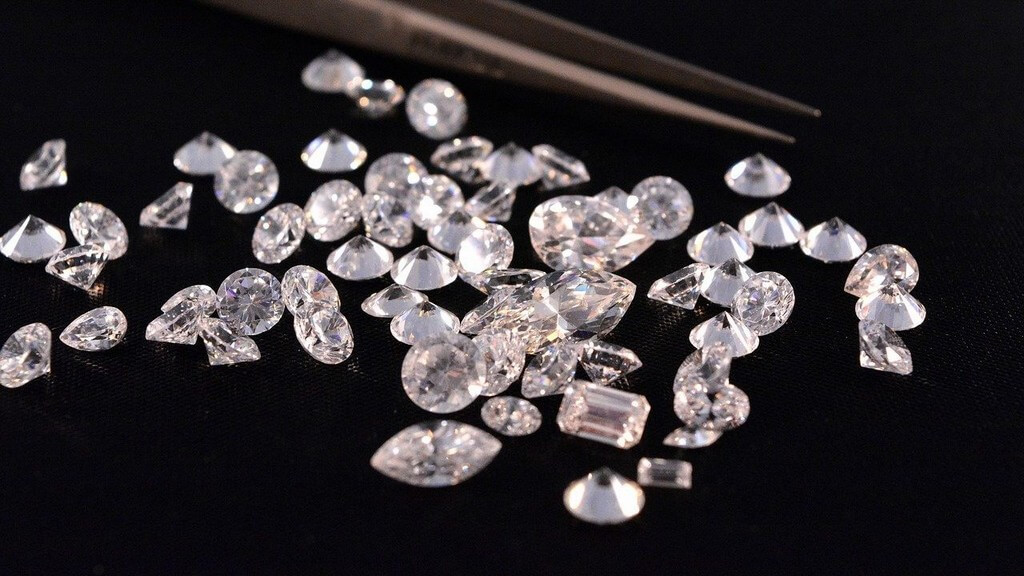 The diamond is known to be the symbol of strength, courage, and invincibility. It is known to be the definitive gift of love. In 1477 Archduke Maxmillian of Austria gave Mary of Burgundy a diamond ring, thus initiating the tradition of diamonds being given as engagement rings. 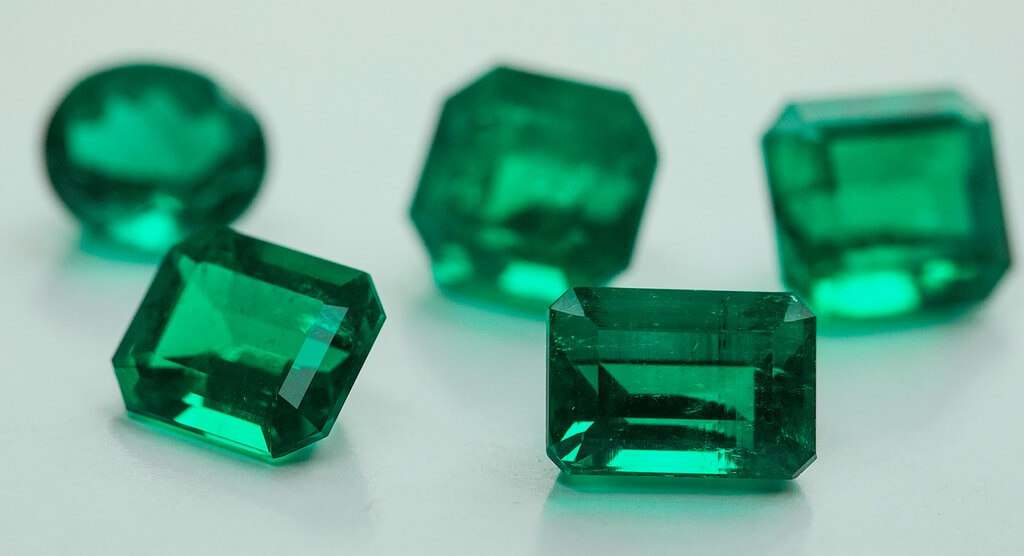 Emerald is believed to sharpen the wearer’s eyesight and mind. Travelers carried them along as protection against the perils of long trips. The green colour is supposed to give the wearer the ability to predict the future. 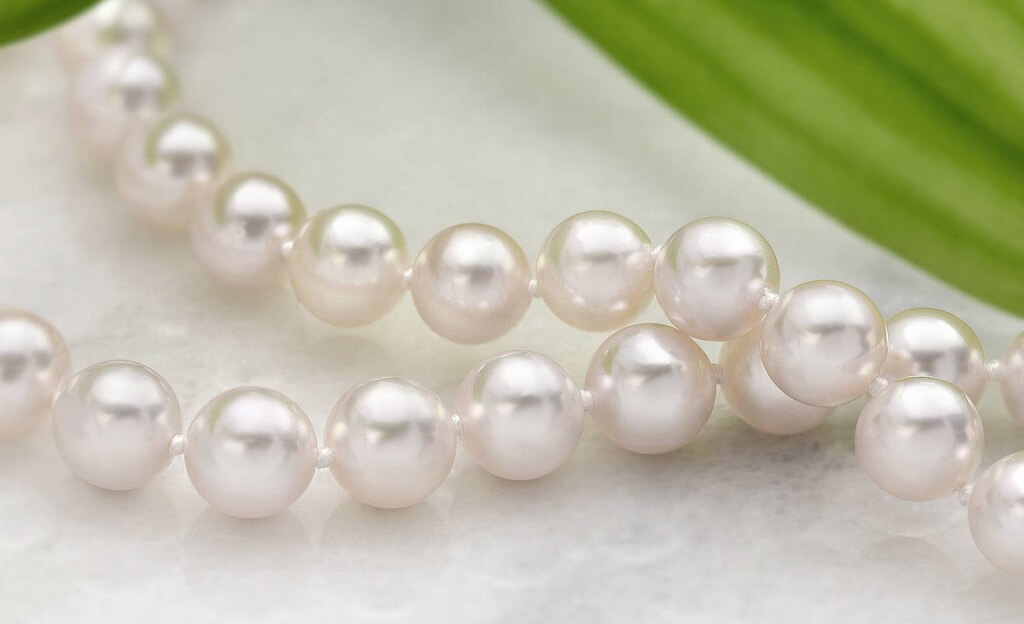 Freshwater pearls symbolize love, money, protection, and luck. It is said that pearls provide wisdom and has the power to protect children from harm.

The red colour in Ruby is associated with passion, boldness, health, energy, courage and protection. It is also linked to blood, birth and death. 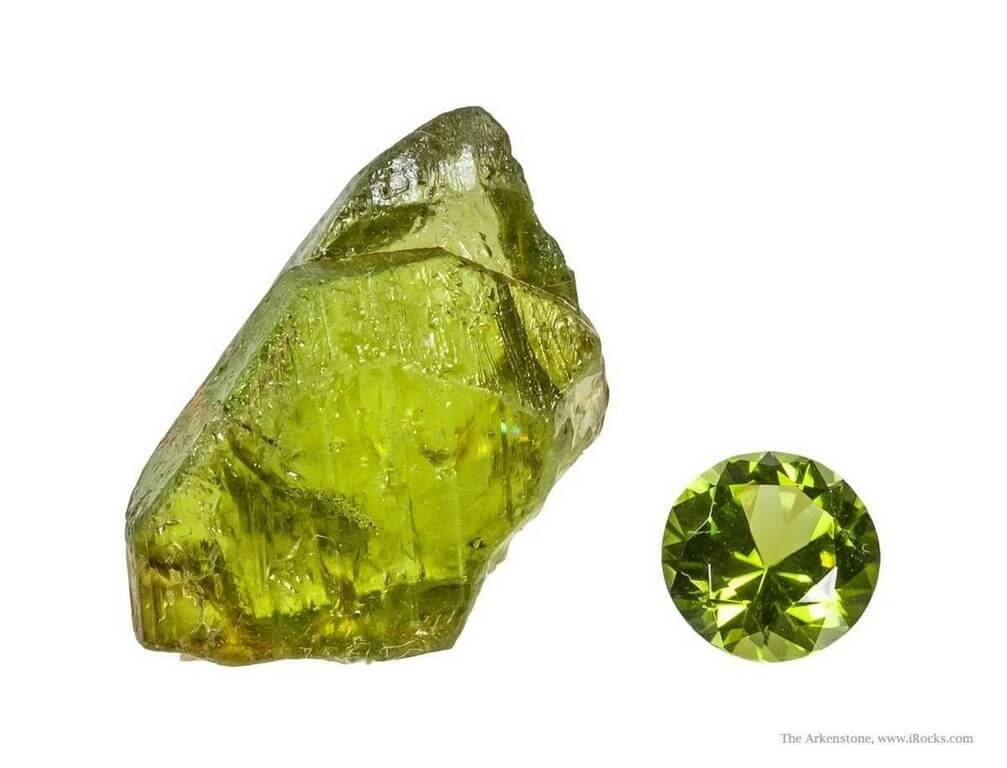 Peridot is alleged to fetch the wearer good luck, peace, and success.  Its powers include health, protection, and sleep. It is also known to attract love, calm anger, ease anxiety and negative emotions. 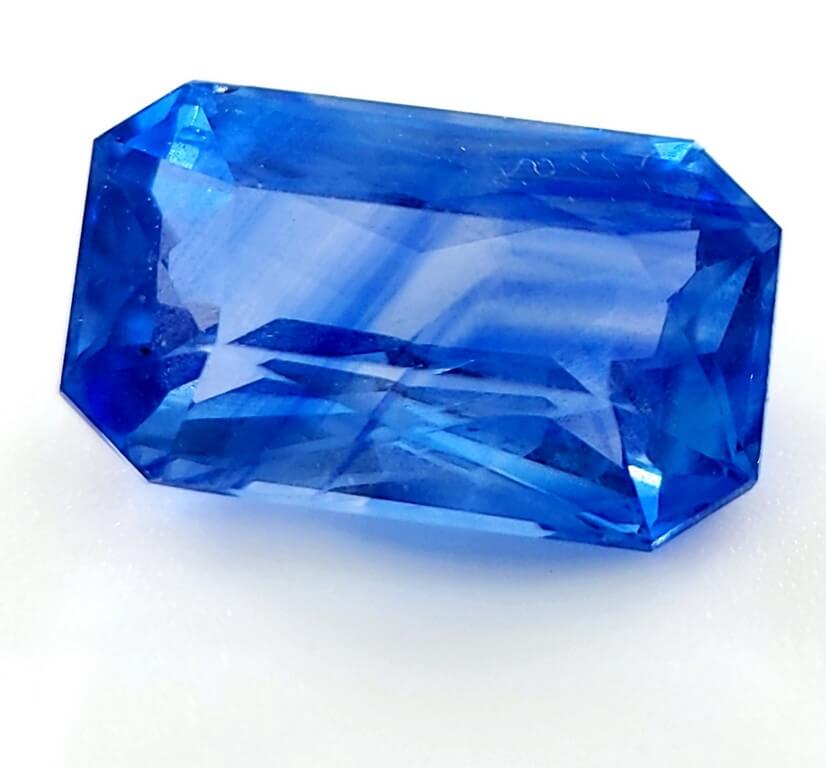 Sapphire is known to possess spiritual enlightenment and inner peace. It is said to assist in the healing of rheumatism, colic and mental illness. 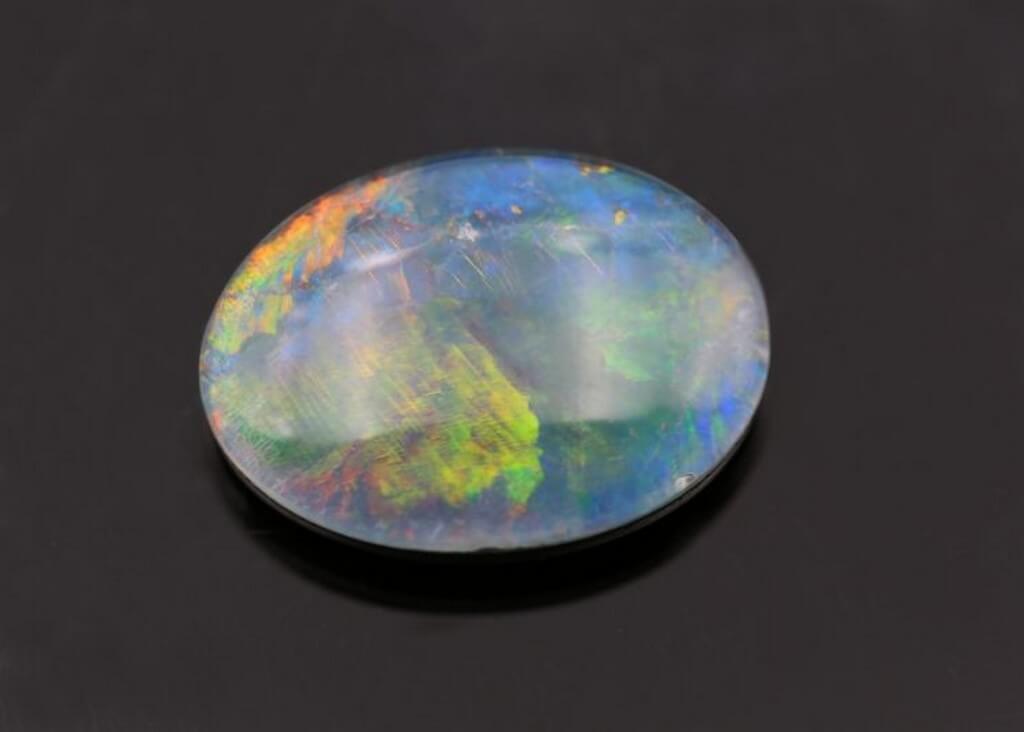 Opal has the healing powers that aids inner beauty, faithfulness, and eyesight. It also known to enable people to remember past lives. 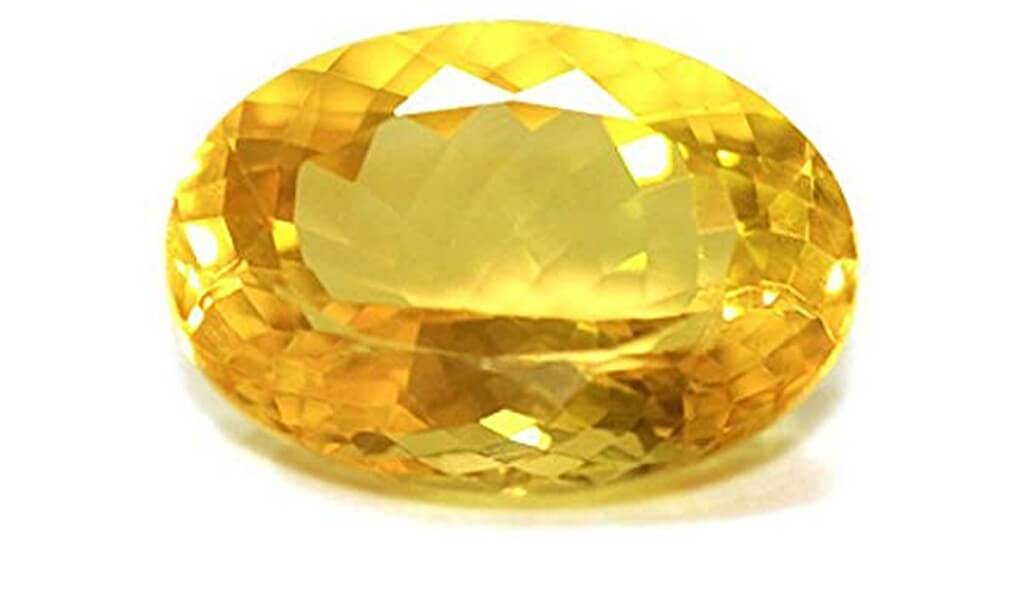 In the Middle Ages, Yellow Topaz was thought to heal both physical as well as mental illnesses and also prevent death.  It helps in creativity, clarity and abolishes self-destructive tendencies. 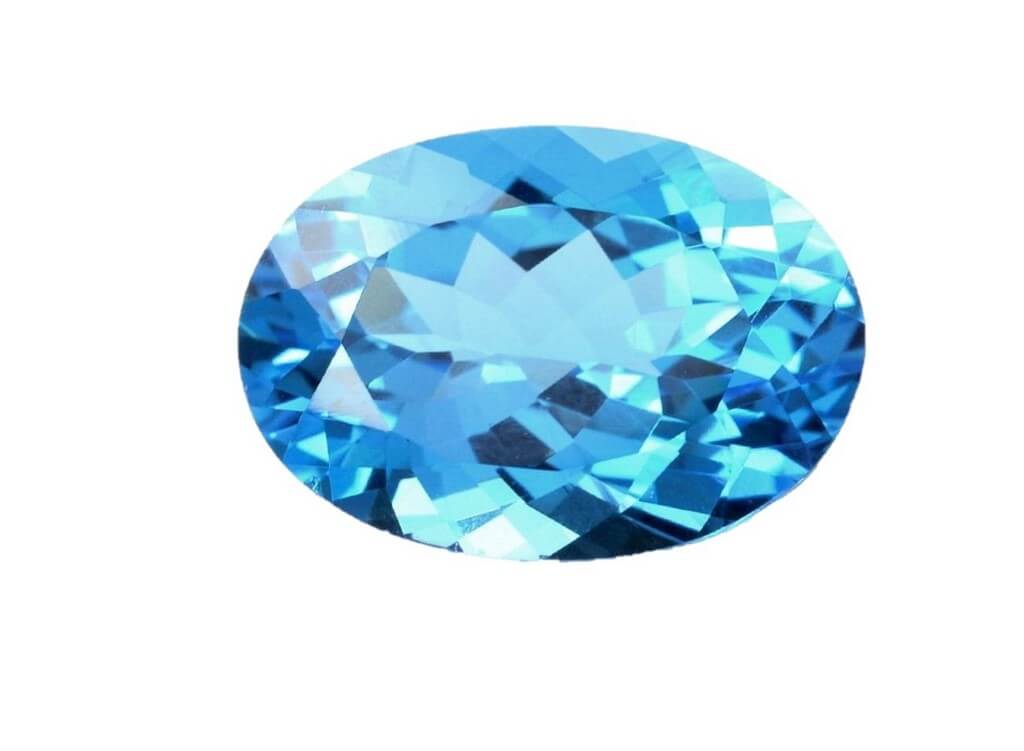 Blue Topaz is known to heal both physical and mental illnesses and prevent death.  It also provides safety, healing, valor, friendship, and luck and comforts the mind from mental tension.

Rings are of different types – engagement rings, wedding rings, friendship rings etc. To learn about different forms of rings and birthstones, you can enroll in the 1-year Diploma in Fine Jewellery Design at one of the best jewellery designing colleges in Bangalore.

Rings – A short history and the meaning of birthstones 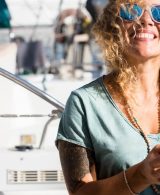 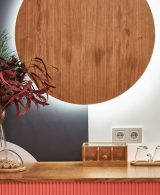