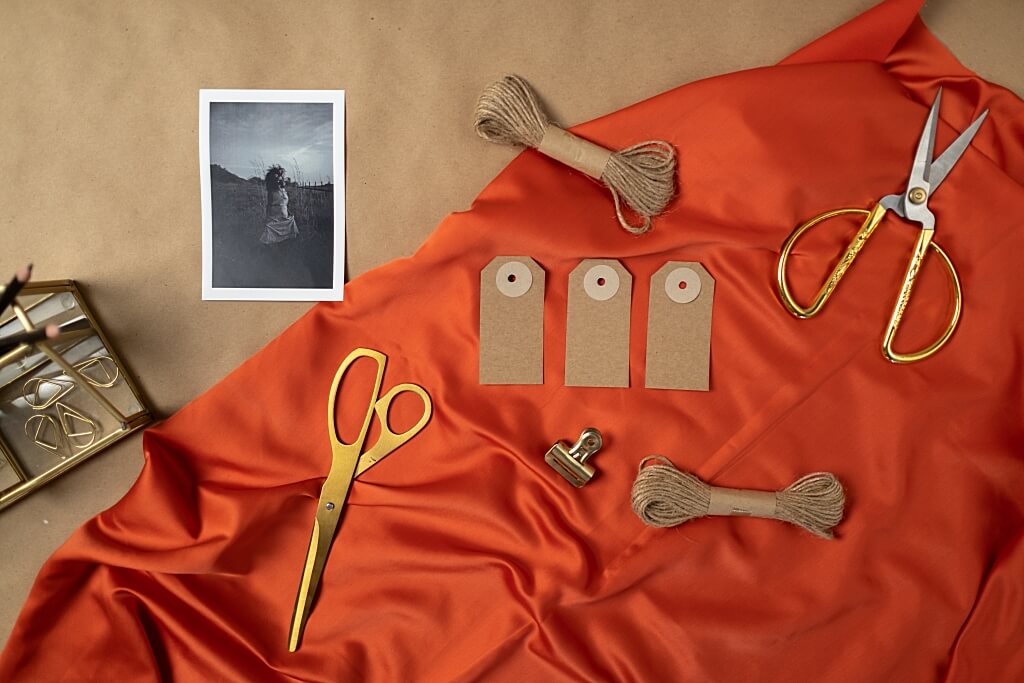 Use cardboard to cut out pattern blocks (sometimes called Slopers). Blocks are standard patterns that fit the body snuggly. They are the most basic form of garments that then can be adapted into different garment styles.

To save time, have a pattern block or a sloper of a bodice, skirt, pant and jacket blocks cut out in cardboard so you can trace them onto a pattern paper if you want to make a pattern for a more complex garment. 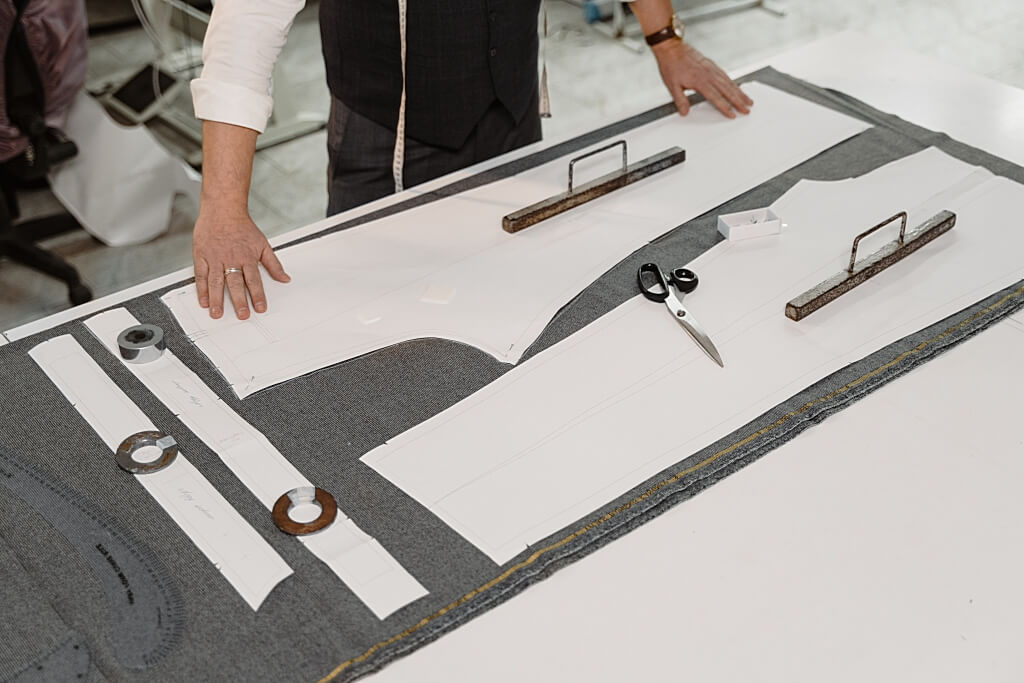 Pattern paper is used to draft patterns. Normally you might transfer your pattern blocks onto a pattern paper to start. You can then adapt the block to create the style that you have sketched out as a ‘fashion illustration’ or a ‘flat sketch’. This first version of your pattern is called ‘draft’.

Sometimes you have to close darts, open up hemlines or add flare, this pattern making step is called ‘intermediate’. Once you are happy with the pattern, add a second layer of pattern paper and trace the shapes, add seam allowance and then cut it. This is called the ‘pattern’.

The next step is then to sew up a toile (test garment) to see if you like the fit of the garment. As a beginner or for a new design you would typically use a lot of pattern paper, so it helps to buy it in bulk.

Pattern notcher is used to cut out little notches on the blocks or other cardboard patterns. This makes it very easy to transfer the notches from blocks onto the pattern paper as the grey lid can simply follow the little cutout on the cardboard. You’ll learn what a grey lid is, a little further down the list. 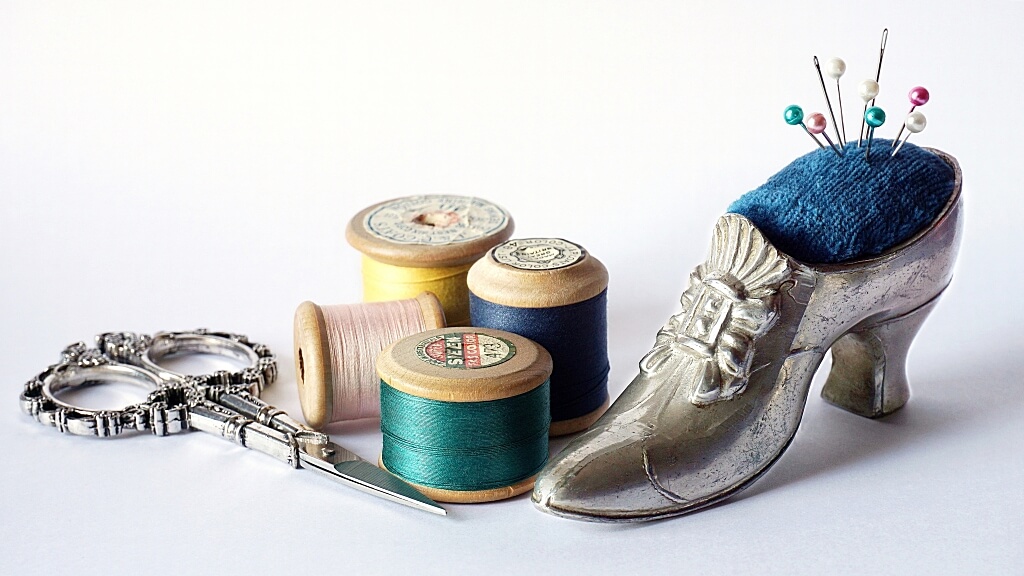 For pattern making, you will want to invest in good paper/cardboard scissors because you will be doing a lot of cutting. A lot here is a pretty large amount, as paper and scissors will be used more than fabric and scissors, for a beginner. 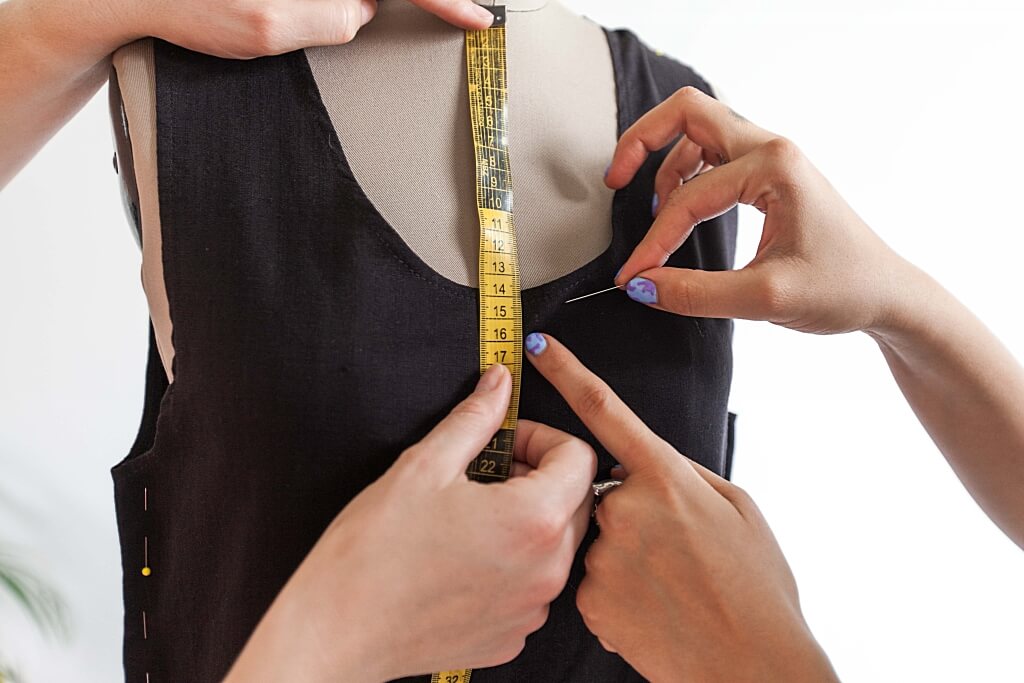 This is the biggest pattern making ruler. It has a 90-degree angle and a slight curve on the longest side of the triangle. The straight sides of the triangle measure 60cm and 36cm. If you own a smaller set square with grading lines on the shorter sides. It is personal preference of the set square ruler you use.

Pro tip: It is recommended to use larger set squares for making pants and dresses and smaller ones for bodices and skirts. 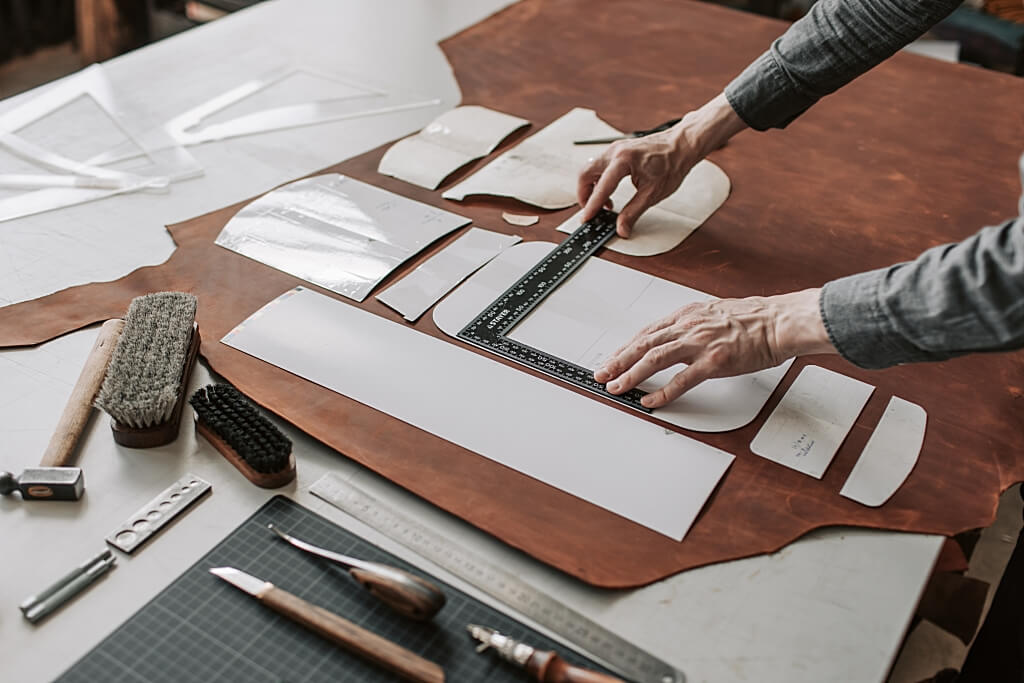 A pin cushion is always a staple on your wrist when pattern making and garment construction. Use it for tracing off something on the fold and then cut out both sides. Pin the two paper layers together so it is easier to neatly cut through both layers without the bottom layer moving.

Once the pattern is finished, sew up a toile (test garment) in calico. Calico is a cheap, non-stretch, very basic fabric that shows the fit of garments very well. Once you are happy with the fit of the calico toile, cut out the pattern from your fashion fabric.

It is also called a triscale or L-scale and is made of wood or steel.  L-scale has one arm, which measures 12″ and the other is 24″. It is used for drafting on pattern paper to draw perpendicular lines.  L – scale is one of the basic of the pattern drafting rulers. This ruler helps to draw accurate 90° angles and straight edges. It measures, rules, and squares jointly.

It is made of wood or plastic. Either 24″ or 36″ lengths are available. It’s used to measure and shape the interior part of the leg.

Tailor’s art curve is used to draw curves in the drafting pattern paper and is made of plastic or wood. 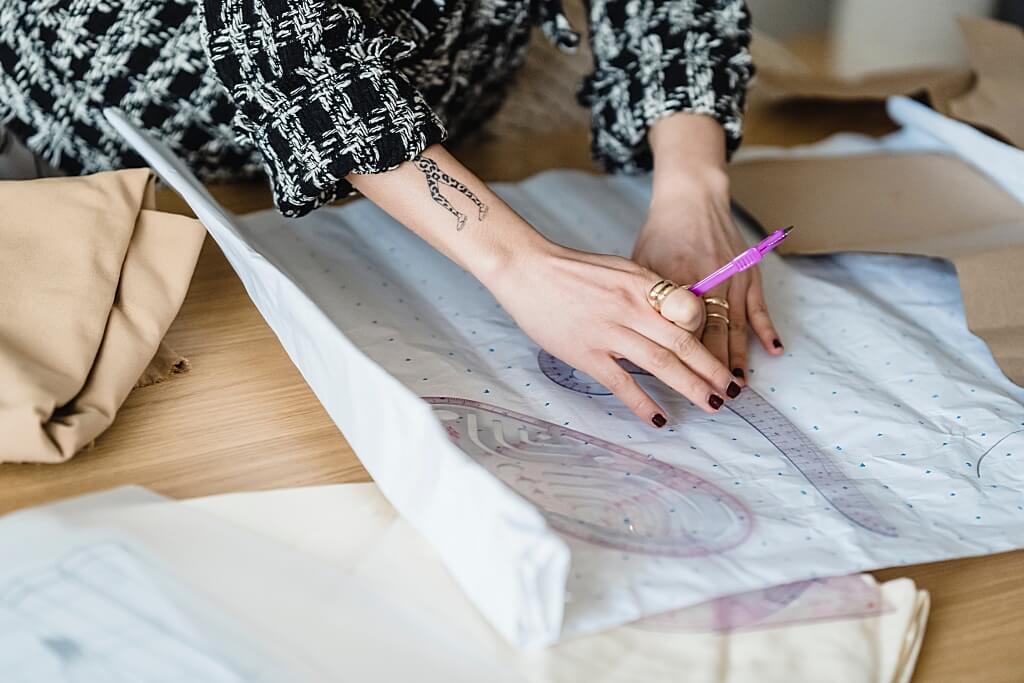 French curve is made of transparent plastic. French curves are used to draw curved lines when pattern making. Traditionally, a pattern has curved lines along the neckline, armholes or following the hip curve. The French curve is very useful because it has many different degrees of curves, if that makes sense. Not to fret! You will eventually learn to use it like a pro with us.

A handy tool and often neglected, the awl will pierce a small hole in your pattern to indicate the end of a dart, pocket, trim, or button hole. The awl is also handy for scoring paper to fold, and also “walking” your measuring tape around curves for accurate measuring.

Pointed and very sharp tracing wheel transfers marking onto a clean sheet of paper. This tool is often used when retracing patterns or when transfer draped muslin onto paper. Use the tracing wheel to transfer pattern markings from cardboard onto paper or sometimes the other way around. Especially when proofing darts, a tracing wheel can come in very handy. 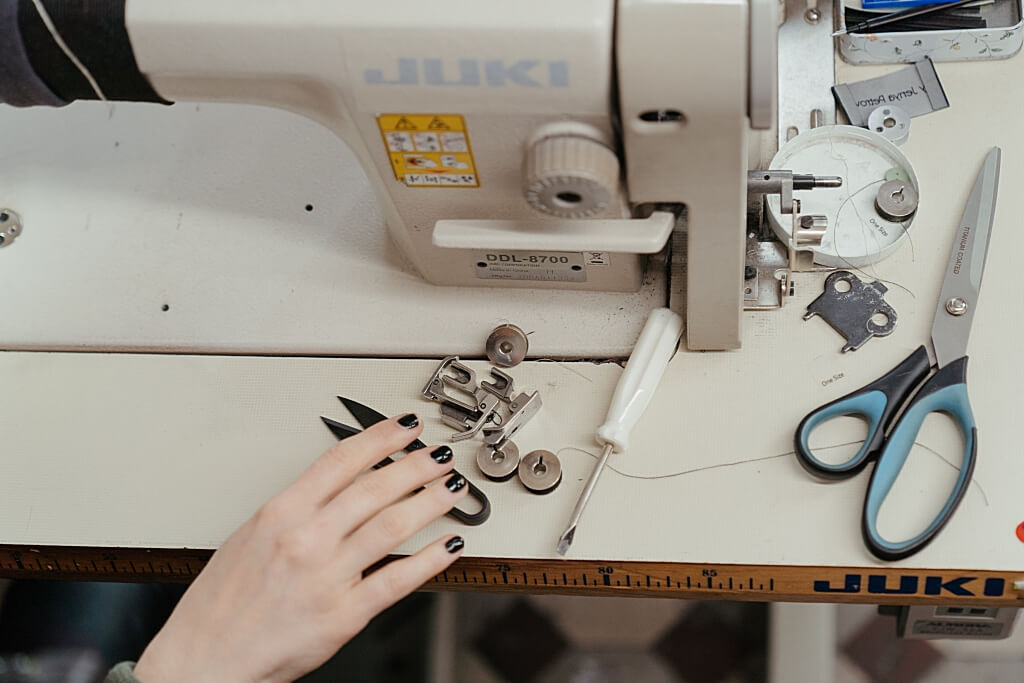 Thread cutter is a small blade that is fixed to a sewing machine, spool holder or to a thimble for convenience for cutting sewing threads. A pincushion is a small, stuffed cushion, which is used in sewing to store pins or needles with their heads protruding to take hold of them easily, collect them, and keep them organized.

These are probably the most used pattern making tools. Draw all pattern lines with grey lid pen, then mark the grainline in red and the fusing pieces in green. Use a black pen to write down the style name, pattern piece description and the cutting instructions. Use sticky tape to tape together pattern pieces or when closing darts. For all the little mistakes, the eraser and the whitener will be your new best friends. 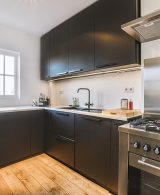