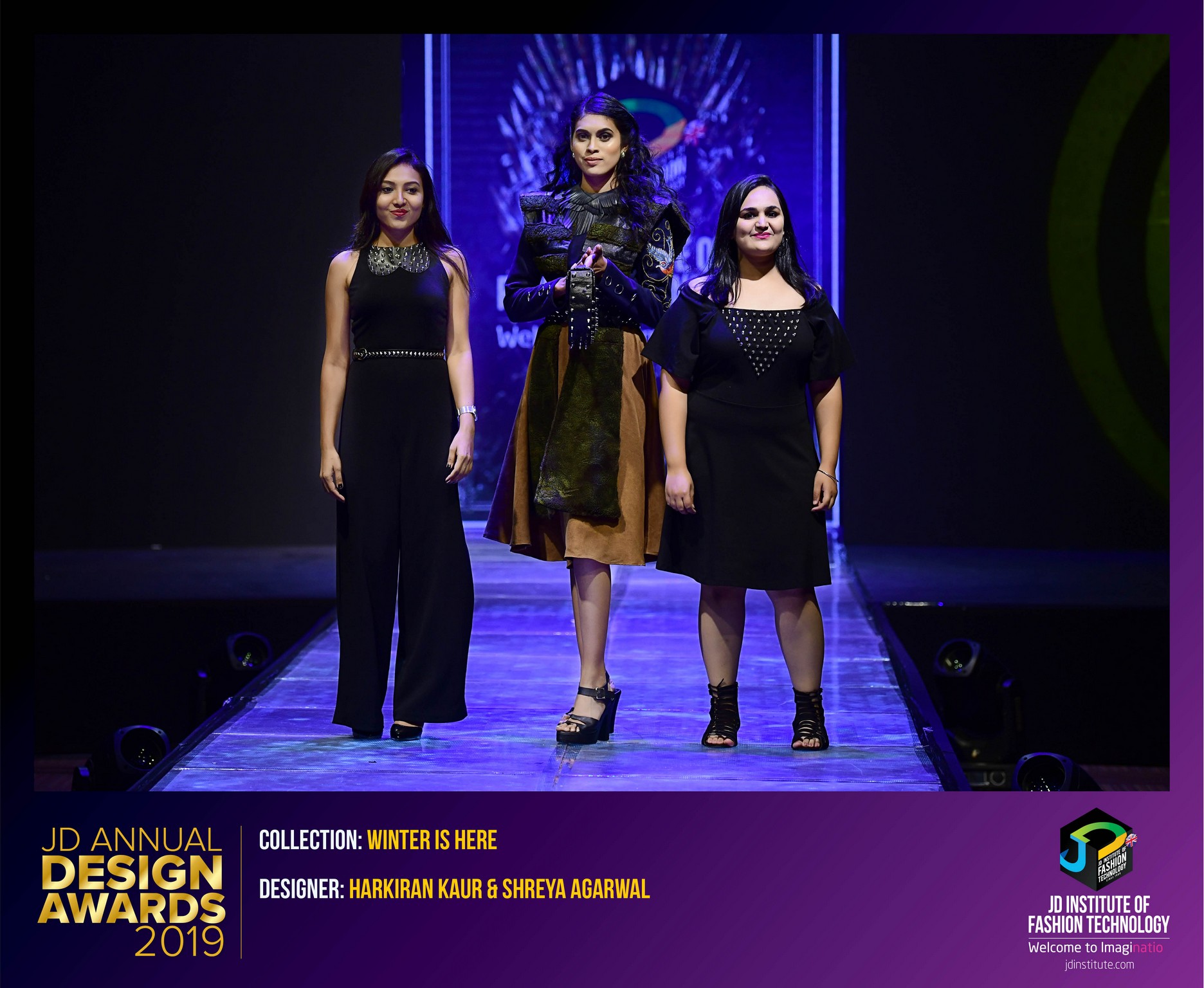 The show is a current rage and has a fan following all over the world. GoT, the acronym used for the show, is a fantasy genre and is an adaptation of George R. R. Martin’s fantasy novel series. The premise of the show is a power struggle between seven kingdoms with zombies, magic, giants and children of the wild thrown in for good measure. Apart from the wars, the show in its own subtle way touches on some topics which plague our society even to this day. There are women not being knighted or let to fight battles but there are some strong characters that have shunned the stereotypes. However, there are some who stand hand in hand irrespective of gender and look up to each other based solely on their abilities. It is about everyone’s value system and how they stand up for it. It also shows the social divide and how the main characters try to abolish it.

Game of Thrones was influenced heavily by Medieval Europe and its history from its conflicts and dynasties that help shaped the world. The series pulled a lot of its inspiration with the War of the Roses, which pitted the honorable North against the cunning South.

The designers through their collection recreated the beauty of the garments from the series. Inorder to represent the series in their garments, they used suede, burnt fox fur and self-created leather wherein pure cotton was painted with acrylic paints to give it the look of leather. Apart from them, raw silk, linen, blue silk and black net were also used to create the garments. Patterns were created using machine embroidery and different coloured sequences. To complement the look, the designers had also created accessories like belts and necklaces, made from recycled tyre tubes. 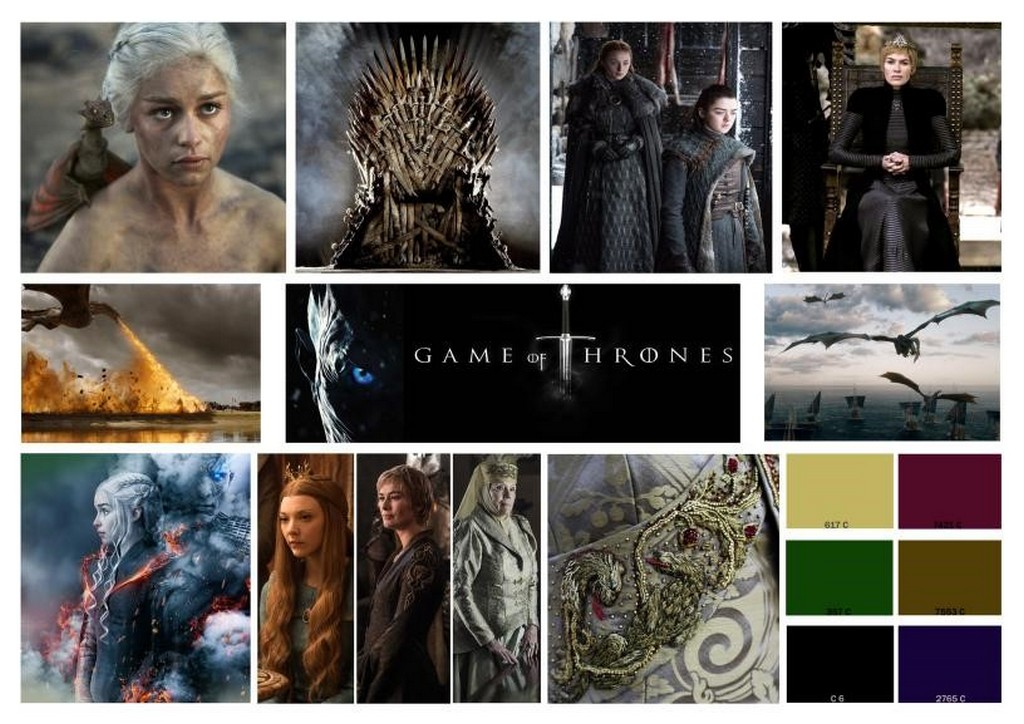 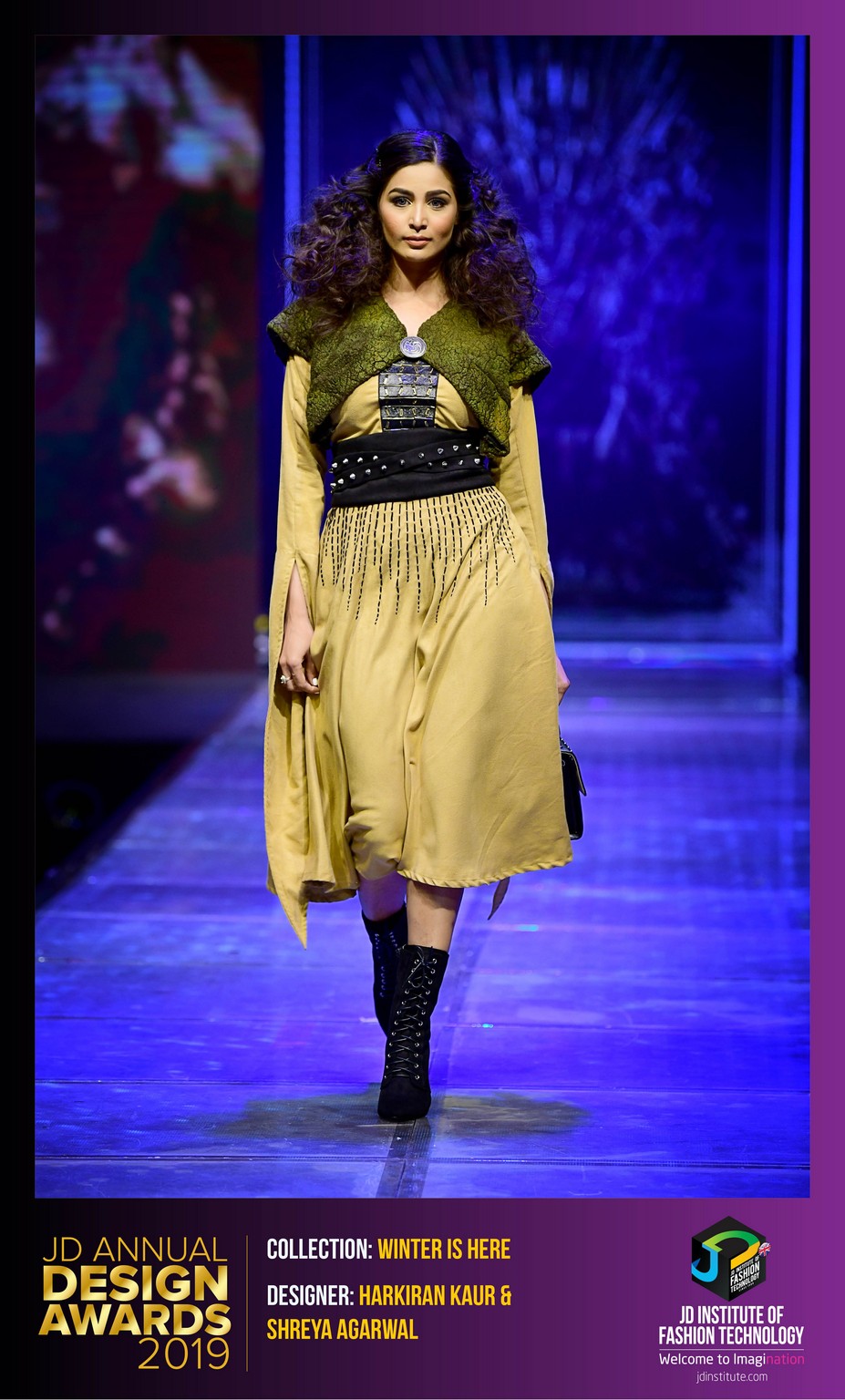 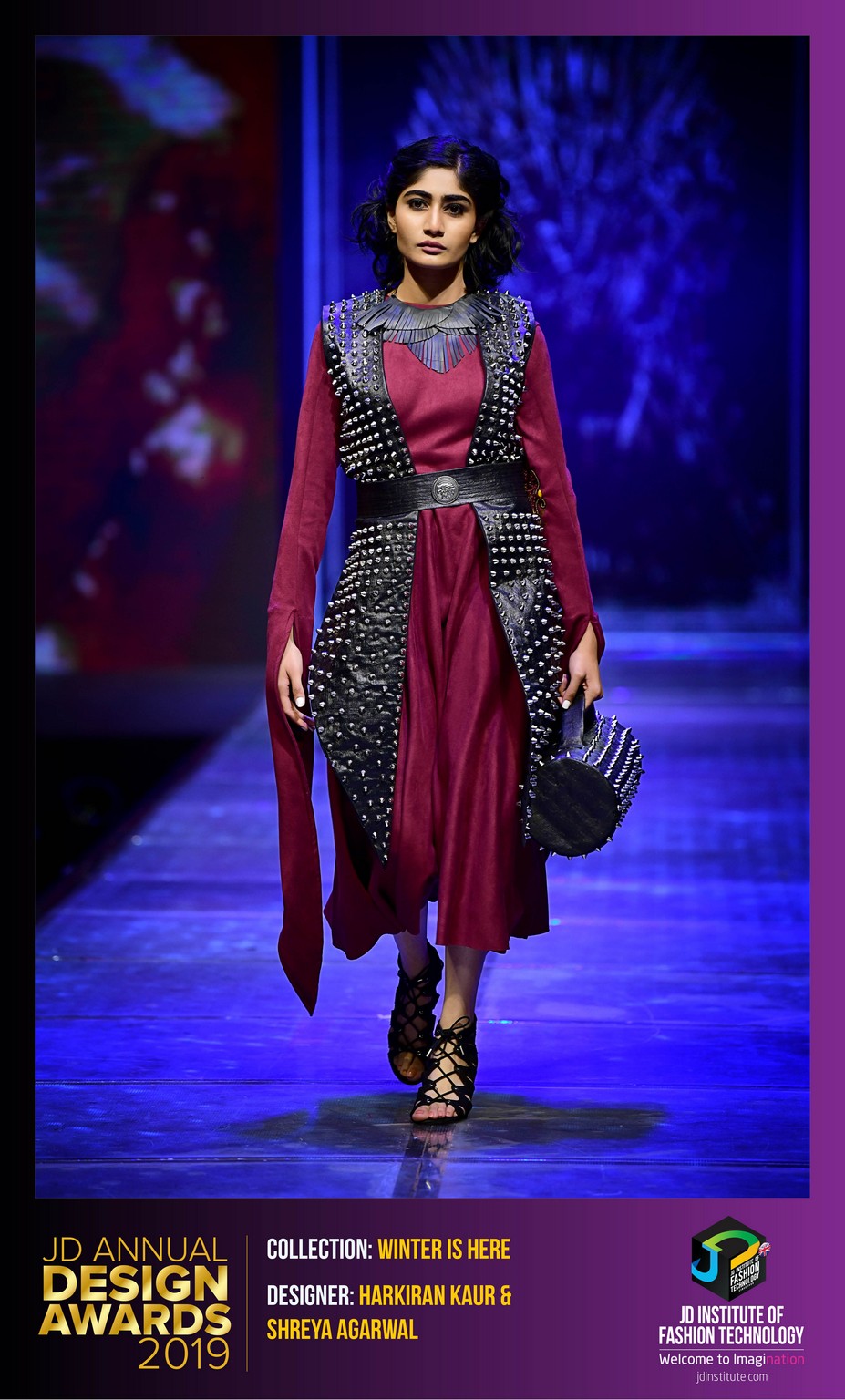 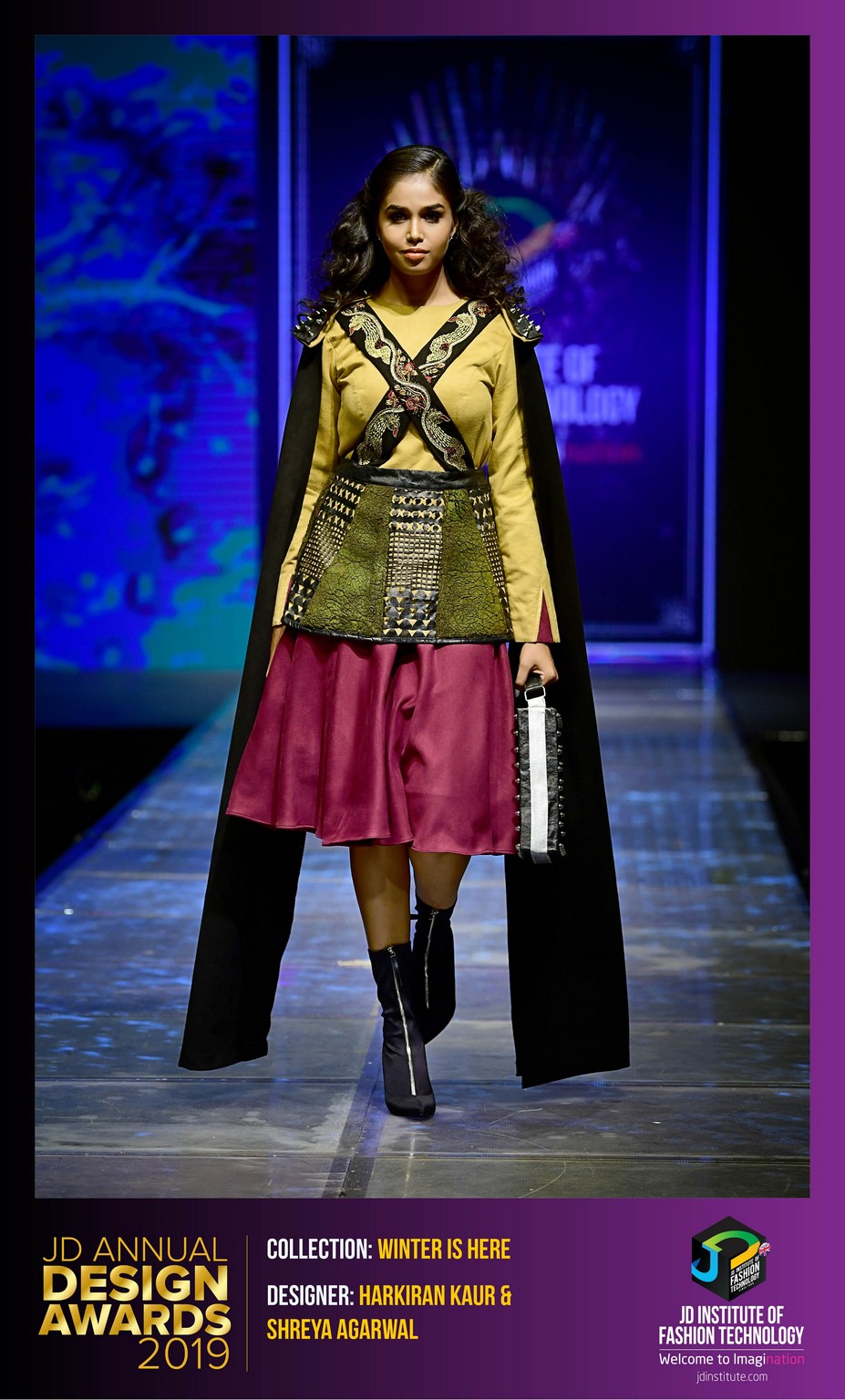 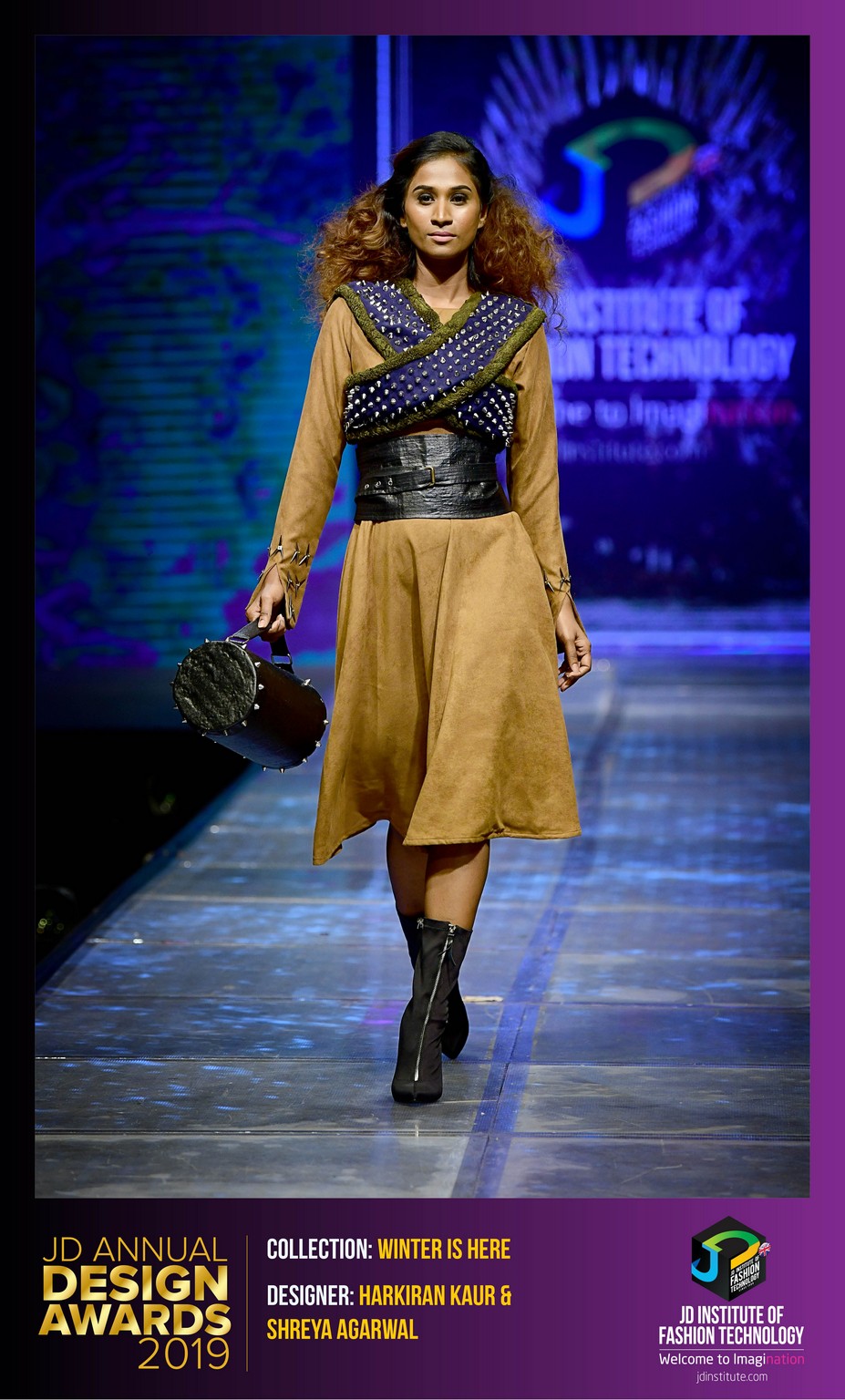 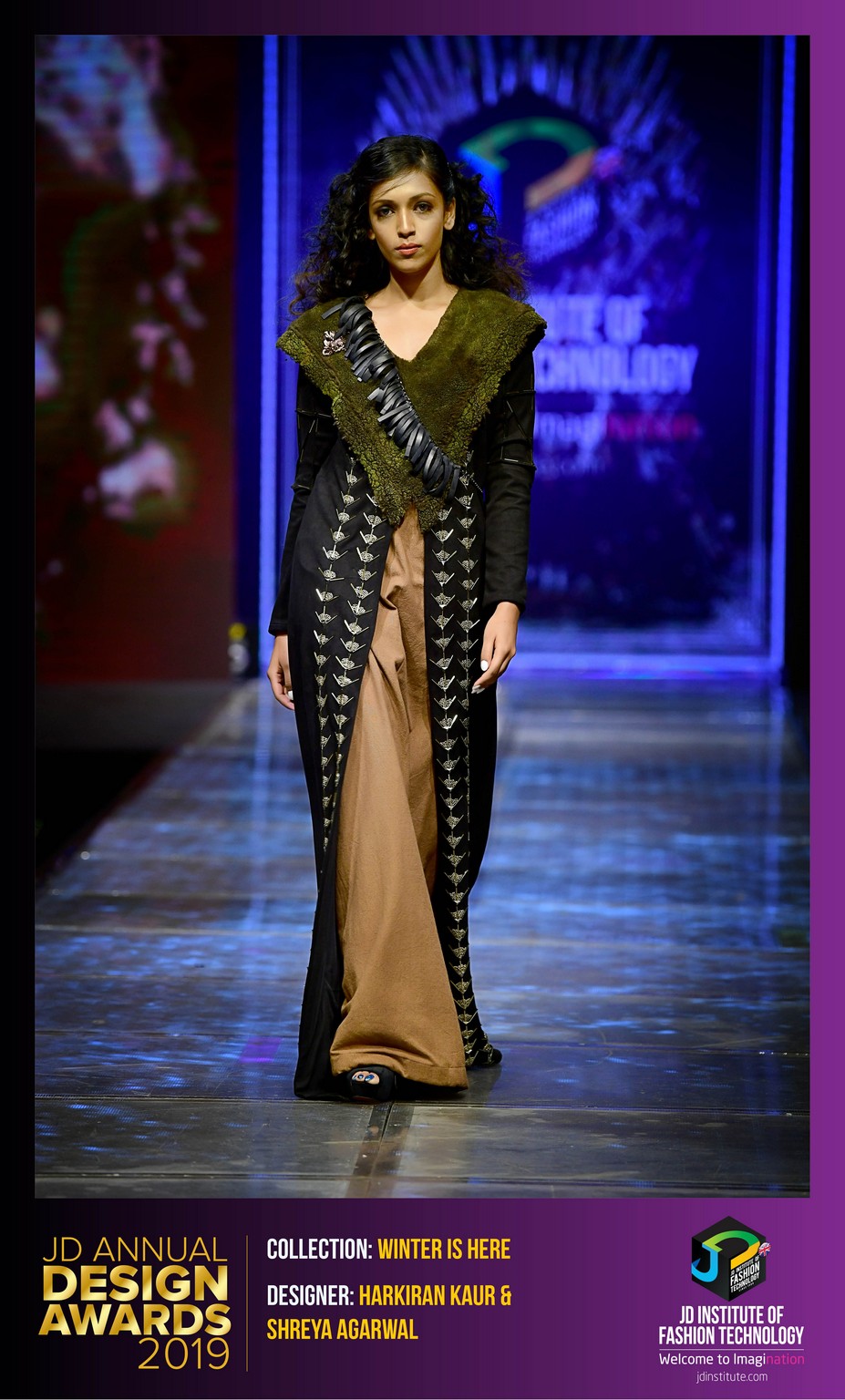 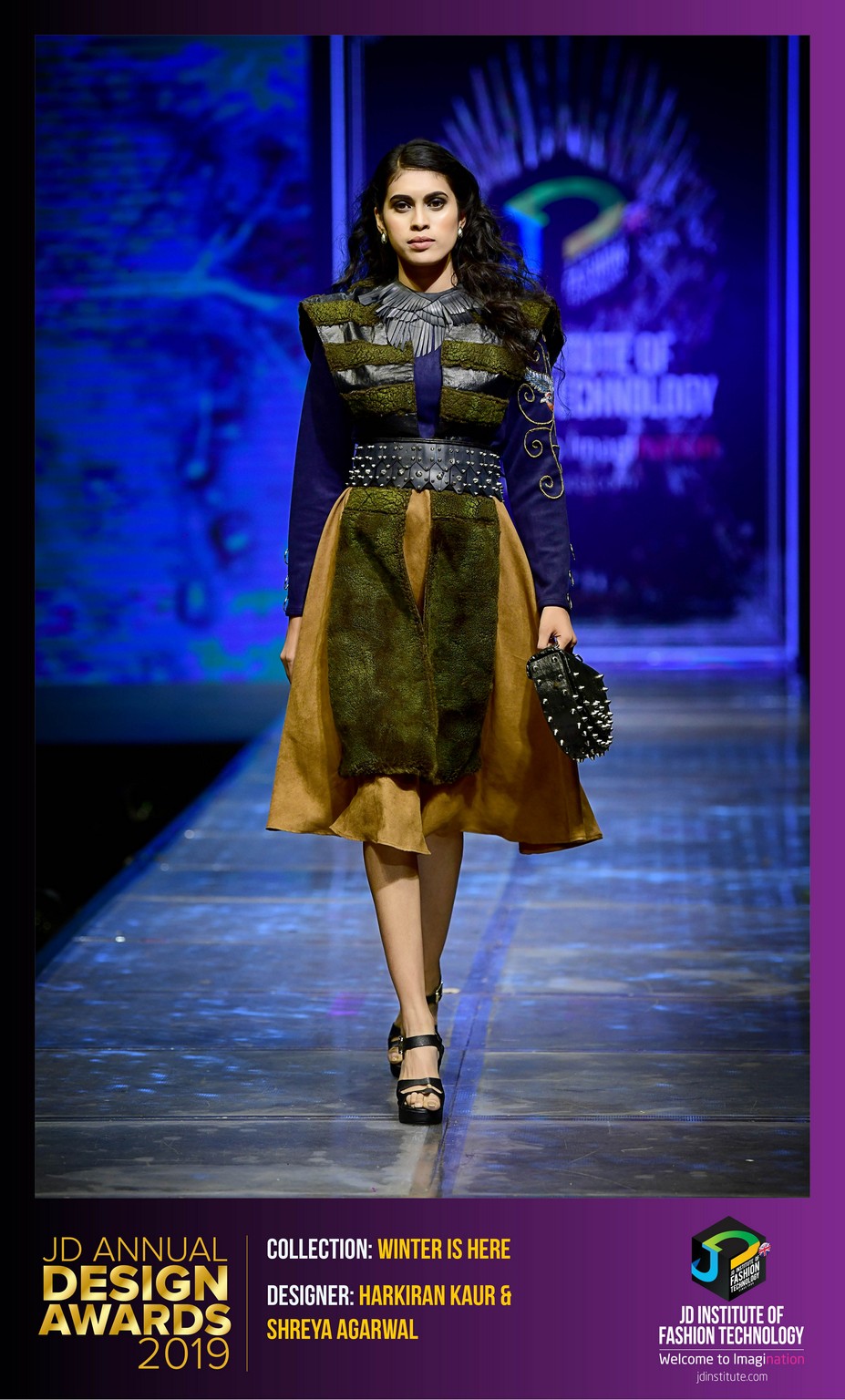 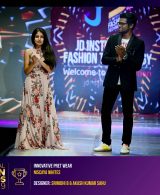 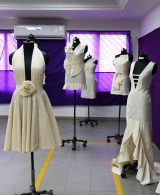