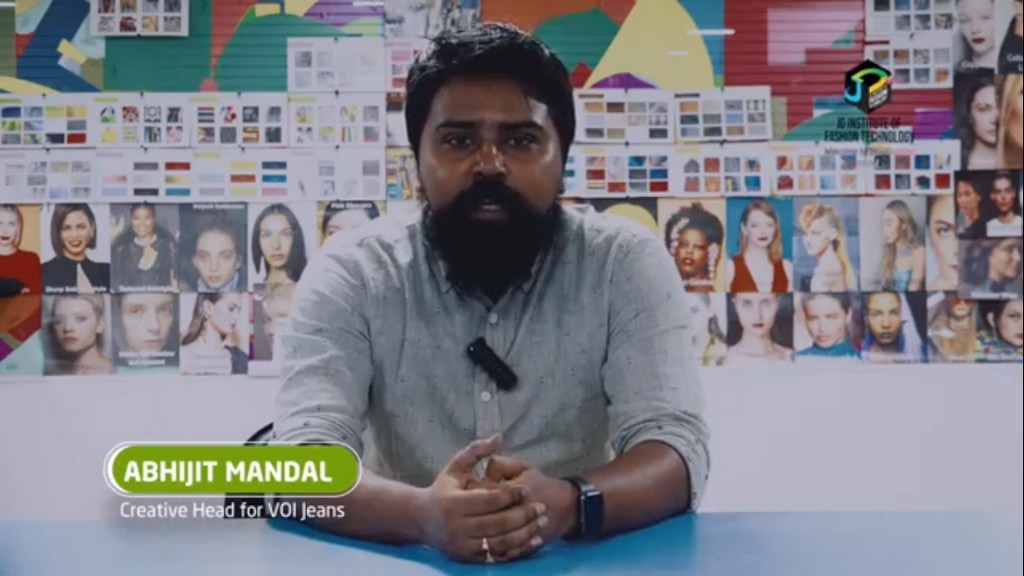 JD Annual Design Awards is around the corner, the JEDIIIANS have just done with their External Jury. Abhijit Mandal, Creative Head for VOI Jeans who was part of the Jury panel for Fashion Department shares his experience about the entire collection.

Fashion Designer, Concept builder and a Filmmaker by heart

Abhijit Mandal did his bachelors from NIFT and Post Graduation from NID. After finishing up his studies, he joined Shahi Exports as a designer and later was a VM Manager at Levis.

As a designer, Mr Abhijit believes that any problem can be solved through a methodical approach. The Design Process is hence the key element of his work.

In the year 2012, Mr Abhijit started his journey with VOI as a VM person, handling store design and projects. At present, he is the creative head for VOI.

with immense experience in this field, he takes care of the brand language through all the channels which include – store Design, social media, marketing, brand campaign, Events, and Visual communications etc.

Thank you, Mr Abhijit, for being a part of our External Jury Member. 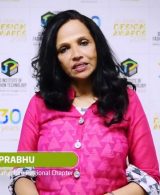 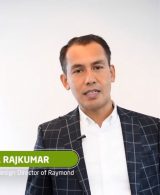