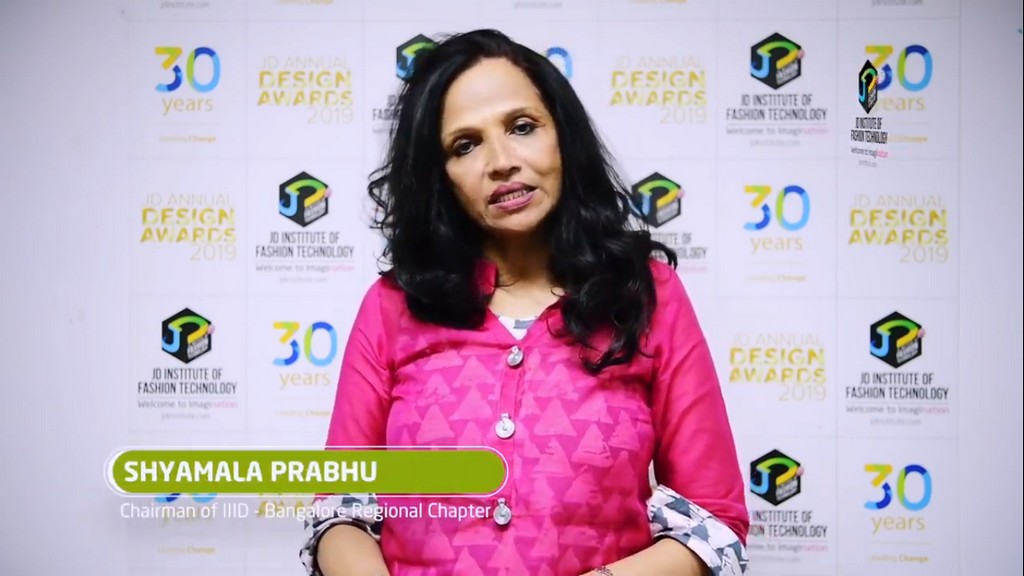 JD Annual Design Awards is around the corner, the JEDIIIANS have just done with their External Jury. Shyamala Prabhu, Chairman of IIID – Bangalore Regional Chapter who was part of the Jury for Interior Department shares her experience about the entire collection.

An experienced Architect and Chairman of IIID BRC

Shyamala Prabhu is an alumnus of Maharaja Sayaji Rao University of Baroda. She has more than two decades of experience in running her own Office- Aakruti Architect and Designers. Her Projects have been mainly high-end bungalows, penthouses, corporate offices and showrooms.

Ms Shyamala’s design mantra is to keep a contemporary minimalistic look with a dash of eclectic feel. According to her, fusion never goes out of Fashion. When one deals function with clarity, form takes shape. She is of the opinion that an honest design has an appeal of its own.

Interior Designers (IIID) for over a decade and is presently the Chairman of IIID – Bangalore Regional Chapter.

The Institute of Indian Interior Designers (IIID) is the country’s premier body of Interior Designers formed in the year 1972 to establish good professional and fair trade practices among the community. Ms Shyamala encourages Interior designers and Architects across and ignites the mind of masses to think in terms of design, function and aesthetic.

Thank you Ms Shyamala Prabhu for being a part of our external Jury member. 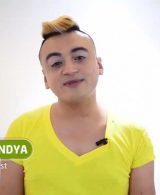 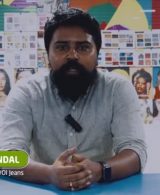