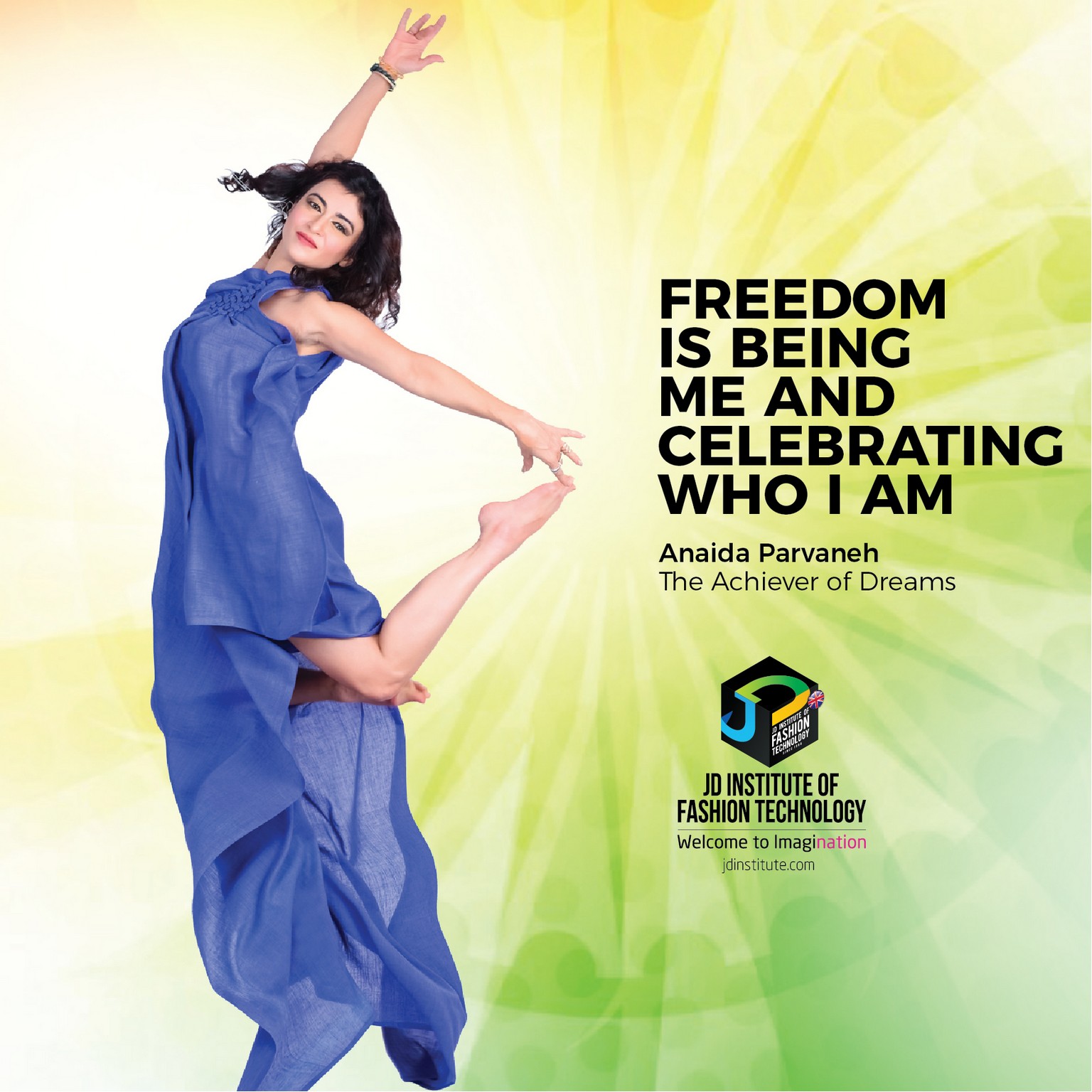 On the occasion of Independence Day, we celebrated freedom by spotlighting women who have made a significant contribution to their field without compromising on their independence and originality. To inspire today’s youth to be free of their inhibitions, we present to you extraordinary “Mascots of Independent India”. Our designers have created exquisite drapes with Khaadi for these freedom artists.

Anaida Parvaneh – The Achiever of Dreams

This Independence Day we’re celebrating all kinds of freedom. Anaida Parvaneh is a symbol of freedom. She is a multidimensional artist: singer, writer, composer, painter, public speaker and yoga instructor. Her creativity is limitless, and so is a success. Since topping the Hindi pop charts in her teens, Anaida has been a frontrunner in the Indian entertainment industry. She conducts various workshops on spirituality and is also deeply knowledgeable and passionate about the food industry. She is a vivacious spirit, and she believes positive energy is crucial to one’s well-being. JD salutes the free spirit of Anaida this August 15. May her daring and creativity inspire others who follow in her path. 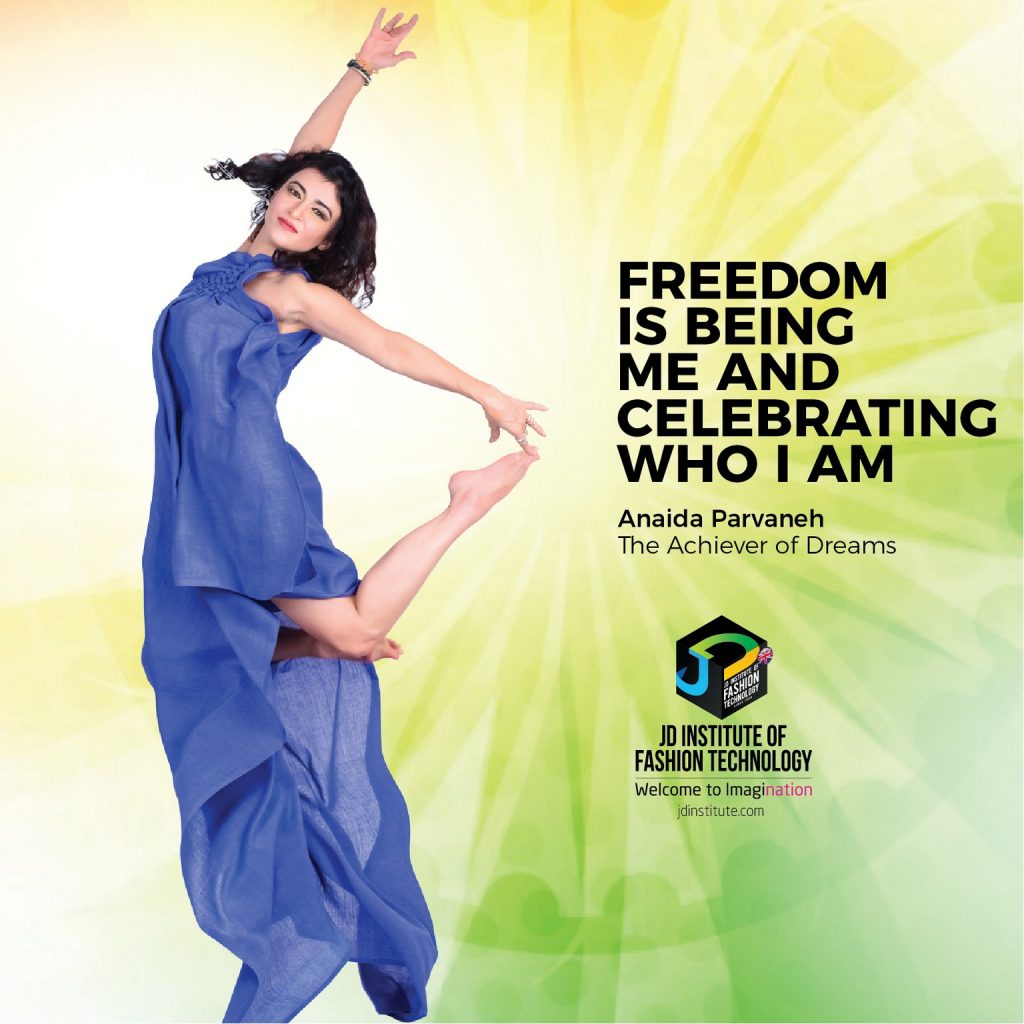 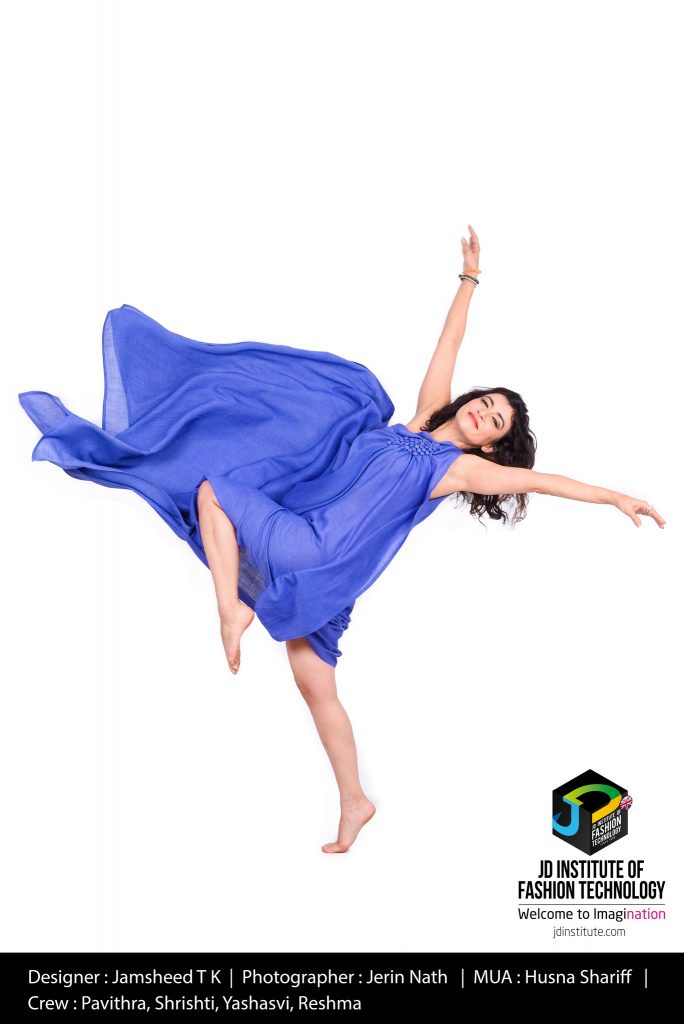 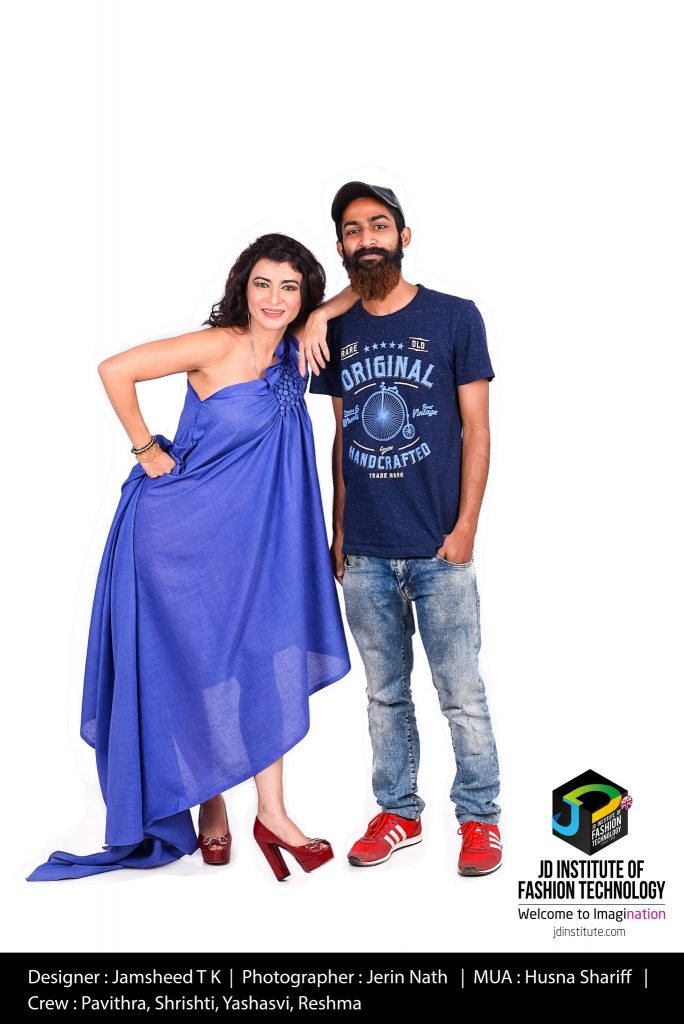 This Independence Day we’re celebrating all kinds of freedom. Anitha Kholay is a symbol of freedom. The woman behind the wheels, the phenomenal international rallyist is a powerhouse. She is the first Indian women to represent India internationally at the Malaysian round of the Asia Pacific Rally Championship, 2016. After winning the Miss Bangalore pageant in 1998, Anitha discovered she had an eye for fashion and design, and opened up her own designer boutique. A designer and stylist by profession, she is best known for her fashion-forward styling in both men’s wear and women’s wear. Her signature is a mix of luxury and urban chic garments with paradoxical textiles and styles. Her brand, The Designer Ensemble, is popular and she is known for styling celebrities like Chris Gayle, MS Dhoni, Anushka Sharma, Kirti Reddy, Cyrus Sahukar, Gaurav Kapoor, Anusha Dandekar, Prateek Babbar and Sonal Chauhan. JD salutes the free spirit of Anitha this August 15. May her daring and creativity inspire others who follow in her path. 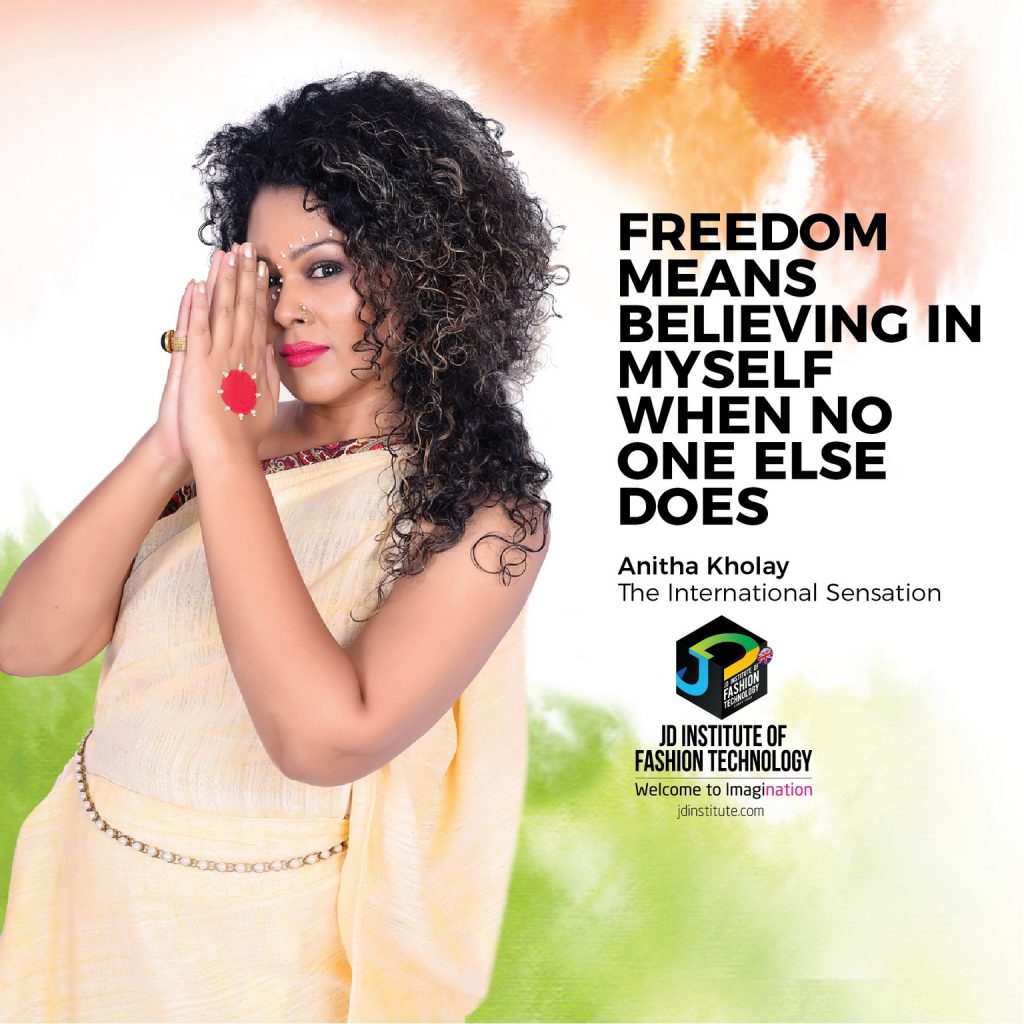 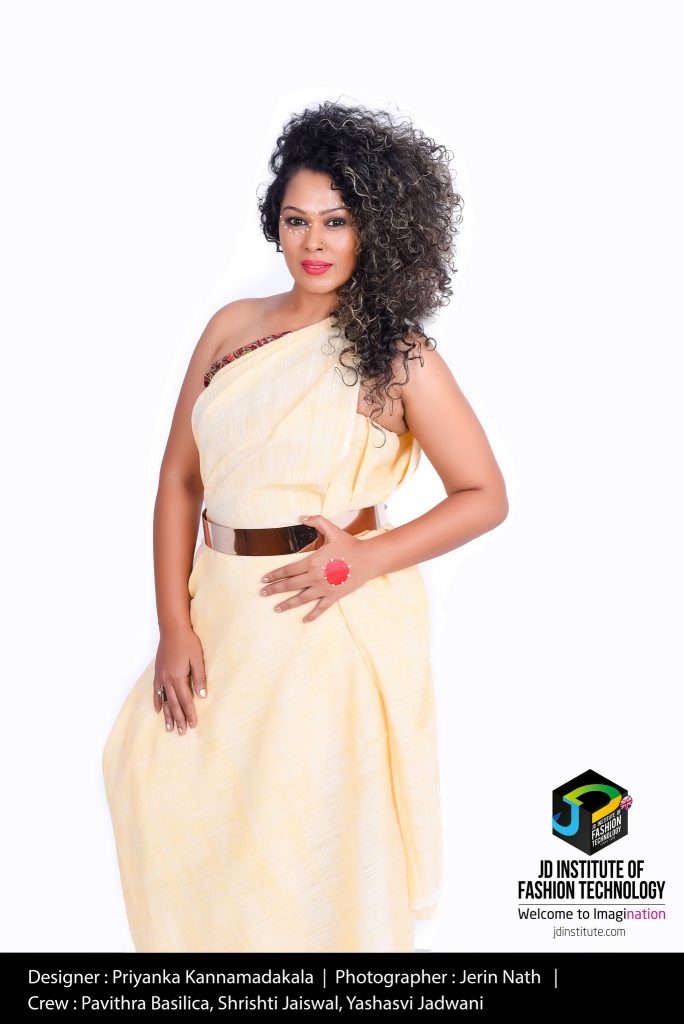 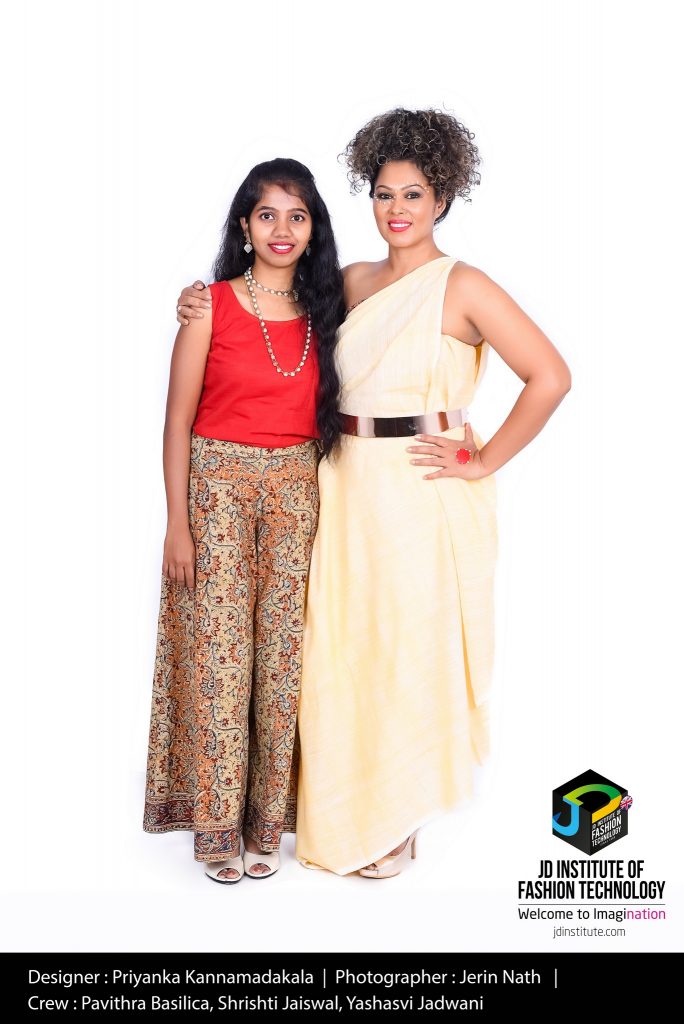 This Independence Day we’re celebrating all kinds of freedom. Wannitaa Ashok is a symbol of freedom. She has many facets. She is a fitness expert, a youth icon, an activist, a motivational speaker, an author and a singer. She was a finalist in Mrs India, 2009. She is best known as Bangalore’s fitness queen and is one of India’s leading fitness experts. She is a Certified Fitness Expert and a Global Fit- Fluencial Ambassador. Influencing people to make lifestyle changes for a healthier life is her mission and she is leaving no stone unturned to get her country fit and healthy. JD salutes the free spirit of Wannitaa this August 15. May her daring and creativity inspire others who follow in her path. 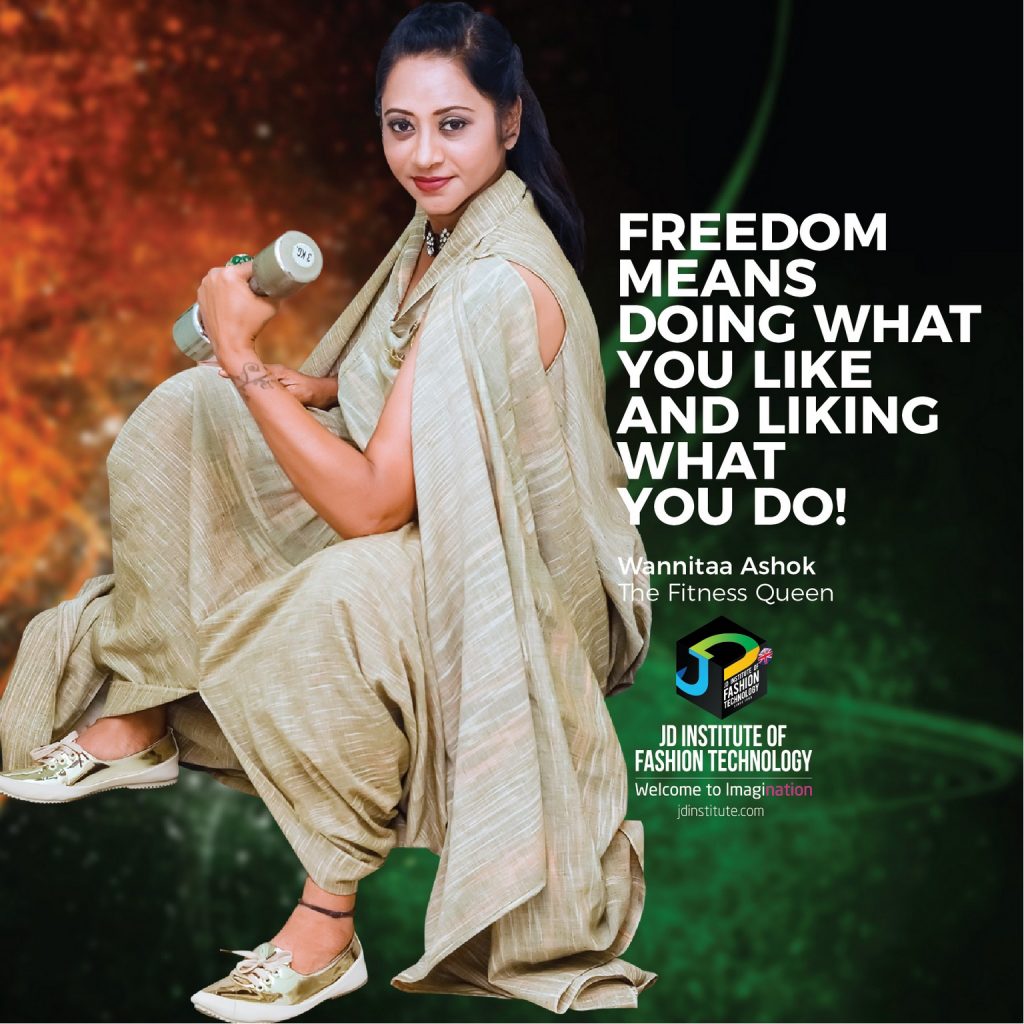 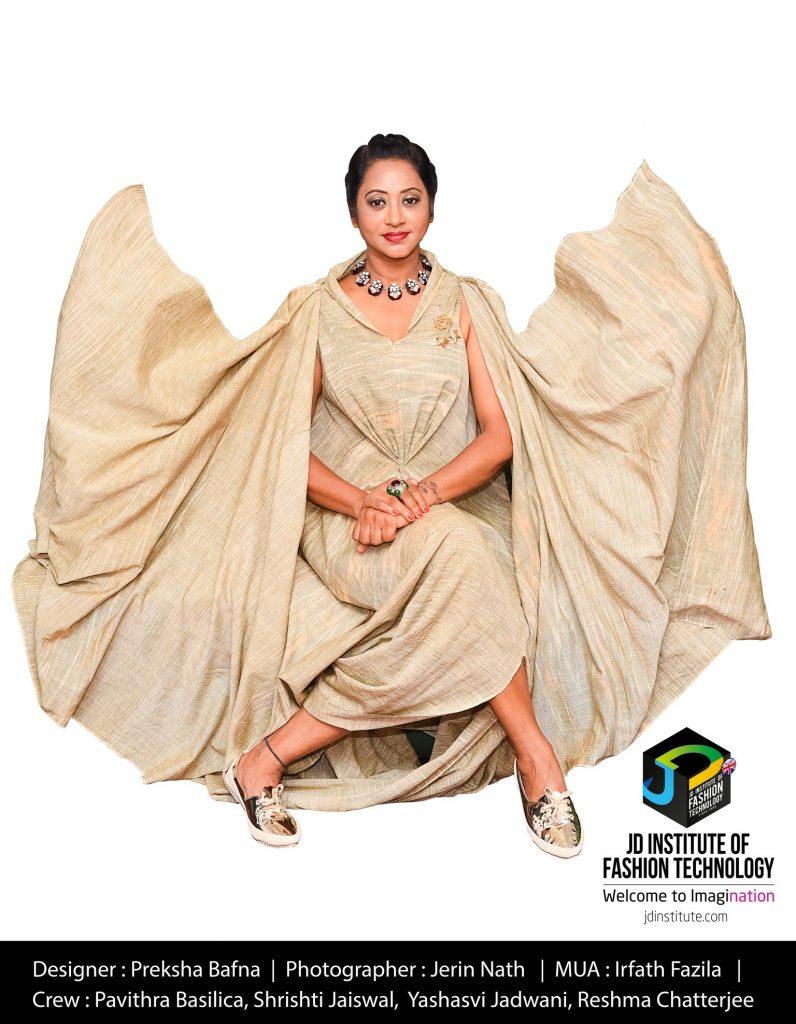 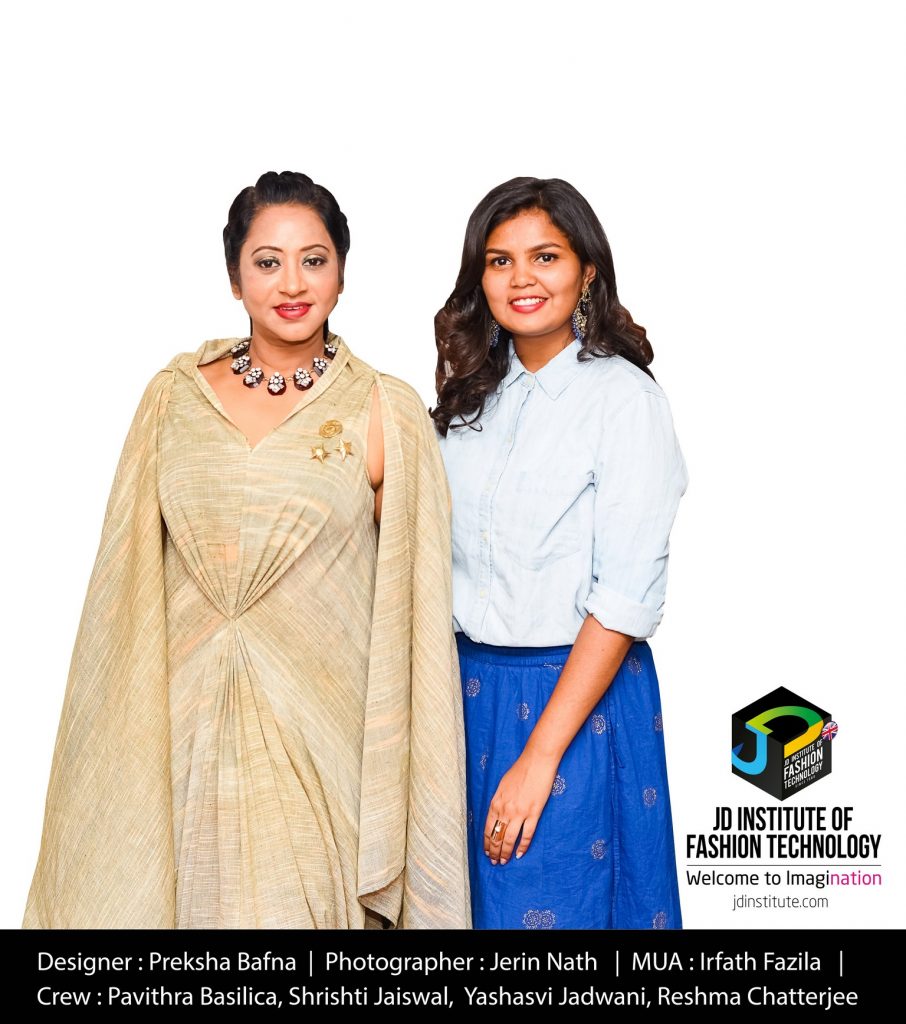 This Independence Day we’re celebrating all kinds of freedom. Namita Gupta is a symbol of freedom. Regional editor of the Ritz magazine, south India’s leading lifestyle magazine, Namita Guptà has spent over 15 years writing for leading publications, magazines, newspapers and websites. While her domain has always been lifestyle-centric related to music, profiles, startups, entrepreneurs, fashion, food, travel, health, events and sports, what found a special place in her heart is celebrity interviews. She has met and interviewed a lot of stars from not only Sandalwood, Kollywood, Tollywood but the A-listers from Bollywood and also Hollywood. Namita loves to write about latest fashion trends and has also interviewed some of the top-notch fashion designers across India and overseas. She is also very passionate about travelling and manages her own website called namionthemove.com where she writes about her various travel experiences from around the world. JD salutes the free spirit of Namita this August 15. May her daring and creativity inspire others who follow in her path. 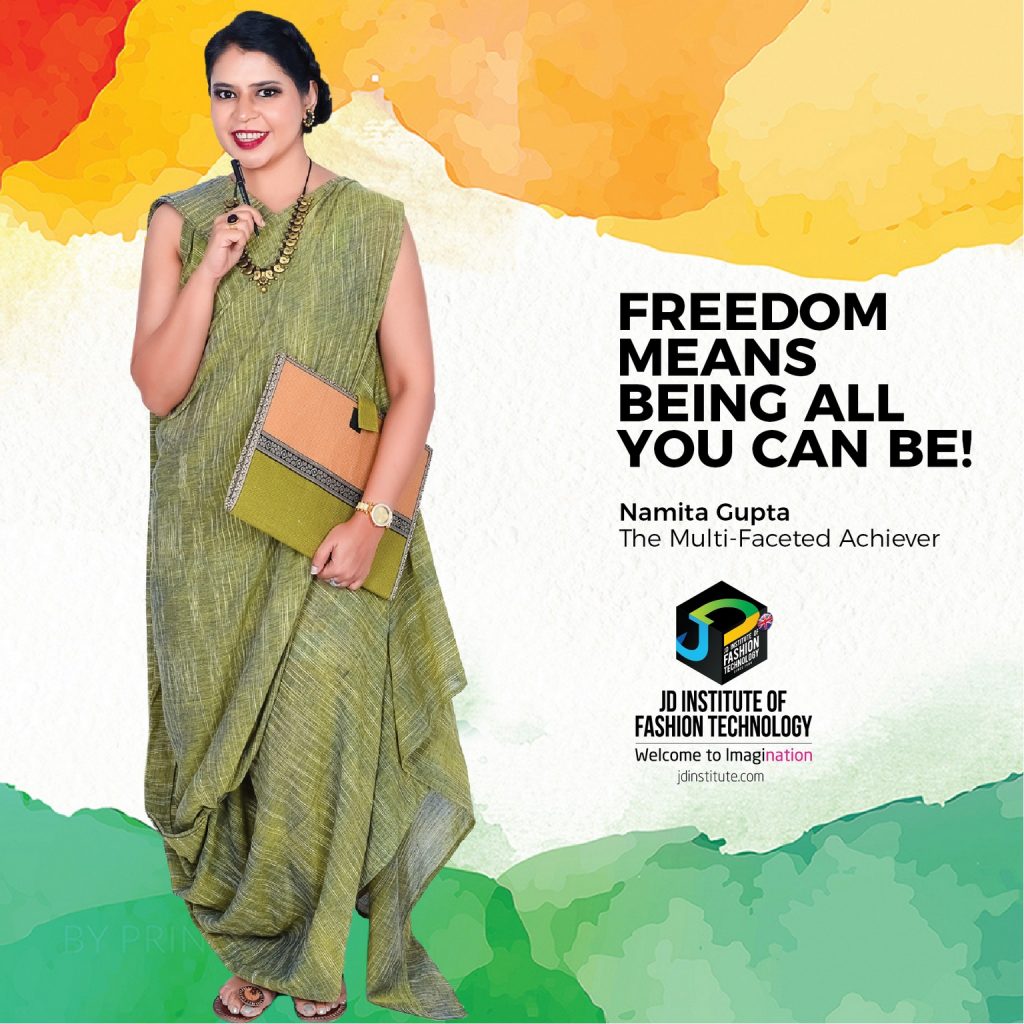 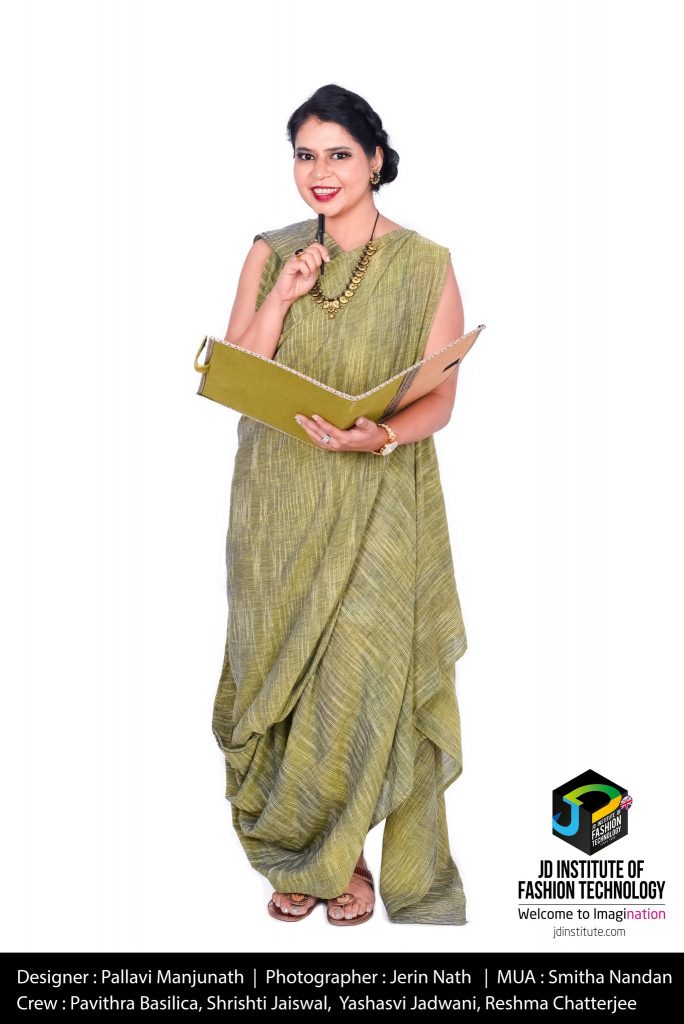 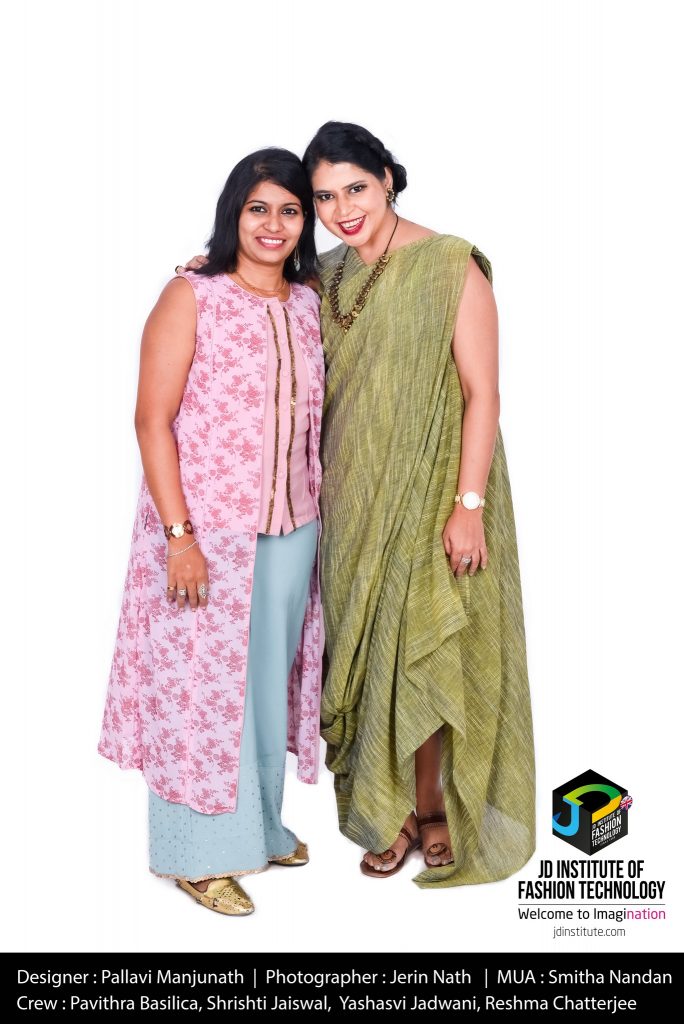