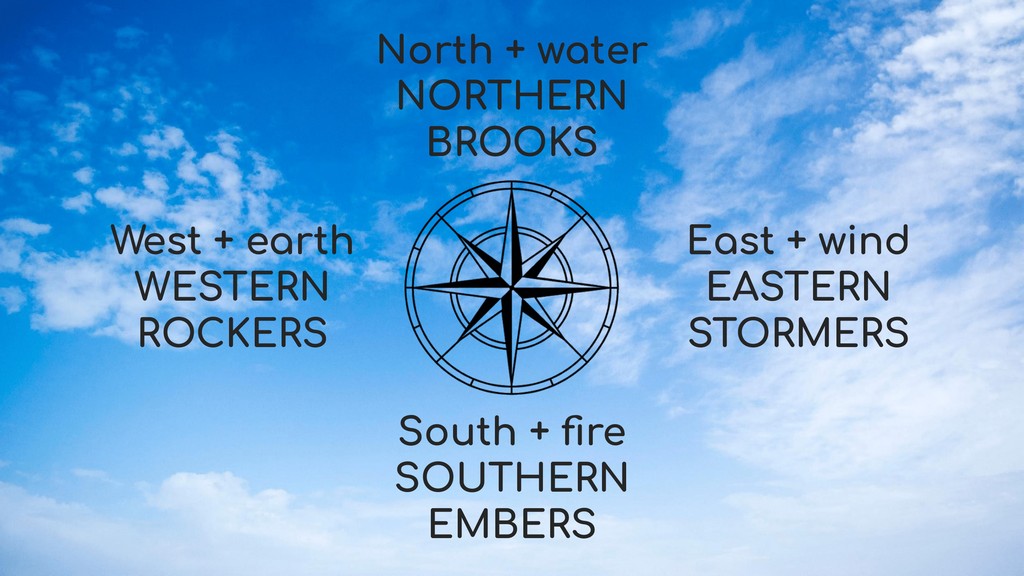 In an effort to create a sense of unity and a healthy competitive spirit, JD Institute of Fashion Technology, Bangalore unveiled the formation of houses and its various principles on 13th March 2020. The initiative was a conscious effort to bring the students and faculties from various departments together.

The houses were created based on the cardinal directions – Eastern Stormers, Western Rockers, Northern Brooks and Southern Embers. Students and faculties were divided based on these directions. The houses were then summoned individually to acquaint them with the core values of their respective houses, the 10 principles alongwith the hierarchy of the committees, core committees, housemasters, student council and governing council. Each house will be further assigned a house captain, who will be selected through a voting system. 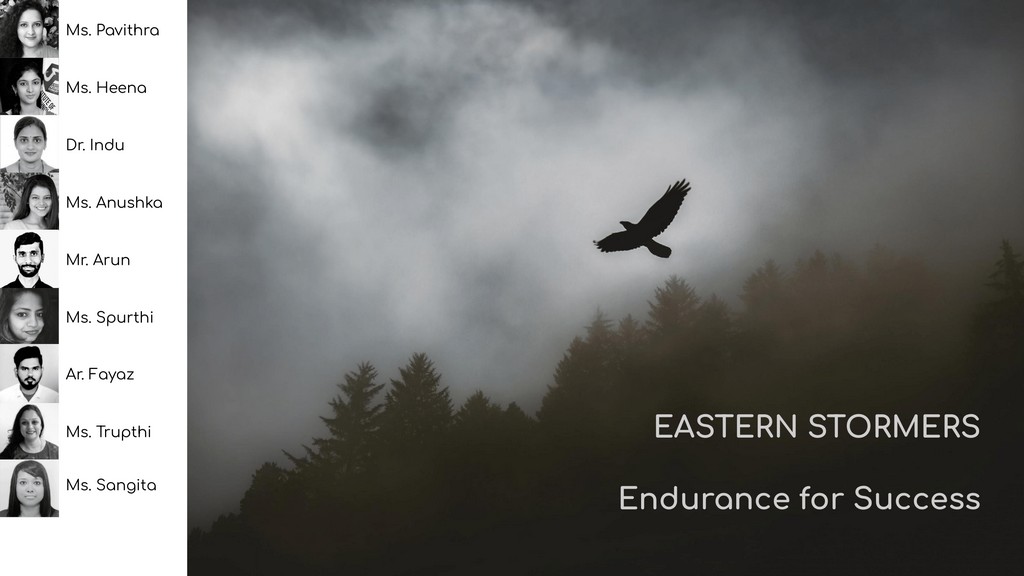 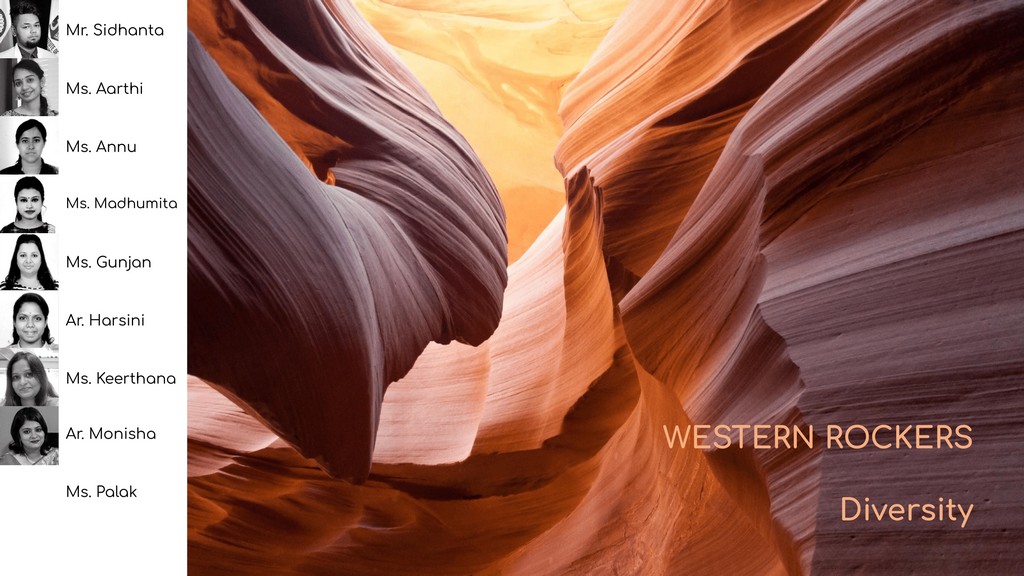 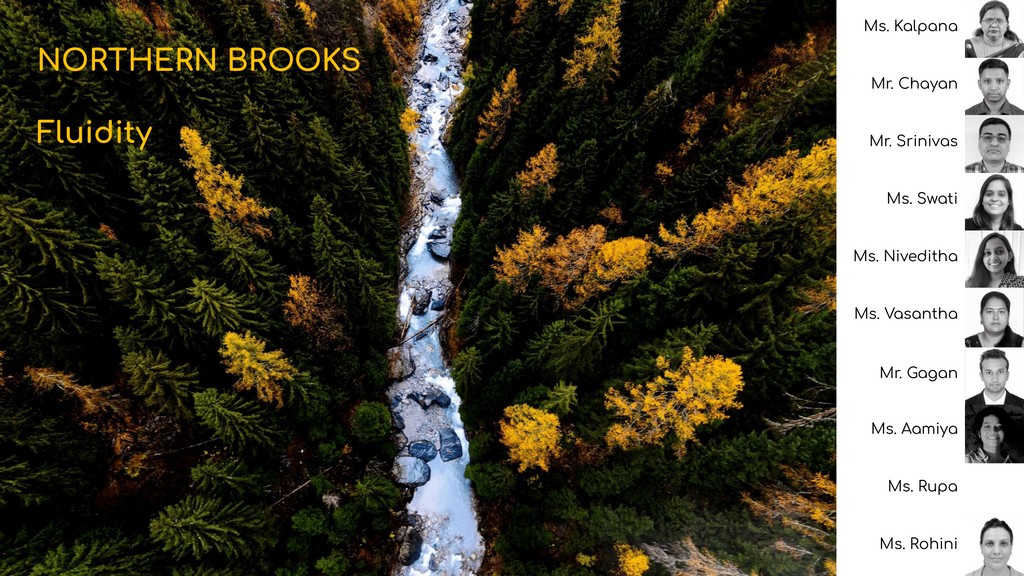 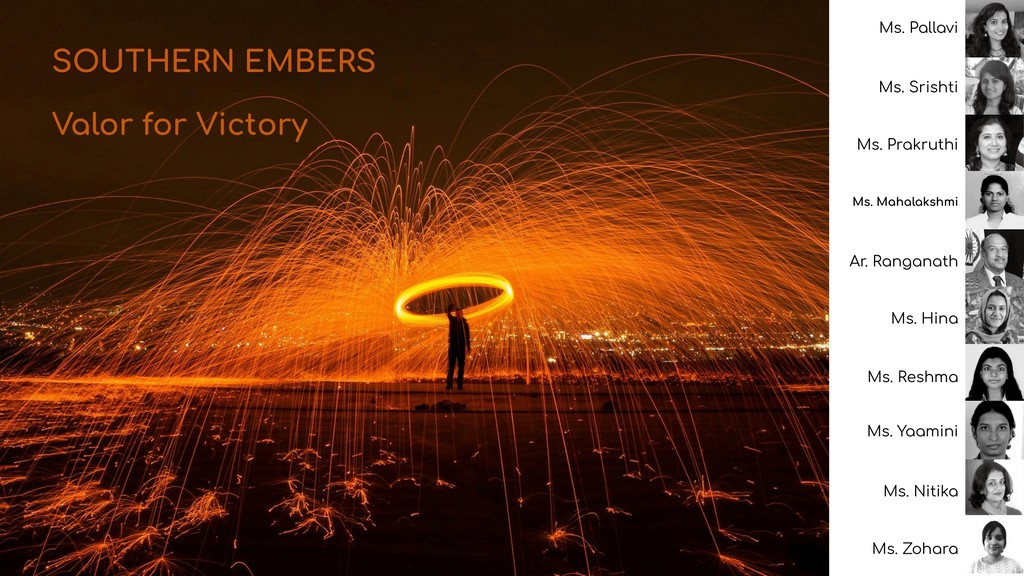 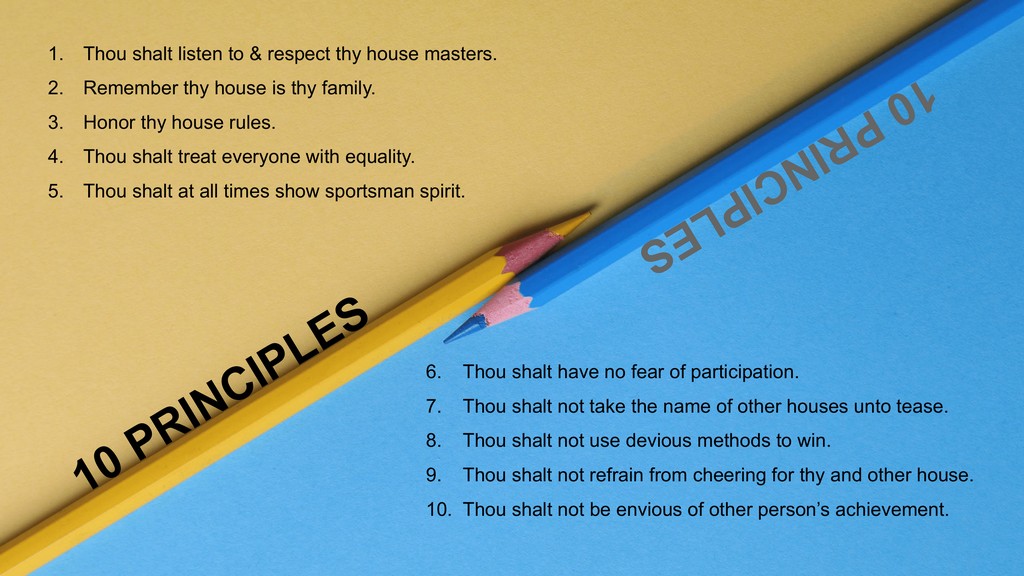 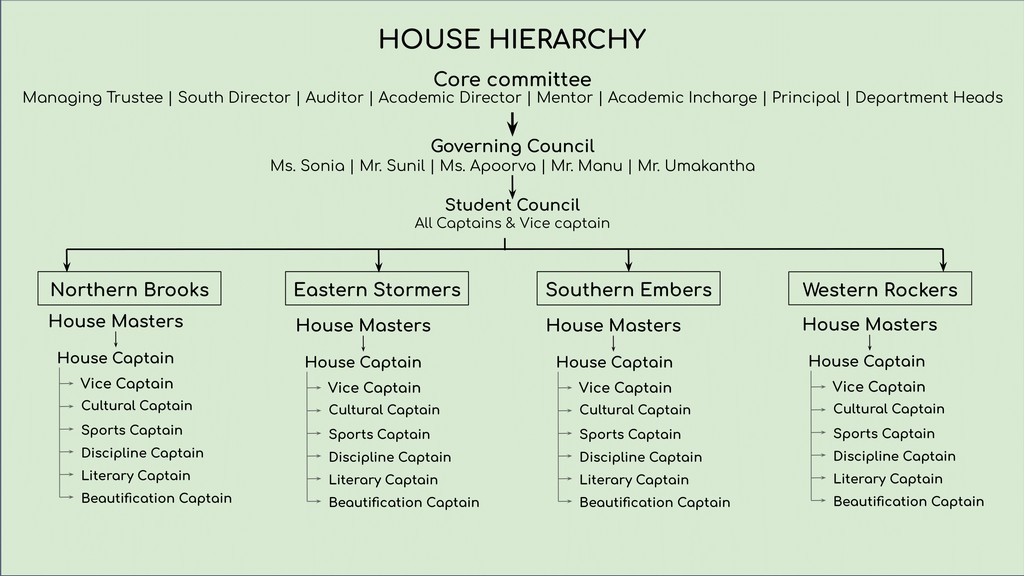 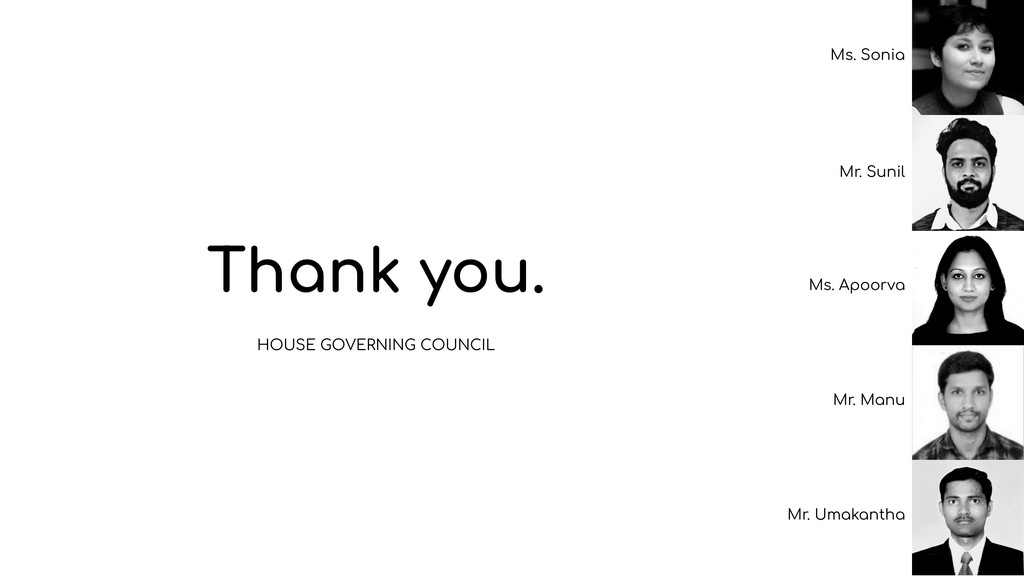 The house masters comprising of faculties will be instrumental in looking after the following areas such as discipline, beautification, events, presentation, proposals, certification and awards. A point based system was introduced for each house which will be determined based on the students participation in various institute related activities. Apart from house credits, the students will also be awarded individual credits which will be added to their academic credits. Misbehaviour or any form of indiscipline or dropout from any events will lead to negative marking for the group. 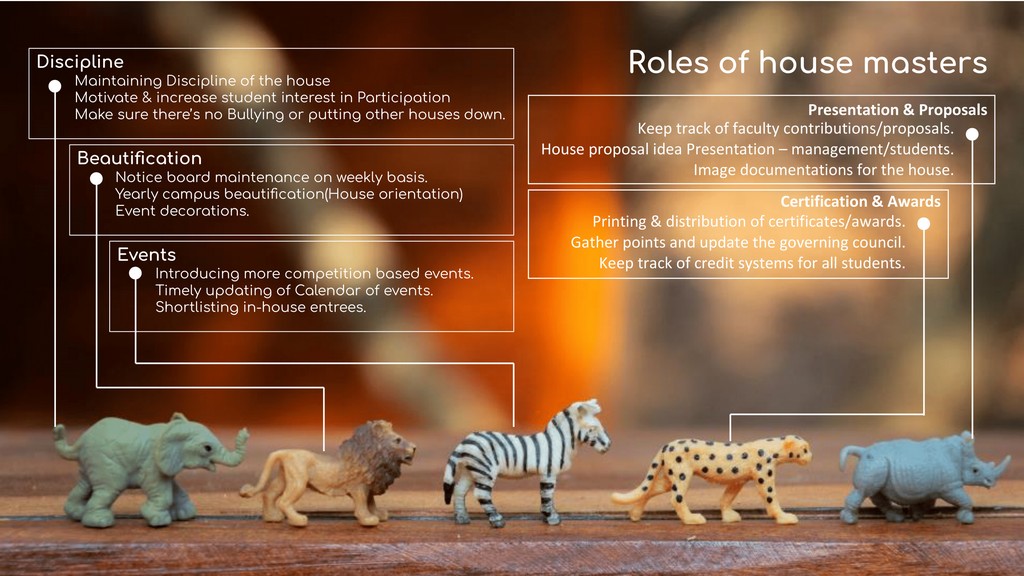 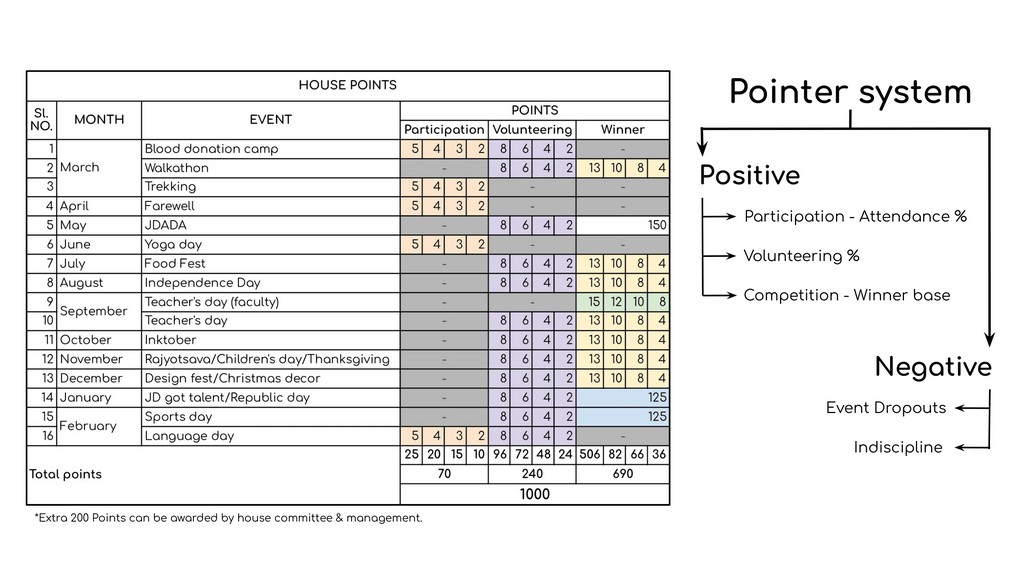 The session was concluded through oath taking by each house as a form of official declaration of their association to the house and a solemn promise to abide by the set principles. Inorder to create a symbolic representation of the house, a logo competition was announced for the students. The best 4 logos would be the official logo for each house. 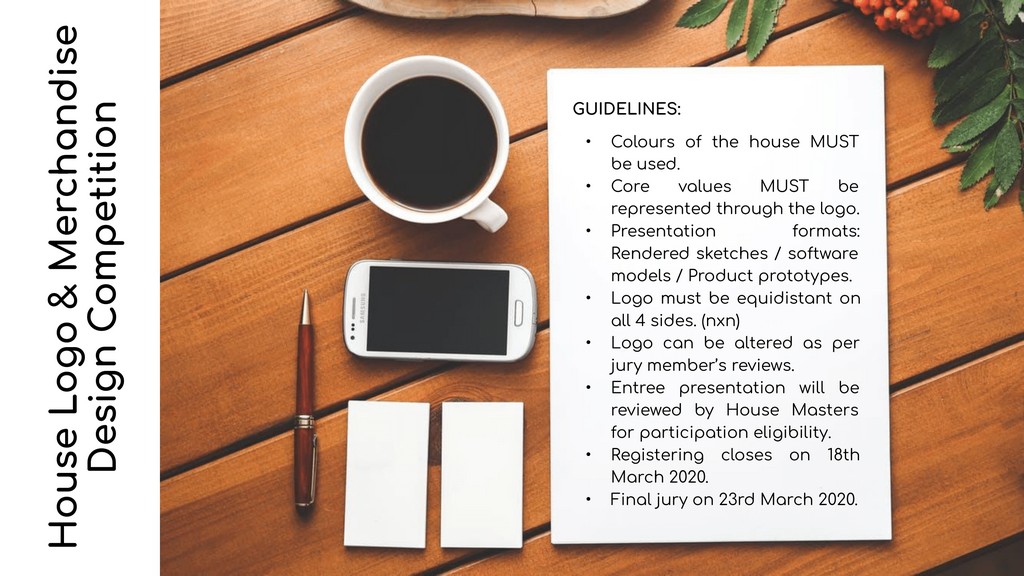 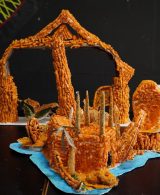 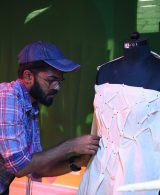