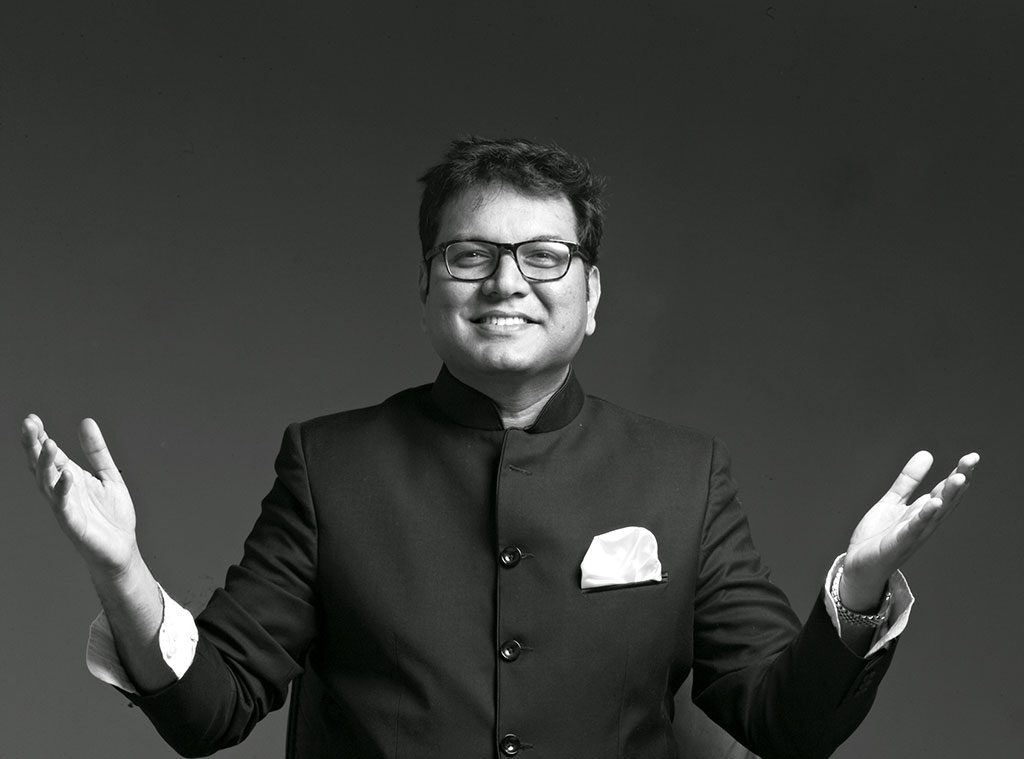 Mr RC Dalal, an icon and a pioneer in Fashion and Arts Education was the enigmatic Founder and Executive Director of JD Institute Fashion Technology, India. A man of exuberance and charisma, he touched the lives of innumerable people and transformed their lives by making them follow their imagination. A mentor and a guide by profession, his gamut of knowledge and experience helped JD Institute to be one of the Top Institute in Fashion Technology.

Mr RC Dalal’s aim of taking art and design education to another level, along with his father   Mr Chandrakant Dalal and his brothers Mr Nealesh Dalal and Mr.Yogesh Dalal, made JD Institute’s foray in Mumbai in the year 1988. His innate passion, zeal and dedication led to the expansion of the institute to 36 different cities in India. His passion and dreams to achieve excellence will be carried forward by Mrs Rupal Dalal, who is appointed as the new Executive Director, supported by Mr Harsh Dalal as the Director of Operations.

His interest lay in promoting the art, craft and culture of India on the international platform.  Under his supervision, JD Institute organized numerous exhibitions, fashion shows, and other events, to provide students with an opportunity to showcase their designs and receive an exposure to design world. He had been an integral part of the makeover process of Hauz Khas village as an up marketplace for the connoisseur of art & culture. He had been awarded Bhikhuram Jain award for Recognition of Promoting Art.

When there is a symbiotic relationship between your passion and profession, you feel accomplished and content. A teacher by heart, he ensured he was accessible and always encouraged students towards the fulfilment of their goals. He motivated them to innovate, think out of the box and create groundbreaking designs, by exposing them to a plethora of opportunities. He was an eloquent speaker and has represented India on various international platforms, as a proud Samaritan.

RC Dalal vision of JD being recognized at a global level, translated into reality. One of the major milestones was the participation of JD Institute at Bollywood Festival Norway as the Fashion Partner, under RC Dalal’s supervision. His philanthropist nature is channelized through various CSR activities and he was also the honorary spokesperson at Consortium of Women Entrepreneurs of India. RC Dalal would address talks on women entrepreneurship, small-scale industries and artists below the poverty line. Recently, RC Dalal was awarded “The Hero to Animal Award” by Poorva Joshipura, Vice President of International Affairs for PETA UK for his major contribution to animal-friendly fashion.

For someone who has followed his dreams to bring change in the world, words aren’t enough to honour them. His love for Fashion and his aim to take his country to new heights made him consort for India Fashion Week, London along with Mr. Manny Singh in the year 2015, run by the platinum group who conducts major events like National Asian Wedding show, Femina India Wedding Show and the Luxury Asian Wedding show, to cater the fashion needs of the Asian Community in Europe and UK. To honour Mr RC Dalal for all his efforts, contribution, association and dedication for supporting India Fashion week and taking it to new heights, the “RC DALAL MEMORIAL AWARD” was instituted to confer the top designer talent during the India Fashion Week happening on 11th  and 12th November 2017 at Olympia, London. 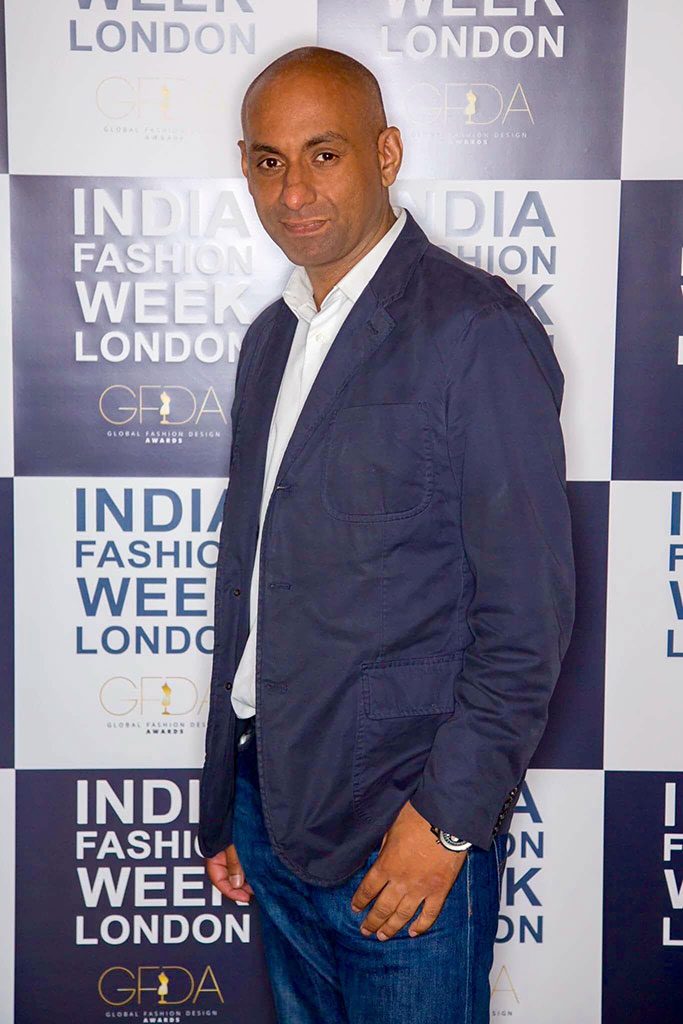 An inherent visionary, he successfully created an academically and culturally diverse student population who will scale to be global and productive citizens of the world of art and design. His void can’t be filled, and it will be difficult to attain his legacy, but his immense passion to bring “CHANGE” will be an inspiration for generations to come. 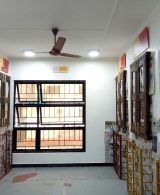 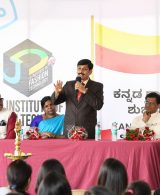