Karnataka Rajyotsava – “Love for the Language and Value of Traditions” 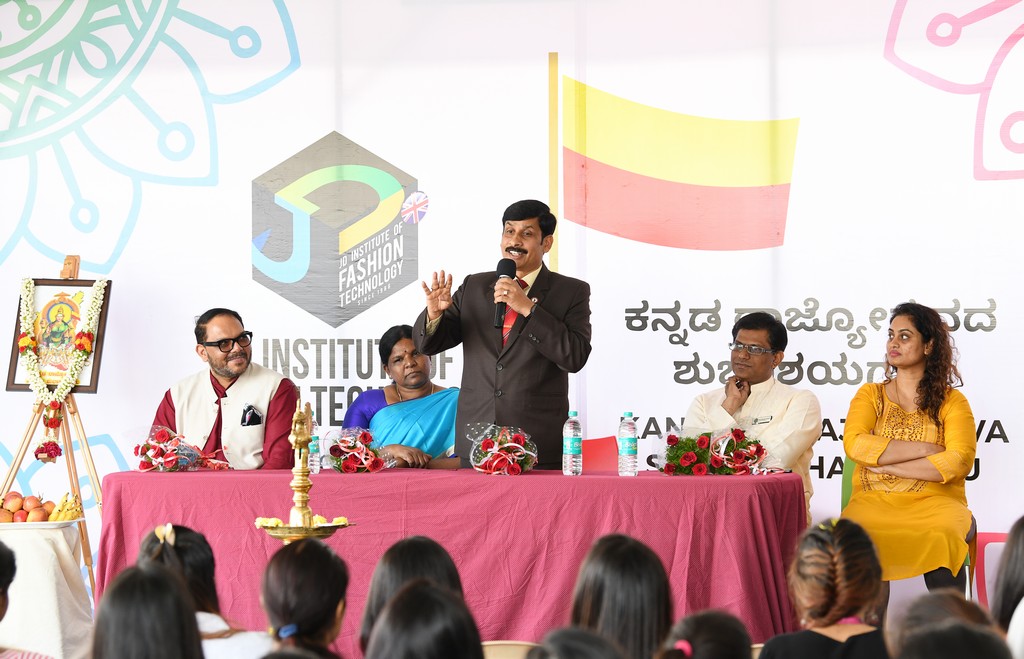 Karnataka Rajyotsava is celebrated in the state of Karnataka on 1st of November every year to mark the Karnataka Formation Day. Sri. Aluru Venkata Rao the change maker who had the imagination to have a single state for all Kannada speaking regions was the force for the formation of the state of Karnataka in 1956. The Karnataka Rajyotsava festival is celebrated with great vigour and happiness by all Kannadigas in the entire state and is also observed by Kannadigas around the world, the streets, houses and spaces will be decorated with red and yellow flowers and ribbons which is the Karnataka Flag colour to mark the occasion.

JD ‘s respect, admiration and love for the culture and approbation of every state are one of the vital reasons for making sure we celebrate KARNATAKA RAJYOTSAVA. Our management and students work hard with great ardour to embrace and celebrate the festival with tremendous zenith to respect the occasion. This year we have celebrated Karnataka Rajyotsava in JD Institute of Fashion Technology, Brigade Campus on 8th November 2017, and we were thrilled to have Mr. M.Ramesh and Ms. Sumitra as chief guest and guest of honour.

The function commenced with our eminent guests lighting the lamp along with Mr. Nealesh Dalal, our Management Trustee, Ms. Sandra Agnes, our south director, which was followed by Kannada anthem “Jaya Bharatha Jananiya tanujate” by our students. 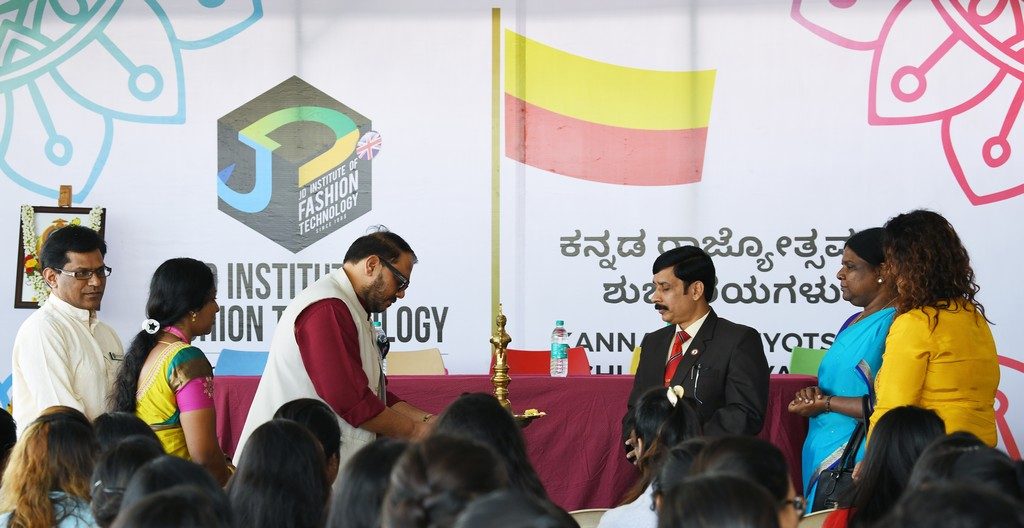 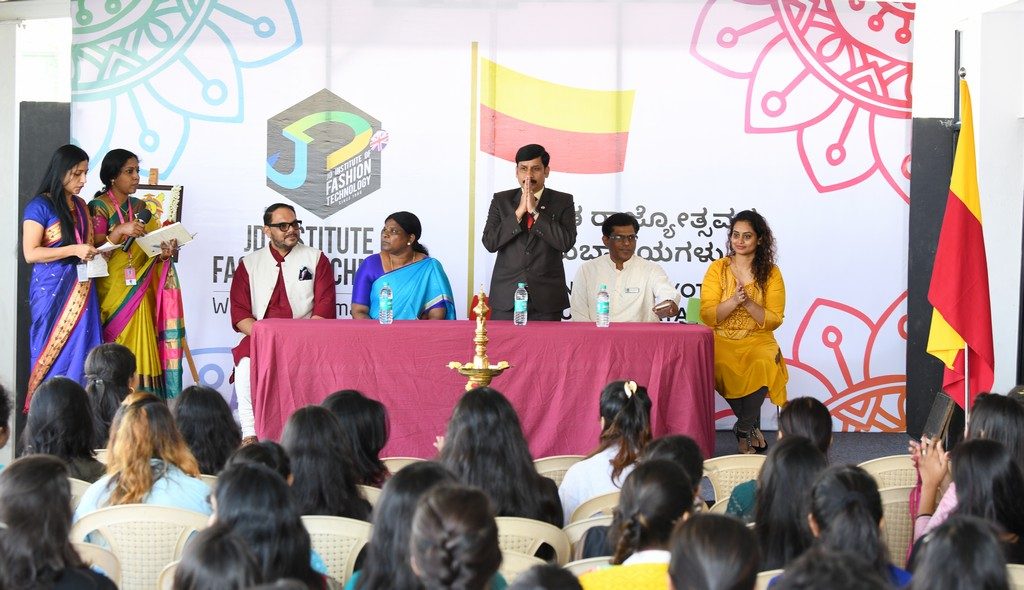 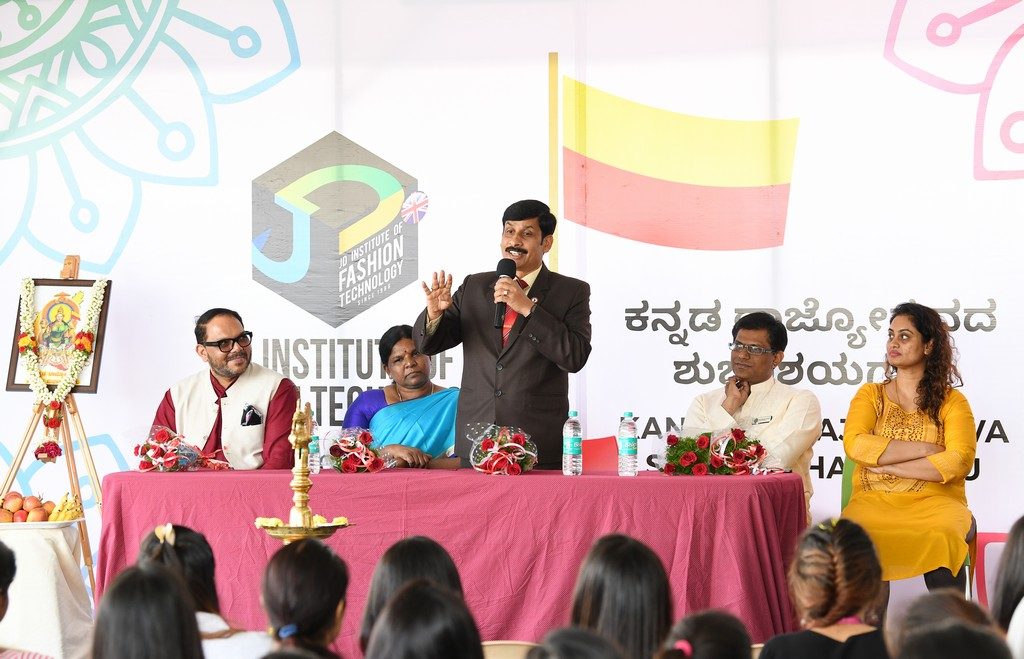 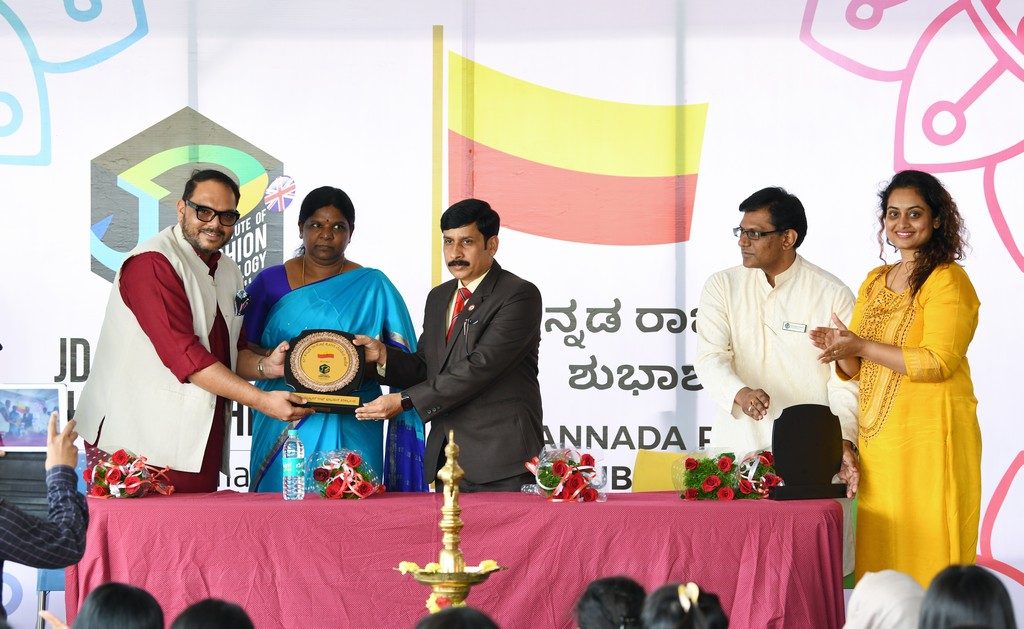 Our chief guest for the event Judge Sri M. Ramesh, senior civil judge and member secretary of district legal services authority Bengaluru rural district. For his contributions to creating awareness of law among the public and for his judgement in Kannada, the Government of Karnataka and Kannada sahithya parishath honored Mr. Ramesh with Kannada Rajyotsava award in the year 2016. His awareness campaign on innocent teenage kids and children getting classified as criminals is well appreciated. His speech was a gist of social and life values, he was insisting that we should encourage women to come forward, support them and empower them. One of the interesting points he said in his speech was about the four-important people in our lives, i.e. mother, father, teacher and ourselves, once we accept our self, our success and happiness can be attained. He insisted that all youth to be strong and be together, he also imparted awareness on how inner beauty and knowledge is important and concluded his speech with a beautiful line “life is all about a dimple pimple and wrinkle”.

“Kodagana koli nungitha” a poem by Shishunala Shariff was sung by Prof. Uday and Prof. Sakshi from Fashion Department, giving the right mood for the gathering. 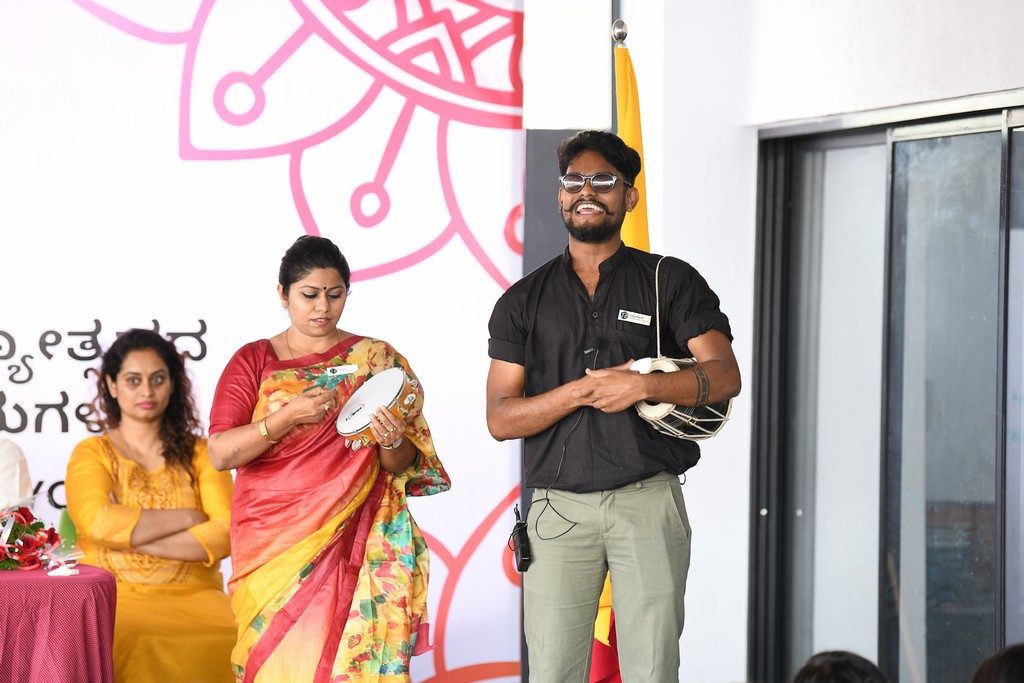 Our guest of honour Prof. Sumitra, Kannada study centre director, Bangalore University, in a short span of time she wrote the following books Karaga sampradhaya, Kniyara sankruthi, Thigalara samkruthi, Kolara jilleya maggadha holeyaru. She holds PhD in Kannada language and is a mentor for 9 students who is doing PhD in language, currently, she is the editor in chief of Kannada textbooks in Bangalore University and specializes in folklore and woman studies. Her speech was on the importance of carrying culture and language, she advised that we should embrace our tradition, love the language and try to converse in it. She suggested those who move to Karnataka to study, make a living should try to learn the language and embrace the culture and we can’t agree more after all its always good to learn a language. 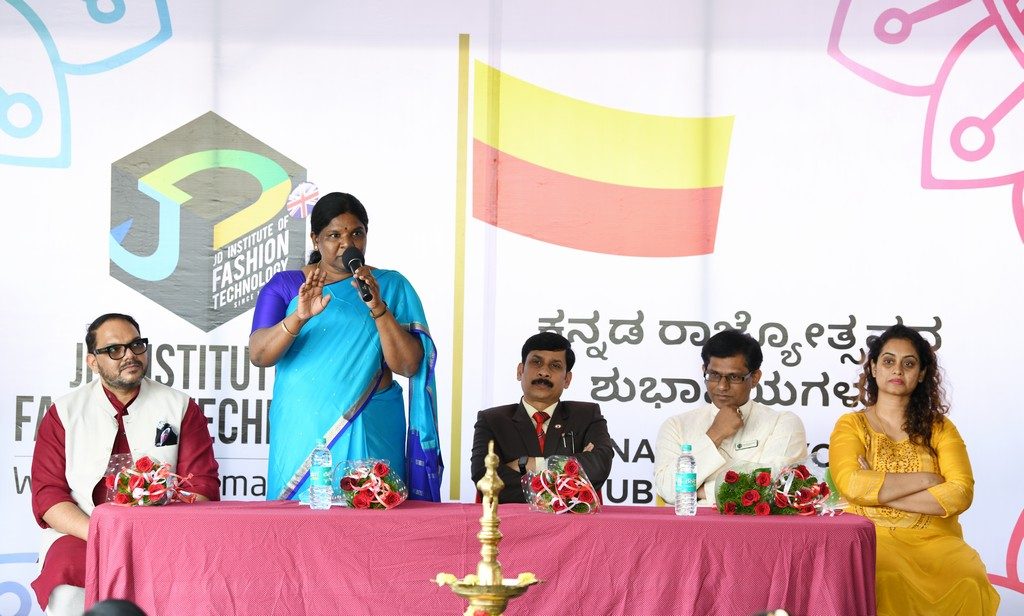 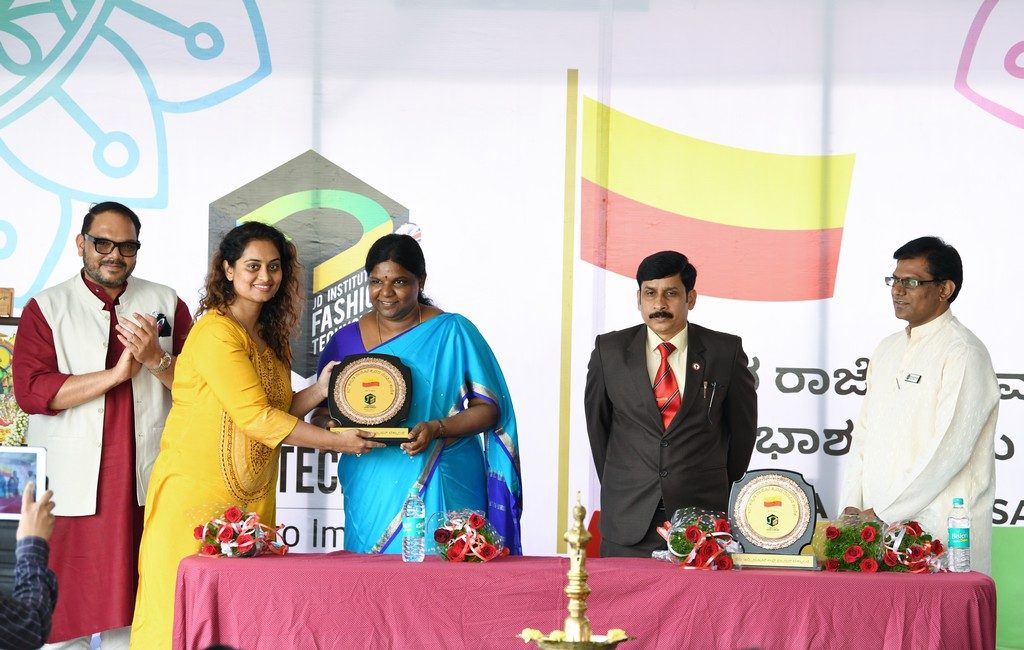 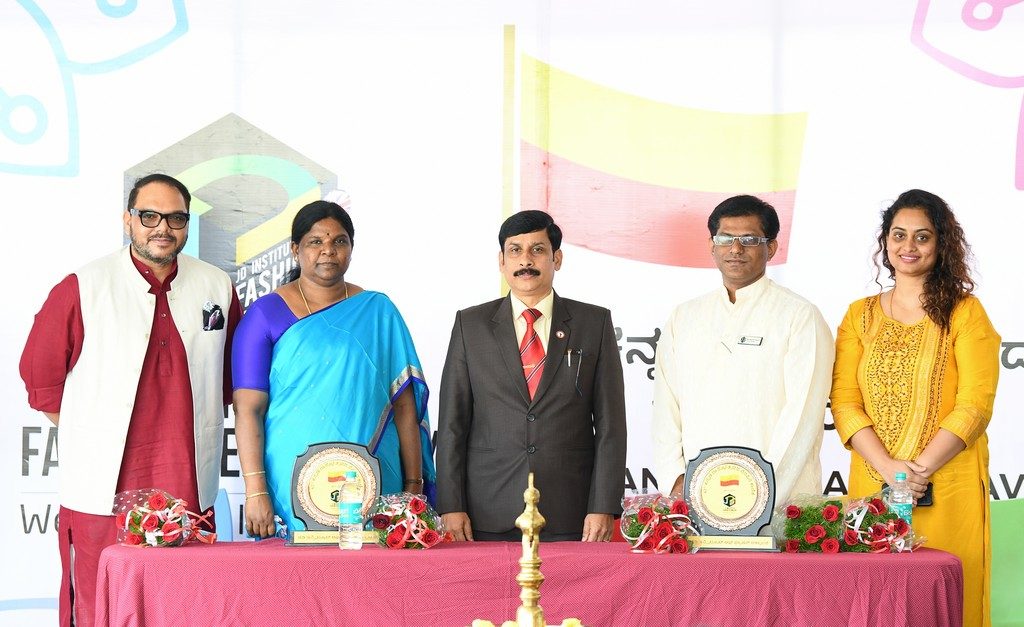 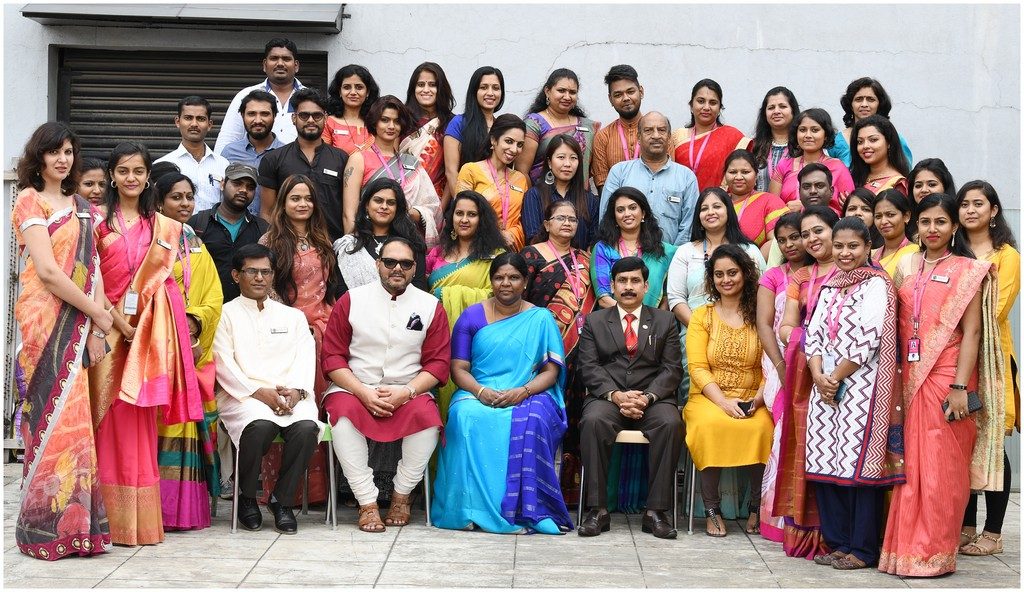 The Karnataka Rajyotsava session was interesting for students and even management, it’s helpful to have these kinds of sessions which make us stop for a second and think about it. The function was concluded with a vote of thanks by Ms. Sandra Agnes and with a hope that the session encourages our students and management staff to make a “change” by adopting the love for their culture and language.

Karnataka Rajyotsava – “Love for the Language and Value of Traditions”…! 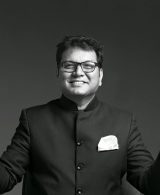 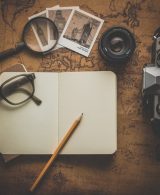