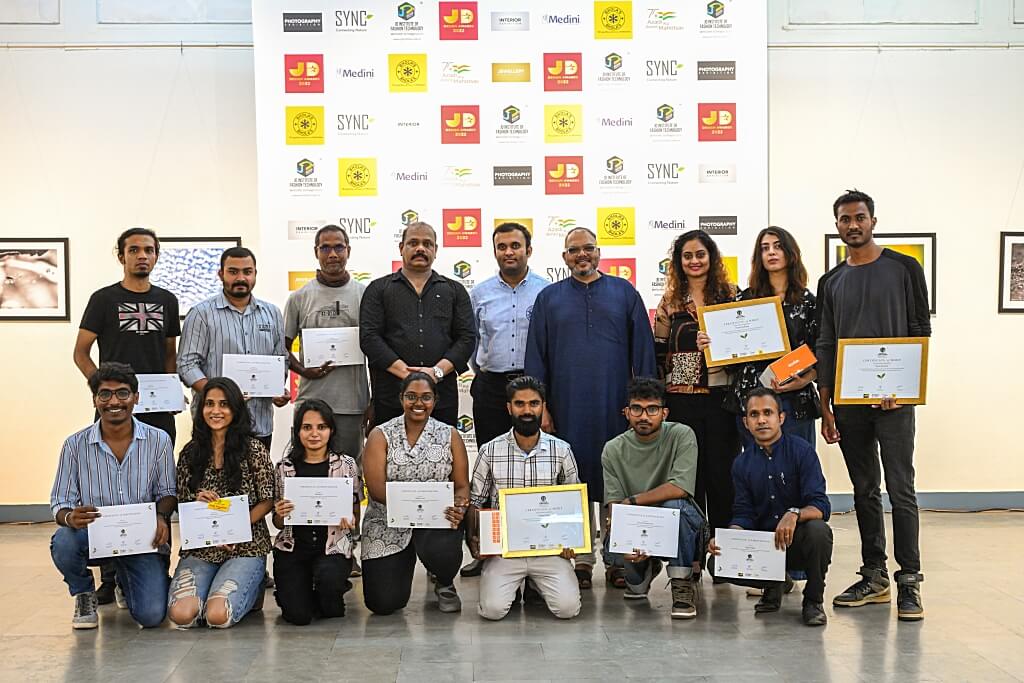 On the special occasion of Azadi ka Amrit Mahotsav (75th year of Independence) the Photography students of JD Institute of Fashion Technology, Bangalore displayed the exquisite photos at Karnataka Chitrakala Parishath, Bangalore during their Photography exhibition.

In order to bring out the best of the capture, the photographers were given a challenge to capture the essence of the JD Design Awards 2022 theme, sync with Nature and Freedom. The aspiring photographers exhibited photographs from different sites, presented stories and captured the perfect moment.

Every individual photographer who participated in the exhibition, showcased their fascination in the form of a photograph with a different crusade or story behind them. In the vast hall full of brilliant framed photos, there was a story of cohesion. Each picture presented a perfect blend of nature and freedom, highlighting how liberty can be achieved in the lap of our surroundings.

In the photo gallery, some photographers captured moments from road trips, spontaneous little outings, daily life and more, taking our notice to the extraordinary moment of ordinary lives. The fascinating elements and perspectives spoke of the observant mind of photographers.

The ideation behind each image exhibited was authentic, realistic and eye opening. The event was received by an audience that had a passion for understanding the art and the intentions behind each creation. 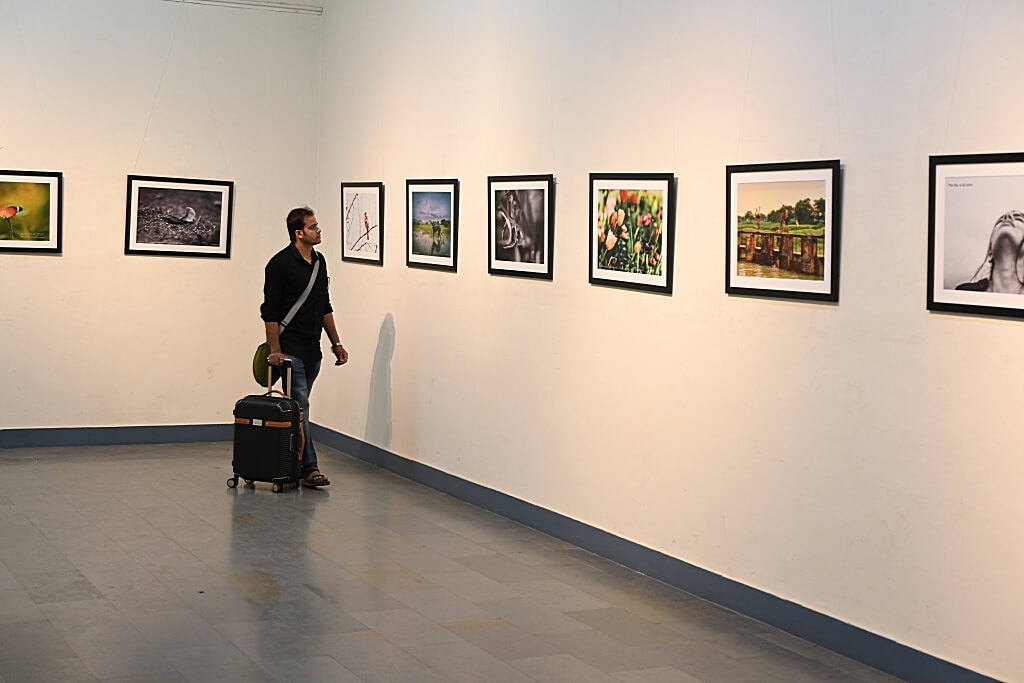 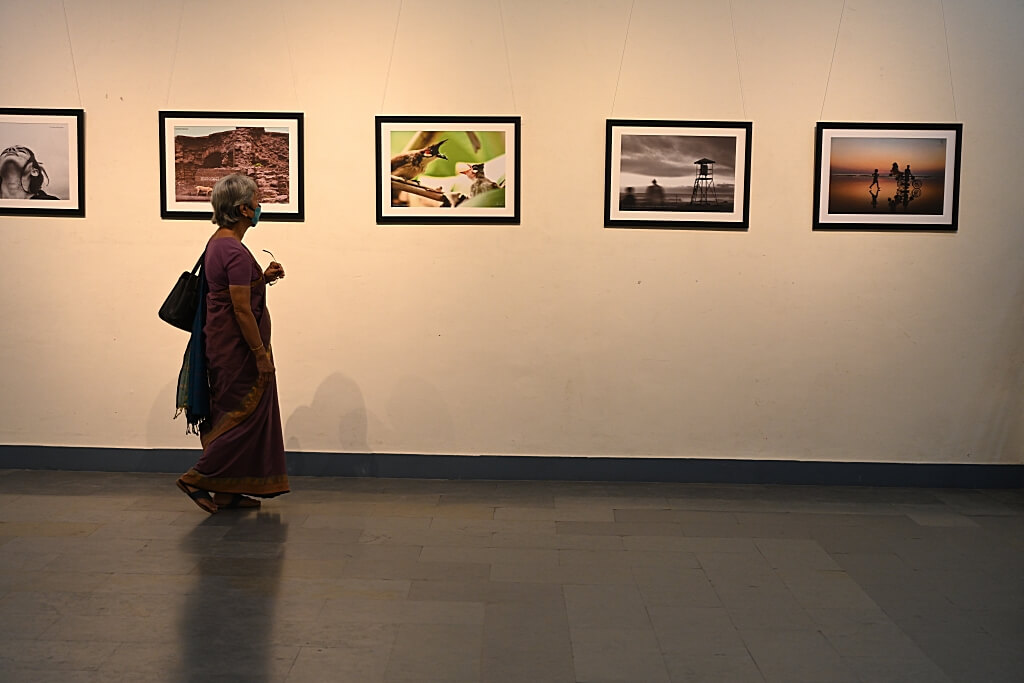 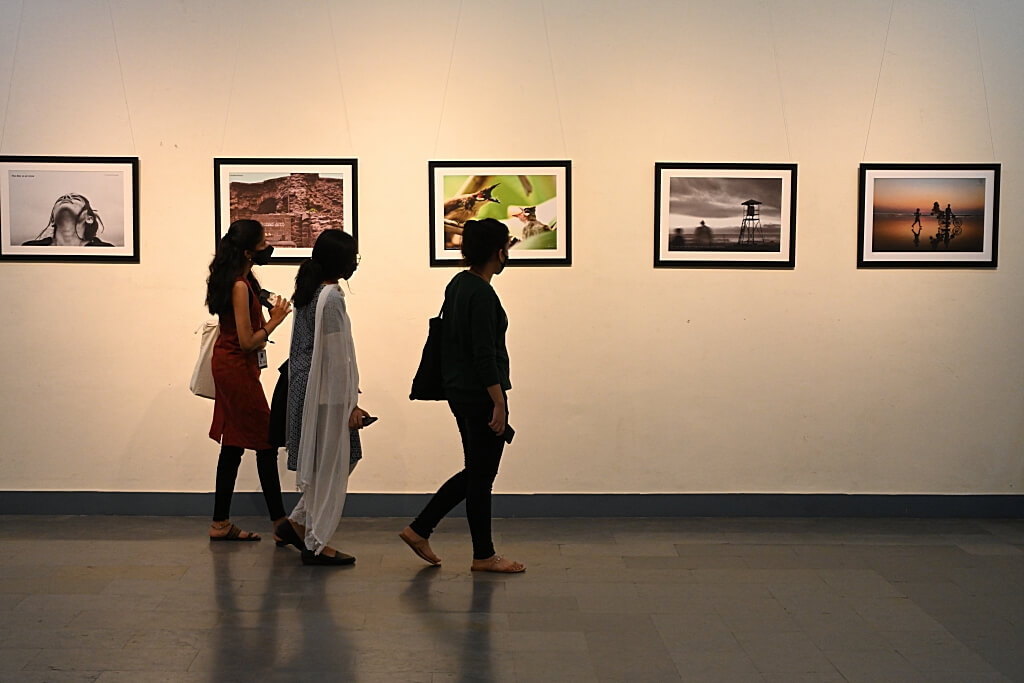 The successful exhibition concluded on the 18th of August, 2022. On the final day, the photographers were also awarded with certificates and prizes for their artistic work.

Certificates were handed out to each of the participants along with a gift voucher. A total of 17 photographers participated in the exhibition with three of their best captures in accordance to the theme. Photographer Pavan Krishna with his brilliant picture that read “No Limit, No Boundaries” received the third prize while Jediiian Prerna Malhotra showcased her idea of freedom of water and the fairy tale, grabbing the second prize. 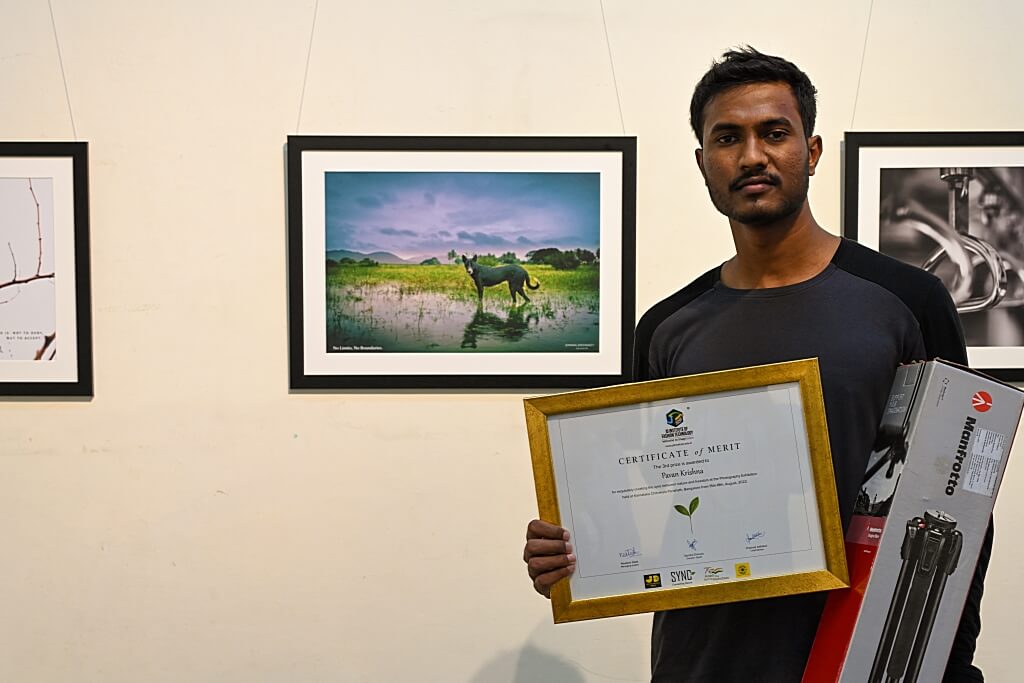 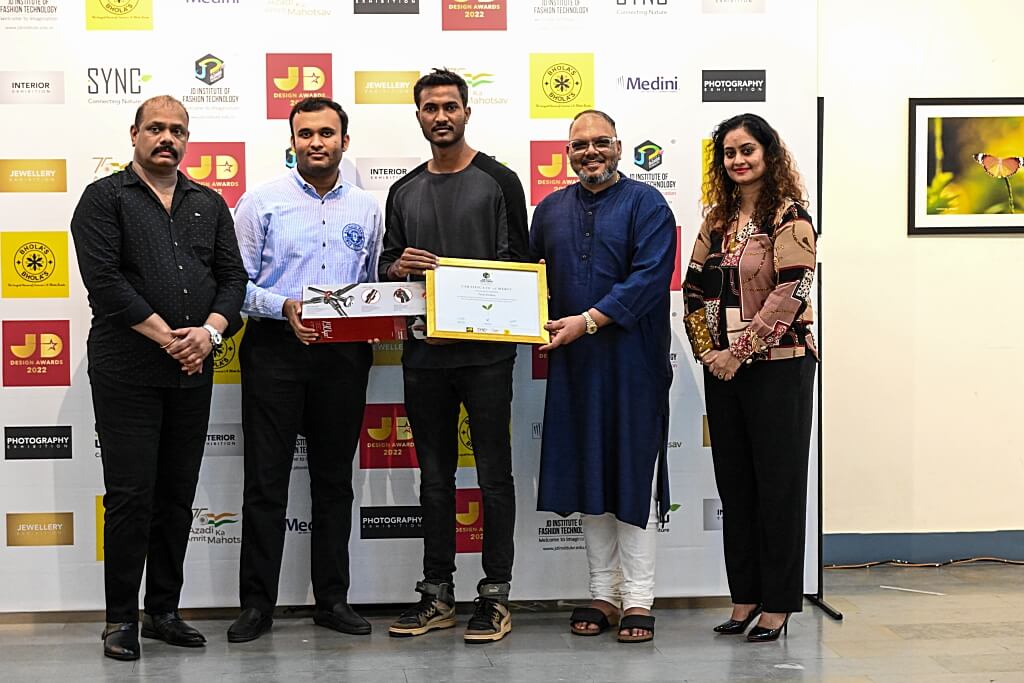 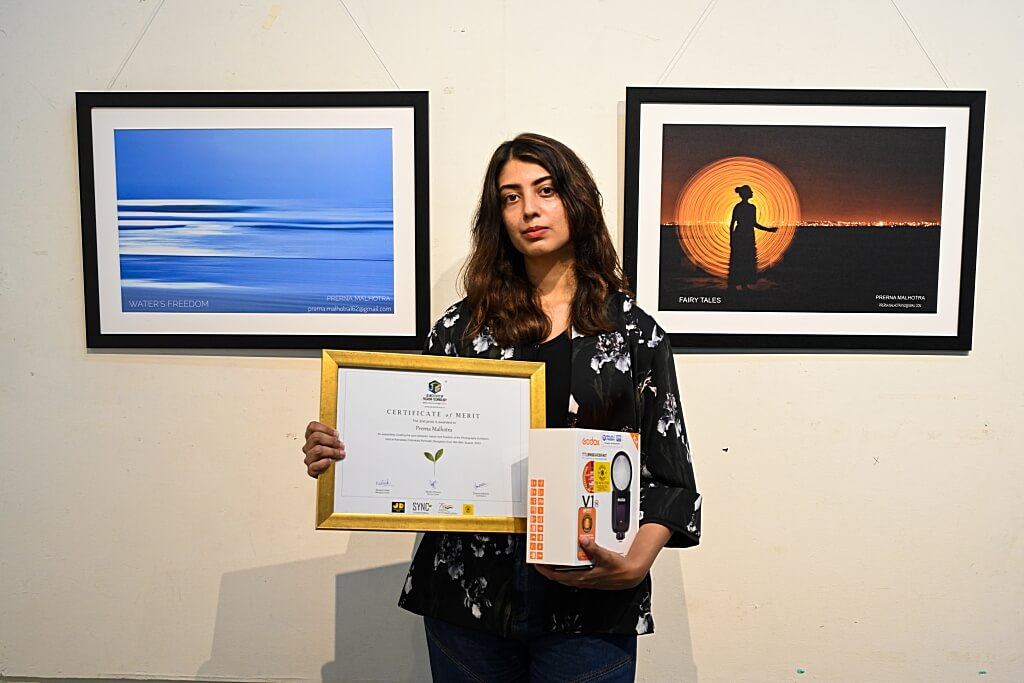 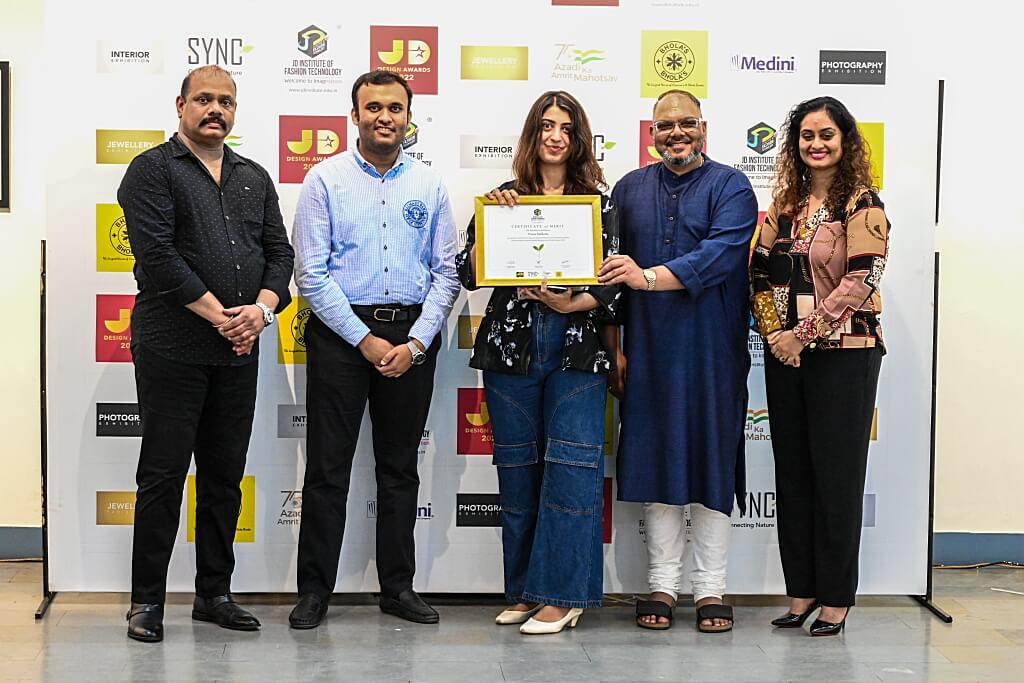 As the exhibition came to an end, the winner was announced. Photographer Nayan Kumar had captured the poetry of Earth and presented how freedom and joy can be found in the most ordinary moment when we sync with nature.  For his exquisite photos, the photographer was awarded the first prize. 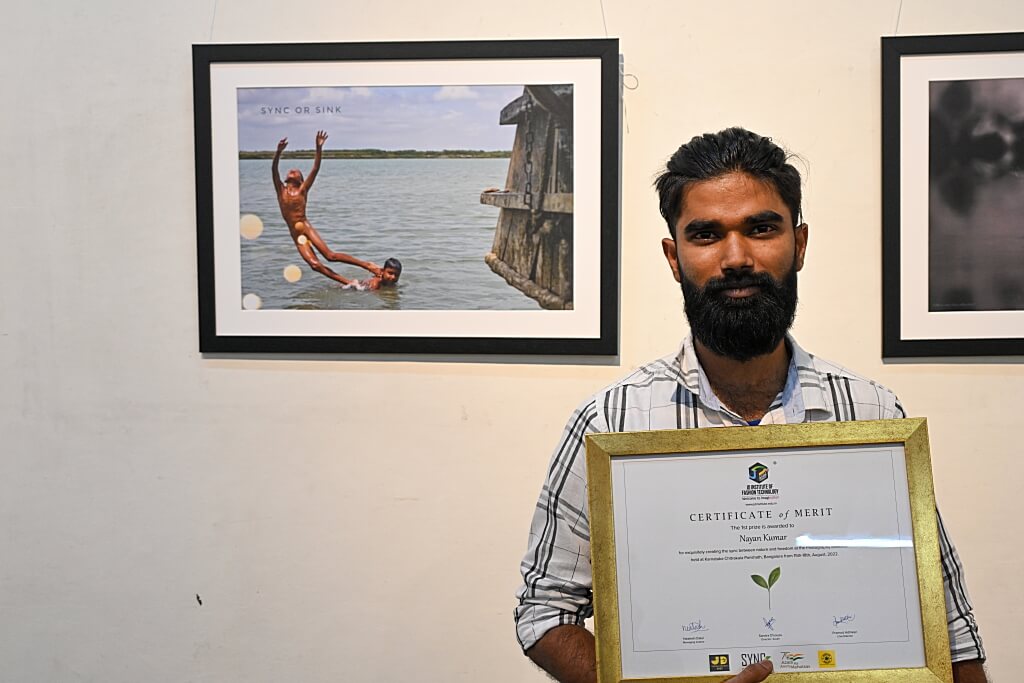 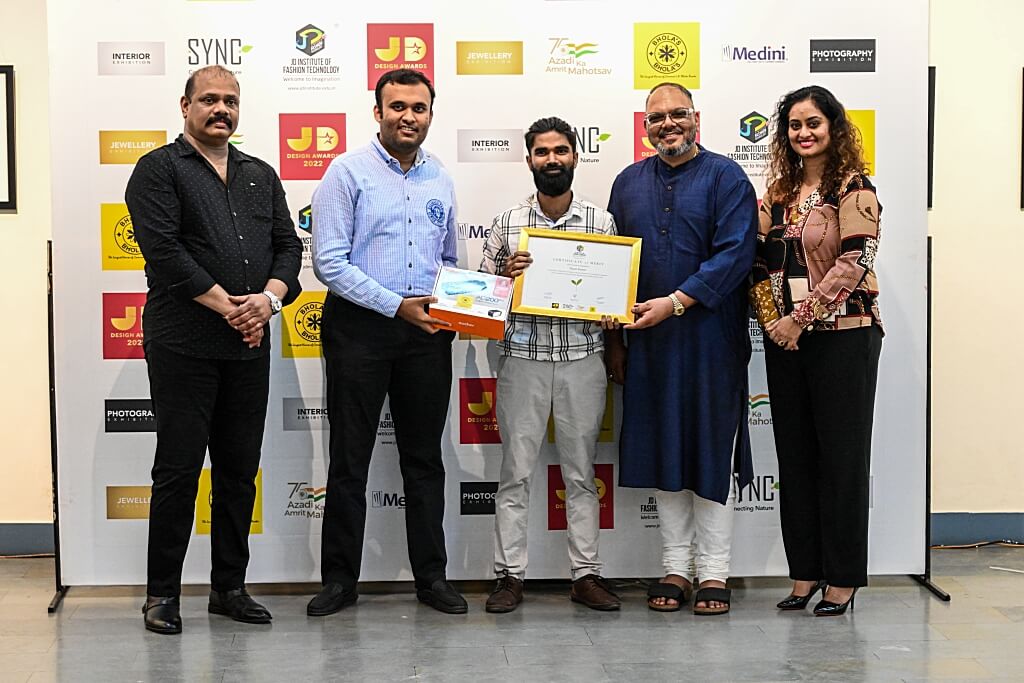 The exhibition brought the photographer under the direct vision of many art connoisseurs who also appreciated and connected with the budding photographers. Along with a show of creativity, the exhibition also served as a platform for networking. The photography exhibition was also graced by the renowned photographer Mr Sudhir Ramachandran, who wears several hats in his life. The Visual strategist and photographer who has been awarded the New York Gold for Fashion Photography and UN Awards for Photojournalism also shared a few words of motivation for the youth of today. 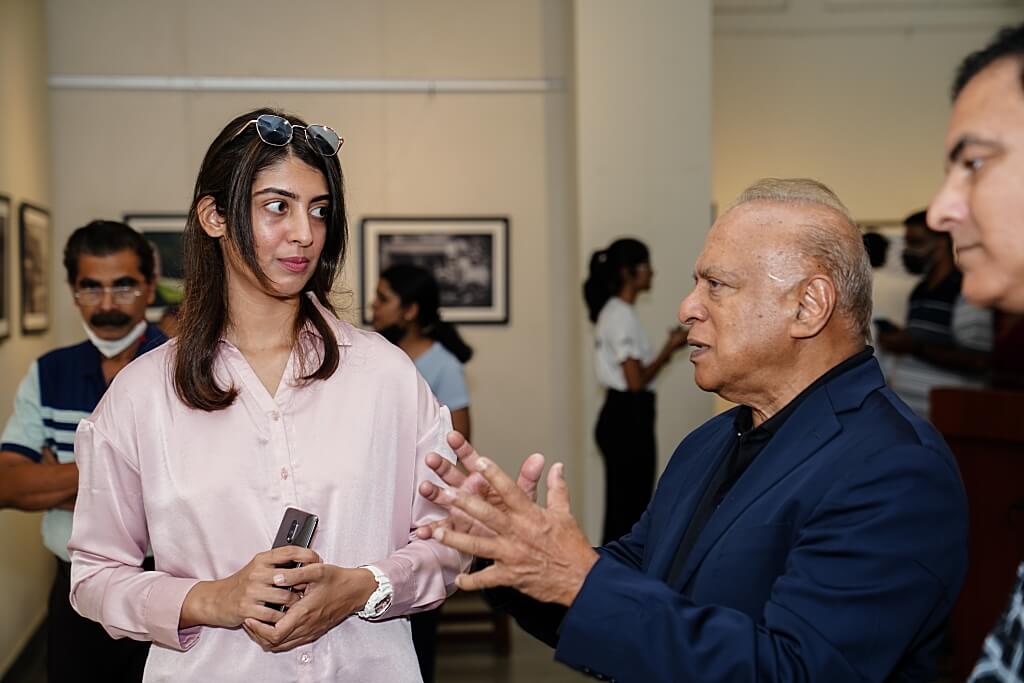 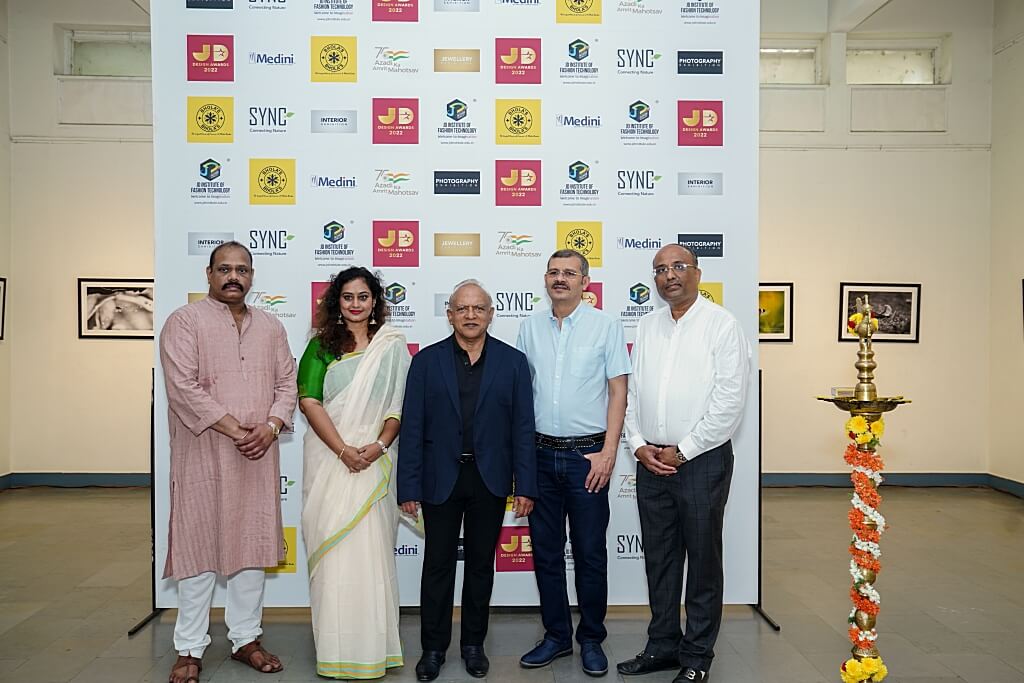 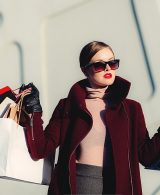 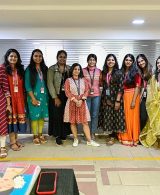