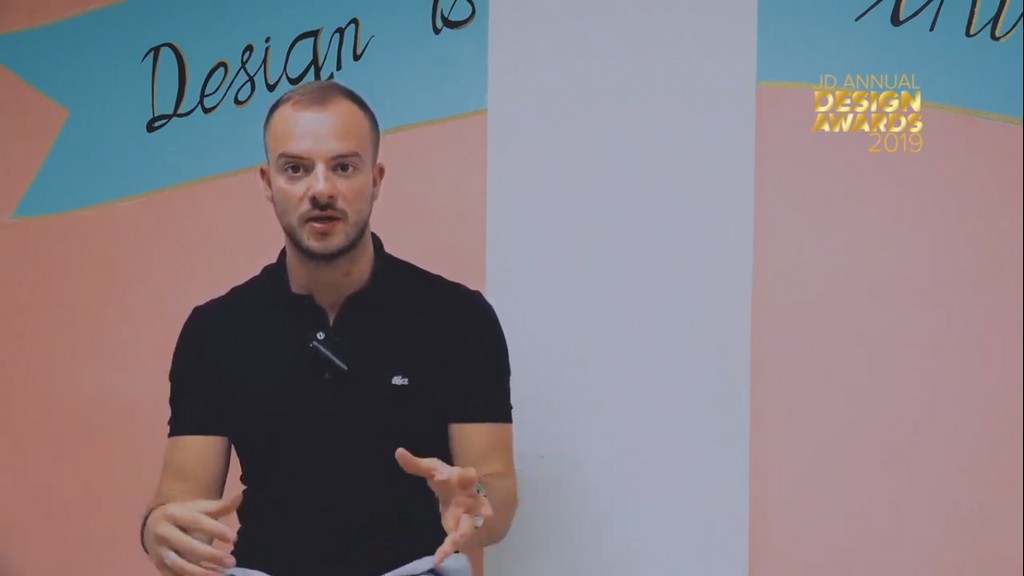 JD Annual Design Awards is around the corner, the JEDIIIANS have just done with their External Jury. Francois Gramoli, a French and american architect and designer who was part of the Jury shares his experience about the entire collection.

Francois Gramoli, is the Creative Director at WeWork, India. He is responsible for the design of WeWork properties in new markets and manages design and construction consultants.

Trained as an architect at the School of Architecture of Paris-Belleville (ENSAPB), a leading and renowned architecture school, formerly part of the Ecole des Beaux Arts, in Paris, he started his career in New York. He worked as an architectural designer on various projects focusing on art gallery, exhibition and museum design, for clients such as The Jewish Museum, the Smithsonian Institution. He later enrolled at the Rhode Island School of Design for a Master of Interior Architecture. After which he started shifting this work towards interior architecture and interior design in high end residential and hospitality.

François worked at firms like Gachot and Warren Red in Manhattan and offered consulting services on various projects throughout New York City and New Jersey. Some of his work in hospitality design includes the Kimptons hotels in Cleveland and Milwaukee or the Royal Palms Shuffleboard Club in Brooklyn, the latter of which he is a business partner.

As creative director of Wework India François has expanded the market and oversaw the design of over 20 locations within the past year and a half.

Thank you Mr. Francois for being a part of our external jury member. 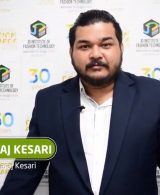