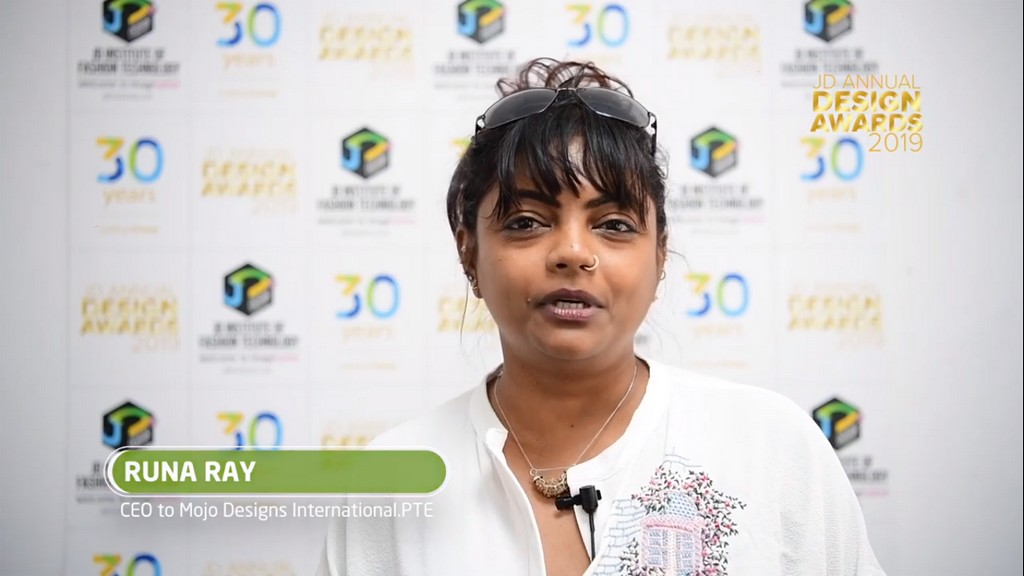 JD Annual Design Awards is around the corner, the JEDIIIANS have just done with their External Jury. Runa Ray the Famous Designer who was part of the Jury shares her experience about the entire collection.

Creating fashion as a medium to invoke consciousness and responsibility – that’s Runa Ray!

With inspiring messages in her mind and designing as her forte, Runa Ray over the years has evolved as a methodical concept designer. An Indian born fashion designer, Ray’s collections are a testimony of her effort to infuse art and thought for the betterment of the global community.

Her thought-provoking collections on the runway communicate issues related to environment, society, and politics; strongly enough to create the much-needed stir in the minds of the audience.

Ray brilliantly uses her skill to create an element of awe by using techniques like Braille, Origami, and Chlorophyll Printing, to mention a few. She gives a whole new perspective to designer wear by blending style with her unique concepts, choice of fabrics, and use of natural dyes. Ray has also proactively integrated the principle of recycling by processing leftover fabrics into seed paper as an effort to reduce carbon footprint.

An alumnus of the prestigious National Institute of Fashion Technology, Chennai, India, Runa Ray bagged the Best Design Award at the Final Jury Collection during her graduating years.

And, this early accolade indeed worked like the wind beneath her wings! She soon took off to Paris to pursue Masters in Garment Engineering under the Paris Chamber of Commerce at the Ecole Supérieure des Industries du Vêtement.

While in Paris, Ray got the opportunity to work with some notable Dutch and French designers, the likes of John Galliano- Christian Dior and the House of Dior.

Following this, Ray soon launched her designer label, RUNA RAY, an RTW line headquartered in Singapore-South East Asia along with Mojo Designs International, headquartered in London, UK. An active participant at several editions of the Singapore Fashion Week, Runa Ray is also a regular at the New York Fashion Week 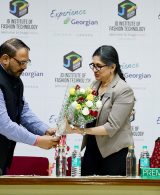 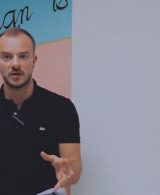