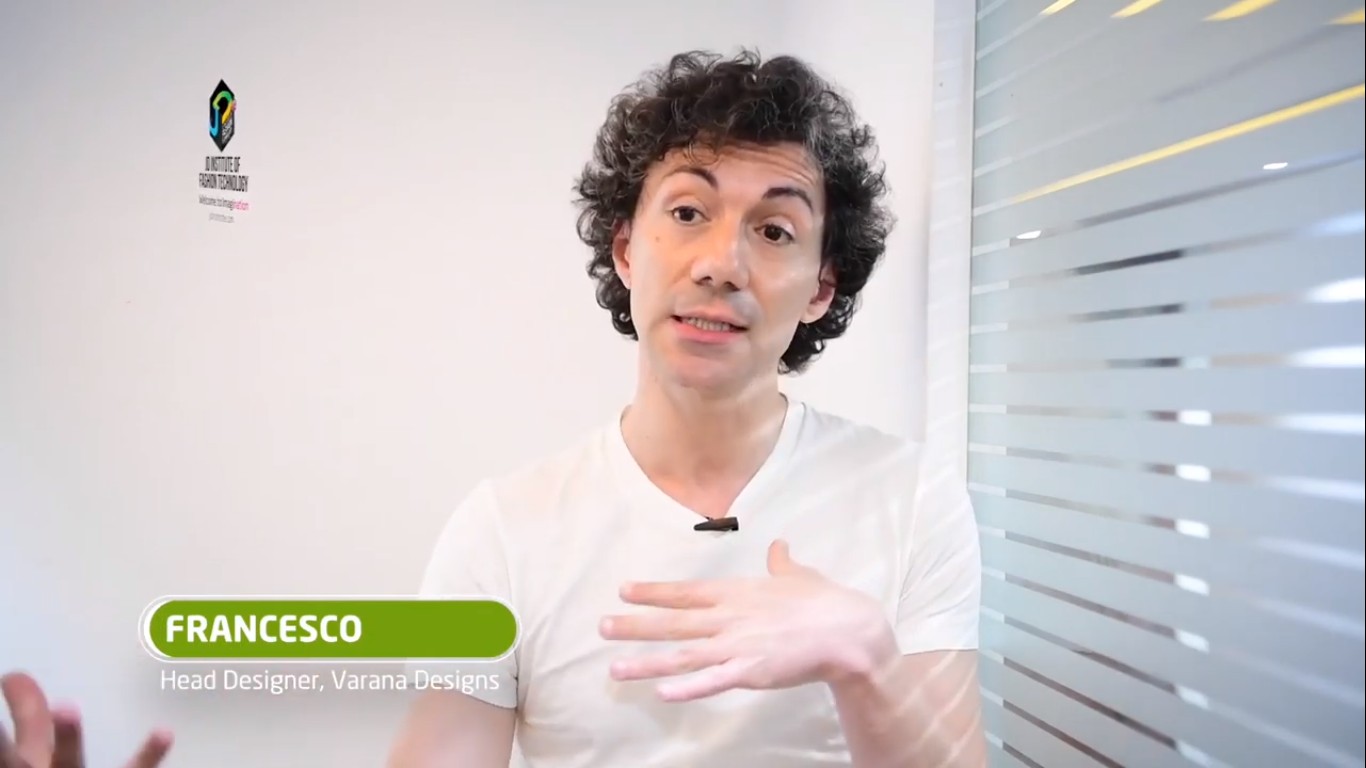 JD Annual Design Awards is around the corner, the JEDIIIANS have just done with their External Jury. Francesco chiapperani, Head Designer at Varana Designs, who was a part of the Jury panel for Fashion Department shares his experience about the entire collection.

A Haute Couture Designer trained under Atelier Sarli and Gattinoni

Francesco chiapperani is a Haute Couture Designer. His career in Couture started at Atelier Sarli where he worked for 5 years. During this time Francesco designed for both the Couture of Sarli and also the wedding dresses. He collaborated with production houses and pattern makers etc. to take away any imperfections from his prototypes.
Slowly he was then put in charge with all the embroideries and Couture details and embellishments. For this reason he travelled in Europe and Asia especially India for research.

In 2009 he started at Gattinoni (another predominant Couturiere in Italy who made history in Italian High Fashion). He was the first assistant of the creative Director.This role was a real career advancement and he had big responsibilities like dealing with International aristocracy like for example the princesses of Saudi Arabia, Qatar and Kuwait. But also several VIPs etc.

At PETER LANGNER- ERAMO, Francesco was involved with different International markets (including Europe) like  New York, Chicago, Japan, London etc. At Eramo he designed an entire Luxury Collections for the High end in China. For a short while Francesco even started his own label and he was consulting Since 2017 he works for Varana Design as Head Designer and closely with the Art Director, Sujata Keshavan.

Thank you Mr Francesco for being a part of our external jury member. 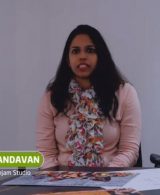 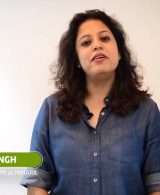