JEDIIIANS Got Talent – If you have a flair, Flaunt it

JEDIIIANS Got Talent – If you have a flair, Flaunt it

Wow!!! Was the word which was heard around the hall for all the talents at the JEDIIIANS got Talent event held at JD Institute of Fashion Technology, Bangalore on 3rd February 2018? I would call it an overflow of talents where the audience was enthralled for hours with classical, traditional, fusion dances, solo performances, dance drama’s along with motivational elocutions. The auditorium was in full attendance with students, faculties and support staff cheering the performance of the students.

The JEDIIIANS Got Talent kicked off with the lighting of the lamp by our respected jury comprising of Ms Leila Sharma (Head of Makeup Artistry), Ms Anusha (Marketing Manager), Mr Babu Rajendra Prasadh. R (Principal, JD Institute of Fashion Technology), Mr Kishor Ramachandra (Head of Photography) Mr Zulfi Ali (Academic Head, South). The first event was a classical dance by our student from BSC in Fashion Design, a perfect way to start the cultural festival, which was followed by a song in three different languages by Priyanka our student from BSC Interior Design. 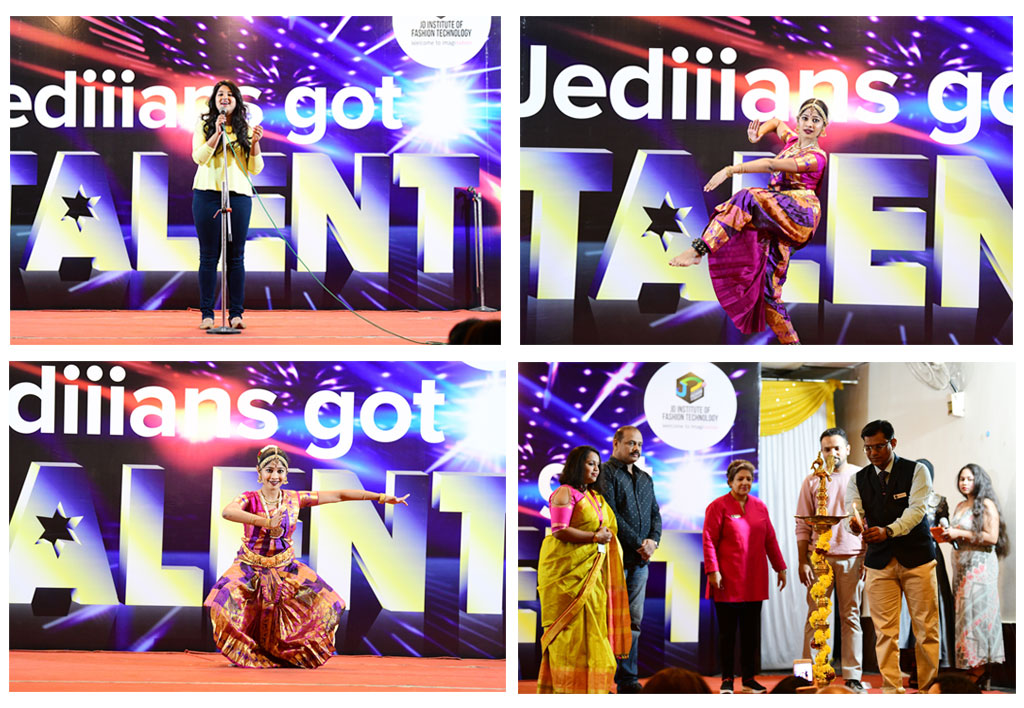 What followed was an array of events which were so energetic, bringing an exciting vibe to the audience, one of the interesting act of Likitha from Fashion Designing course who did a Karnataka yakshagna a traditional theatre form of dance which combines of movements, dialogues, expressions, makeup and costumes. The folk song bewitched the spectators giving them a glimpse of the Karnataka traditional dance giving us a reestablishment of our culture and tradition. Our student from Fashion Designing course gave us a charming performance using the water can and musical anklet which something new and curious. 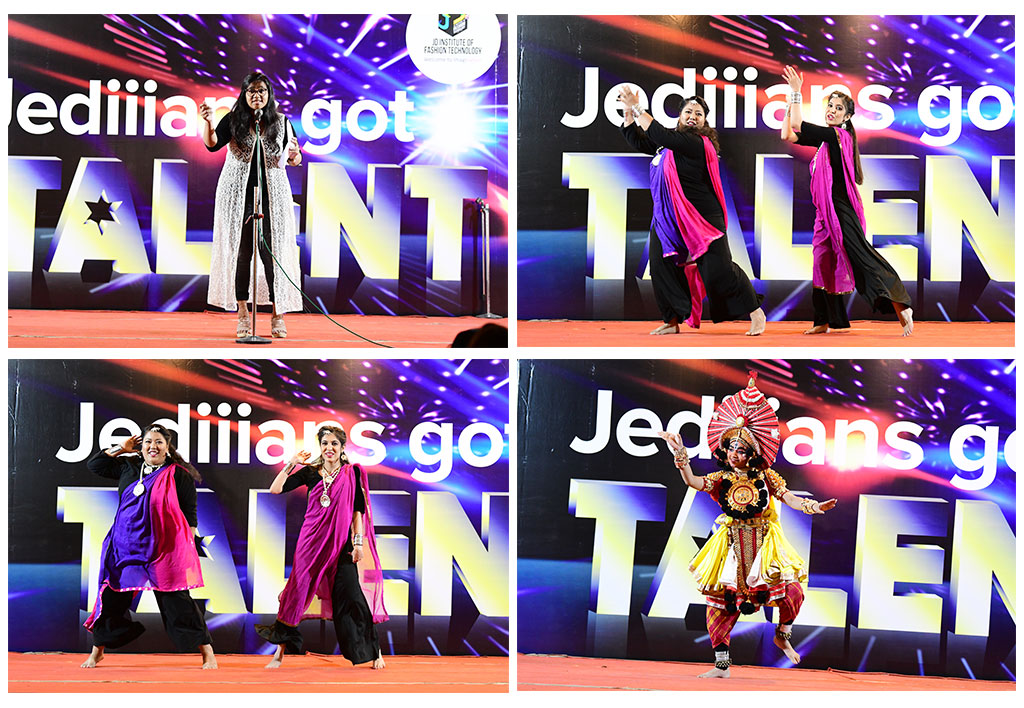 The day was followed with stupendous performances by the JEDIIIANS in the form group songs, dance, drama increasing the energy levels of the students. One of the highlights of the way was the fusion between students of Fashion communication course and faculty where they performed a Persian dance number. Another soulful performance was when the students did a musical drama on the song “Yaaro Dosti” which restored our faith in friendship. One would say it was an overflow of talents when a performance was accompanied by a live painting. The event made everyone enliven making them dance in the hall, get into the podium enjoying themselves to the core. 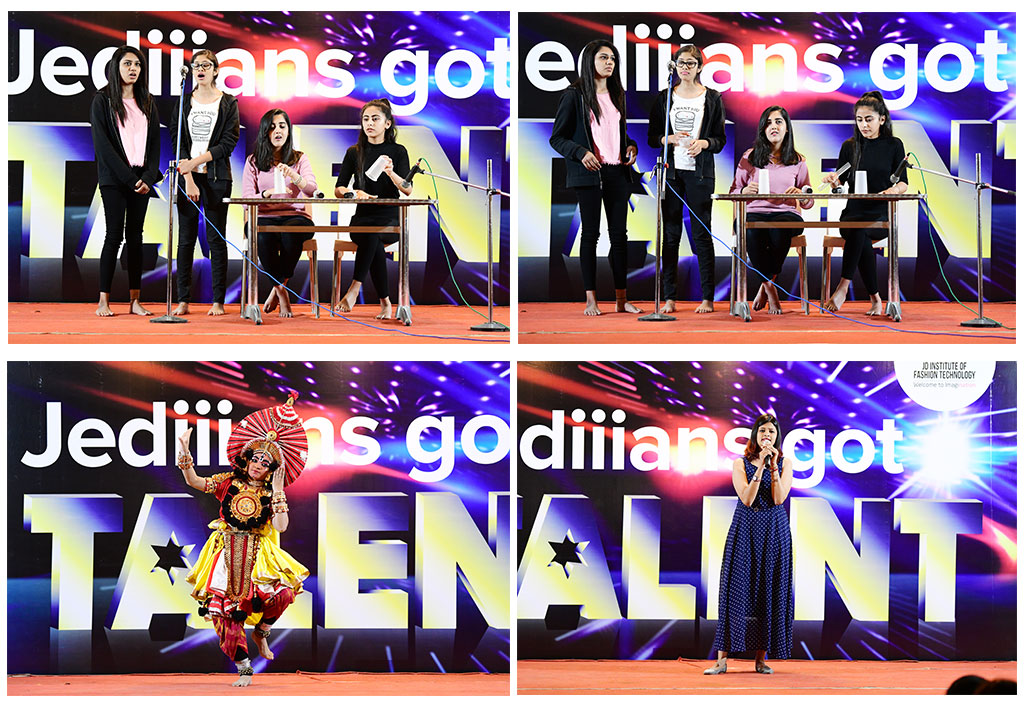 It’s not every day you get to see the faculty join the students in these kinds of events, our faculty did some splendid performance especially Ms Ritu and Ms Shristi who danced gracefully to Ghoomar from the movie Padmavati. The teamwork needs an applaud from everyone and we bow down with respect because this was all organized in such a short time. This kind of cultural programs reinvigorate everyone, give them a joyful feeling which is required in our busy lives. JD Institute always paves a way to nourish young aspirants not just in the disciplines like Fashion Designing course, Interior Designing course, Jewellery designing course but also in developing their talents. The JEDIIIANS got Talent cultural festival was concluded with scrumptious lunch giving the day a perfect end. 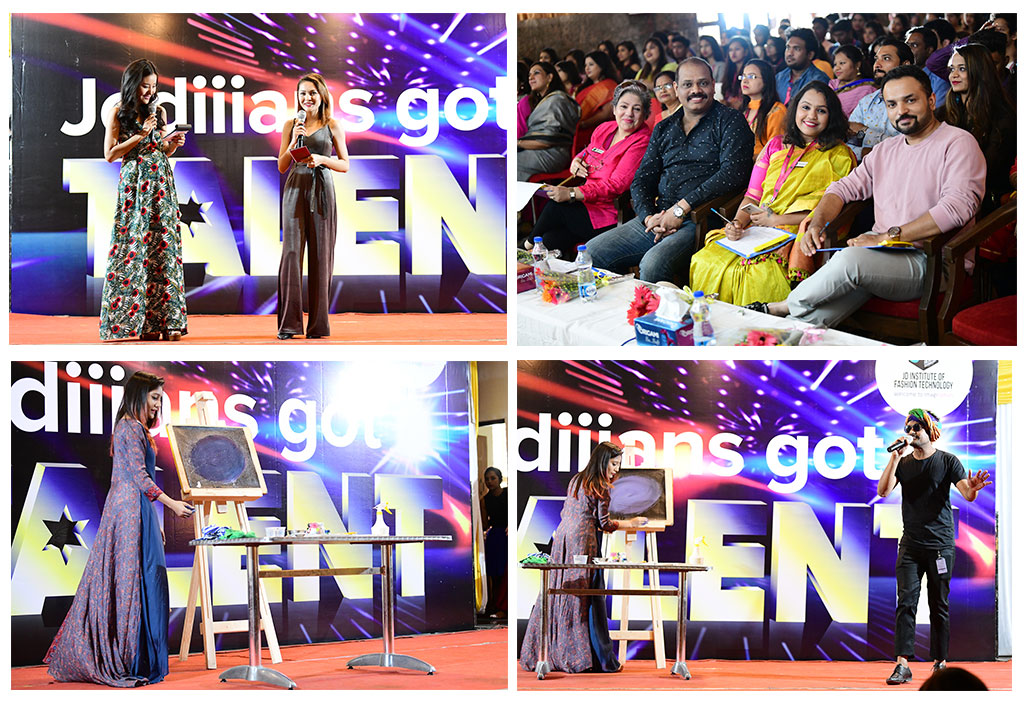 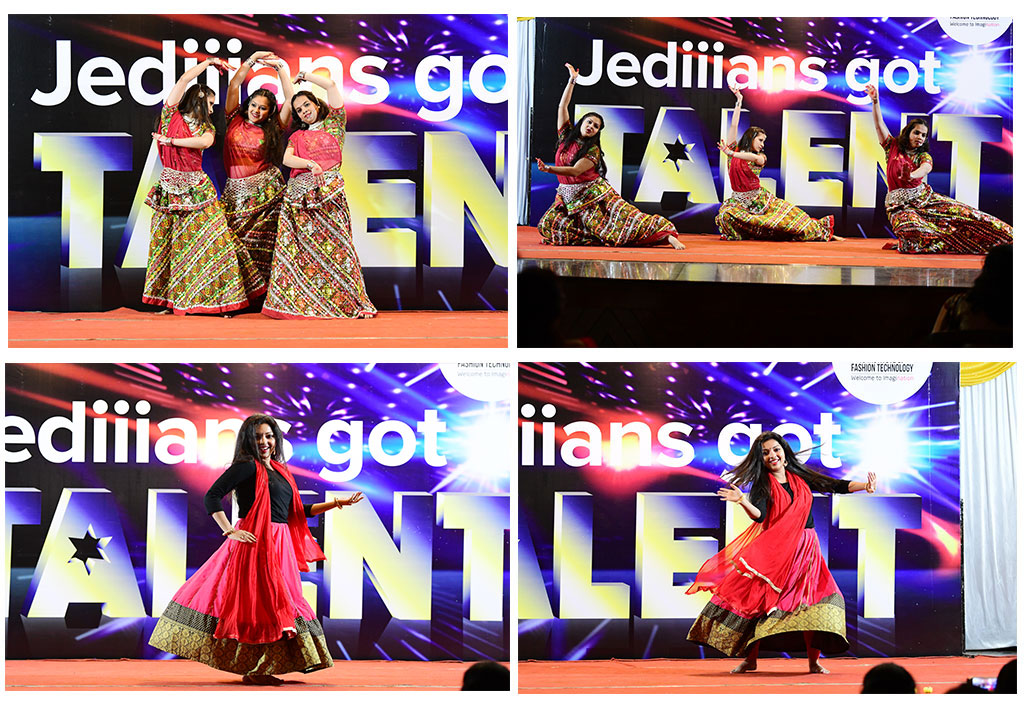 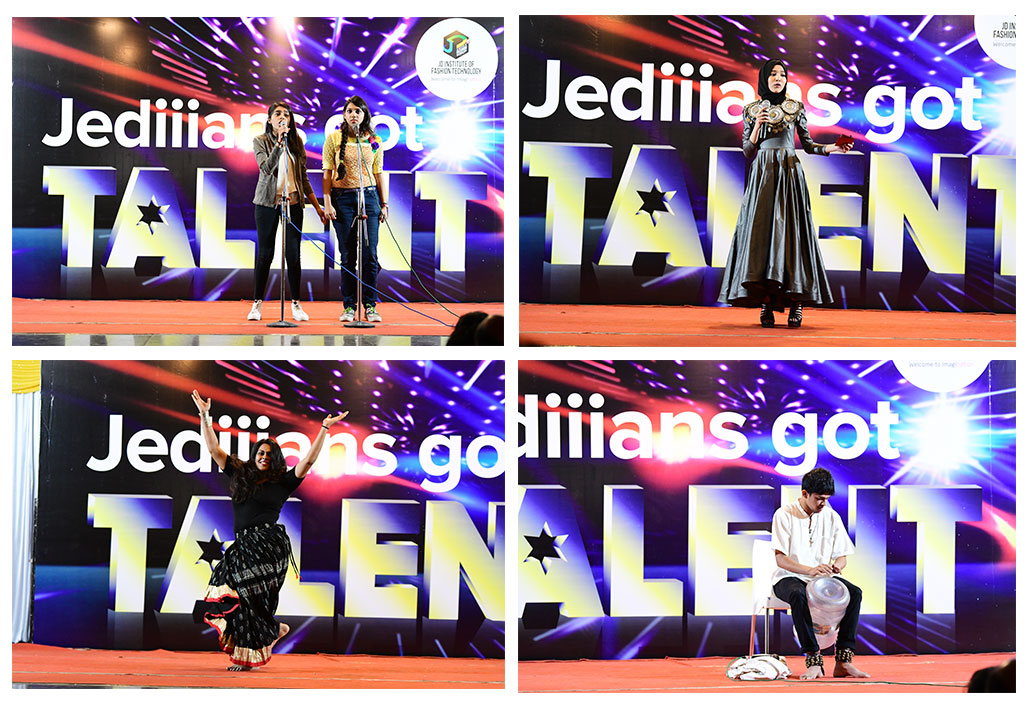 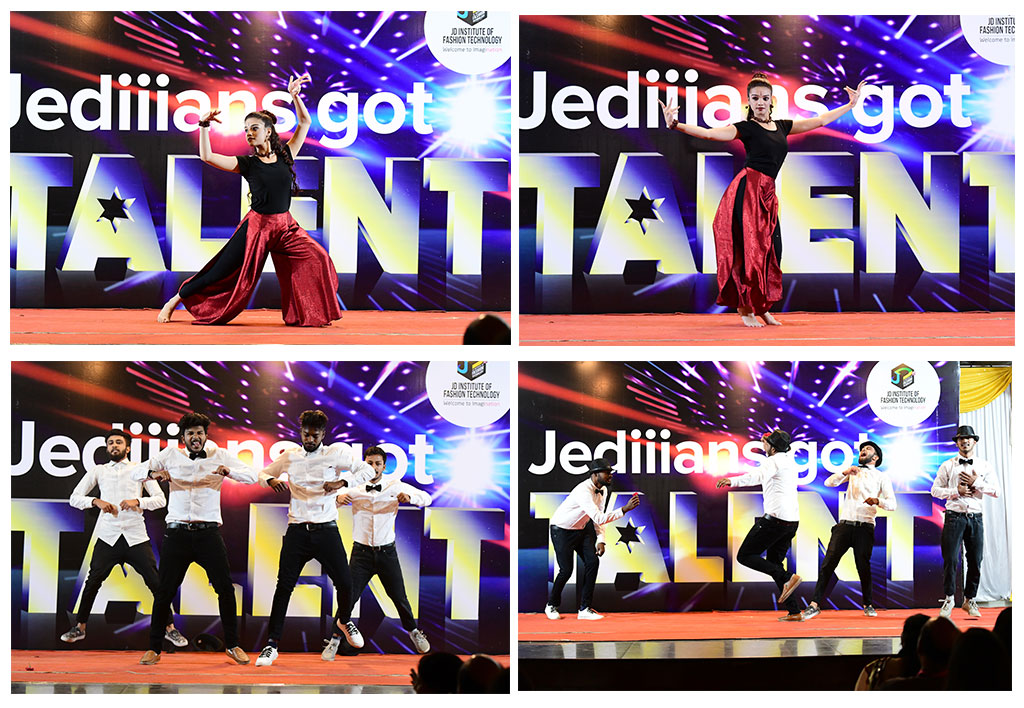 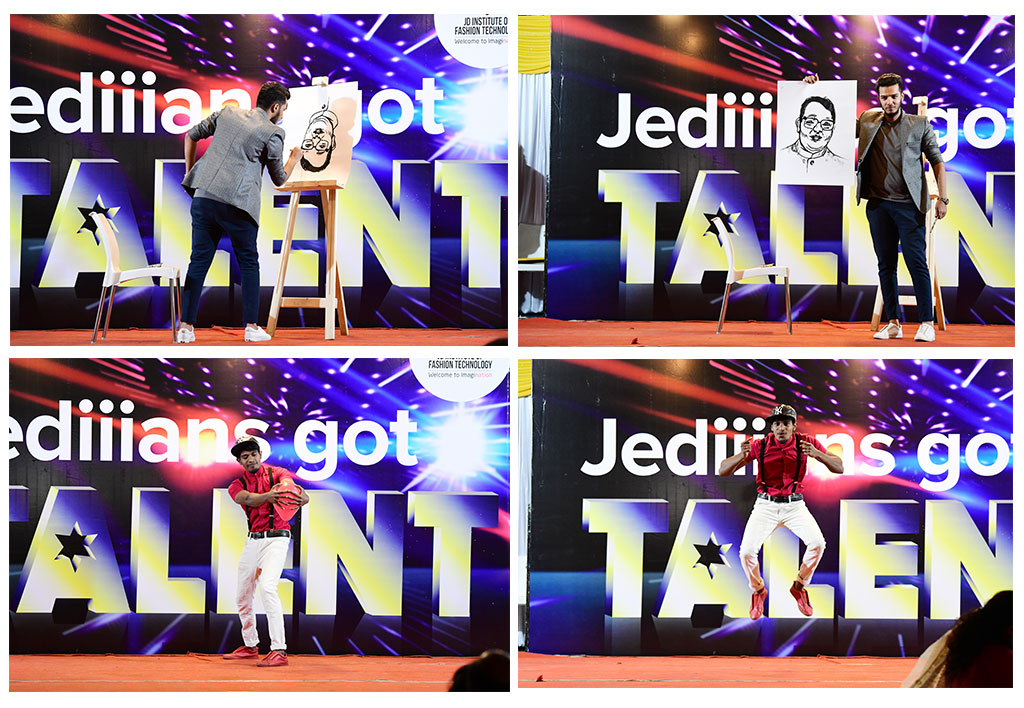 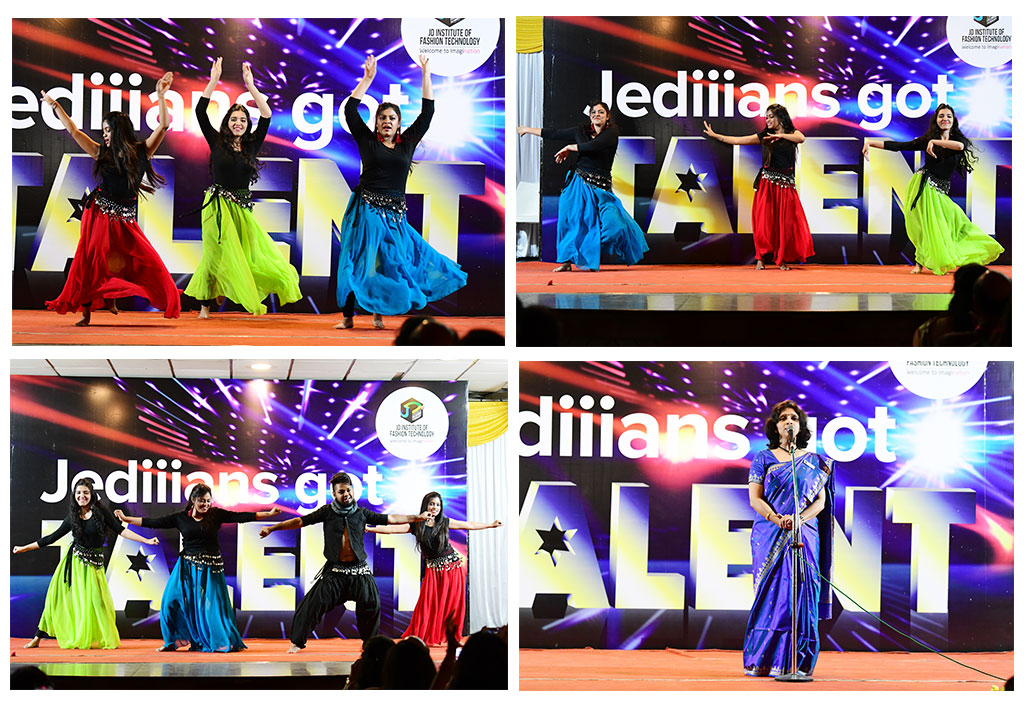 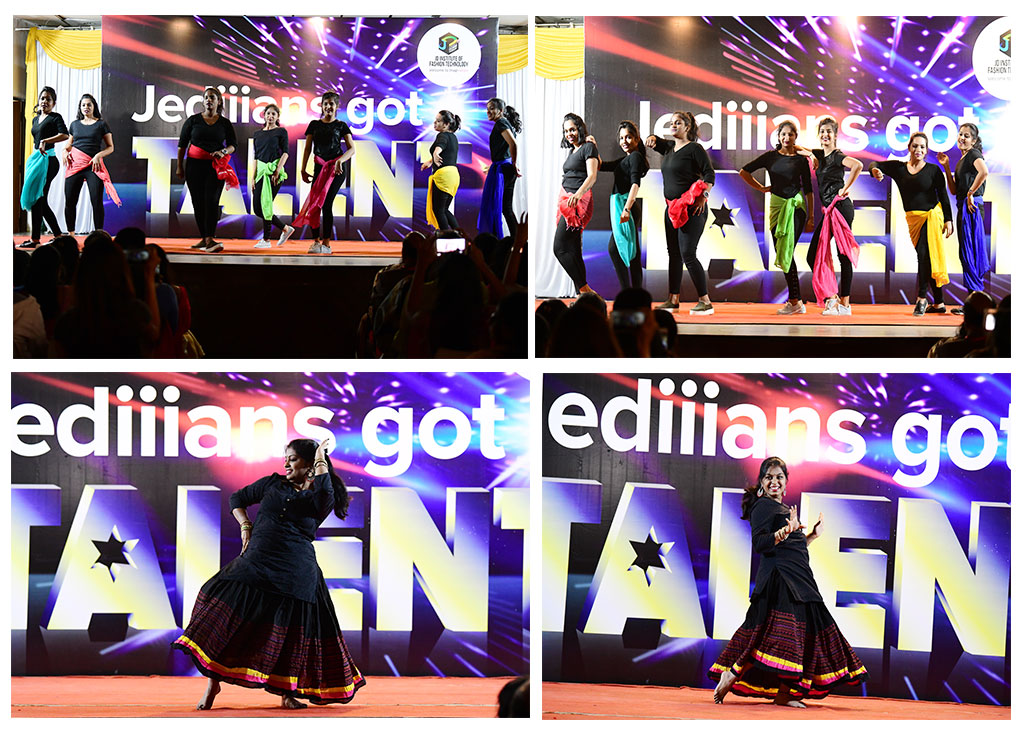 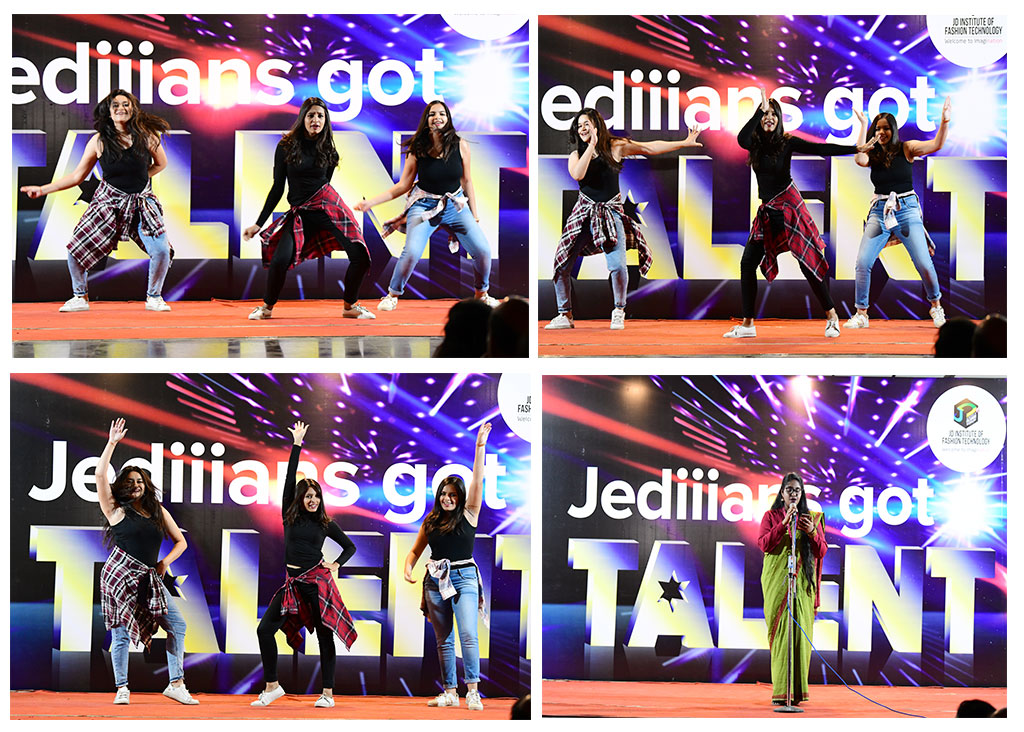 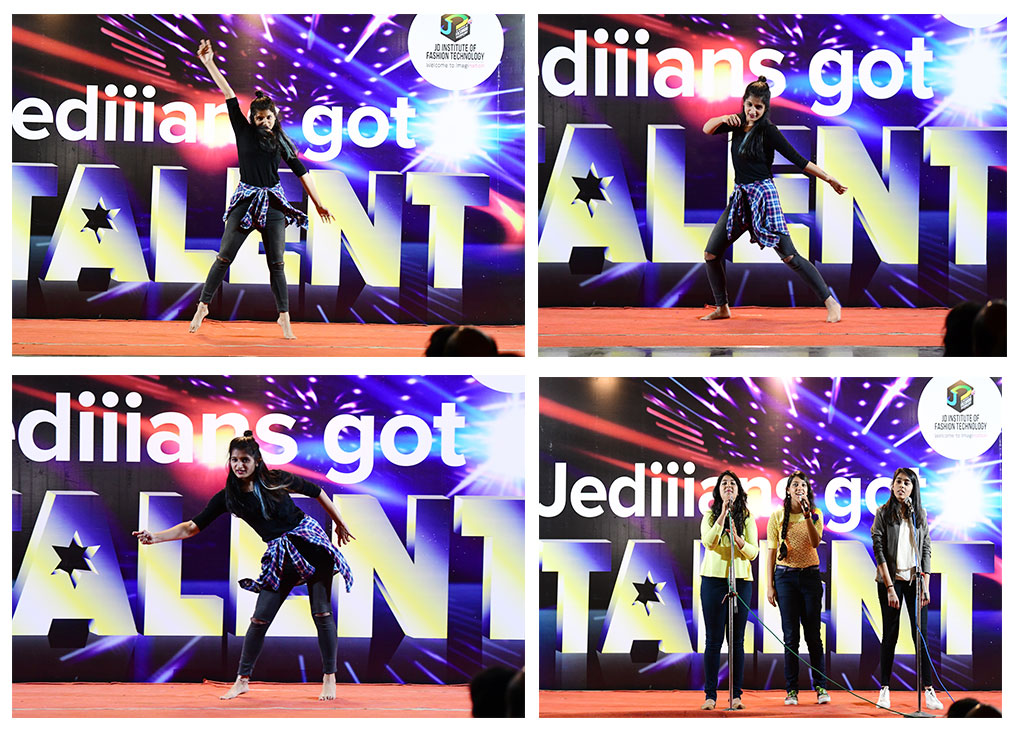 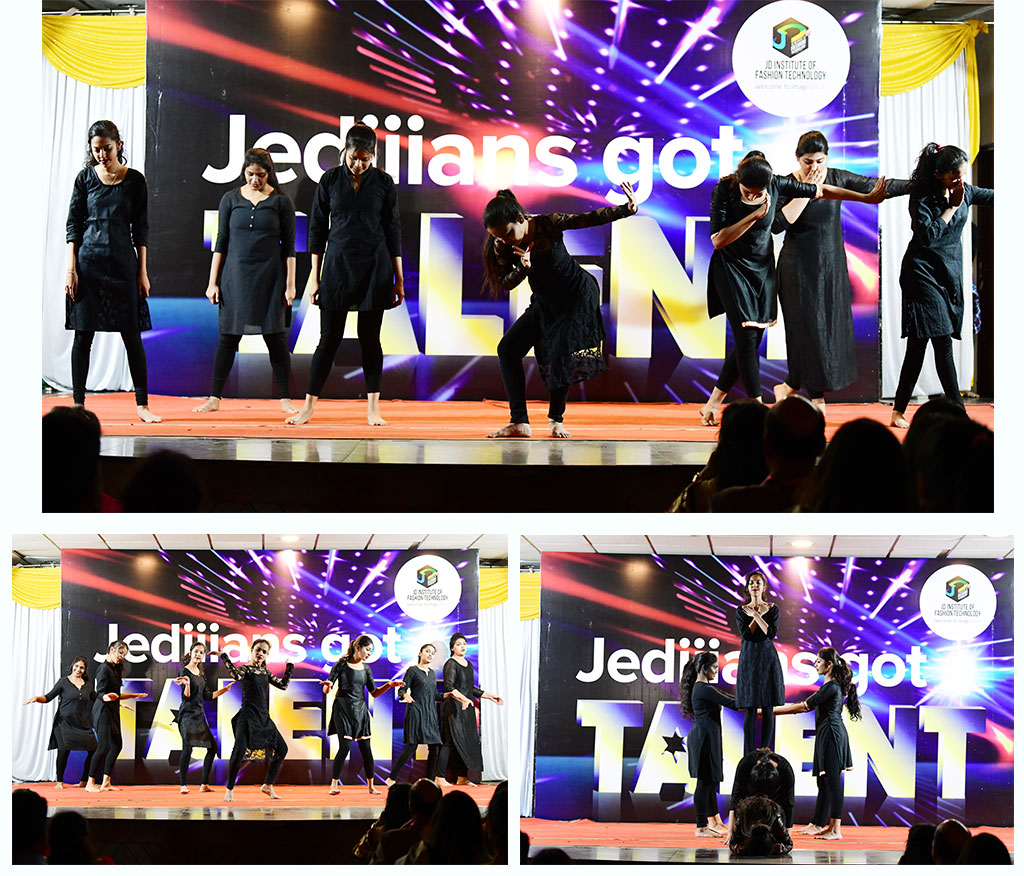 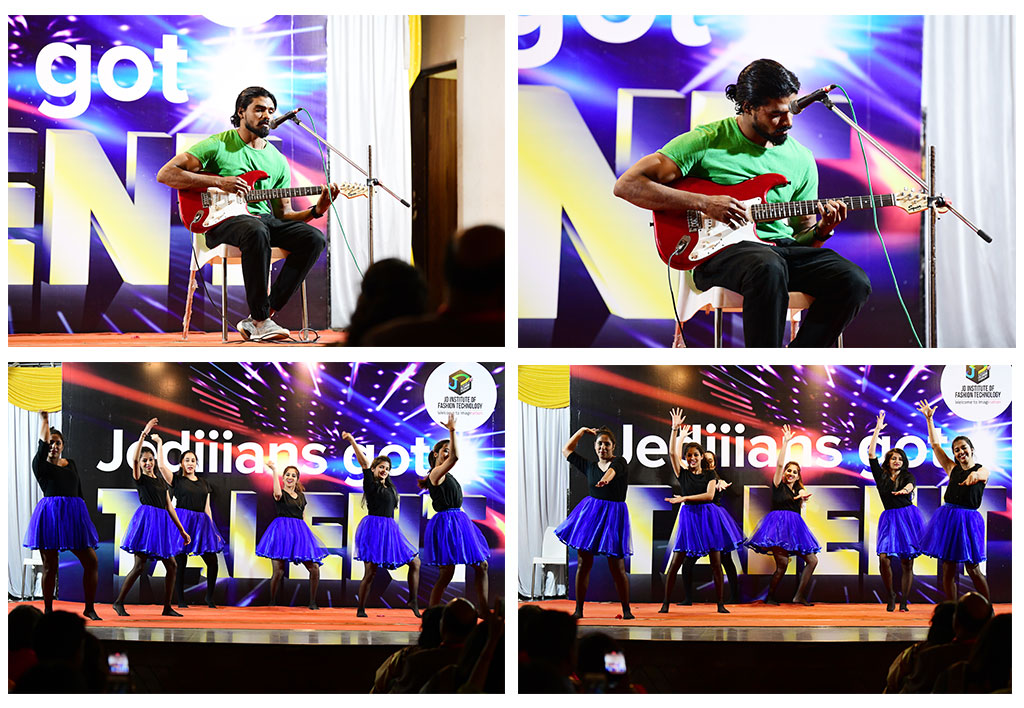 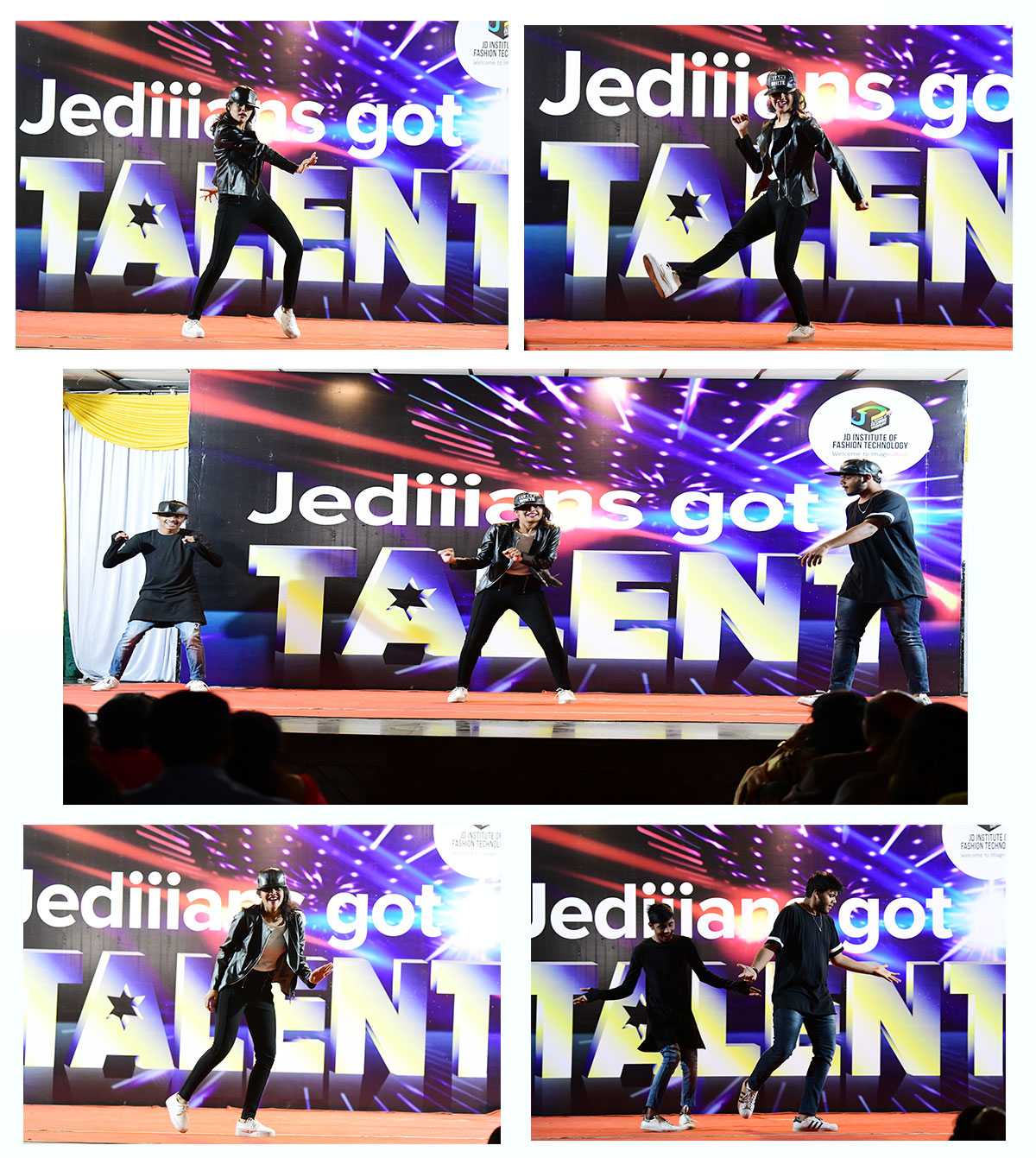 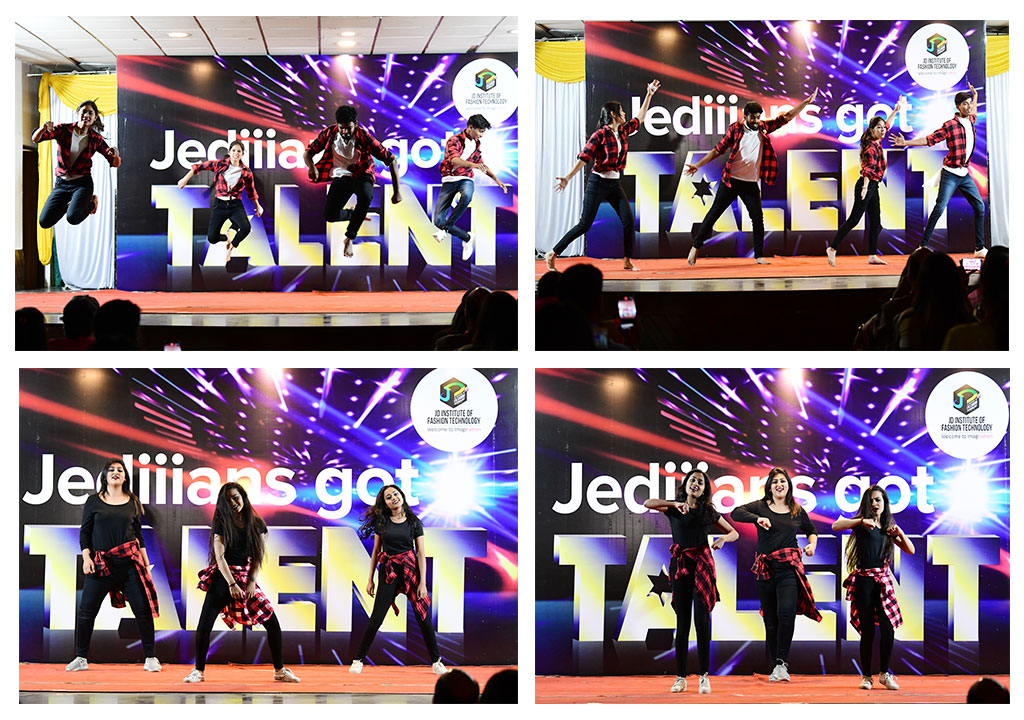 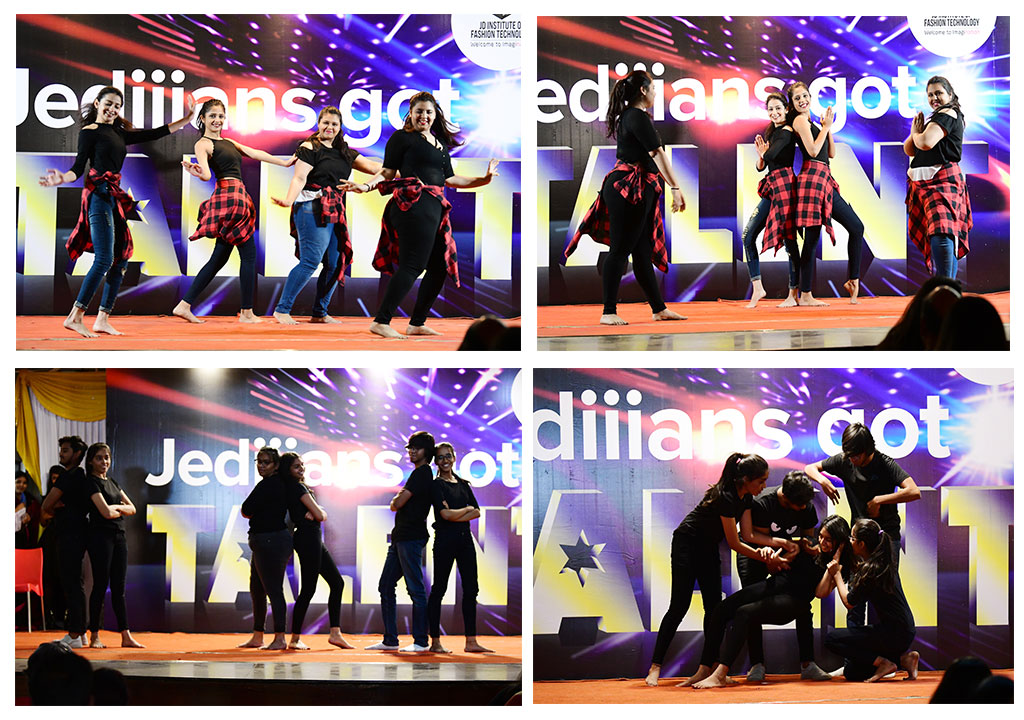 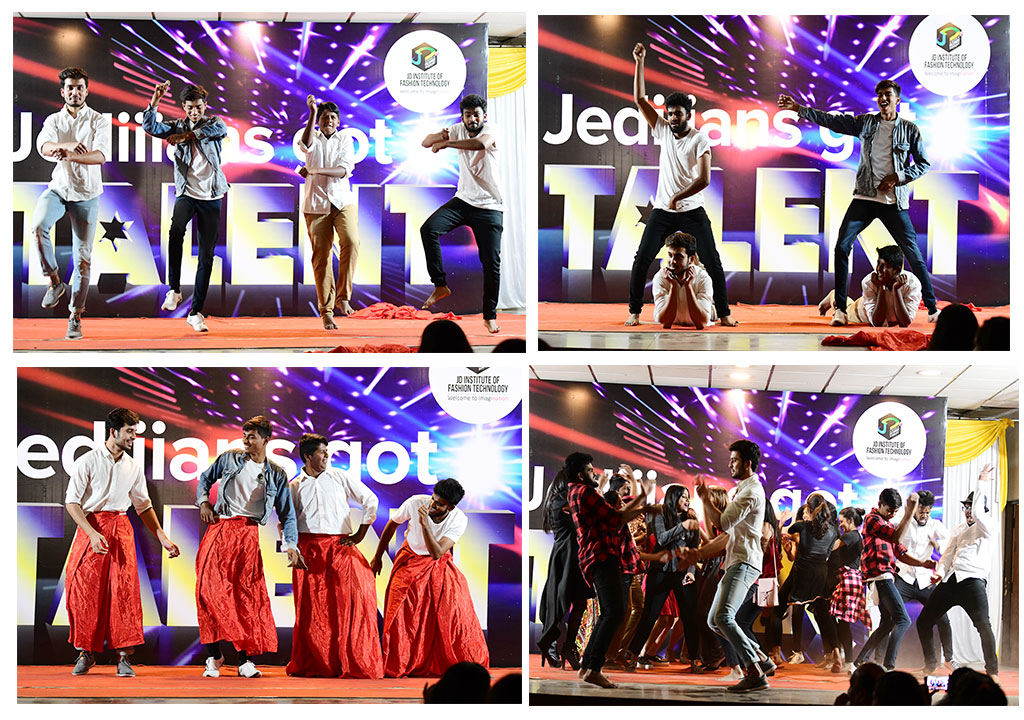 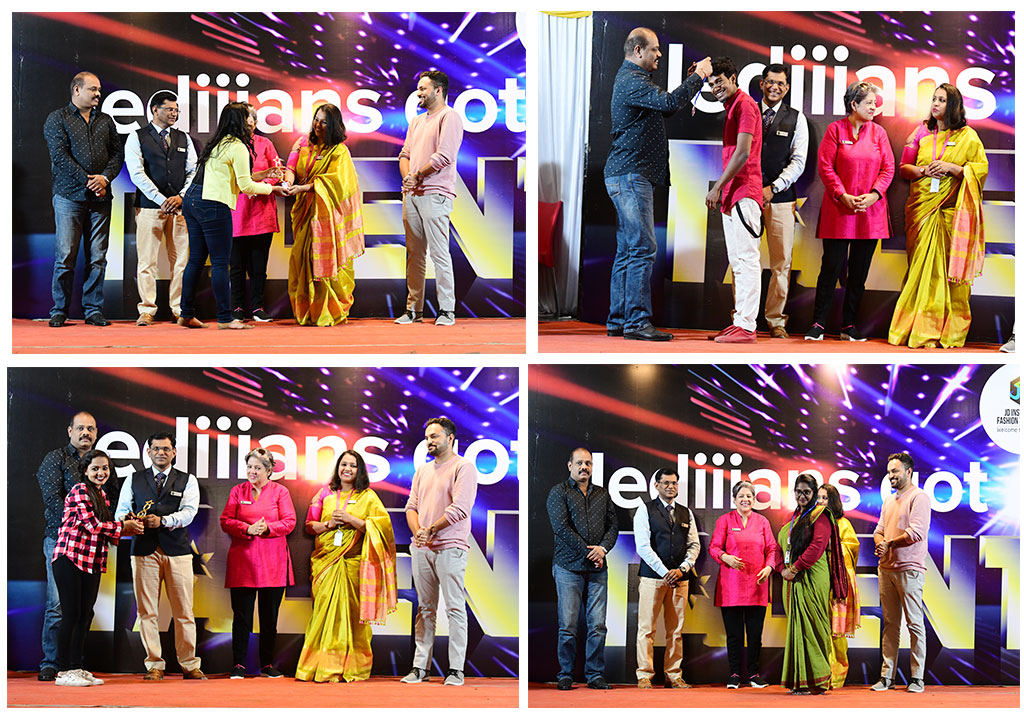 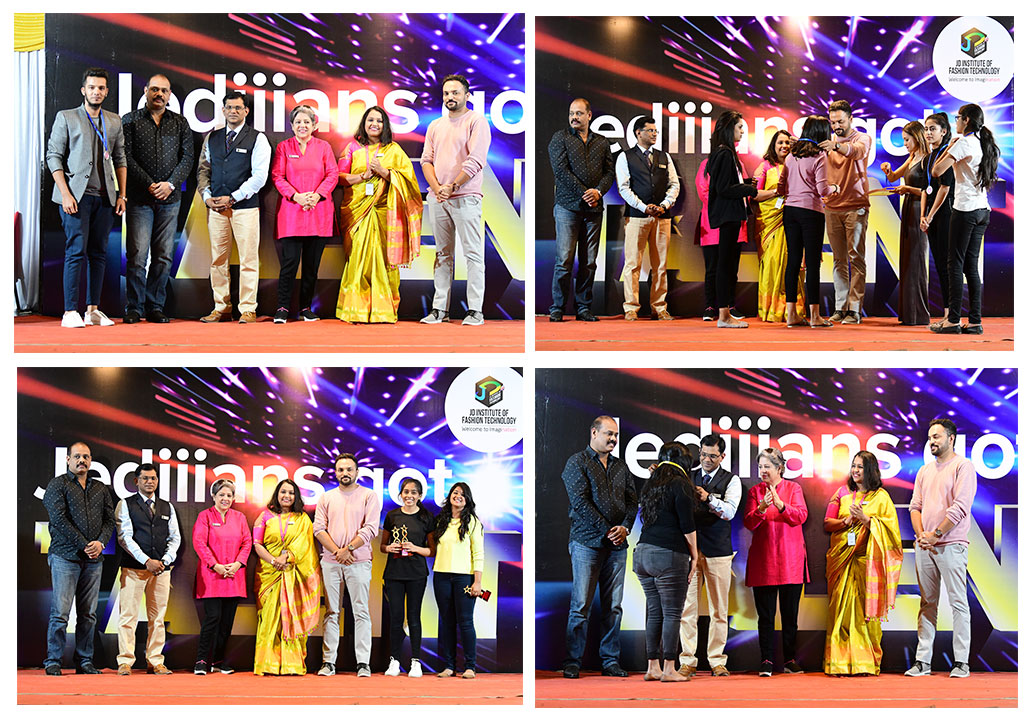 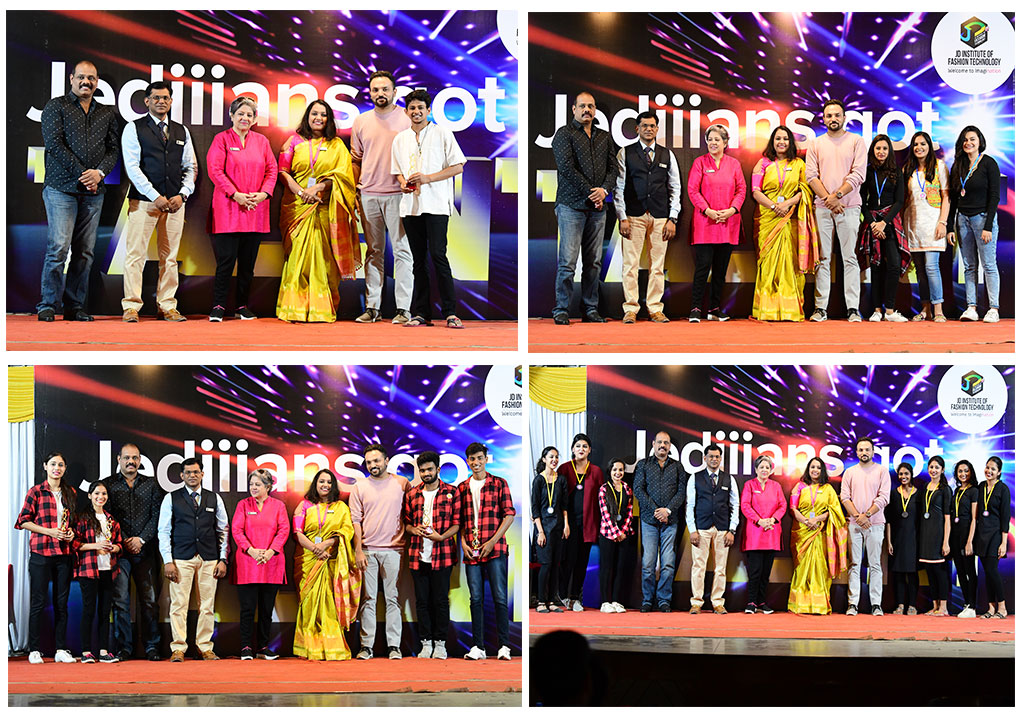 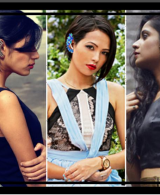 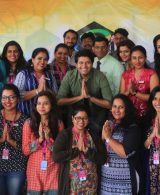