It was an exciting day for the JEDIIIANS on 24th January 2018, when Mr Saad Khan, who is a filmmaker, previously associate director to Mr Ashutosh Gowariker, dancer, acting teacher and a speaker visited the JD Institute of Fashion technology, Brigade Campus. Mr Saad Khan was in town for the promotion of his new movie “Humble Politician Nagaraj” and joined the students to have a healthy interaction on skills which is required to sustain in today’s world. Mr Saad Khan who is an engineer left his mechanical engineer career and joined the Tisch School of the Arts, New York University to pursue his passion for cinema. He took our students through a humorous talk session to convey his three points of the talk session i.e. Patience, Respect and Listen. 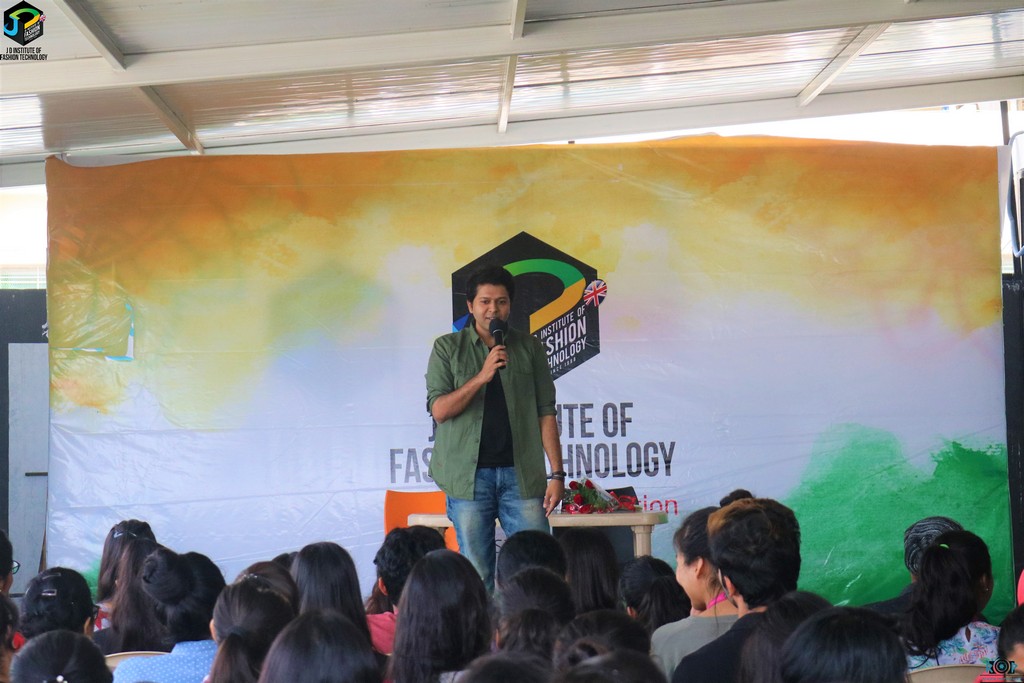 Mr Saad elaborated about the importance of “patience” in today’s world, everyone is busy, and we need to wait patiently for reactions, we insist on a reply even before our message gets delivered. He talked about “respect” which seems a long-lost quality in today’s world, every job needs respect and should be treated with equality. He gave the example of Mr Ashutosh Gowariker who treats people equally in the movie sets, from the spot boy to associate directors to actors all were given equal respect. The final point which he persisted is that we should adopt the quality of “listening”, his viewpoint was that the people should listen to others and focus on growing together and contribute to the country. 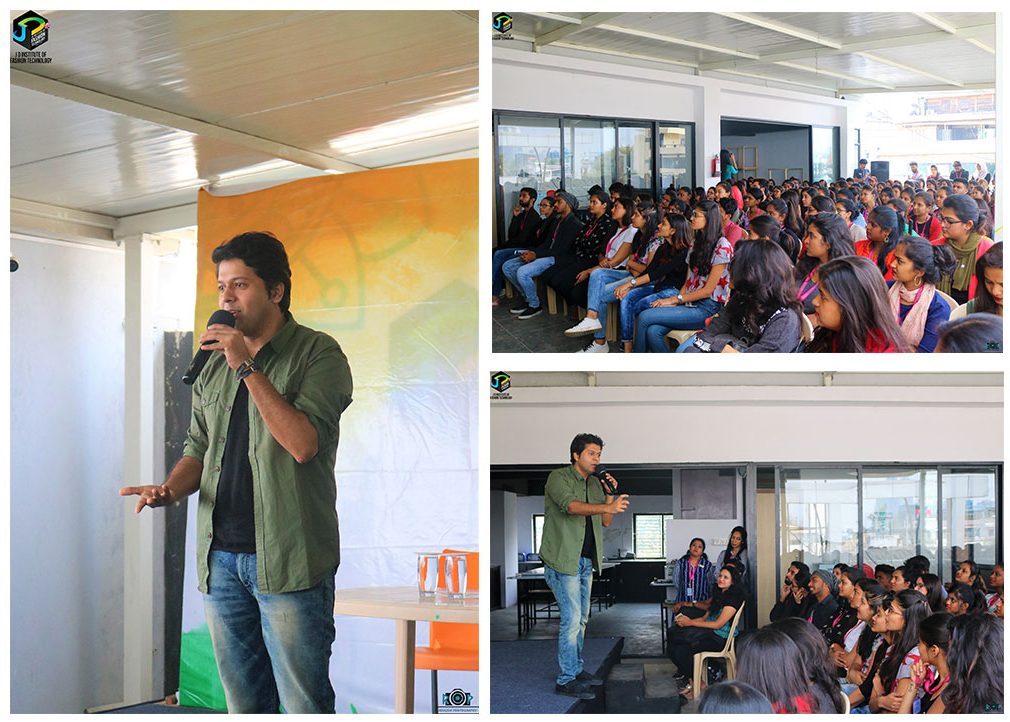 Apart from these Mr Saad also underlined certain points like being responsive, he used his life to convey this point especially about, he was a rebel against his parents and never listened to them. He advised that we should respond with a smile and listen to them rather than arguing and prove yourself later. He also talked about having eye contact when talking to someone and it’s very important to look at someone while talking to them. 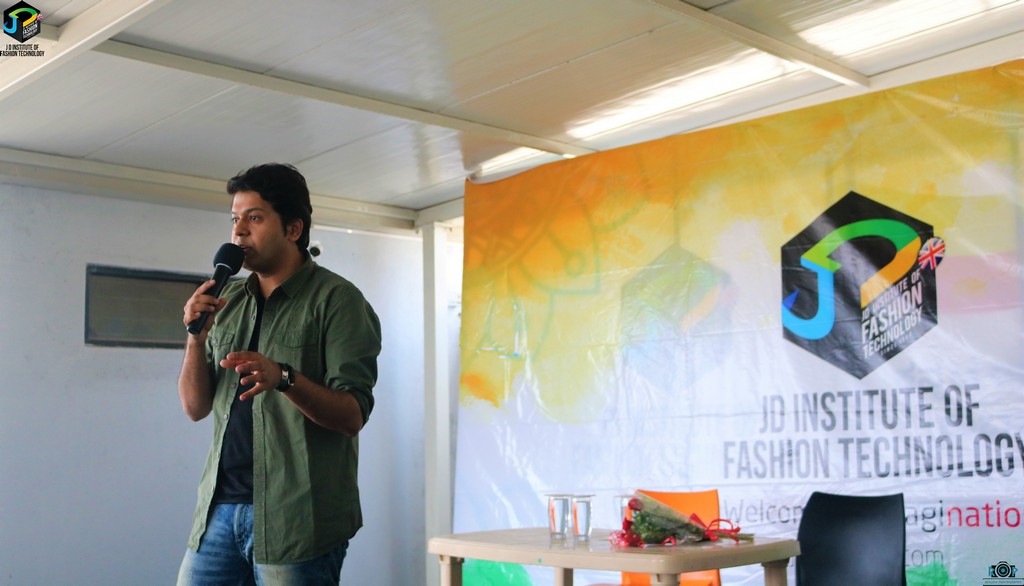 Sometimes it’s very important from our busy world and listen to these kind talks, it does not just help you to stop and think but also apply the same on your daily life to create a better world not just for us but also for our surroundings. The students and faculty had a fruitful session with Mr Saad Khan and JD Institute believes in having these kinds of sessions for students, so it helps them to apply these attributes in their contribution to the society. 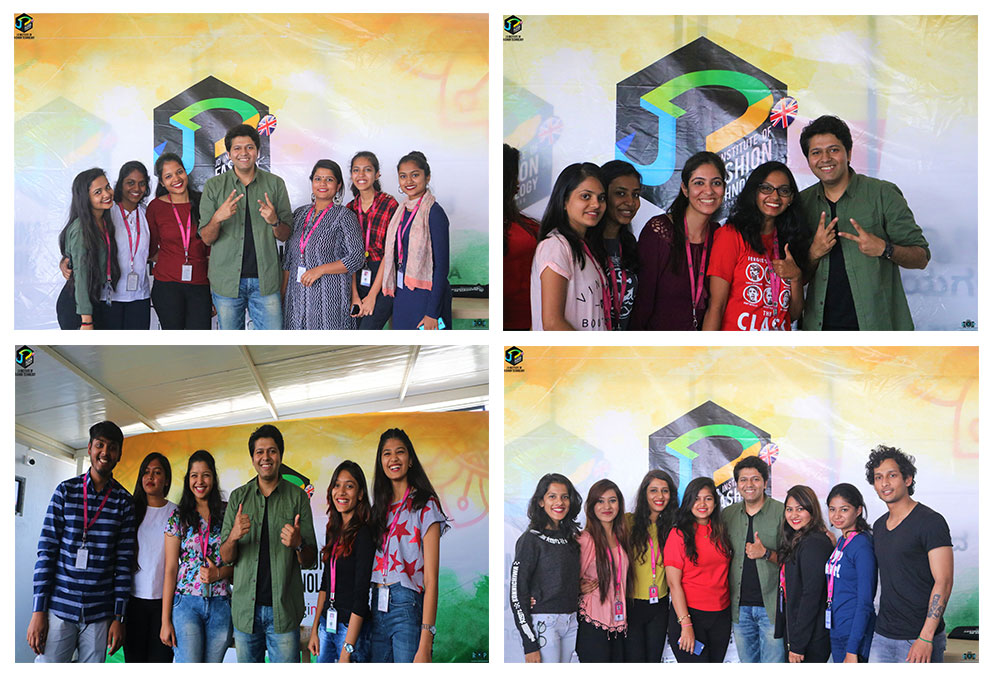 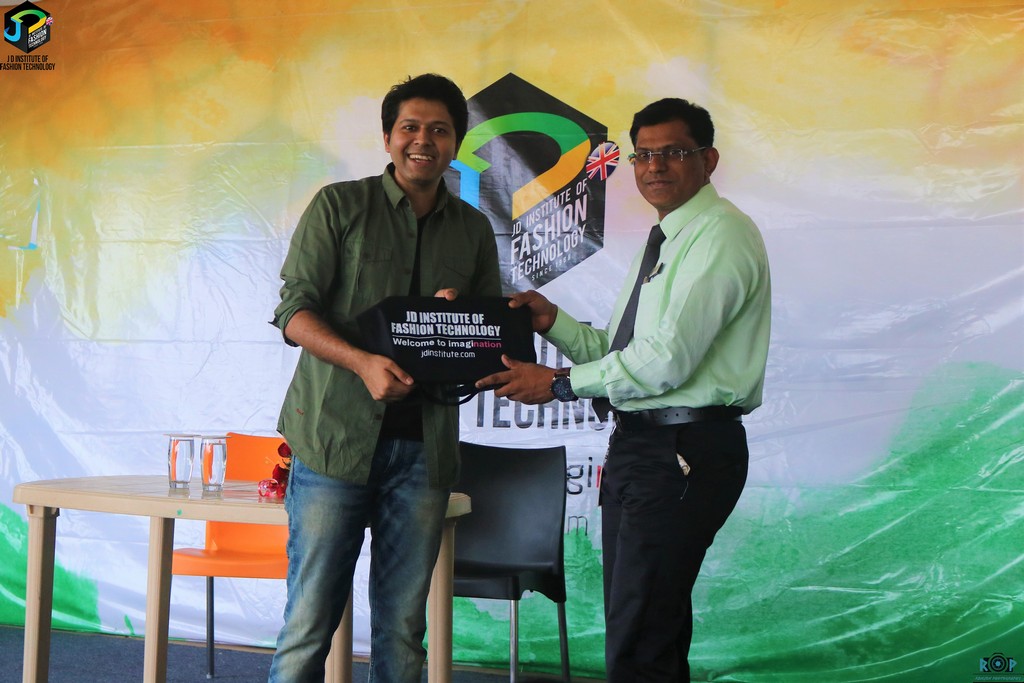 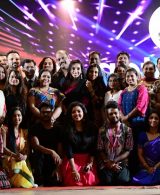 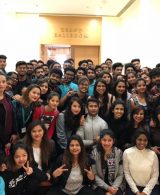