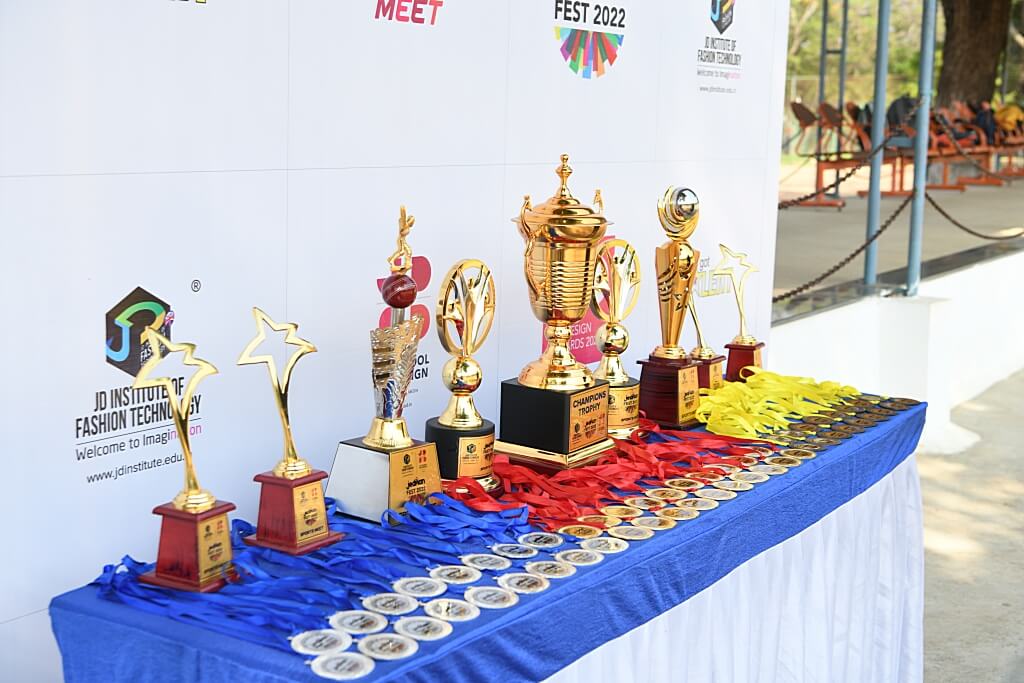 Jediiians Fest 2022 organized by JD Institute Bangalore was a five days event filled with loads of excitement and enthusiasm as our young minds took the road of talents to showcase their best. It began with the joyful and colorful JD Got Talent and ended with the wild, energetic Jediiian Sports Meet. 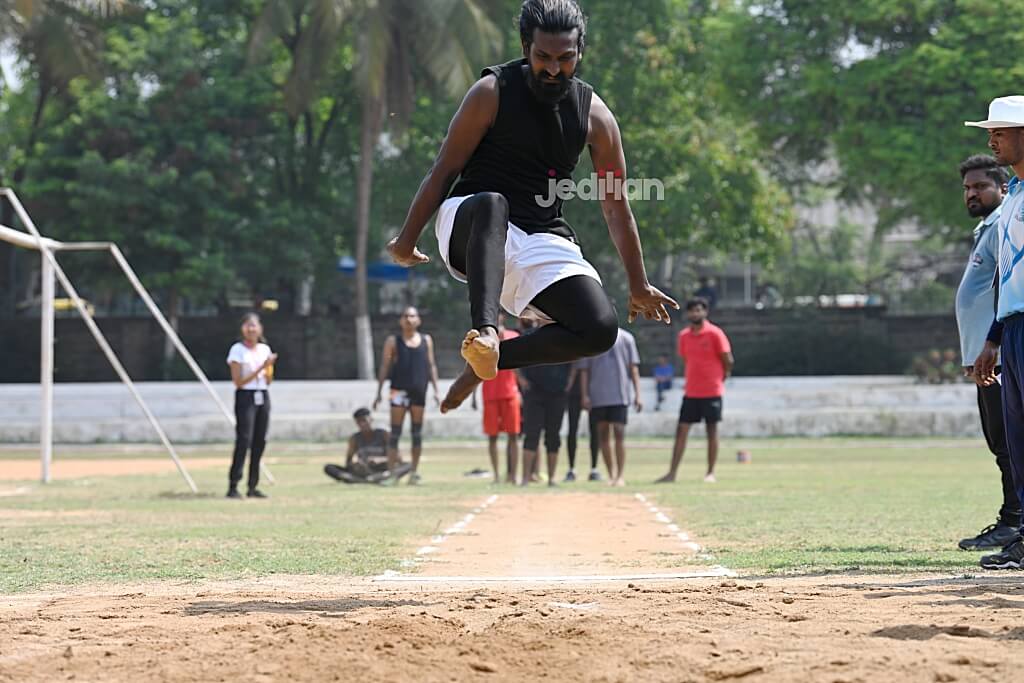 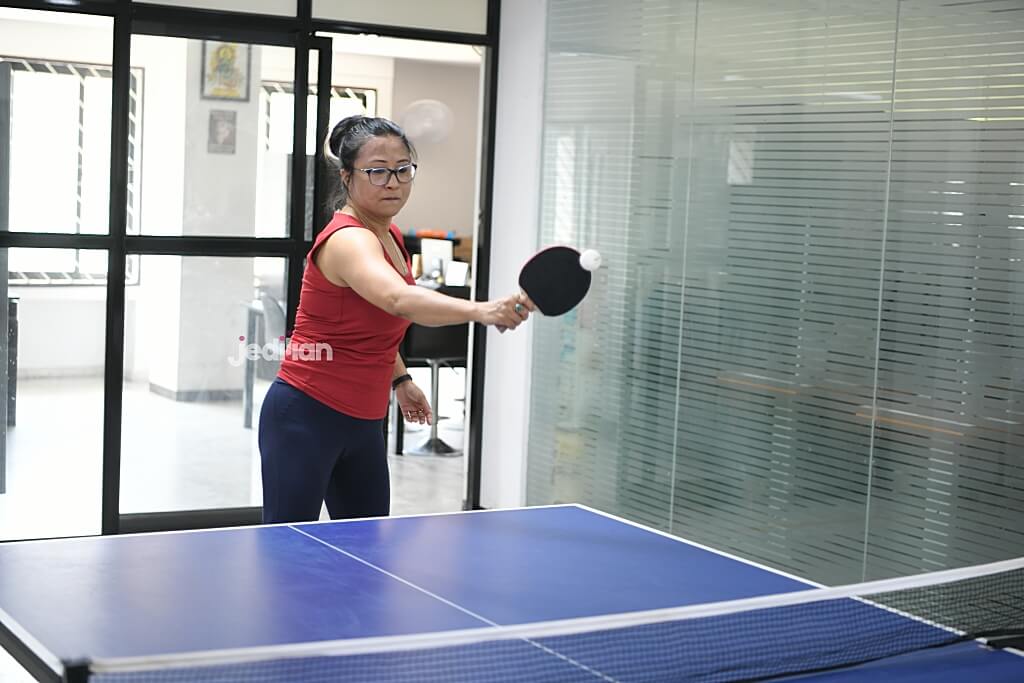 The Sports Meet was held from the 26th of April 2022 to 29th of April 2022. The first day was completely indoor games, held in the Brigade road campus. All the games were open to both faculty and students with no restrictions. Our fellow Jediiians not only showcased their competitive spirits but also their supportive and sportive spirits. 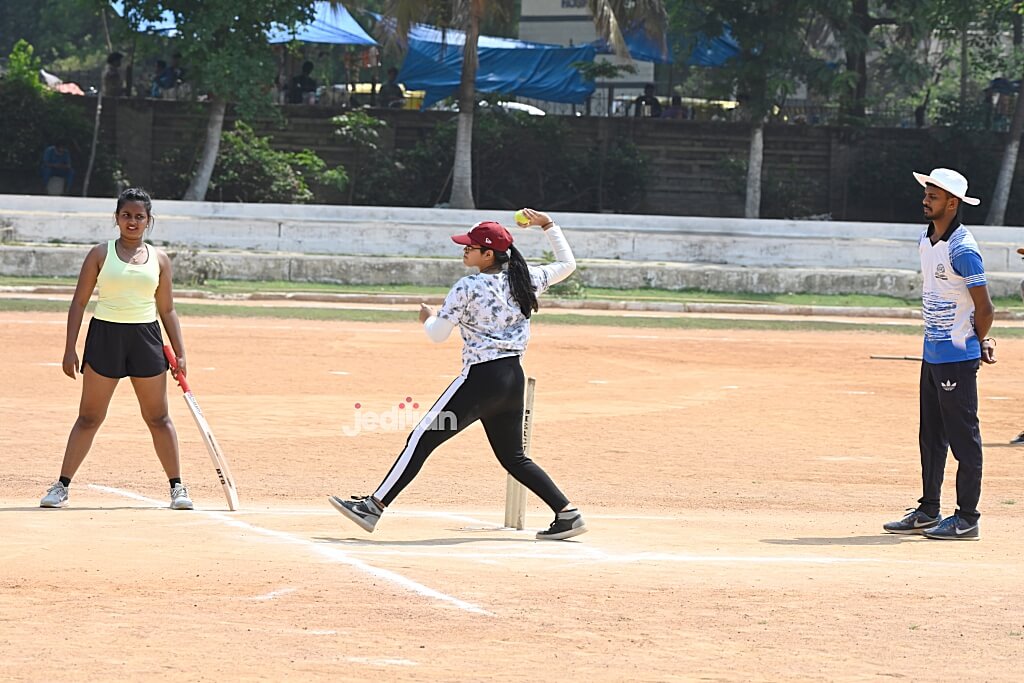 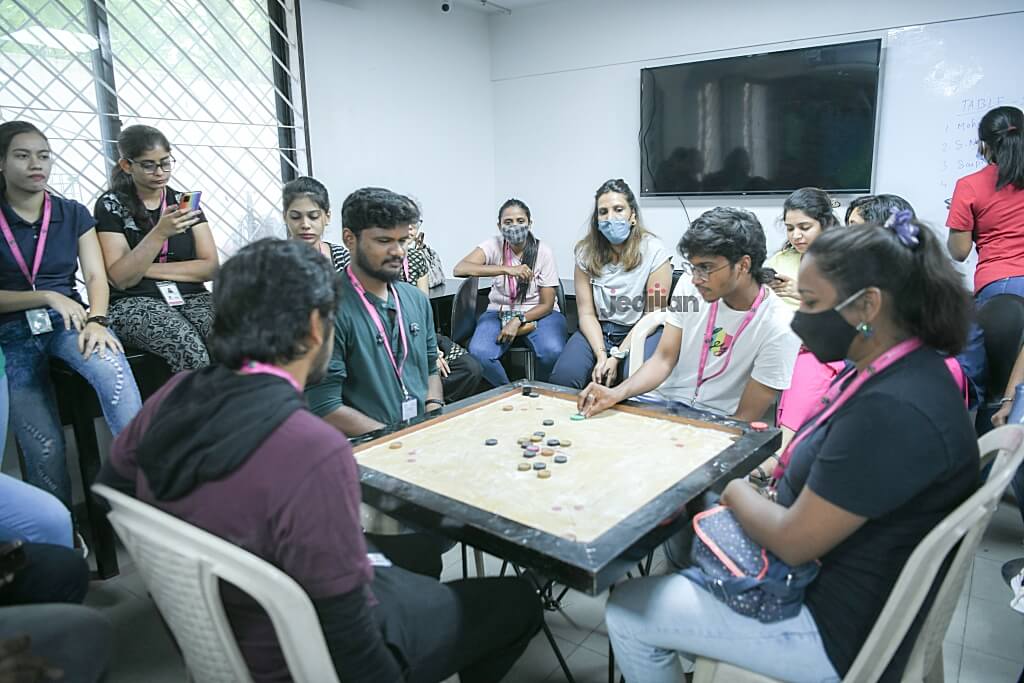 These four days of fun filled games were organized by the Sport committee that comprises of Mr. Arun M S, Mr. Manu Kumar and Mr. Eshwar Murthy. The stars and the backbones of the success behind each of the events held. 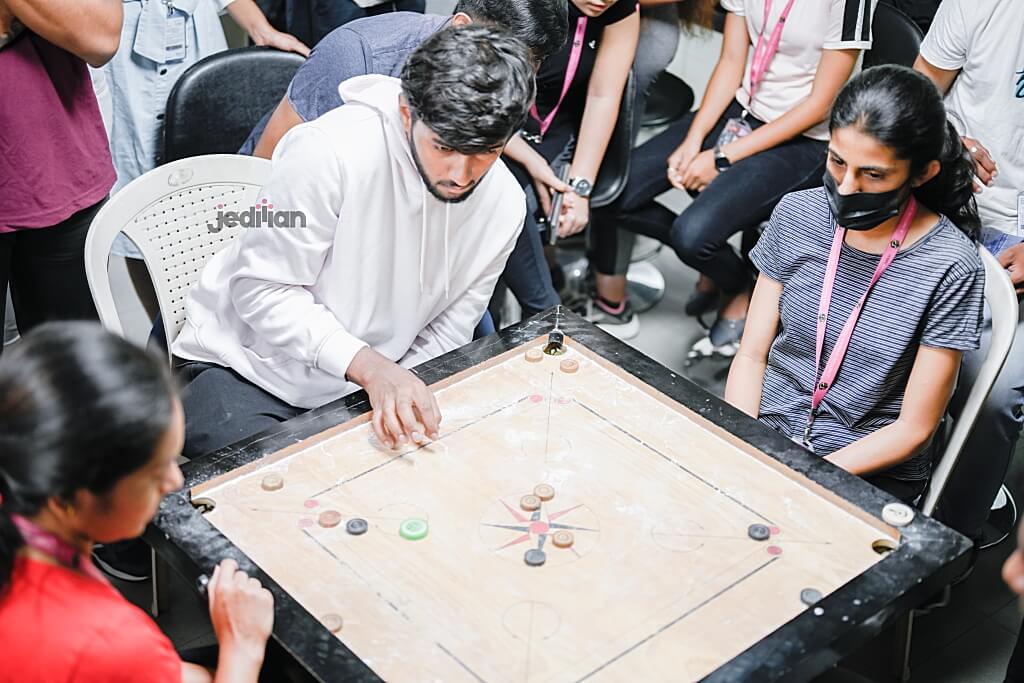 Badminton, Chess, Carrom and table tensi were organized on the first day of the Sports Meet. A set of events that were greatly enjoyed and participated in by our Jediiians. Not to mention the faculty who took every opportunity to not only encourage the students but also participate in these games. 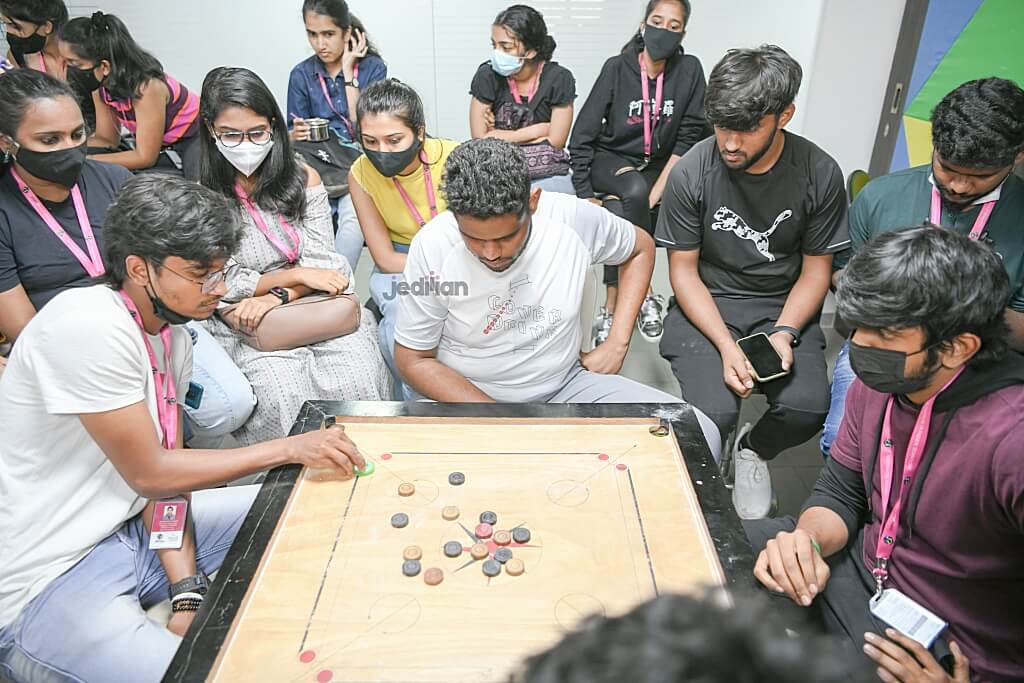 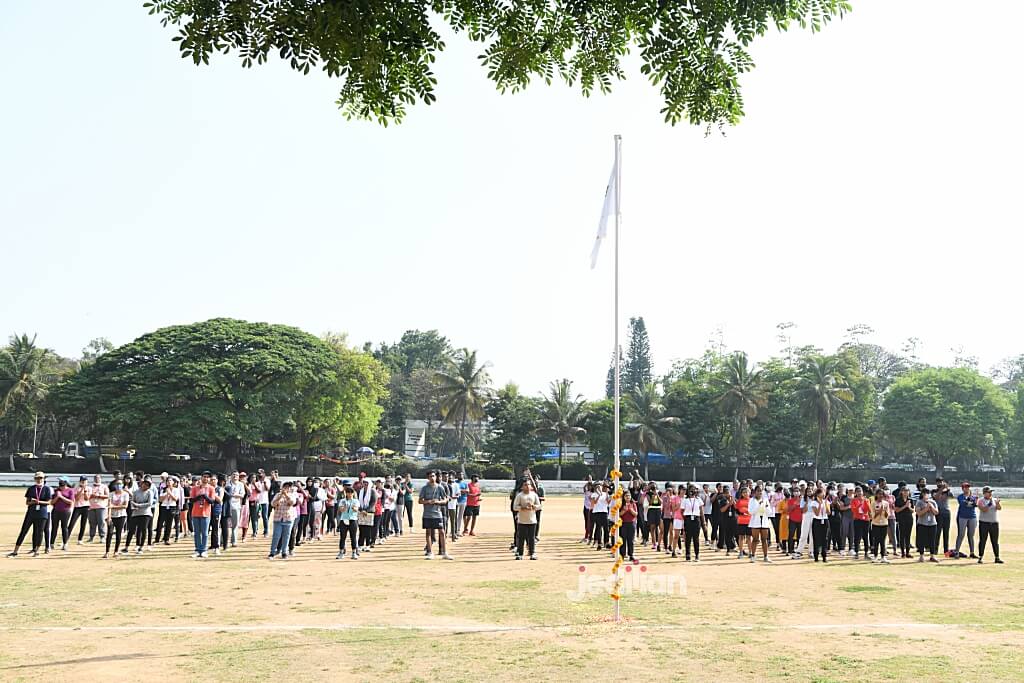 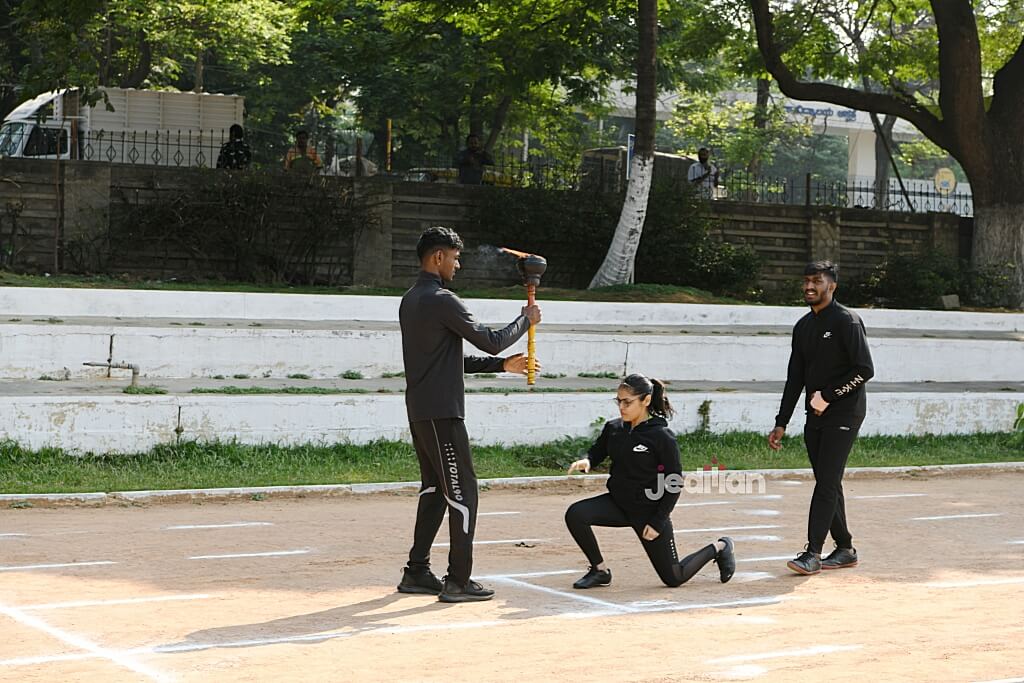 Day two and three of the Sports Meet was held at St. John’s Medical College grounds. The event began with hoisting of the Jediiian Sports flag followed by the lighting of the torch that symbolizes sportive spirits that burn in all the participants hearts. The torch was carried by five Jediiians who have held sporting record in district and state level – Mr. Karthik, Ms. Pranitha, Mr. Deepak and Mr. Pavan. This traditional beginning followed an enthusiastic one where Jediiians danced their way to the field for trending energetic songs to push the crowd a level up. 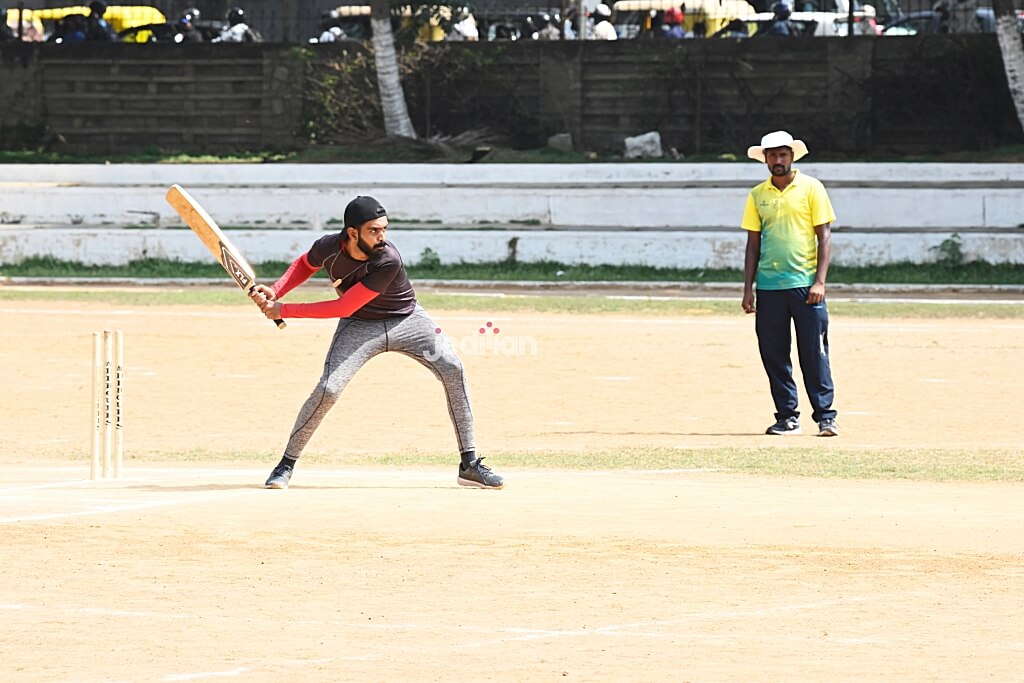 The races that took place ranged from 100m run up to 400 m run that included relay. Followed by games like discus throw, shot put and long jump along with football on the first day. Second day was filled with enthusiastic cricket fans cheering away the women, men and faculty team. On the other side, volleyball and throw ball had taken its own set of energetic players with an even more enthusiastic audience that never got tired of encouraging our players. 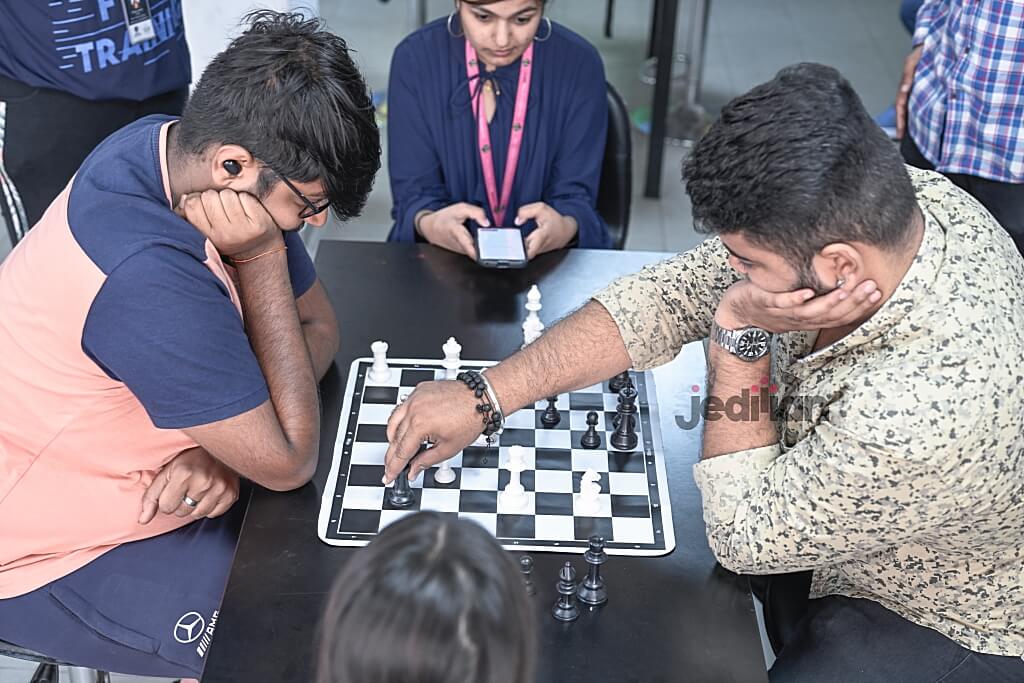 The third day was a gladly extended day that had the faculty badminton teams take the proud moment to end the  Jediiian Fest with a bang. 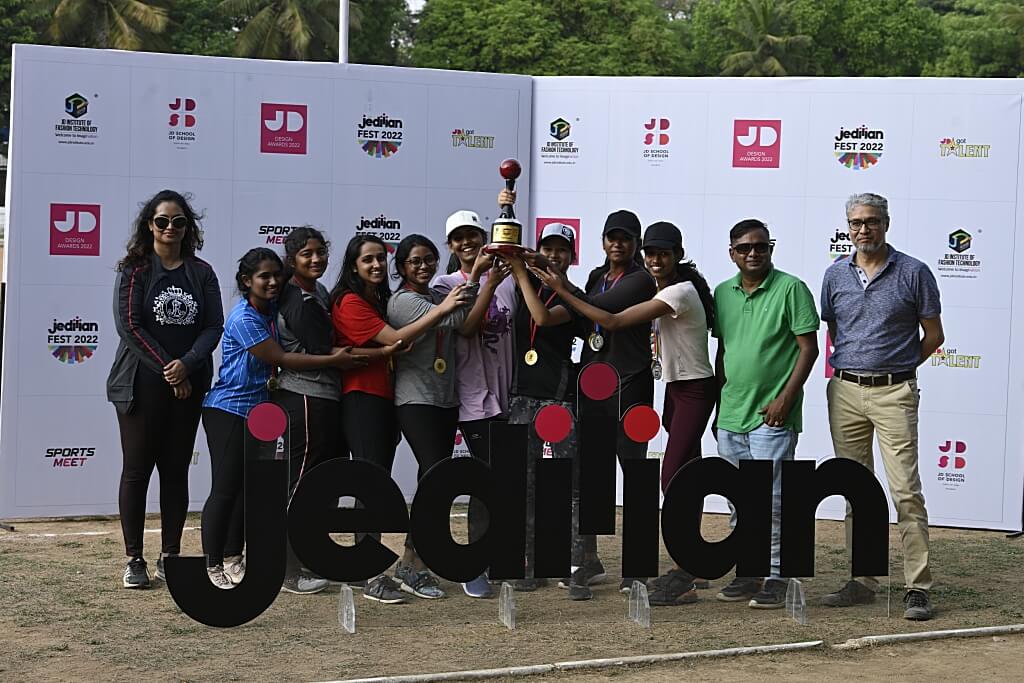 Sports Meet of the Jediiian Fest 2022 organized by JD institute was over all, a grand success with all thanks to our every encouraging Managing Trustee – Mr. Nealesh Dalal, South Director – Ms. Sandra Agnes D’souza, Chief Mentor – Mr. Pramod Adikari, Principal – Mr. Babu Ranjendra Prasadh and Dean Academic – Mr. Chandrashekar. Of course, a huge thanks to all the committee members and volunteers, without whom this event would not have been on grounds. A big cheer to our cheerful audience and congratulations to all the winners and runner-up! 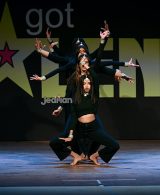 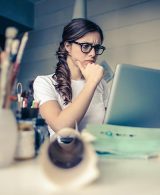