Virtual Reality is an imitation of something similar or completely different from the real world. VR or virtual reality can be distinguished into two types – Immersive VR and text-based network VR.

Immersive computer game (immersive VR) is the demonstration of a man-made environment that replaces users’ real-world surroundings convincingly enough that they’re ready to suspend disbelief and fully engage with the created environment. Immersiveness is a crucial element of computer game applications, like VR gaming and VR therapy. 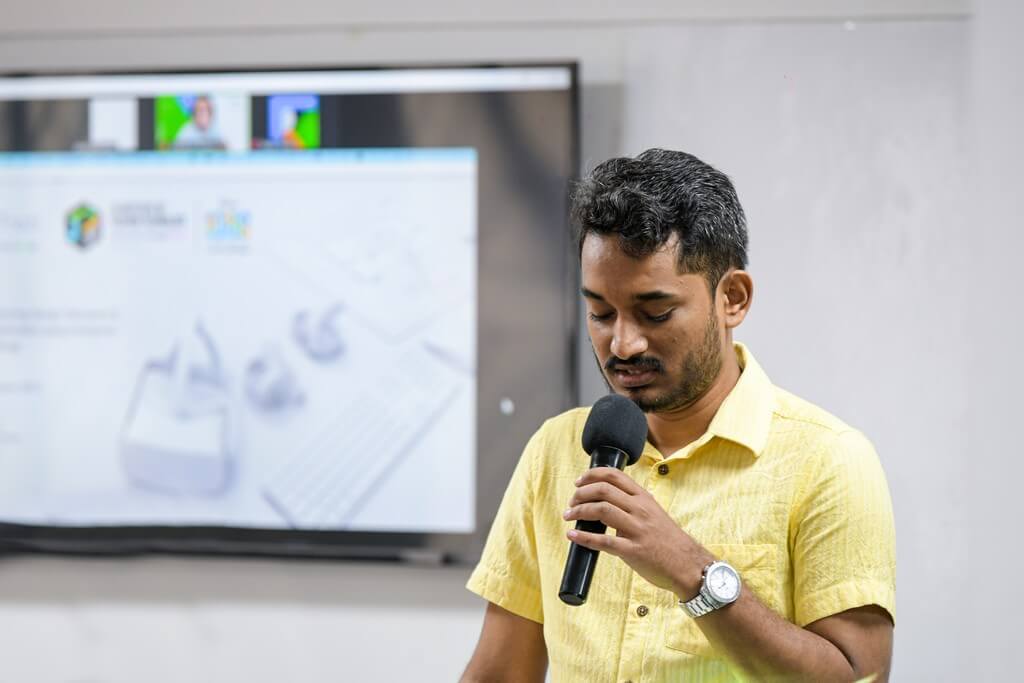 This workshop session was hosted by JD Institute of Fashion Technology on the 13th of August, as the next series COMM. (community) which is a part of their 3C’s Outreach Program initiative. The workshop session started with Mr. Rohit, Assistant professor in the Interior of JD Institute, giving a briefing on the session that was being conducted. He then handed over the session to Mr. Gautam Tiwari – CEO of Trezi. The workshop was divided into two sessions, where the first session revolved around the inspiration for the existence of Trezi and the importance of VR or Virtual Reality in today’s design fields. 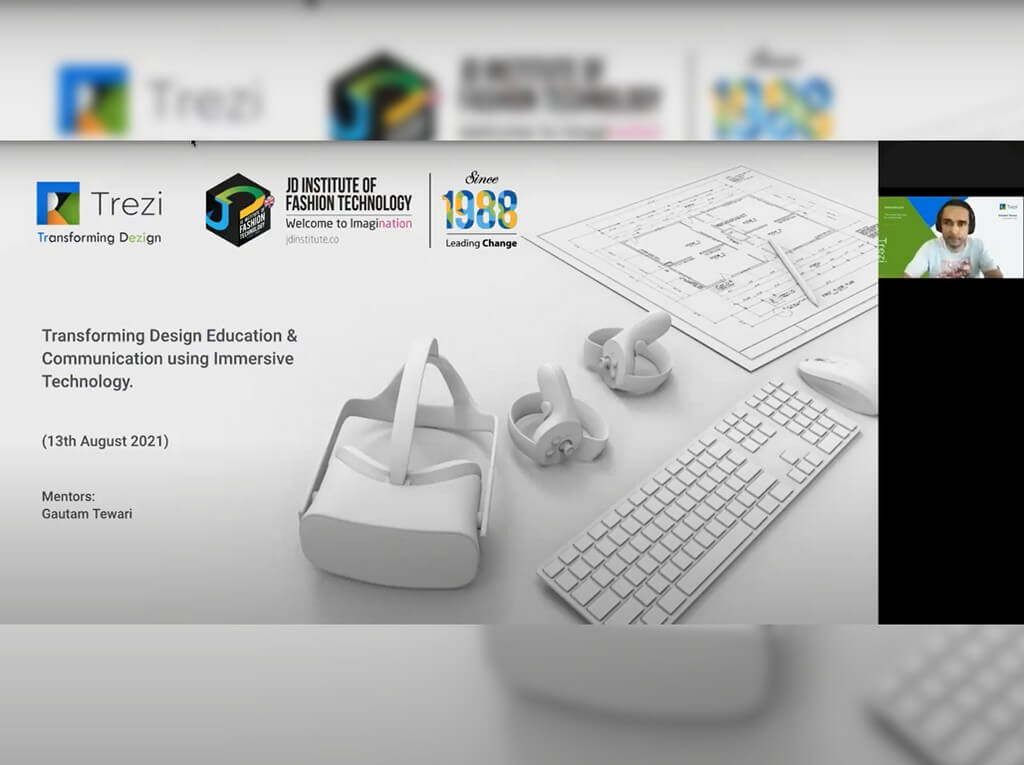 Mr. Gautam Tiwari, the co-founder of Trezi, is an Architect with a Masters Degree in Construction Management from the University of New South Wales. He has experience of over 20 years nationally and internationally. He also co-founded SmartVizX back in 2015. Moving forward he spoke about his interests in Tolkien and long distance running.

The inspiration for starting Trezi came back in his college days, from his passion of reading books. A senior at college had introduced him to an author named Alvin Toffler who mainly focused on futuristic prediction of technology. A line in his book, ‘Future Shock’, that caught and stuck on Mr. Gautam’s mind is “The illiterate of the 21st century will not be those who cannot read and write, but those who cannot learn, unlearn and relearn”. This particular saying had pushed Mr. Gautam to create something beyond what he was educated in, that would help in the supernatural understanding of the financial segment as well.

Many students who are aspiring to be interior designers and architects have less or no know; edge on the VR technologies that will help them create projects that can be presented to the clients or jury members for evaluation. The use of such technologies can enhance and bring up the designers’ ideologies better. 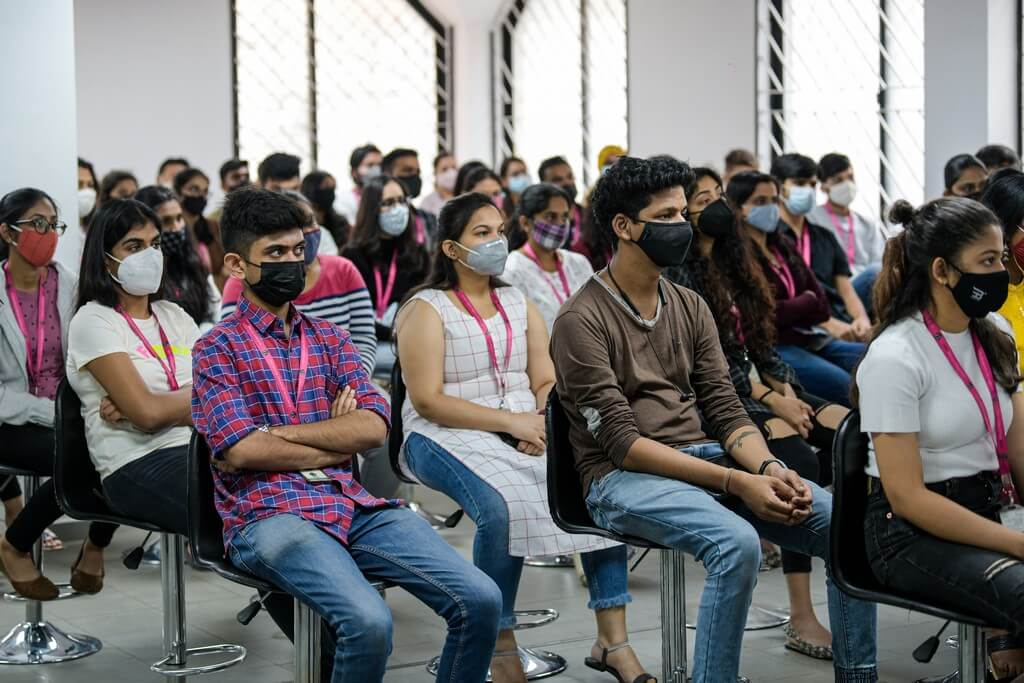 The world is now moving towards immersive technology, which means that a designer can now place himself, the client, and the ones to curate the design into the design to communicate the idea and requirements in an accurate form. The VR or virtual reality technology works via numerous hardware such as GPU, VR headset, technologies being introduced on phones, and many more. There is an outlook beyond our traditional technologies, that is beyond AutoCAD, digital sketchings, etc., that is used to convey ideas and designs to clients. To explain this concept further, Mr. Gautam displayed a few videos for the students to understand better. 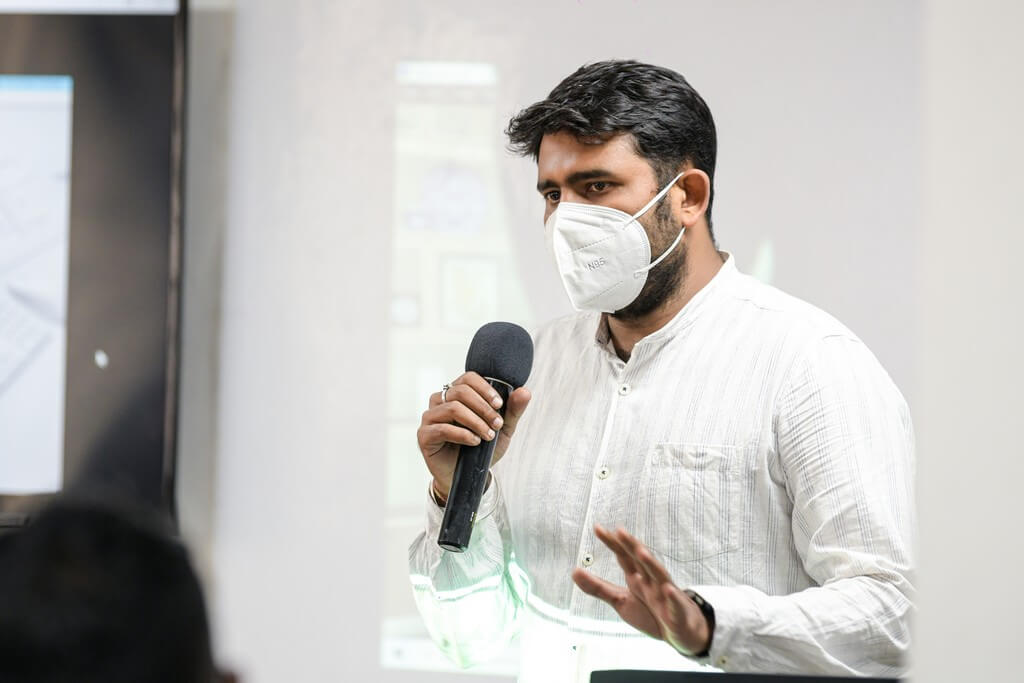 Towards the end of the first session, Mr. Gautam handed over the second half of the workshop to Mr. Ambuj, the Sales Manager of Trezi, South India. Mr. Ambuj explained the use of the technology to the students before having volunteers try the VR or virtual reality technology.

Students showed enthusiasm towards the demo sessions with the VR or virtual reality technology. This was the second part of the session.

Virtual Reality is the upcoming technology around the world with regards to interiors and architectural fields of work. The reason is that it is easier to convey the designs and ideas to the client or manufacturers to understand the needs and requirements to curate the design and bring it to life. Through this workshop, JD Institute Of Fashion Technology, has given an opportunity to help its students understand the importance of evolution of technologies and experimenting different types that would help them in their field of interior designing. The interiors course at JD Institute, educates its students with the advancement of technology, giving them a chance to explore the different career opportunities within their Interior Designing industry. 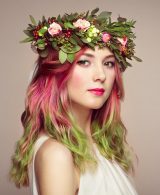 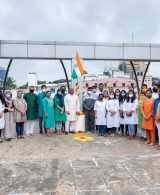