Meghan Markle and the wedding dress she should wear 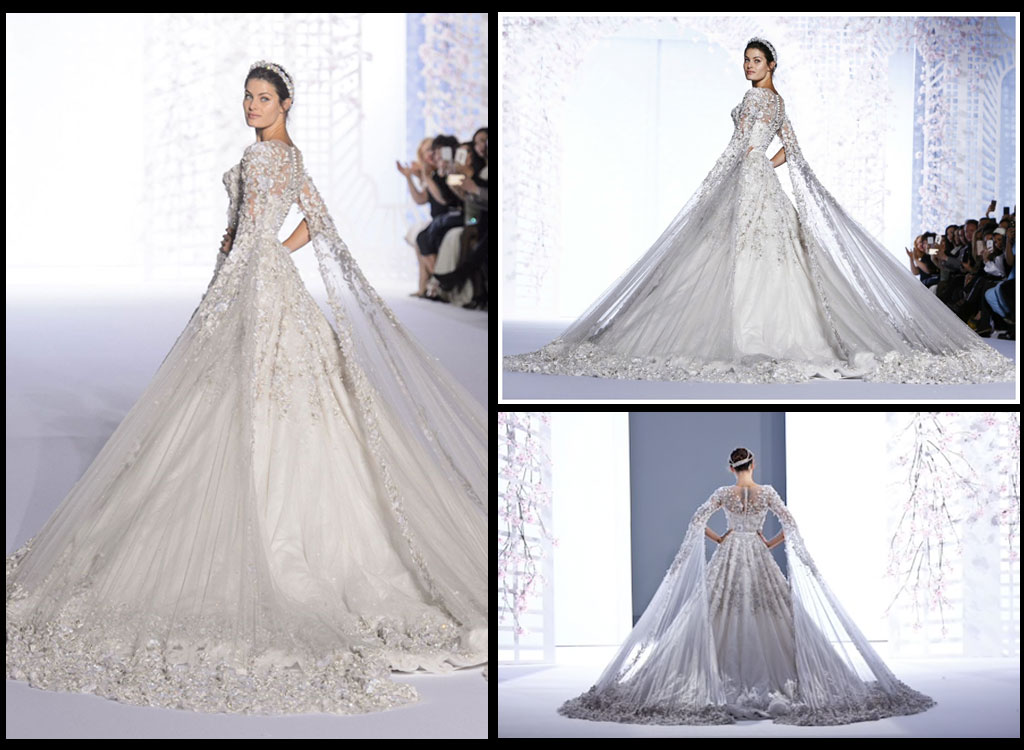 Meghan Markle and the wedding dress she should wear

The thing with the British Royal Family is that every event of theirs is celebrated worldwide. So, when the wedding date of Prince Harry was announced it became the hot topic among all, especially the Bride to be Meghan Markle.

Her wedding dress is the major discussion among the Fashionistas, everyone is excited to see what she is going to wear in this Big Fat Wedding. Shafaq Siddiqui, Faculty of Fashion Design Course, JD Institute of Fashion Technology pens downs the wedding Gown options in which Meghan will look royal and classy for her big day. 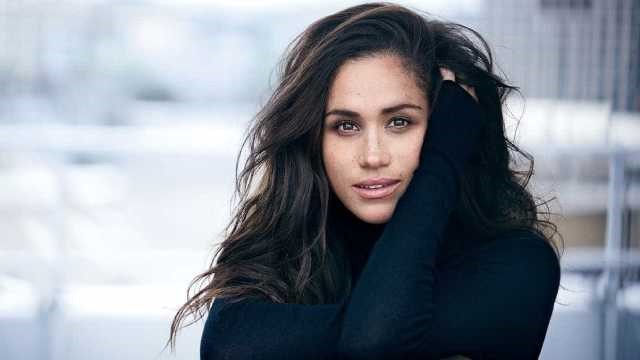 Meghan Markle, a woman who once appeared on television as an actress, is set to become a British royal upon her wedding to Prince Harry on May 19 and everyone is extremely focused on what she is going to wear.  Will there be a train? Will she wear a veil? These are the questions that haunt most of the royal-obsessed people, partially because any celebrity wedding is fun, and partially because this is THE most important pop culture event of 2018. 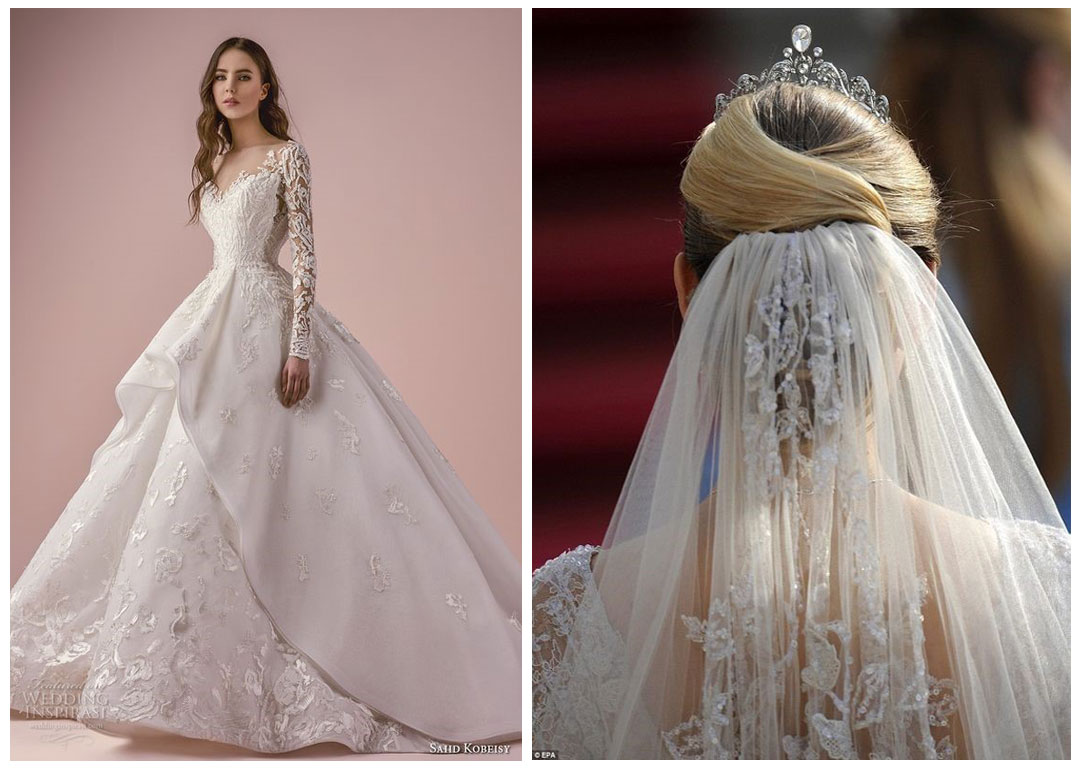 As we all know, there are many, many, many rules that the British royal family has to abide by—especially in the sartorial sphere. Should she steal soon to be sister-in-law Kate Middleton ’s long lace sleeves or go for Princess Diana – puffed sleeves? Does a dress require a cathedral-length train? Think the queen will make a classic gown a must, or should the American actress inject a bit of modernism into the monarchy. But when it comes to a wedding dress, the applicable royal guidelines are less about the town itself, and more about where you’re wearing it. 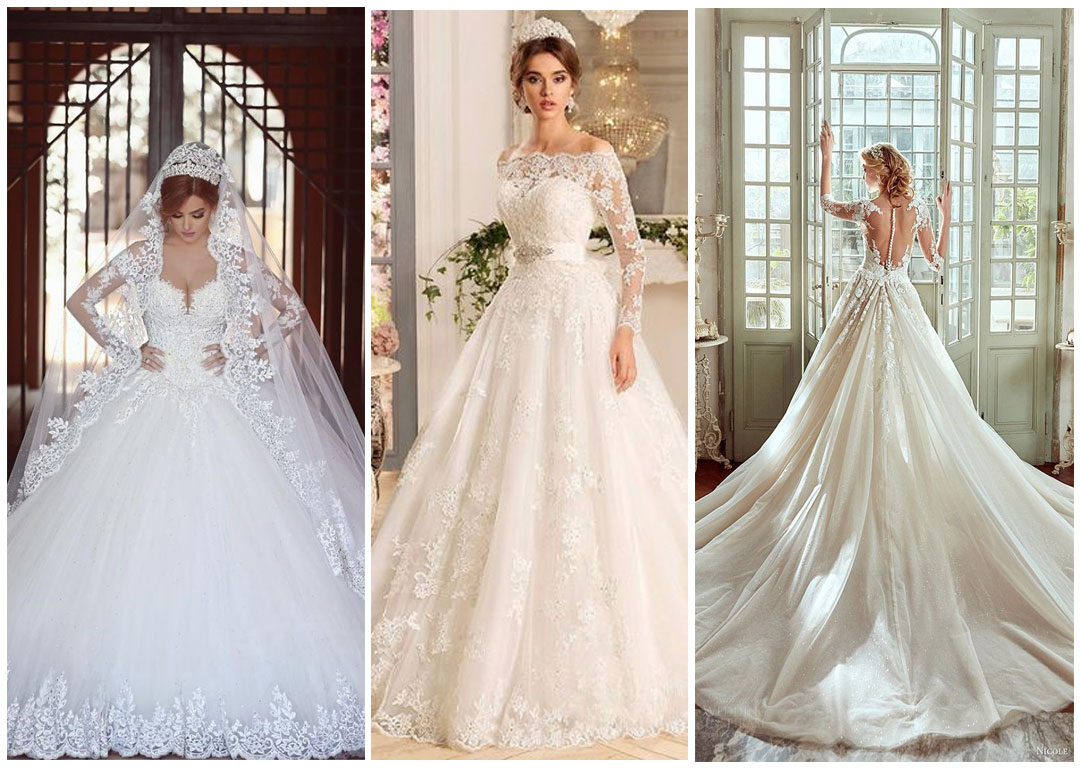 Meghan and Harry are getting married at St. George’s Chapel in Windsor, we have a pretty good idea of what Meghan’s Wedding Dress Task Force is going through right now.

It is very important for the dress to fit the venue as well as the occasion. The grand rooms and drama of Windsor Castle and St. George’s means the dress should have enough detail to be seen from a distance, be fit for a royal wedding, and, for Meghan, incorporate the glamorous Hollywood side of her personality. 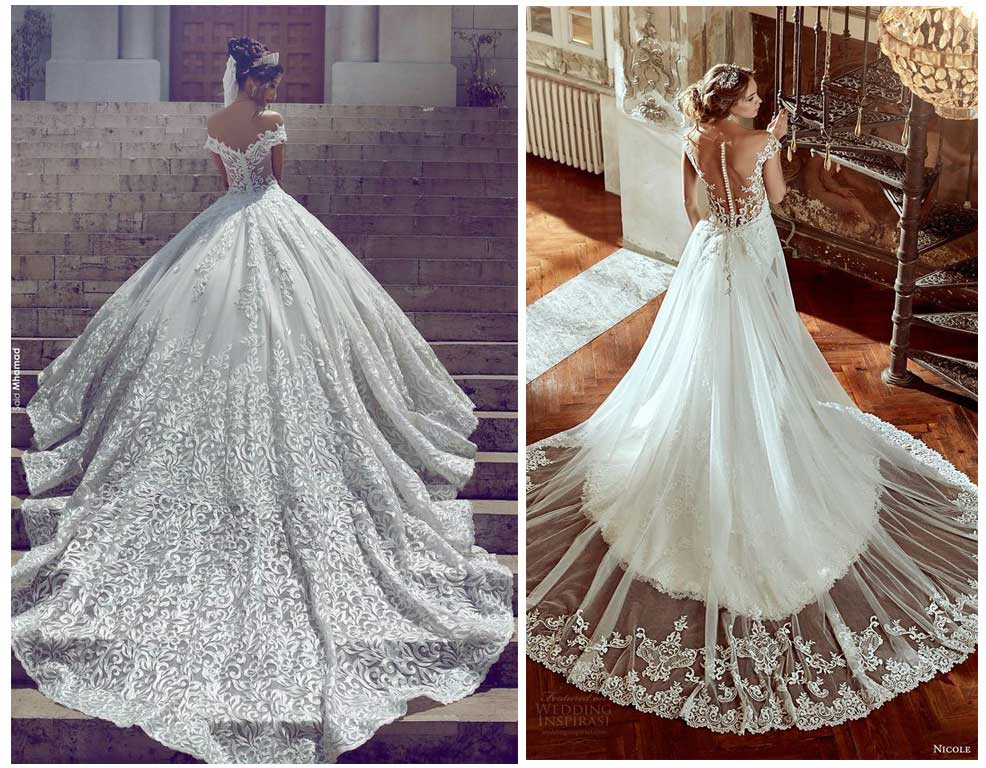 Ms Meghan Markle the modern princess should wear a classic ball gown with a removable overskirt and lengthy train, as an ode to Princess Diana. Modern embroidery mixed with vintage lace, as well as an illusion neckline and sleeves, keep the design traditional yet contemporary. Meghan is a true inspiration with a beauty that radiates from within. I’m delighted for her and excited for the next royal wedding!” 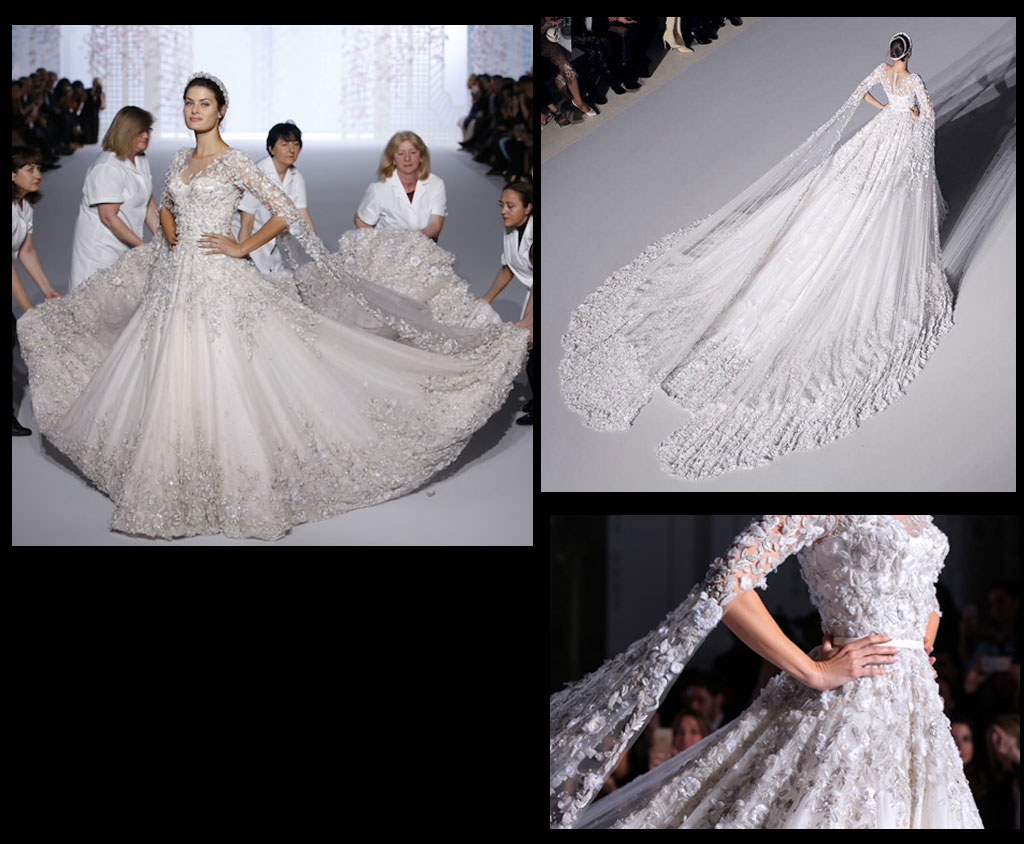 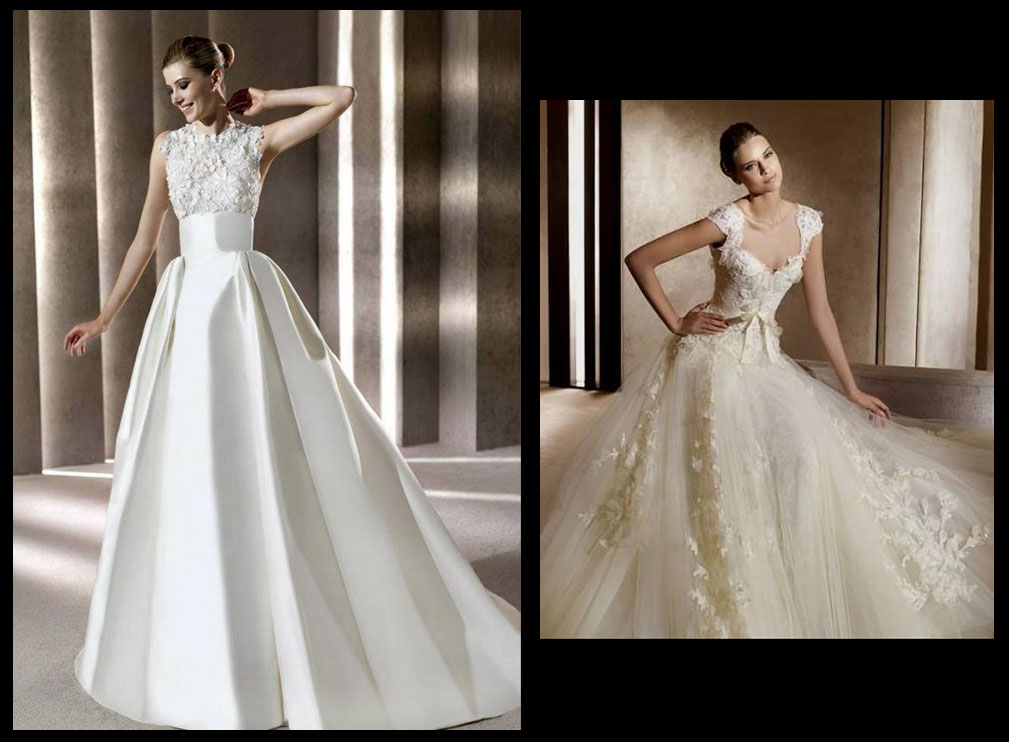 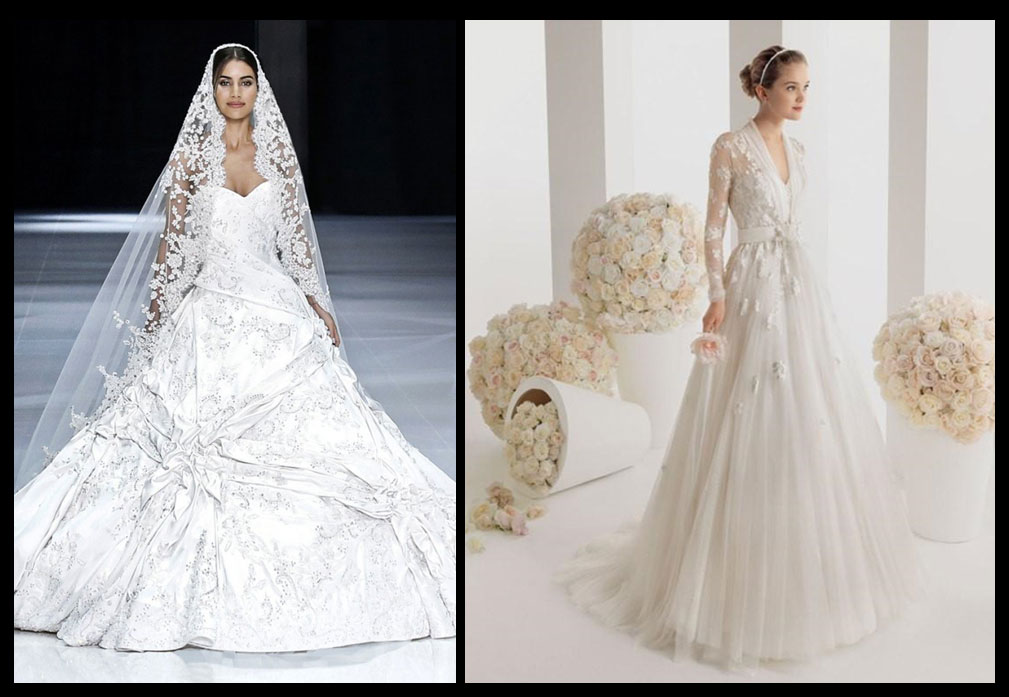 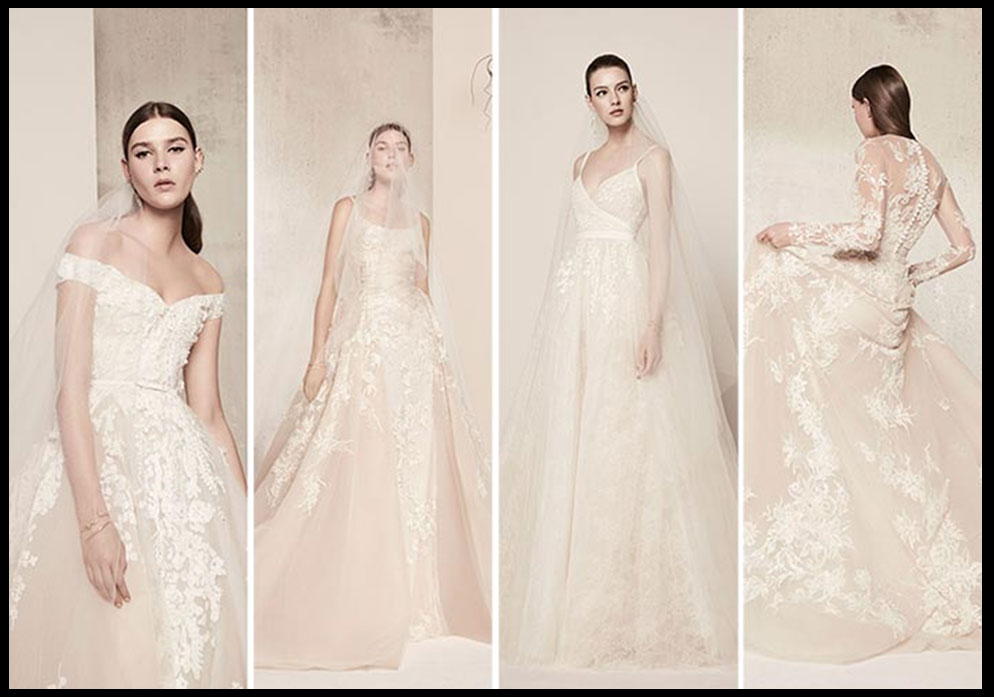 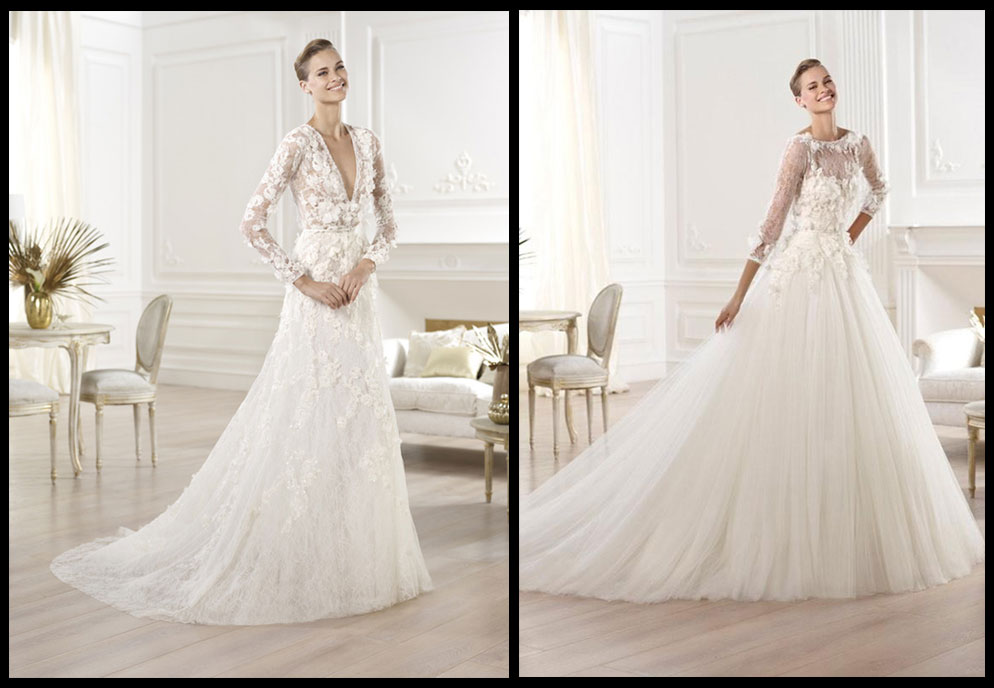 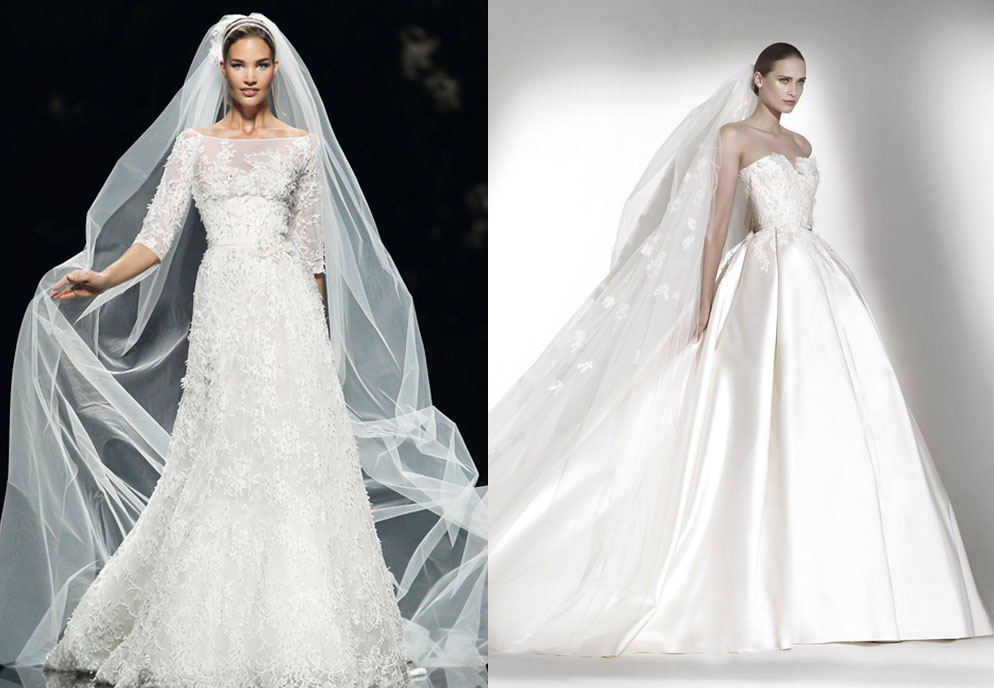 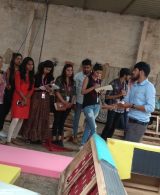