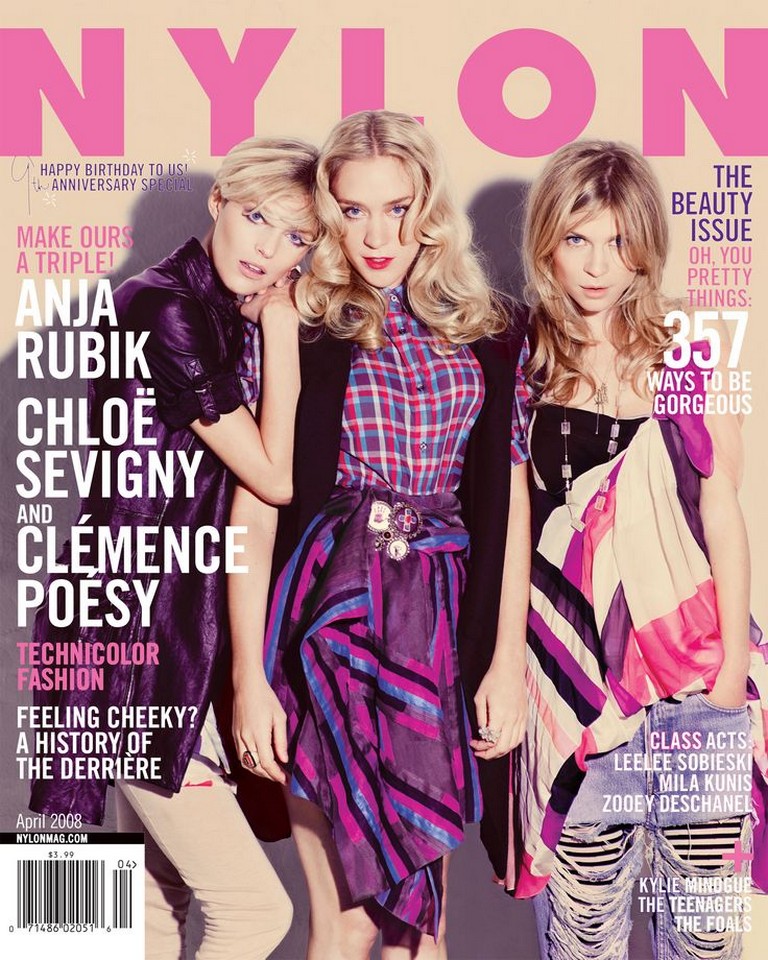 Browsing through fashion magazines are not just entertaining but also informative on issues like culture, and sometimes even politics. There are tens of thousands of fashion magazines out there, but here’s a lowdown on the ones that have consistently maintained standard and are worth spending time on. 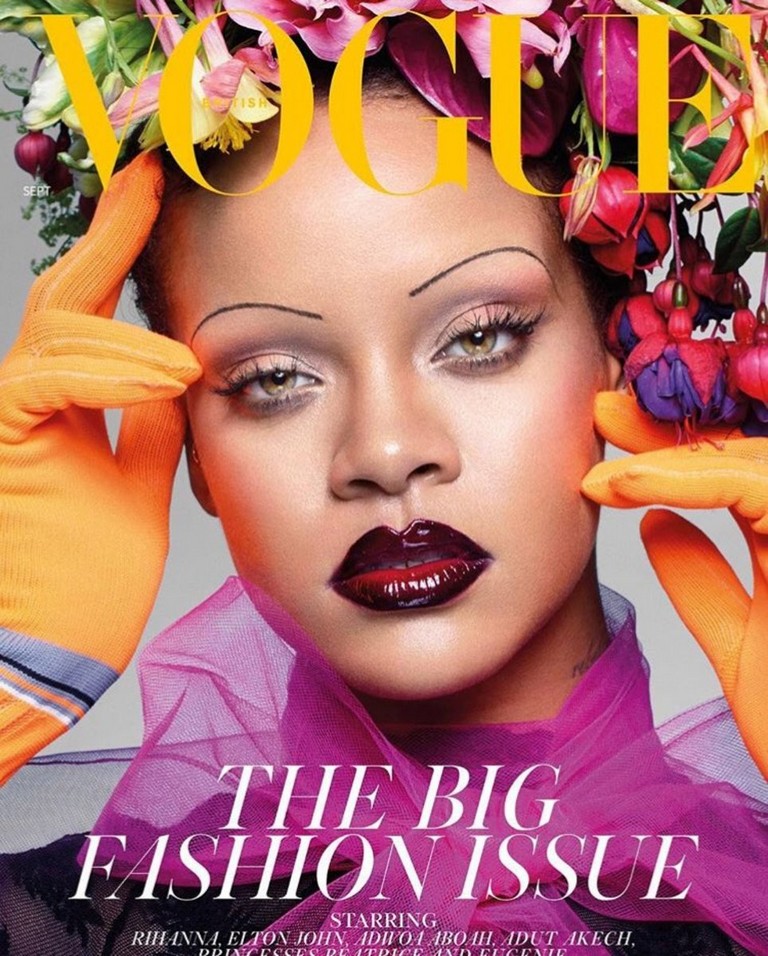 Well, you could read Vogue Italia, Vogue Arabia, or even the Indian Vogue, but none can compare to the sharpness and distinct modernity that reflects in the editorial content of British Vogue. Anna Wintour was the editor for two years after which she quit to helm US Vogue. Since 1988, Wintour has been heading US Vogue, which is why the American edition is an equally fabulous alternative.

Though the print edition was recently discontinued, Glamour’s online magazine is still very much functional. The magazine was the first ever women’s magazine to feature an African-American girl on the cover of its college issue in August 1968. They cover topics from feminism to race and everything in between.

If pop culture is your thing, Nylon is your go-to magazine for everything to do with global trends, fashion, music, design, art, and celeb culture. The word Nylon is a dedication to two of the world’s coolest, trendiest cities, New York and London. From body positivity to relationships and skin care to astrology, they’ve got you completely covered! 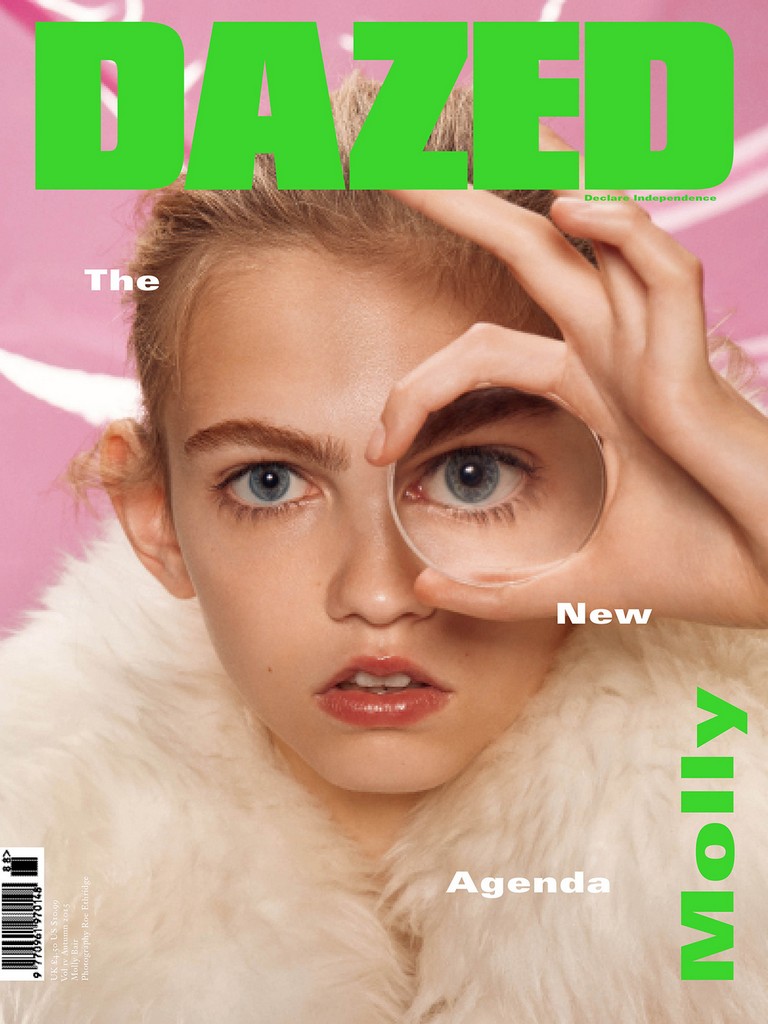 Founded in the early ’90s, the aesthetics of Dazed are very much on the lines of punk, grunge, and indie. Their focus is mostly on music, fashion, film, art, and literature, and also on the intersection of the four genres. Even their coverage of culture is excellent and once you start reading, you’re going to be hooked! 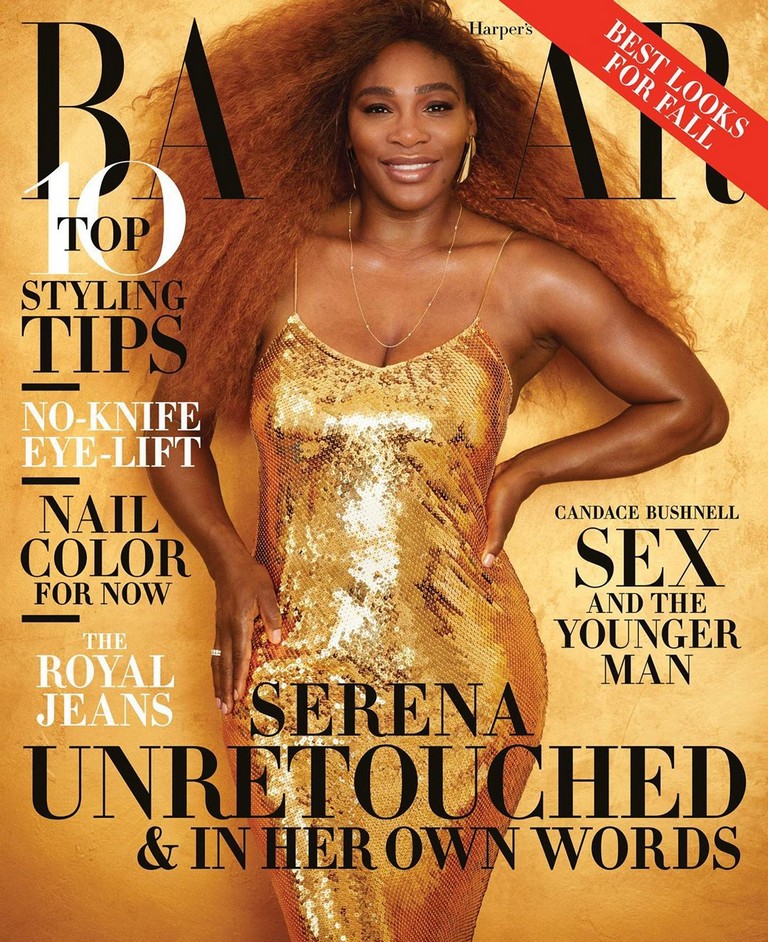 Harper’s Bazaar was America’s first fashion magazine, and there’s a reason why it’s still so popular. What started as a tabloid-size weekly newspaper soon became monthly with an edgy, bright, young, and very contemporary take on fashion. 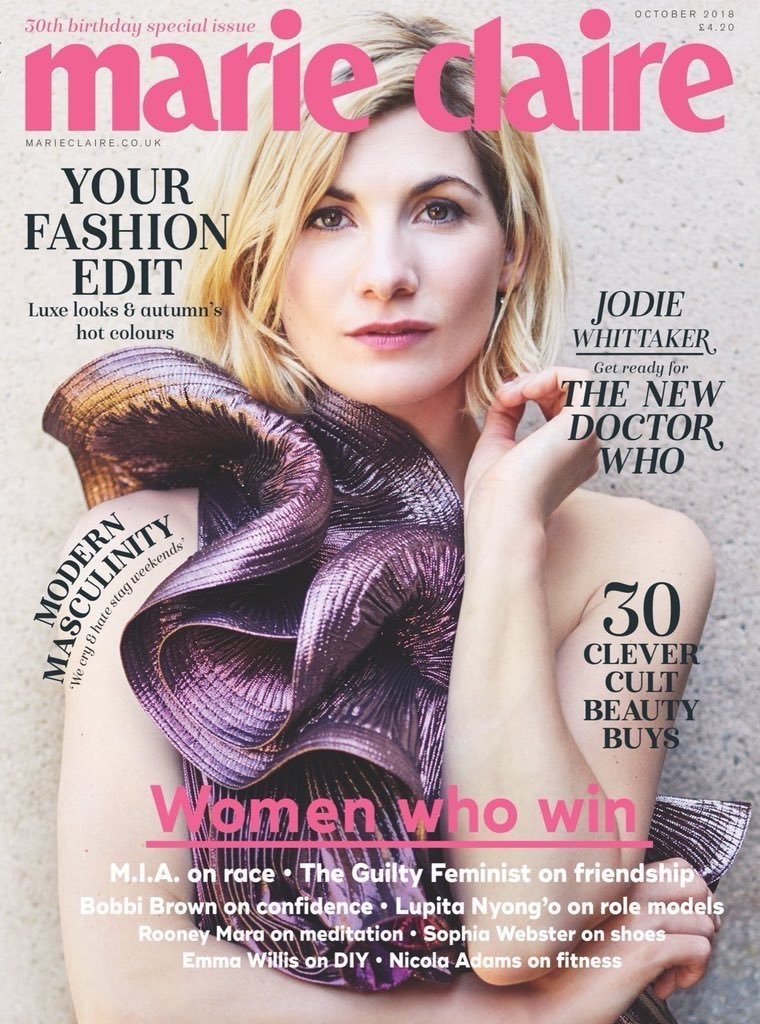 For a holistic, global understanding of fashion, Marie Claire is a great place to start. The French magazine, in its international editions, focuses on women around the world, therefore making it exceptionally inclusive. Health and fitness, fashion, celebrity, and even politics, there’s a variety of categories that are sure to pique your interest. 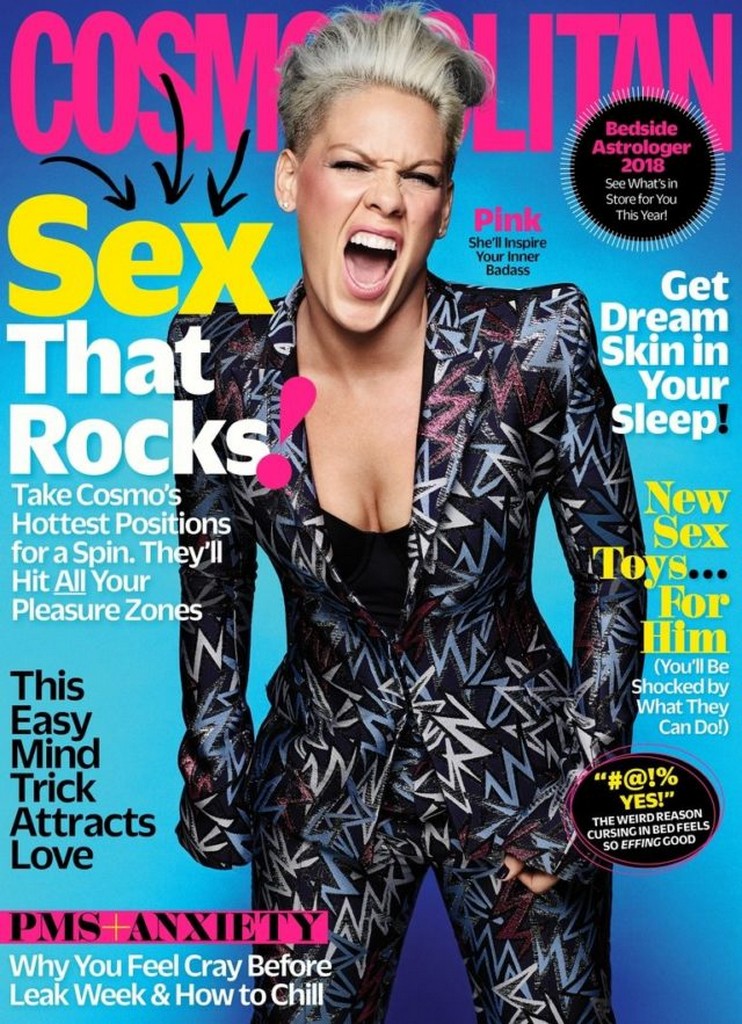 Cosmo is one of the most fearless and bold fashion magazines out there, never shying away from making a statement. The magazine has no qualms about discussing topics of sex, relationships, sexual health, or even the shame that people tend to attach to these topics openly. It is one of the coolest magazines on offer. 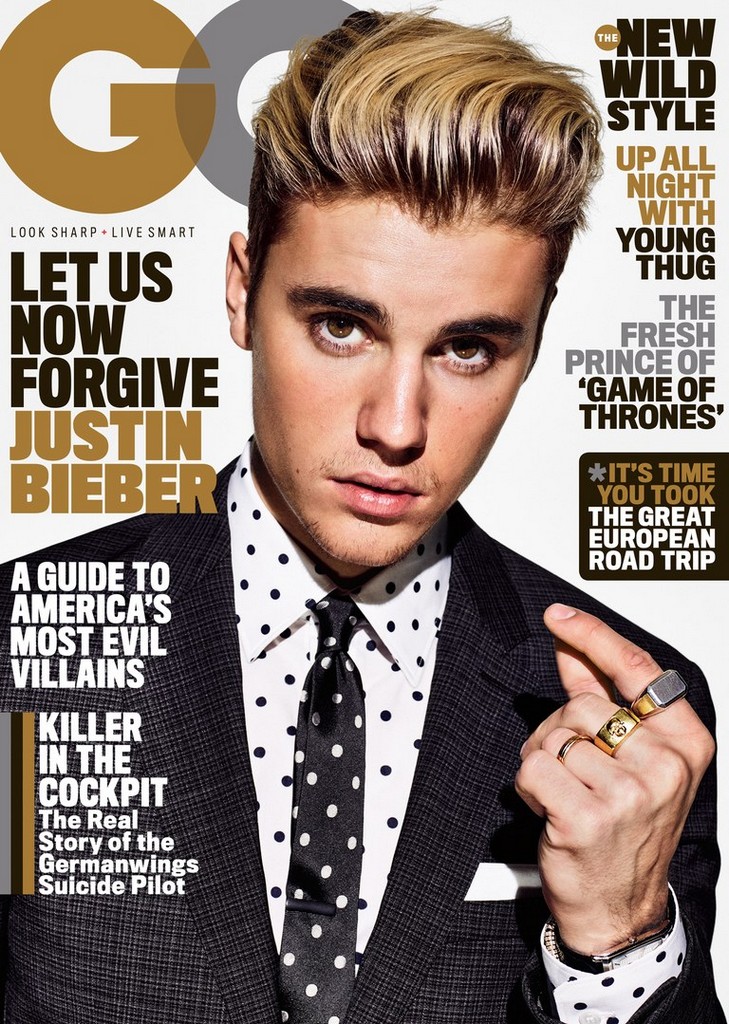 If you’re interested in men’s fashion, GQ is top of the line. They cover everything related to fashion, style, and culture for men, and even have dedicated spaces for discussions on sports, technology, travel, and fitness. Men’s fashion and GQ are almost synonymous in the business of fashion. 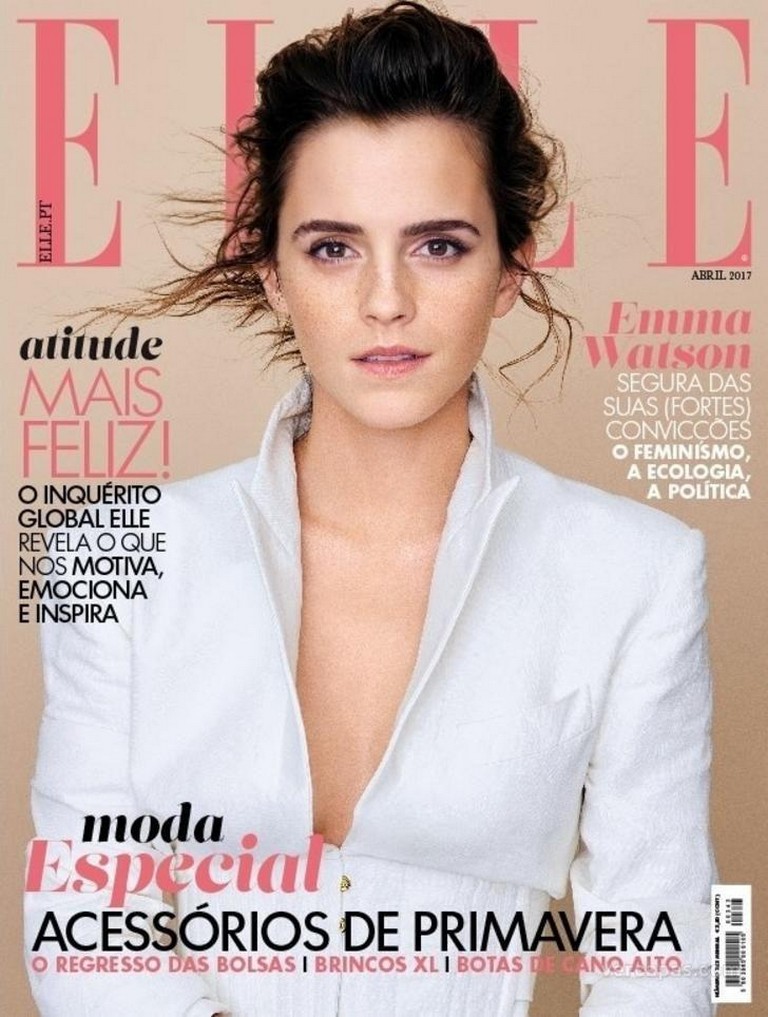 Though known as a lifestyle magazine, Elle’s strength is its coverage on beauty. It is the world’s largest fashion magazine, and too many in the world of glamour, Elle is like the Bible of fashion. From the details on all fashion weeks to the latest beauty trends and fads, Elle has everything. 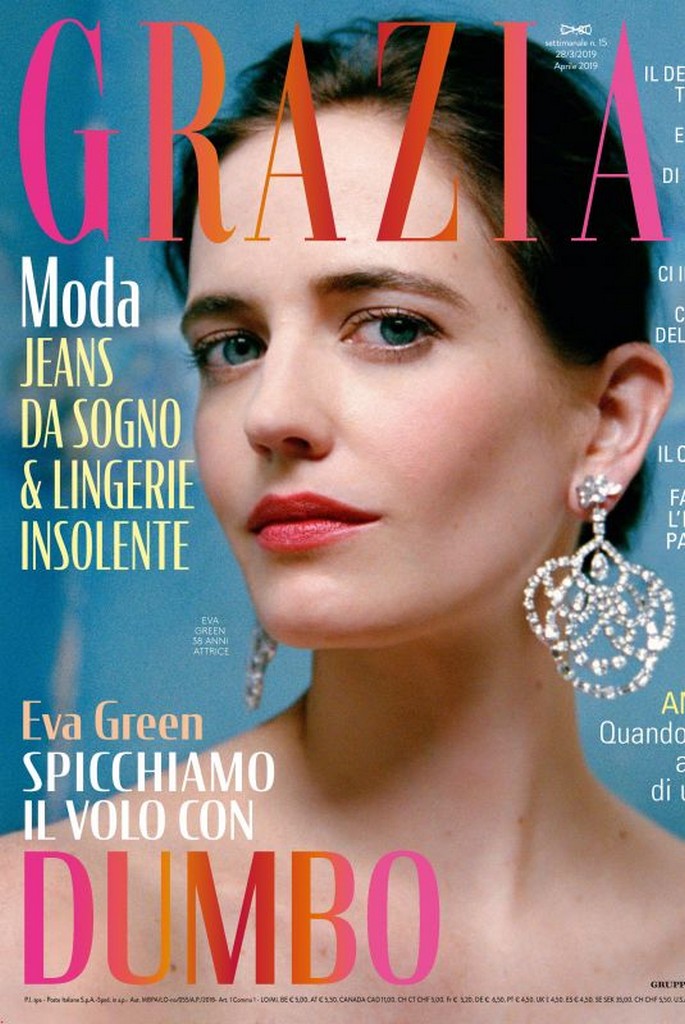 Originally started in Italy, Grazia has captured major international markets with its take on fashion trends, fashion news, health and fitness, and even international news related to feminism and gender. 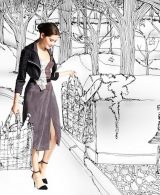 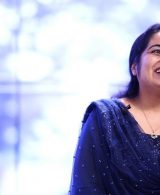