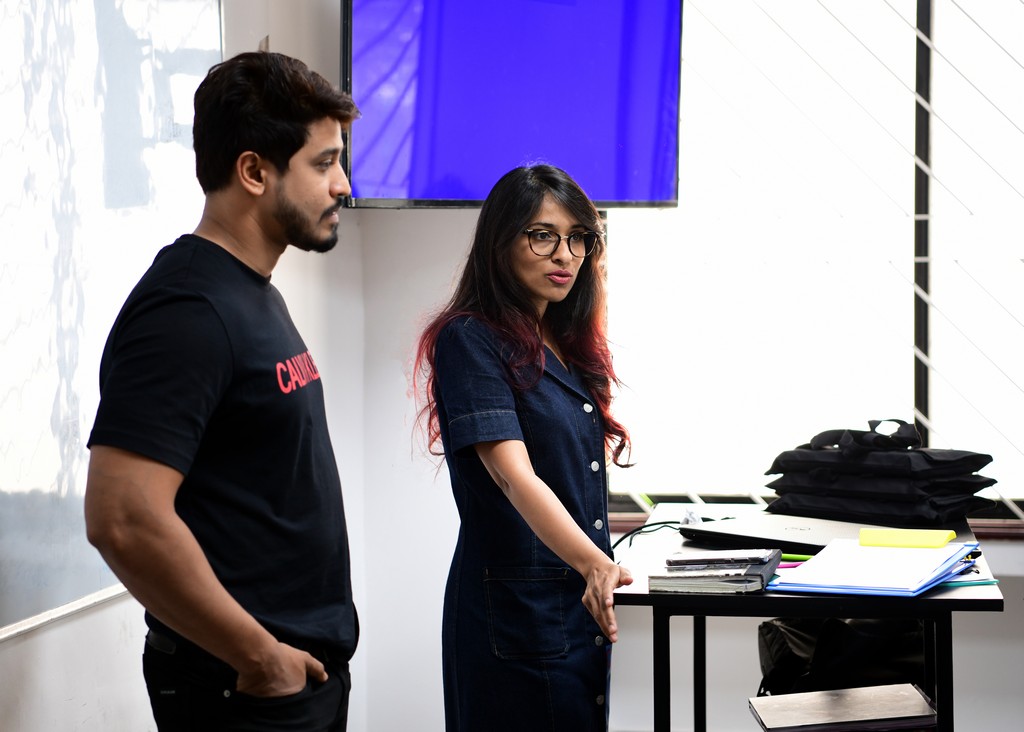 On 16 th August 2019, Tommy Hilfiger/Calvin Klein conducted a campus recruitment drive for the students from the Fashion Department at JD Institute of Fashion Technology, Bangalore campus. The session was presided over by Allison Tauro D’souza, Area Sales Manager – Tommy Hilfiger and Calvin Klein, along with Shoaib Ahmed, Store Manager – Calvin Klein who had come to select eligible students for the position of In-house stylist.

The session commenced with a brief introduction by the interviewers about the job profile and the requisite skills for the stated profile. They then spoke about the company and their respective journey along with their experiences at work. The students were then shown a video wherein Tommy Hilfiger/Calvin Klein employees spoke about work culture and their respective experiences at the workplace. Tommy Hilfiger and Calvin Klein are a part of PVH Corp. (Philips Van Heusen Corporation), an American clothing company which also owns several brands such as Van Heusen, Arrow, IZOD, Warner’s, Olga etc. 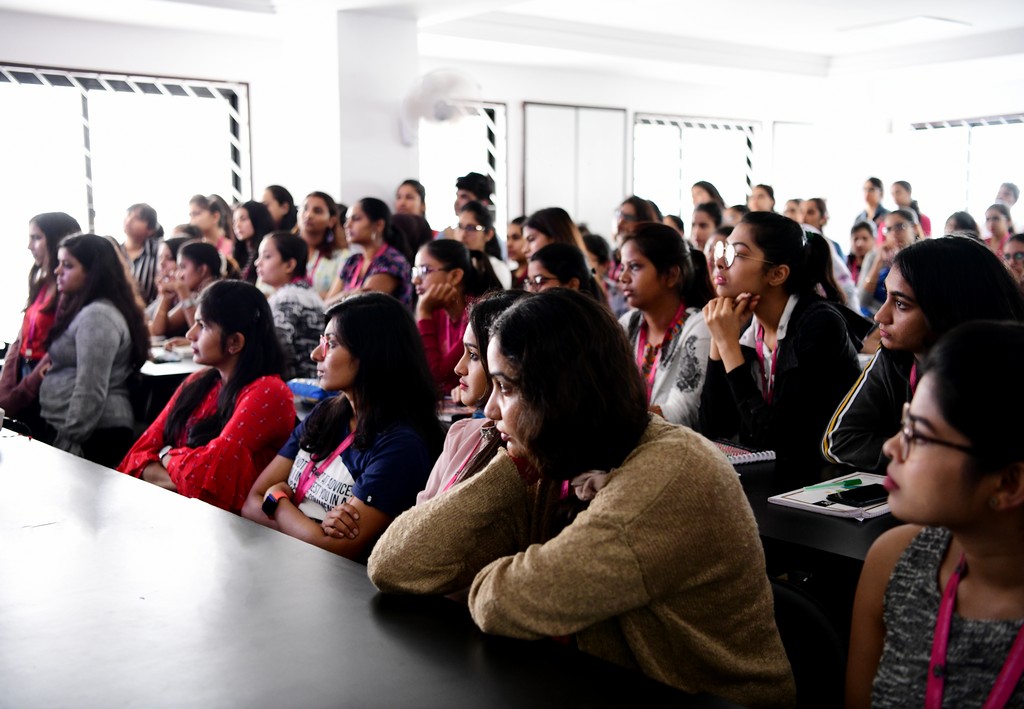 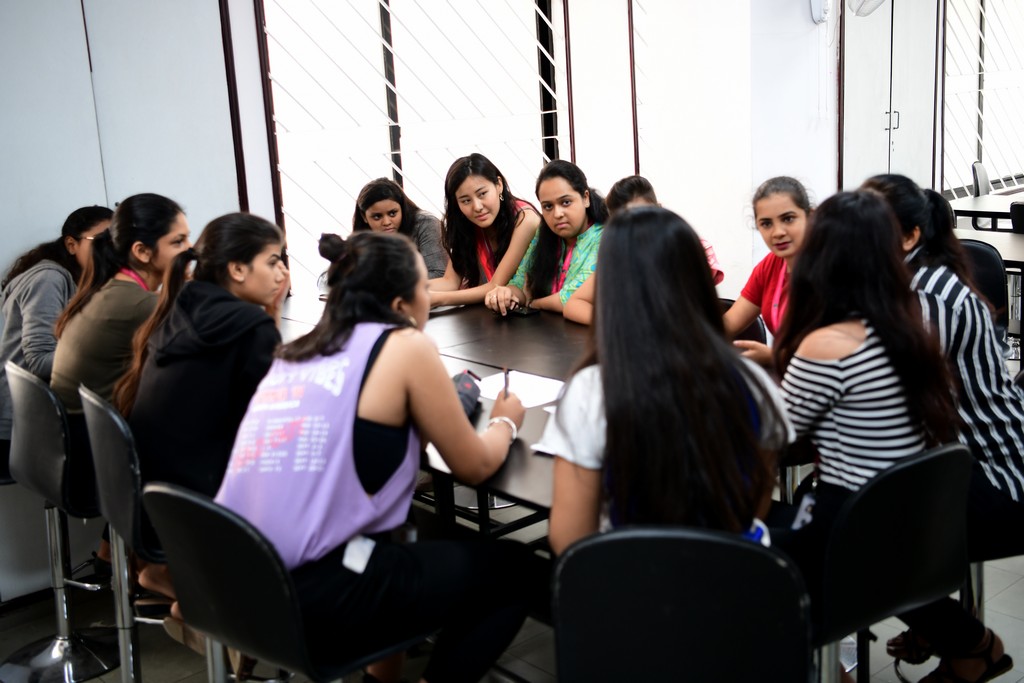 The interviewers were happy about the turn out and also with the students. They applauded the Institute for being able to impart great knowledge to the students and this was apparent in the way they conducted themselves during the interview and also commended on their creativity. 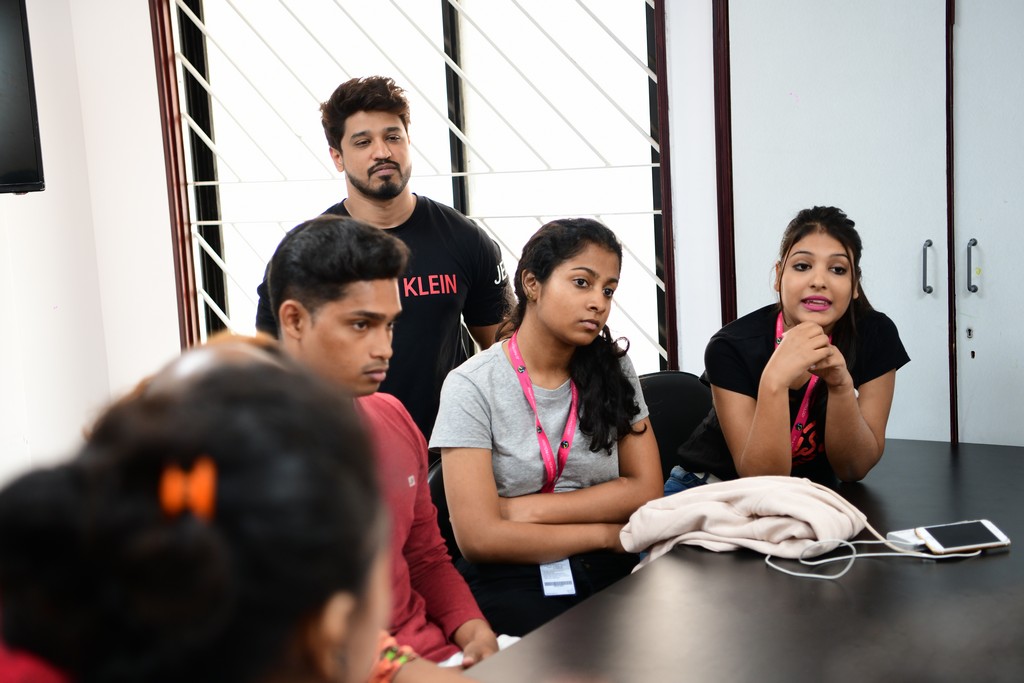 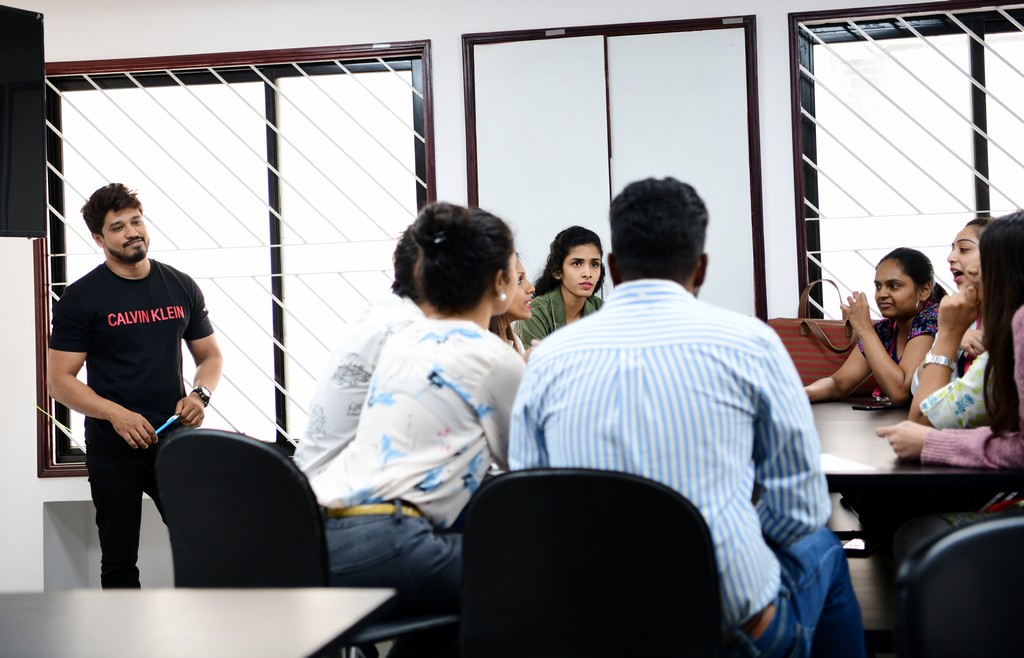 We would like to wish the finalists all the very best towards their new journey. 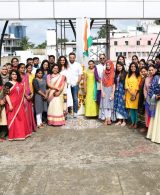 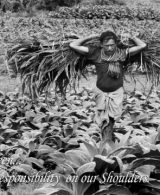