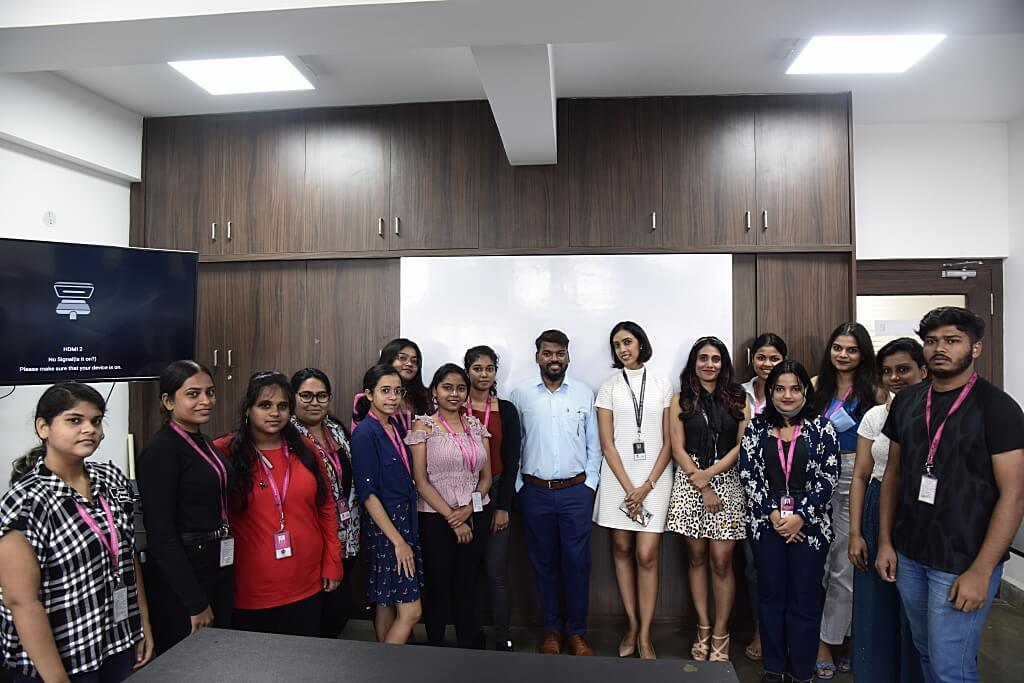 Costume designing began long ago in the 5 century B.C when the ancient Greek playwright Aeschylus, created specific costumes for actors to wear when they performed his tragedies. In the Middle Ages and the Renaissance, scenery and costumes became increasingly important elements of stage plays. They helped capture a mood, create an exciting colorful event, and entertain audiences.

What exactly is Costume Designing?

It is the process of creating a certain type of look or style for characters or actors that perform in TV shows, movies, theaters, musicals, ballets, and more. The costume designers play a huge role and work in sync with the director and screen designers to bring the set to life.

A workshop on ‘Understanding Film Costume Designing’ was held on 3rd June, 2022 by the famous movie director Mr. Milroy Goes for the students of JD Institute of Fashion Technology and JD School of Design Goa.

Milroy Goes, Filmmaker from Goa, is a skilled Director and a Script-Writer. He has directed Feature Films, Short Films, Commercial Ad Films, and Music Videos in Konkani, English, and Hindi. He is known for the Feature Film ‘Welcome Millions’ which has attempted to contest at the Oscars at 91st Academy Awards and is now on Amazon Prime. He has also Directed Music videos for A.R. Rahman’s singer, Shashaa Tirupati, who was assigned for the Saregama Record Label. Having impeccable experience in all aspects of Pre-production, Production, and Post Production, the filmmaker had created a detailed session on ‘Understanding Film Costume Designing’. Milroy Goes is currently assigned as a Filmmaker for Universal Entertainment Partners Inc. at Cpics. TV in Hollywood, USA.

It was an honor to have Mr. Milroy Goes conducted a workshop for the BSc and ADFD students of 2019 batch and DFD 2021 batch Goa branch. During the interesting workshop important insights were given on understanding the requirements to create the best costume for the character, understanding the script flow and terminologies for the same, curating character arcs, and the cinematic approach to understanding color palette and design.

The workshop was informative and the Fashion Design students received a closer glimpse of the fashion industry and how it is intertwined with the film industry. It was a fun and interactive workshop which the students truly enjoyed. They also satiated their doubts regarding costume designing and took inspiration from the renowned filmmakers to steer their passion in the right direction. 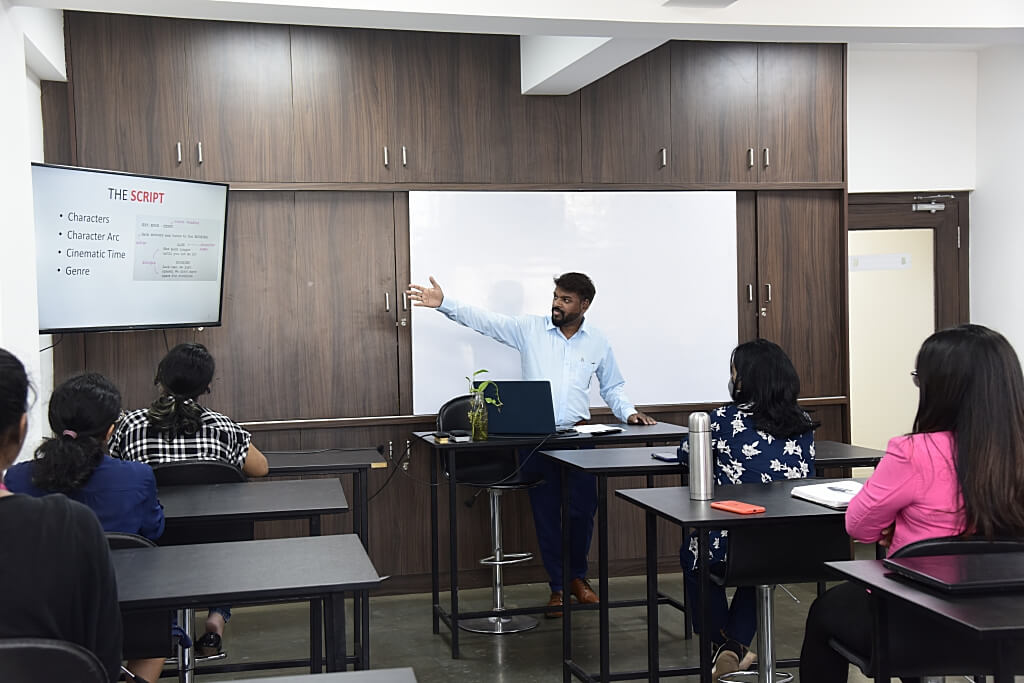 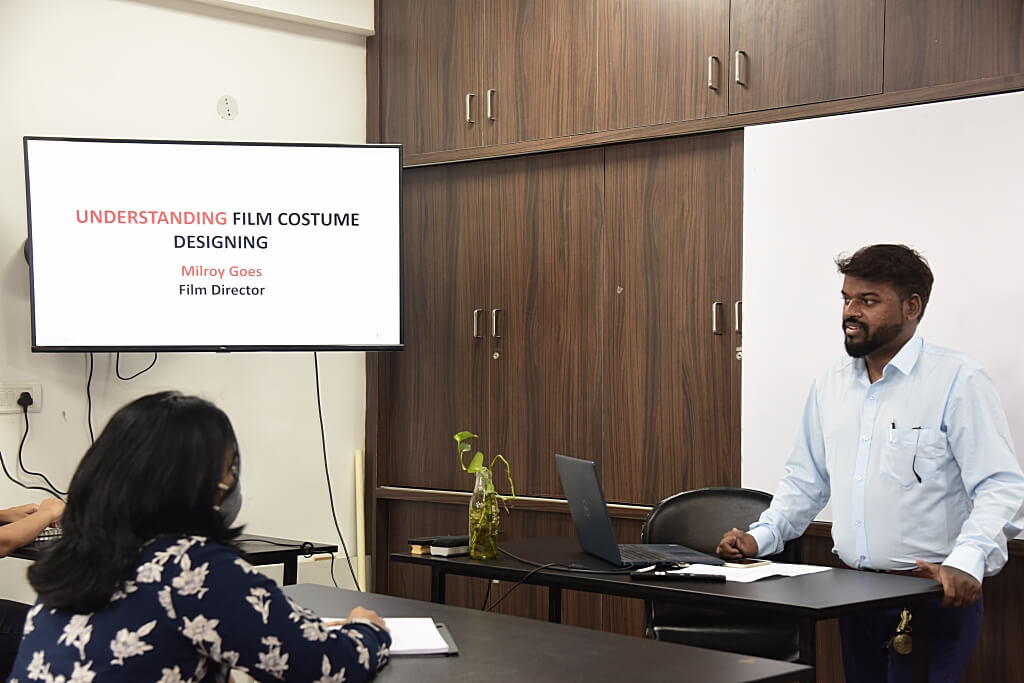 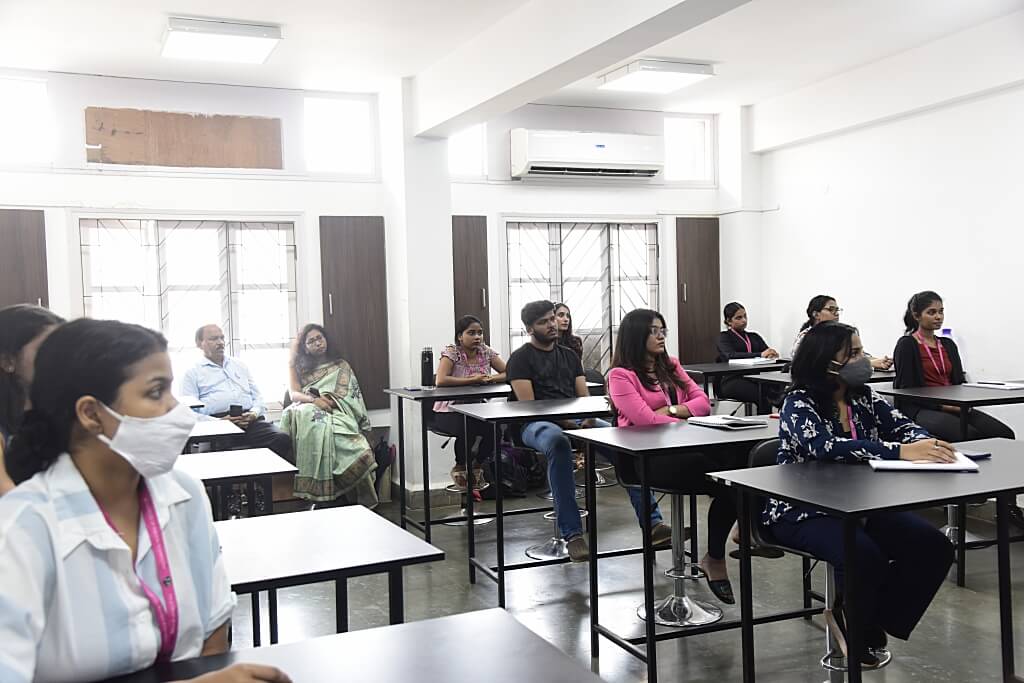 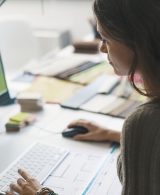