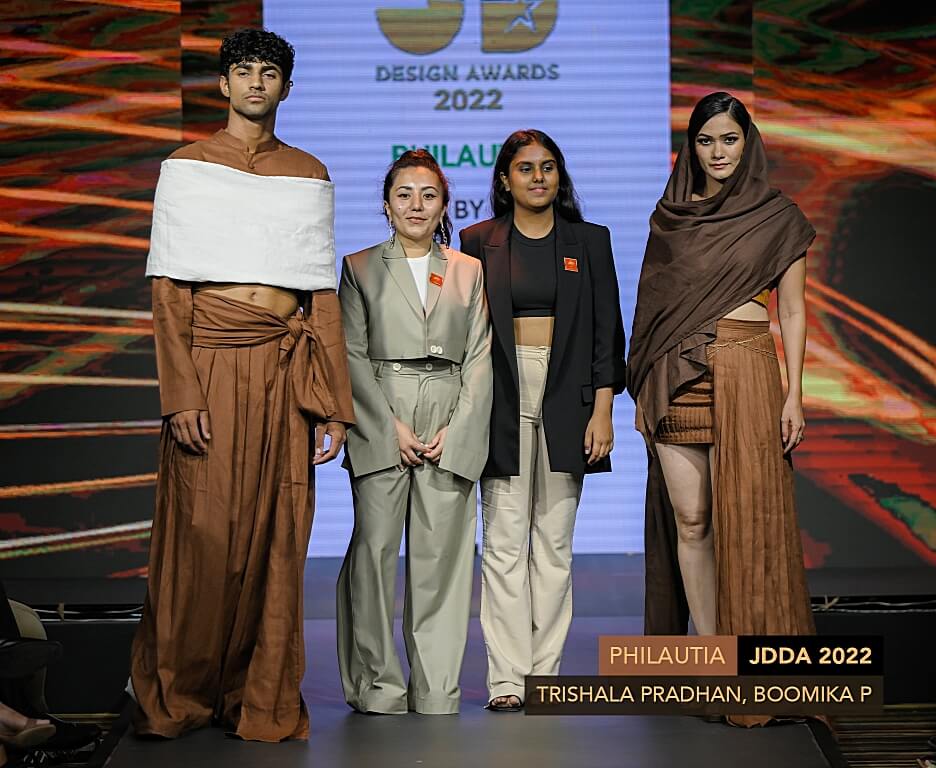 Designers Boomika and Trishala explored the androgynous clothing to curate a collection for JD Design Awards 2022. They researched and put forward a collection Philautia which means self love and highlights the same.

Androgyny is a type of gender presentation that mixes masculinity and femininity. The word itself combines the two concepts and means that someone has both masculine and feminine characteristics. Androgynous figures occurred frequently in Greek mythology, often embodying a blend of desirable male and female characteristics. Narcissus, in Greek mythology, is the son of the river God Cephissus and the nymph Liriope. His rejection of love by the nymph Echo Ameinias drew upon him the vengeance of the Gods. He fell in love with his own reflection in the waters of a spring and pined away; the flower that bears his name sprang up where he died.

This collection purely depicts self love and elegance. Androgynous fashion describes mixed-gender clothing and accessories. Stylistically, the aim here is to avoid constructing a visual distinction between male and female body characteristics and thus expressing a non-binary gender identity. Androgynous generally means combining feminine and masculine style elements in your outfits. If you’re a woman, you may need to incorporate a more masculine look and vice versa, but remember it doesn’t have to be a complete cross-dressing.

The theme is Greek, which gives it a rustic vibe, and the inspiration is ‘Reflection of Narcissus’. Linen fabric is used in this collection because the Greeks used linen in their fabrics. The silhouettes are mainly Greek inspired with lots of folds and draping. The color palette used in this collection consists mainly of earthy colors, which is a natural effect. 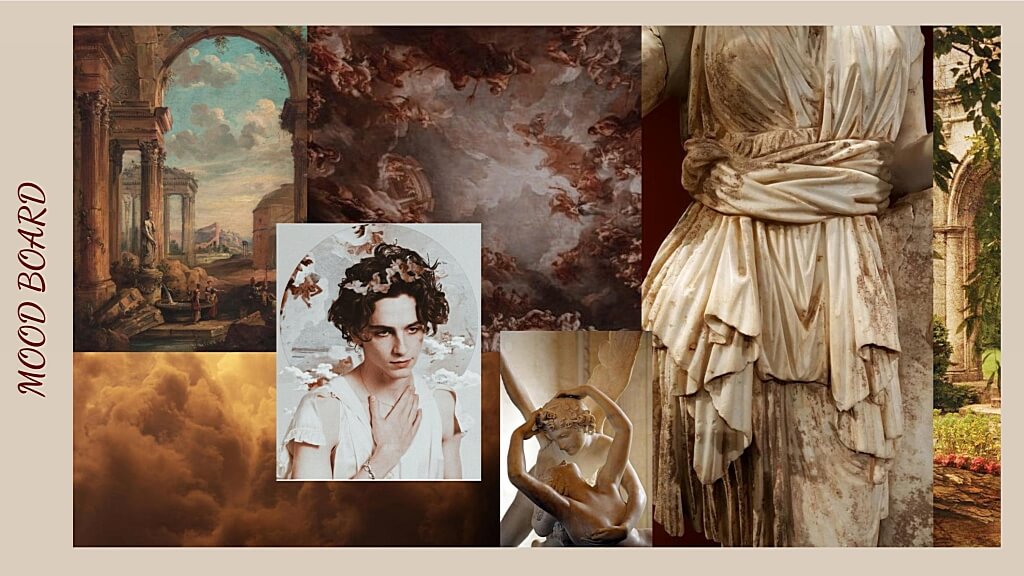 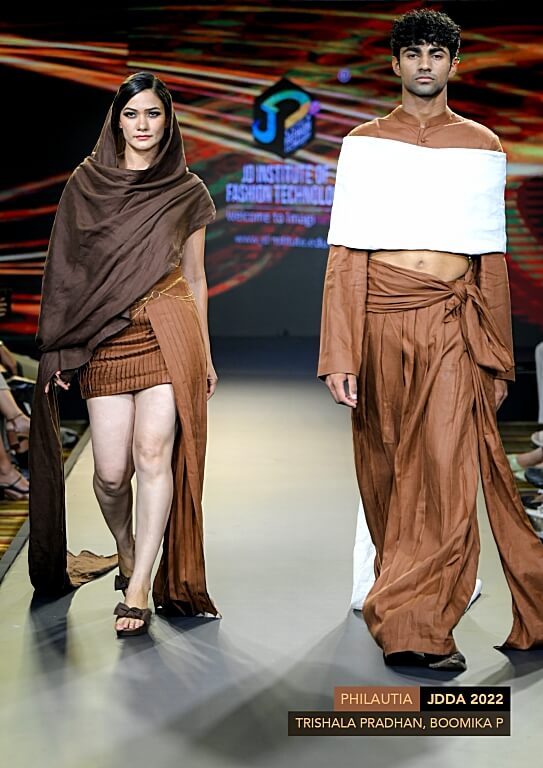 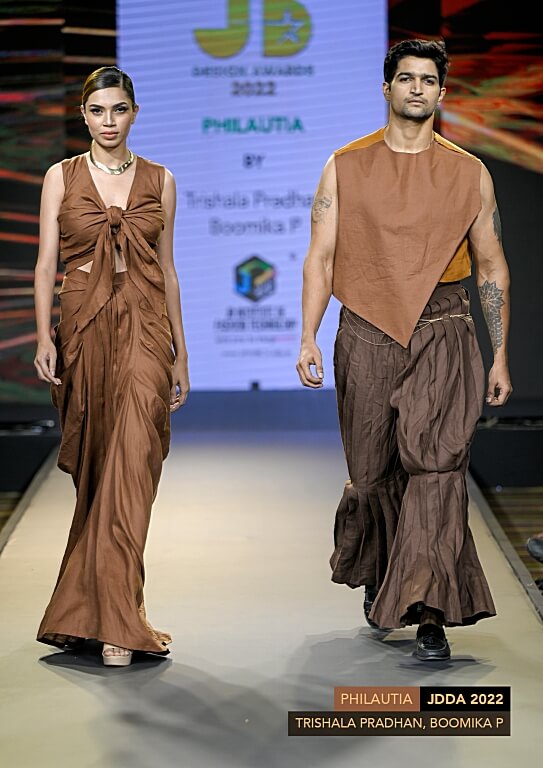 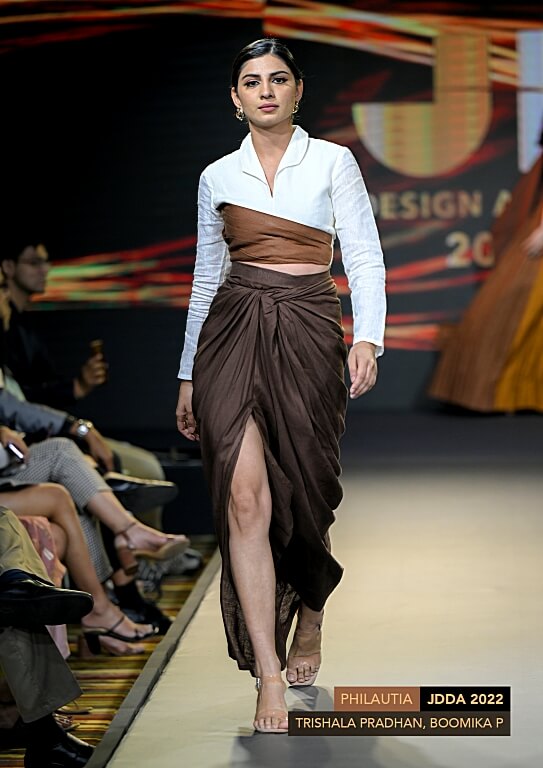 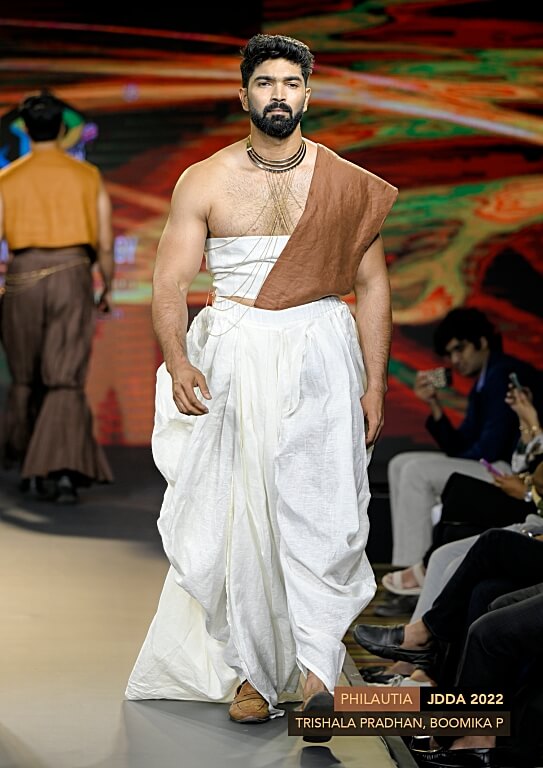 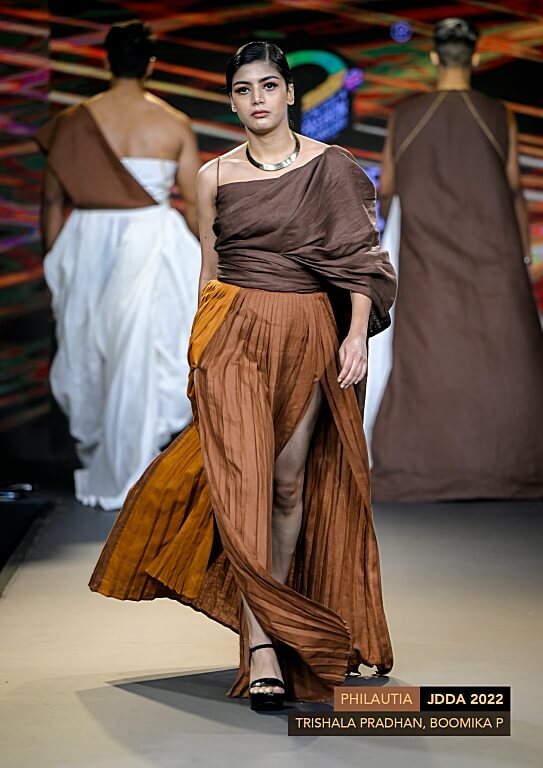 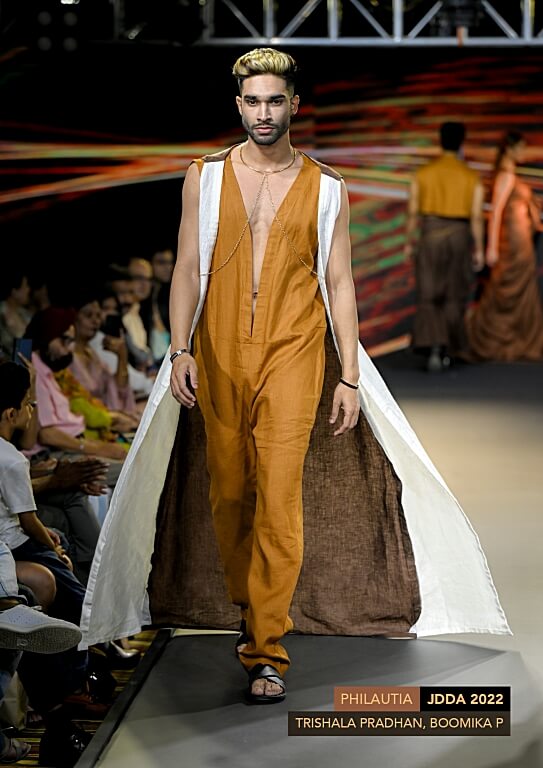 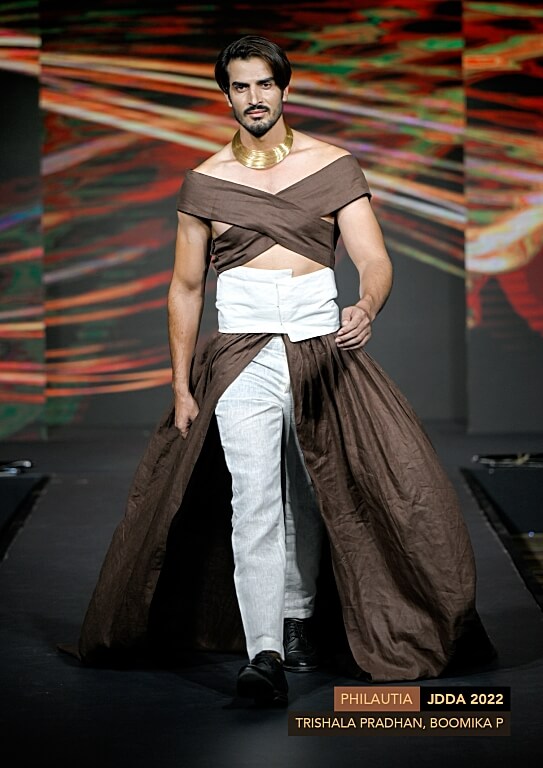 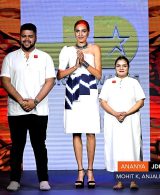